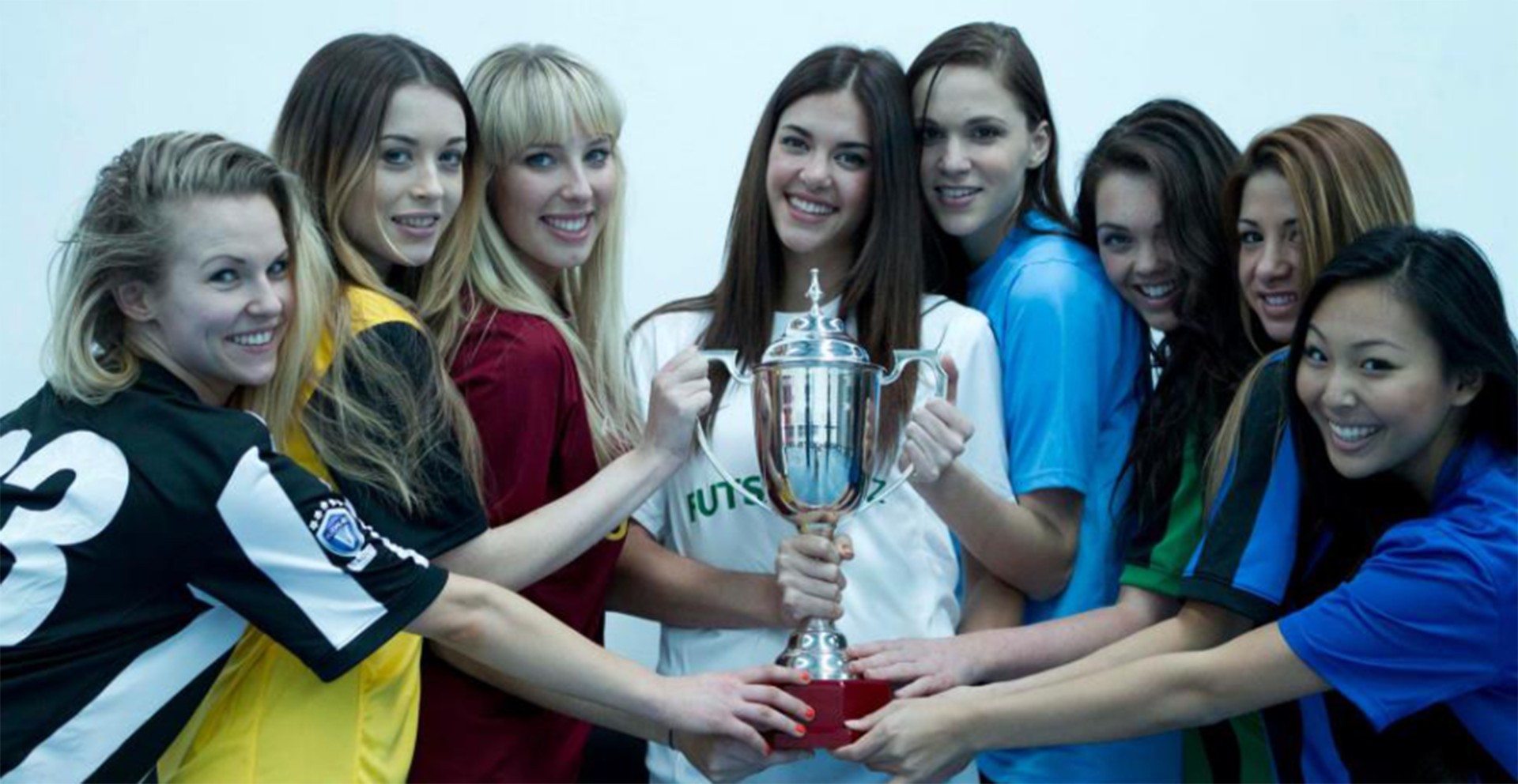 Series Futsal Australia is for the best futsal clubs in Australia to compete for a national title. The top clubs from each of Futsal Oz’s state affiliates are invited to enter, with a minimum of 12 teams fighting for the crown.

The tournaments are held twice a year for men (April and September) and once a year for women (April only) and typically run over a three-day period.

The competition, for both mens and women, are played for a cup – regarded as the most prestigious prize in the extensive Futsal Oz trophy cabinet.

The first tournament was played for mens clubs from around Australia, with teams representing all five Australian mainland states.

In the womens, Sydney team Parramatta Blues (2013, 2014) dominated the first two titles with South Brisbane (2015) and FC Richmond (2015/16) joining the tournament winners list.  Gepps Cross (2016/17) are the defending champions after a thrilling final win against Stirling Braza Ginga in the match of the tournament.