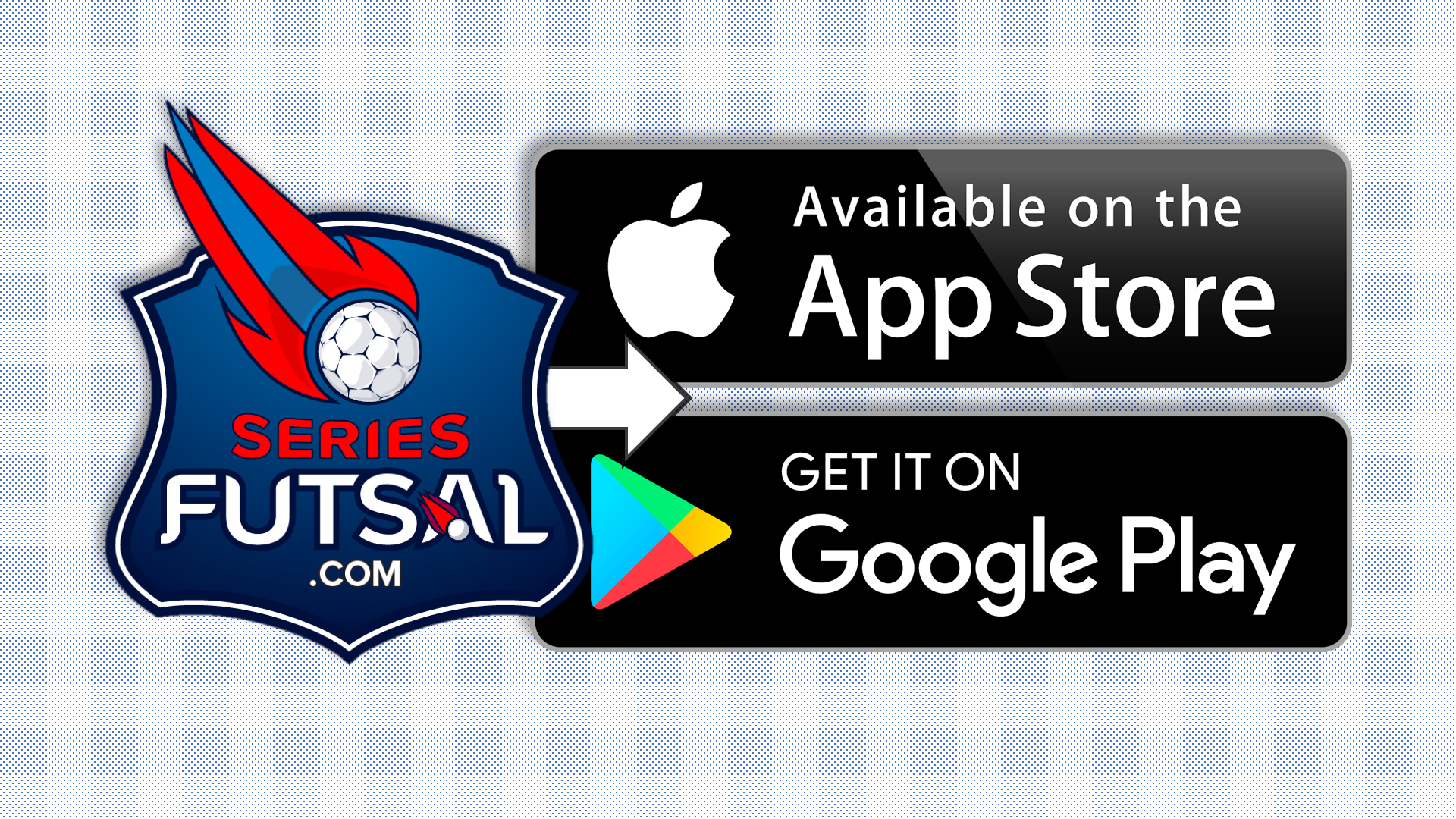 LIVE score updates and commentary as it happens is only two of the many features the new Series Futsal APP will provide Series Futsal lovers.

The app which is now available for both iOS and Android devices can be downloaded from the official APP stores to view all fixtures, results and ladders of both the Men’s and Women’s competitions.

“The initial version released is designed to provide a glimpse into what we’re working on and with a bit of imagination, our supporters can see what this APP will become” said the Series Futsal founder and Futsal Oz CEO, Peter Parthimos.

“The app is actually much bigger than this initial release. We just wanted to give the fans something they could use, test and be excited about for now, while we continue to build Series Futsal.” He also added “the APP is amazing and will do so much that I’ll get in trouble if I let out any leaks before I’m allowed!”.

The Series Futsal team has released this initial version of the app with the intention of providing fans the ability to keep up to date with the competition and also provide valuable feedback as users during this competition will be the very first.