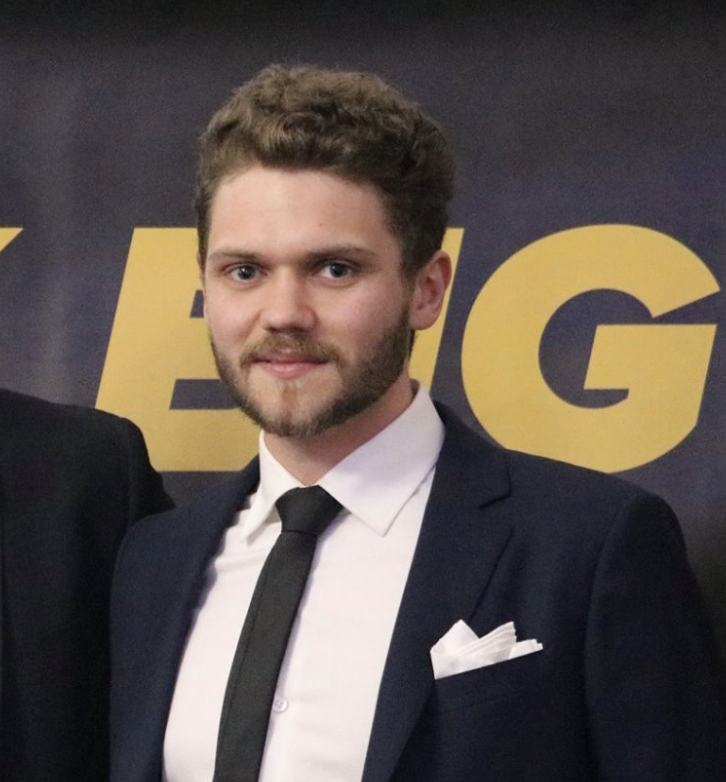 This decision by the Series Futsal Commission to appoint a full time commissioner comes as the elite leagues have experienced significant growth and is faced with new operational challenges.

De Oliveira whose previous roles included overseeing the League Three and League Two elite leagues was selected for the top job to bring together the entire Futsal Oz Elite Leagues structure which includes all the leagues listed below:

De Oleveira’s role will include match day fixtures, match day scheduling and statistics, facilitating all transfers of players/managers across all competitions, liaising with team managers and coaches as well as dealing with sanctions, assisting and development of Series Futsal referees and officials.

The commission is restructuring the Elite Leagues at Futsal Oz to continue fostering the growth of Series Futsal and all Elite Leagues, including the Premier Leagues at all stadiums.