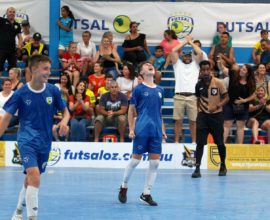 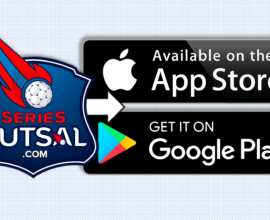 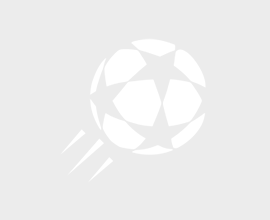 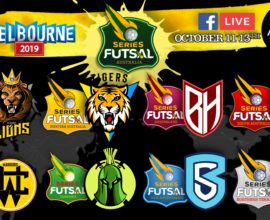 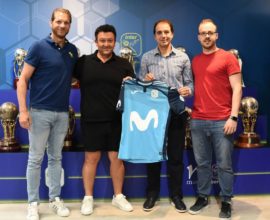 In another step forward, Futsal Oz has laid the foundations for a possible collaboration with the world’s best futsal club, 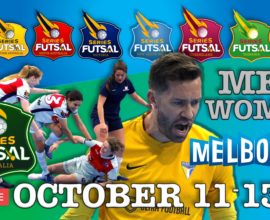 The 2019 Series Futsal Australia will be held in Thomastown, Victoria at the world-class Futsal Oz Thomastown stadium. See below 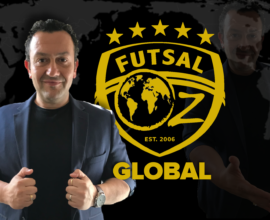 We are excited to announce that Futsal Oz is going global. The opportunity to own your very own Futsal Oz 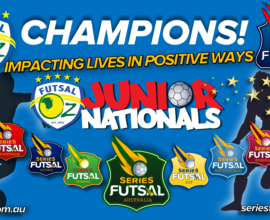 Celebrating our 13th year – Message from the Founder

Celebrating our 13th year Futsal Oz and associated brands continues to impact lives in positive ways. With plans to streamline,