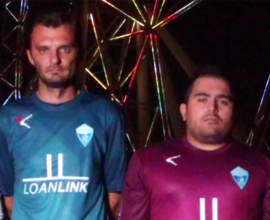 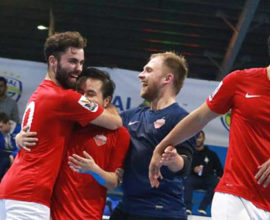 VIC: Kui Mu nutmegs his way to Play of Round 9 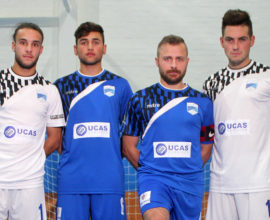 SPT Football and Mitre have secured a major multi-season agreement with the Balwyn Futsal Club. The emerging Series Futsal club 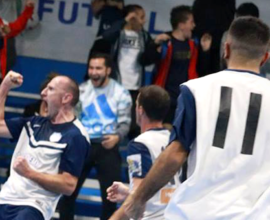 VIC: The King and Heartbreaker take Plays of Round 7 & 8 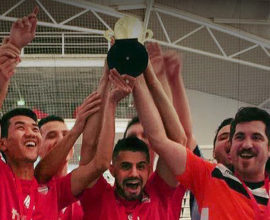 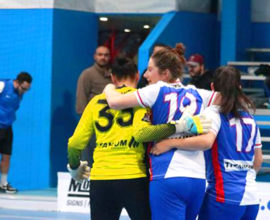 VIC: Bombs and volleys take out Plays of Round 7

Check out the Plays of Round 7 from the youth and women’s leagues at the Thomastown Futsal Oz Stadium. FC 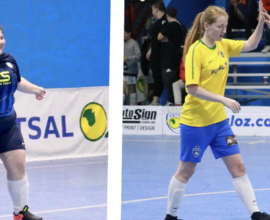 Some key Series Futsal womens players have reached significant milestones ahead of Round 7 of the premiership this evening. Leading 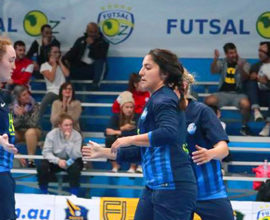 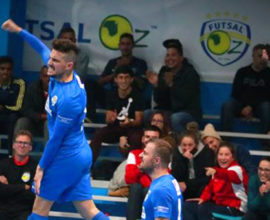 VIC: Cappellaro chips keeper to score Play of Round 6