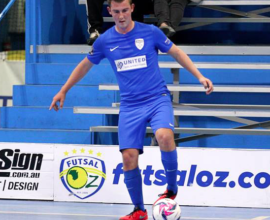 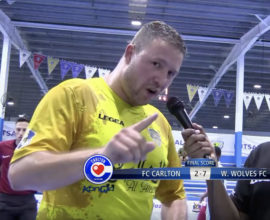 VIC: Everyone is on notice! R12 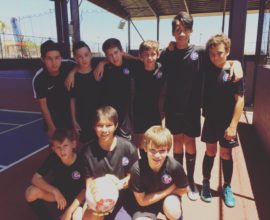 Perhaps more correctly referred to being in the North West. The North West Heart Futsal Academy was created by Stefanie 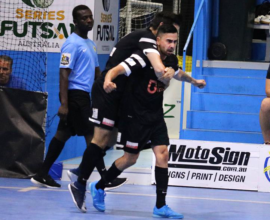 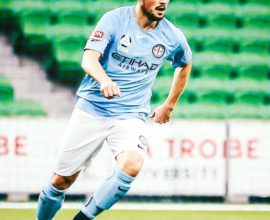 The Melbourne Futsal Club, is heading into a new era with junior, youth and open age futsal teams. Supported by A-League’s 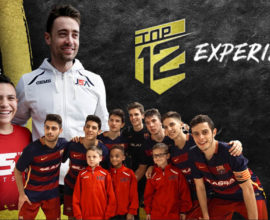 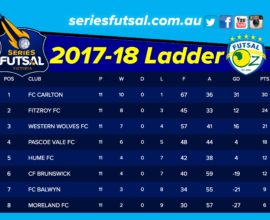 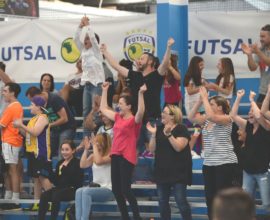 The 2018 Futsal Oz Junior Nationals will be played across both the Futsal Oz Brunswick and Thomastown stadiums. All under 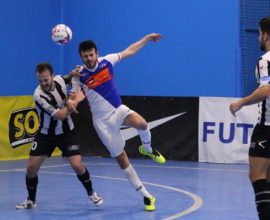 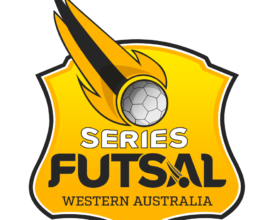 Series Futsal WA is set to kick off tonight at ProFutsal Centre Bibra Lake, with big clashes including the match