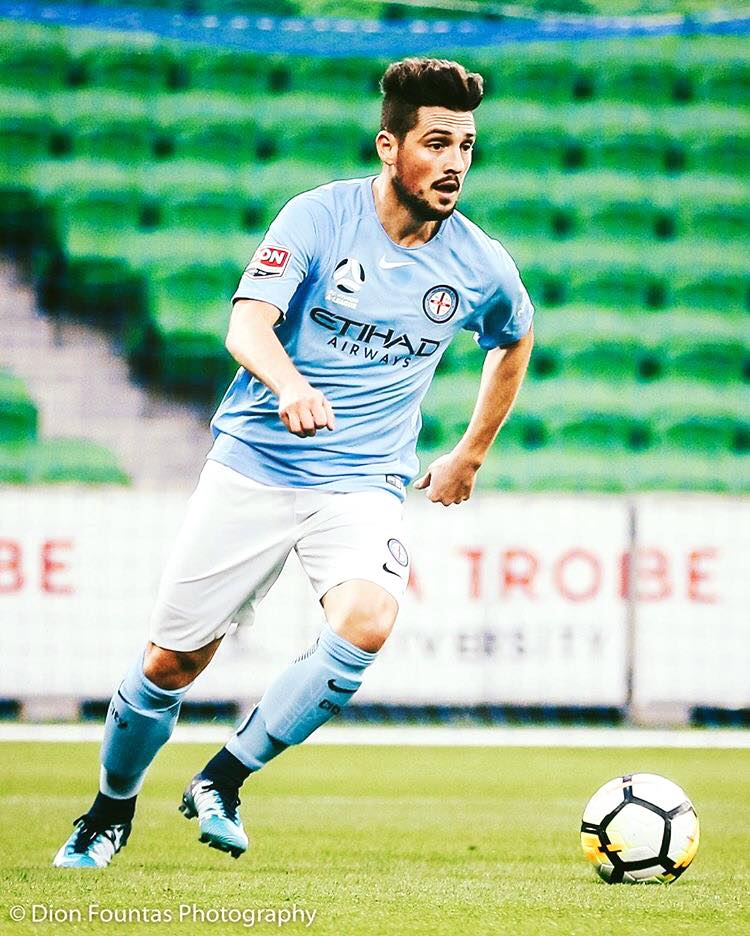 The Melbourne Futsal Club, is heading into a new era with junior, youth and open age futsal teams. 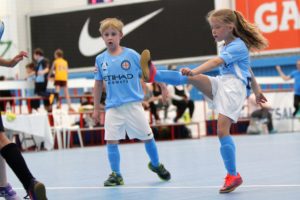 Supported by A-League’s Melbourne City Football Club, Melbourne FC are leading the way in building the next generation of futsal players. Wearing the famous Melbourne City FC kit, the Melbourne Futsal Club is bringing the outdoor game indoors and in style.
Although City isn’t the first Football Club to house a Futsal Club, it is in great company with the likes of Spain’s CF Barcelona, Brazil’s Corinthians, and there is also word in the futsal world that Real Madrid are close to entering a team in the Spanish Super League.

Melbourne City FC has added a dash of colour and have embraced the fast flowing futsal game!

The Melbourne Futsal Club seniors are currently in 2nd position in the Victorian State League premiership (2nd Div) and are hoping to gain promotion into the top tier Series Futsal Victoria – the Victorian Conference of Australia’s elite national futsal competition and a shot at becoming National Futsal Champions. 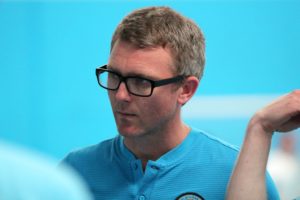 Club General Manager, Grant Rowley, has opened his cheque book to bolster his chances of promotion with the signings of Daniel Cappellaro aka D10 from SFV’s FC Balwyn and Gerardo Soto from SFWA’s Claremont Cambio Cumbre. 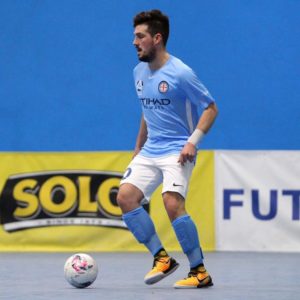 The two Western Australians have enjoyed Series Futsal Australia success and will play an instrumental role in getting Rowley’s troops up into the big league where they belong. 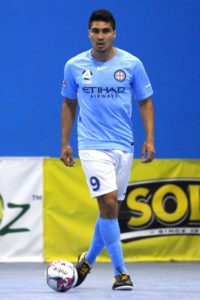