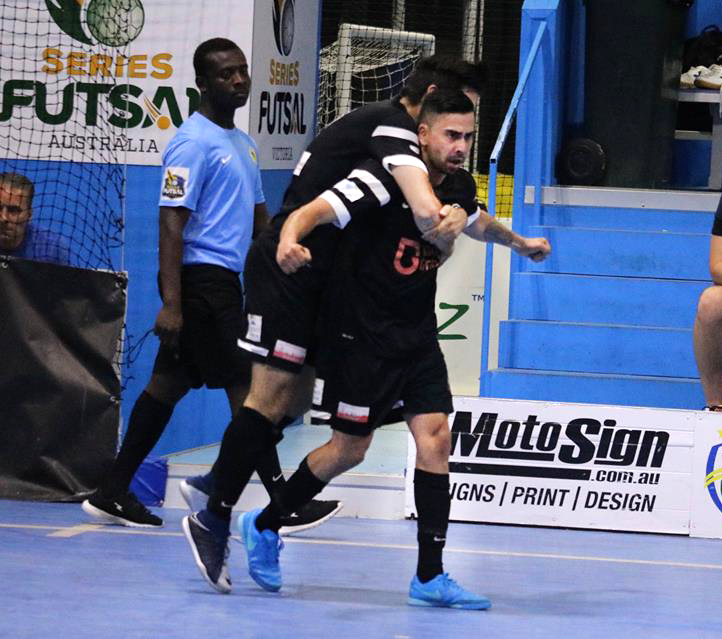 Jason Barrientos has turned his back on Hume Futsal Club and done what not many players have done in the past. Completing a transfer between Hume and Moreland. The rivalry between the pair is arguably the most fierce in the league and this move will not sit well with the Hume army.

Moreland explained the decision of signing Barrientos to add to Hussein Dehaini’s signing is the lack of support in the target position which new manager Spiro Kargas has immediately addressed.

Moreland continue to falter at the foot of the table and are trying anything and everything to get off the bottom of the table and they have assured us, their business in the transfer window is not done just yet.

Barrientos will make his Moreland debut this Friday against Pascoe Vale FC at 10:10pm. Catch him in action on the Futsal Oz Live Stream or Live at the stadium.