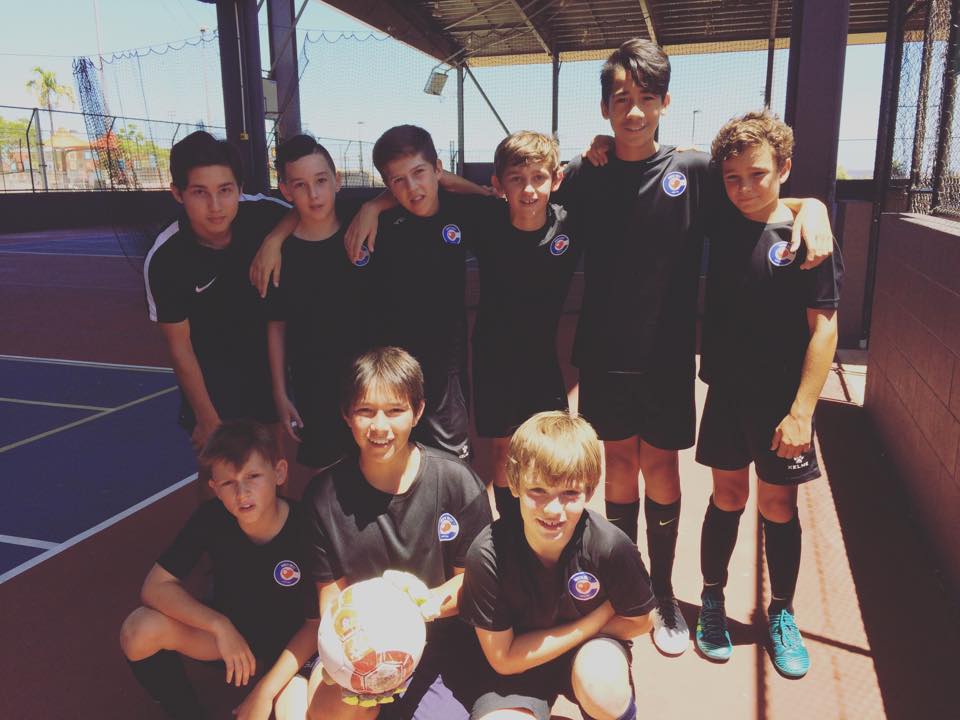 Perhaps more correctly referred to being in the North West. The North West Heart Futsal Academy was created by Stefanie Oddo and Jess Byrne to give the kids of Karratha the same futsal opportunities that kids around the country have.

Karratha is a small city in the Pilbara region of Western Australia, with a population of a little over 15,000 and is the same distance to Indonesia as it is to its nearest Australian Capital city, Perth which is a 16 hour drive away. It’s a long way from Melbourne, the home of Futsal Oz. In fact, more than double and a half the distance to Perth. But it is the support and welcome from Futsal Oz based club, FC Carlton Heart, which now forms part of their name.

Founder and Head Coach Stefanie Oddo flies out to Karratha tomorrow morning for a week long training camp with the under 12s team, who will be making the 7 flying hours trip to Melbourne, to take part in the Futsal Oz Junior Nationals tournament in January. “This tournament will be a fantastic opportunity for the kids to test themselves up against the best junior teams from around the country” said co-founder Jess Byrne, who is also excited to see her juniors make the long trip across the country for their chance to be crowned Australian Champions. 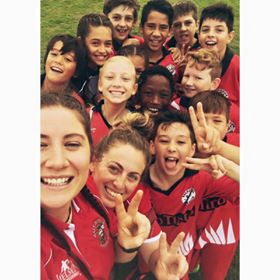 The Carlton Hearts are gaining traction and quickly becoming a family that other futsal clubs and academies around Australia are looking to partner with and the latest interest has come from a South Australian club. Futsal Oz founder and CEO, Peter Parthimos said “The Carlton Hearts are establishing a foothold in the Western Australian region of Karratha and I’m excited to assist other regional communities also get into futsal, its all about inclusion”.

The 2018 Futsal Oz Junior Nationals will be played across both the Futsal Oz Brunswick and Thomastown stadiums over the weekend of January 5 to 9 with all finals played at Thomastown and will be Live Streamed to an international audience.

Along with the very generous support from team sponsors Koodaideri Contracting Services, Western Australia’s first 100 per cent fully indigenous owned lifting company and Melbourne based company Jaszac Investments (jaszac.com), you too can support the team by watching all the North West Hearts’ matches court-side at the World Class Futsal Oz Thomastown Stadium or hopefully on the live stream should they make the finals.

Furthermore, all local Karratha residents and friends are invited to attend the team’s car wash fund raiser behind the post office on Sunday 26th of November from 8am until midday. All proceeds will go towards the team’s travel costs to Melbourne and will be an immense help. 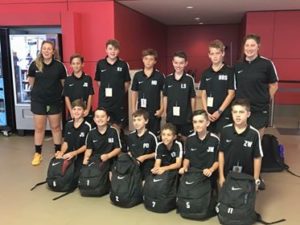 If you can help the team financially in any way, please get in contact with Stefanie Oddo or Jess Byrne.

Keep up to date with all things North West Heart via their Facebook page:
Facebook.com/nwefutsal