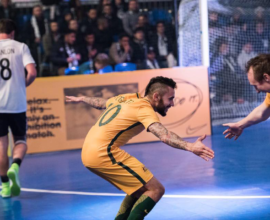 Moreland Futsal Club has always been an ambitious club, and these past few weeks have been no different. Making three 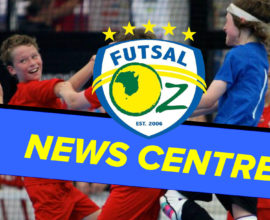 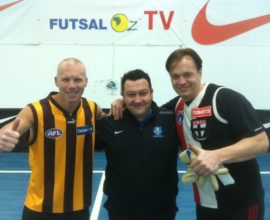 FOX SPORTS After the Bounce – Yesterday’s Heroes AT FUTSAL OZ 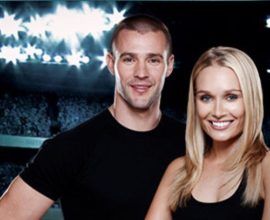 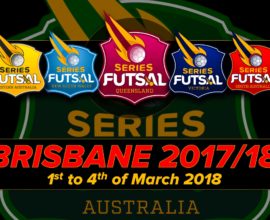 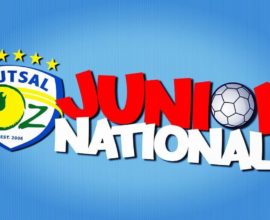 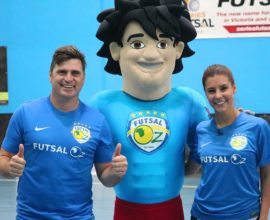 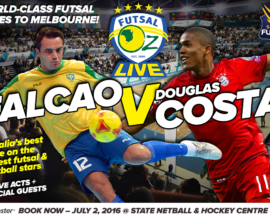 It’s the video that the world has waited for! Sit back and enjoy extended highlights of futsal legend Falcao and 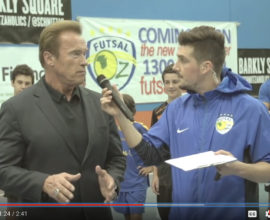 FOZ: ARNOLD PRAISES PARENTS AND KIDS DURING VISIT TO BRUNSWICK 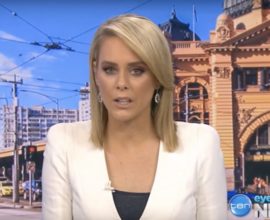