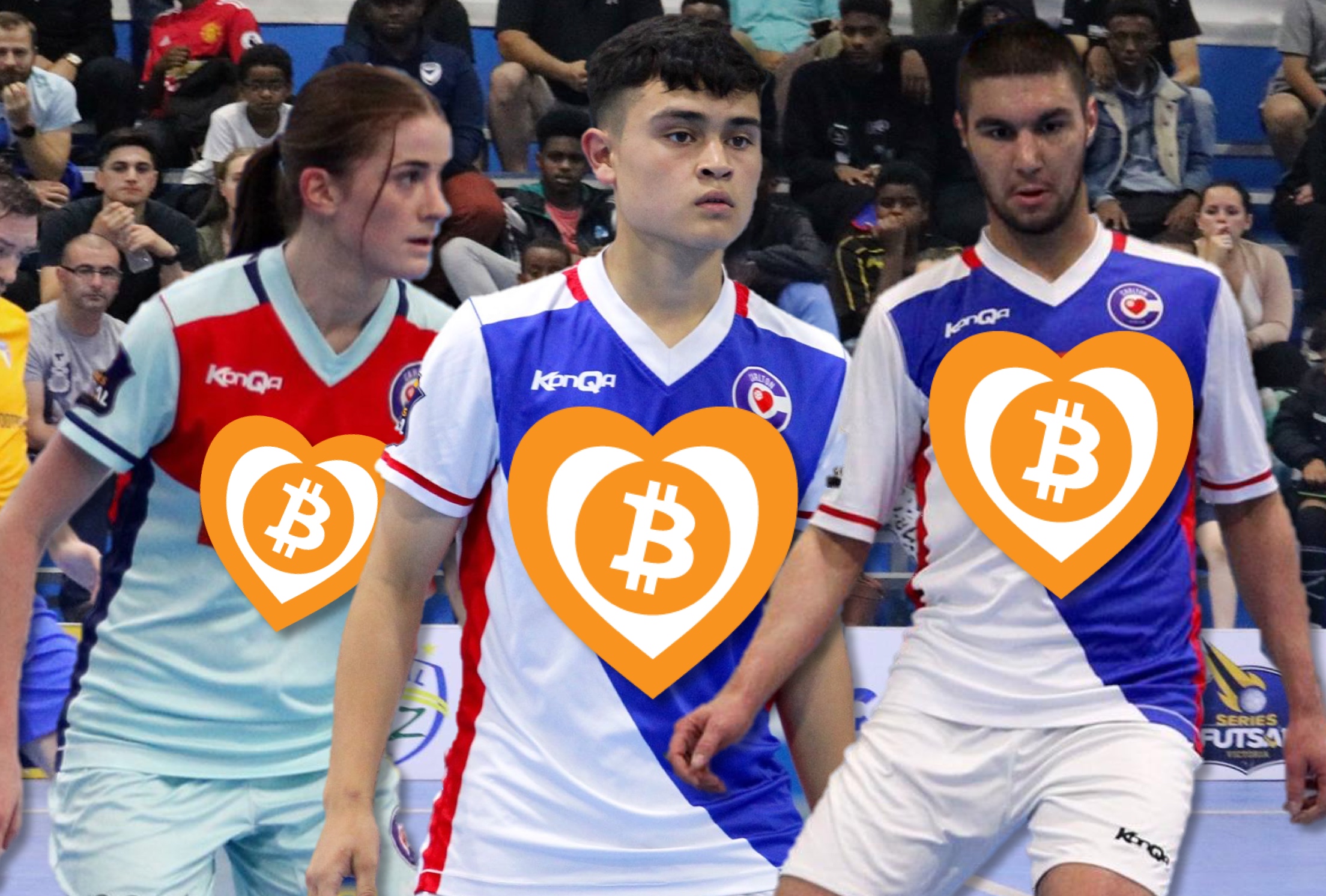 It seems as though everyone is talking about bitcoin. Well, almost everyone.

“What’s fitting about all this is [FC Carlton Heart] have tried very hard to be considered a modern and forward thinking club and to now find out about the bitcoin story makes me laugh because it’s amazing how the law of attraction works” said club president, Chaaban Rajab.

This makes FC Carlton Heart, Australia’s first bitcoin and cryptocurrency assisted club and with an increased amount of interest in the Series Futsal Victoria Champions, there’s also an increased level of interest from forward thinking companies to partner up with and sponsor the modern club.

When asked if the club would jump on the opportunity, if cryptocurrency specialist investment company smarttokens.com.au was to knock on the door with a major sponsorship deal? Rajab very quickly replied “we will continue working hard to build the club so every young player aspires to play for the Hearts but we won’t ever forget our current partners so the logo on the front of our shirt is safe” before jokingly adding “surely that locks First Choice Home Loans in for at least another few years”.

Rajab went on to say “We have had First Choice Home Loans support us from the beginning and with Titanium Caravans and KonQa teamwear also supporting us, we have been able to grow the club from just a single men’s team to becoming a genuine club. We went from initially adding SFV Women’s and SFV Youth (21s) teams to now also having a SFV u16s team, as well as 14s, 12s, 10s & 8s junior teams”.