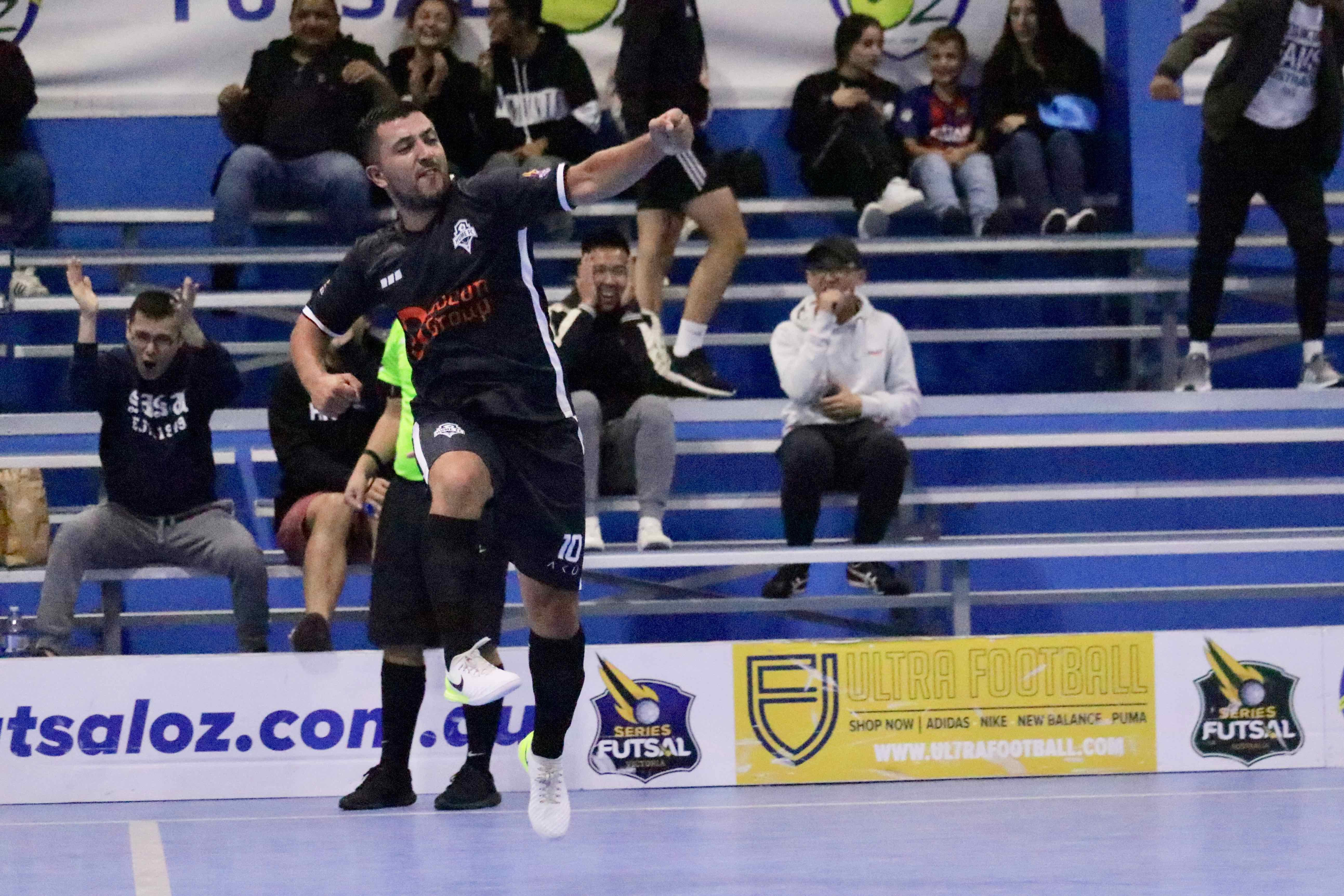 Hume have come from behind in the dying seconds of their clash against Fitzroy, taking all three points via a penalty shootout.

Fitzroy scored early in the game and proceeded to sit back and invite the pressure on from Hume, with the Black Army repeatedly failing to break down the Tigers, who lined up in two banks of two in defence of their lead.

With less than ten seconds to play, Fitzroy hearts were broken as Hume eventually found a chink in their armer, with Moe Matar cutting into his left foot and firing a shot past a despairing Ryan Timmins in the Tigers goal.

Hume, carried by their momentum from regular time, were clinical in the shootout, scoring all three of their penalties.

Hume shotstopper Aaron Yu saved one of his former side’s three preliminary penalties, helping set up Muhammed Temel, who stepped up and converted the deciding penalty with ferocity. 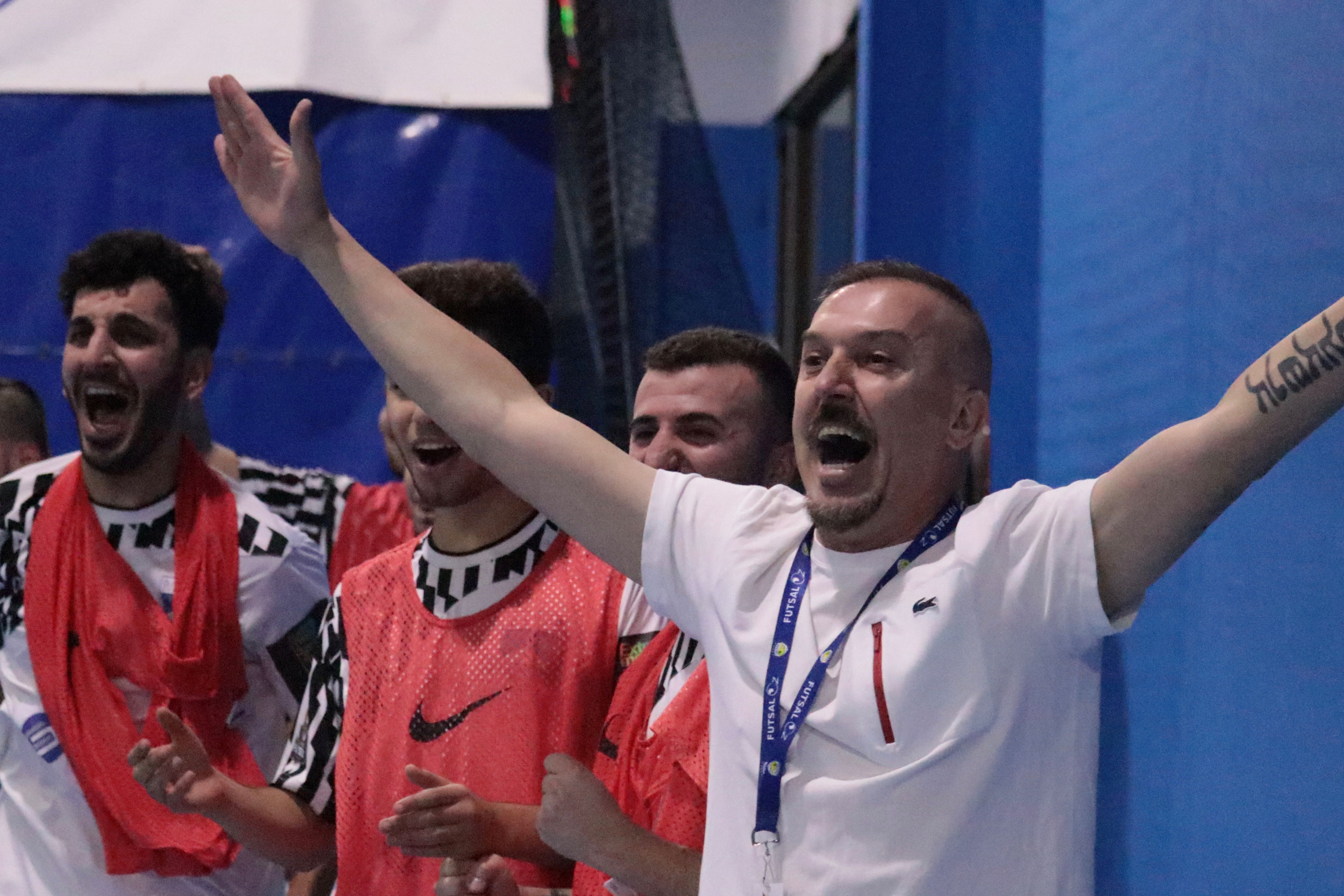 The new Balwyn Stars have claimed their first ever win in Series Futsal Victoria, coming from behind in their clash against Metropolitan and scoring the winning goal with one second left on the clock.

The Stars started the stronger of the two teams, twice taking the lead in the first half, before being pegged back by Metro both times as the two sides went into the half-time break locked at two goals a piece.

Metropolitan’s Tomislav Grgic took the game by the scruff of the neck in the second half, building on his first half goal and completing his hat-trick to give Metro a two goal buffer.

Balwyn managed to claw themselves back into the game as the half progressed, scoring the two goals they needed to level the scores and setting the stage for a dramatic ending.

With less than two seconds to play, Balwyn stunned the crowd by finding a winning goal and claiming their first points in Series Futsal Victoria. 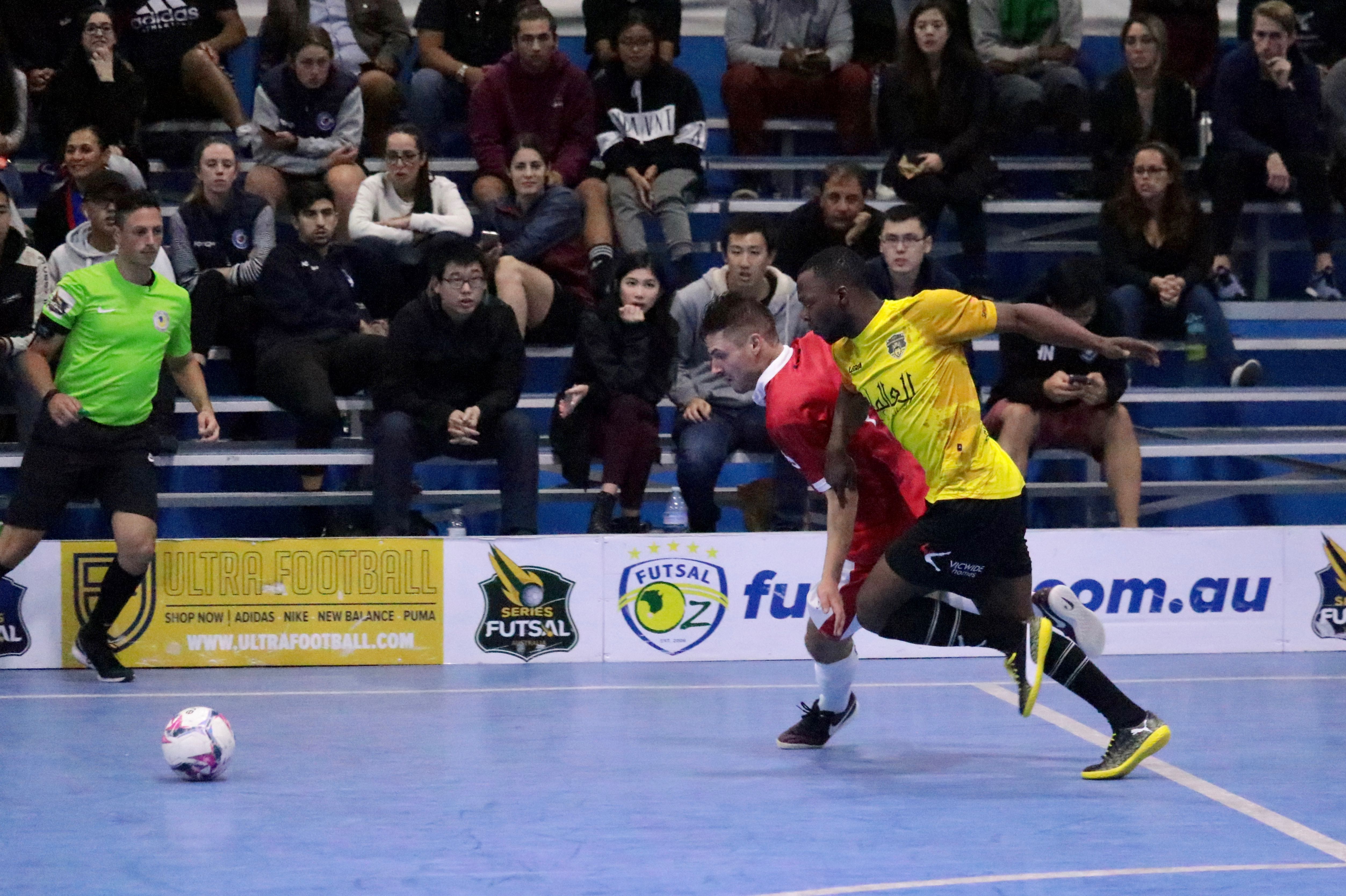 The Bulls started the game strongly and took a deserved lead, before Elvis Kamsoba equalised for the Wolves.

Brunswick once again gained the upper hand in the match and took the lead before the half-time break.

Kamsoba was on target again for the Wolves in the second half as he levelled the scoring, but the Wolves’ joy was short-lived as Reuben Danso scored straight from the kick-off for Brunswick.

The Wolves pushed for an equaliser late in the game, but it wasn’t forthcoming as Brunswick held on for their fourth straight win to start the season. 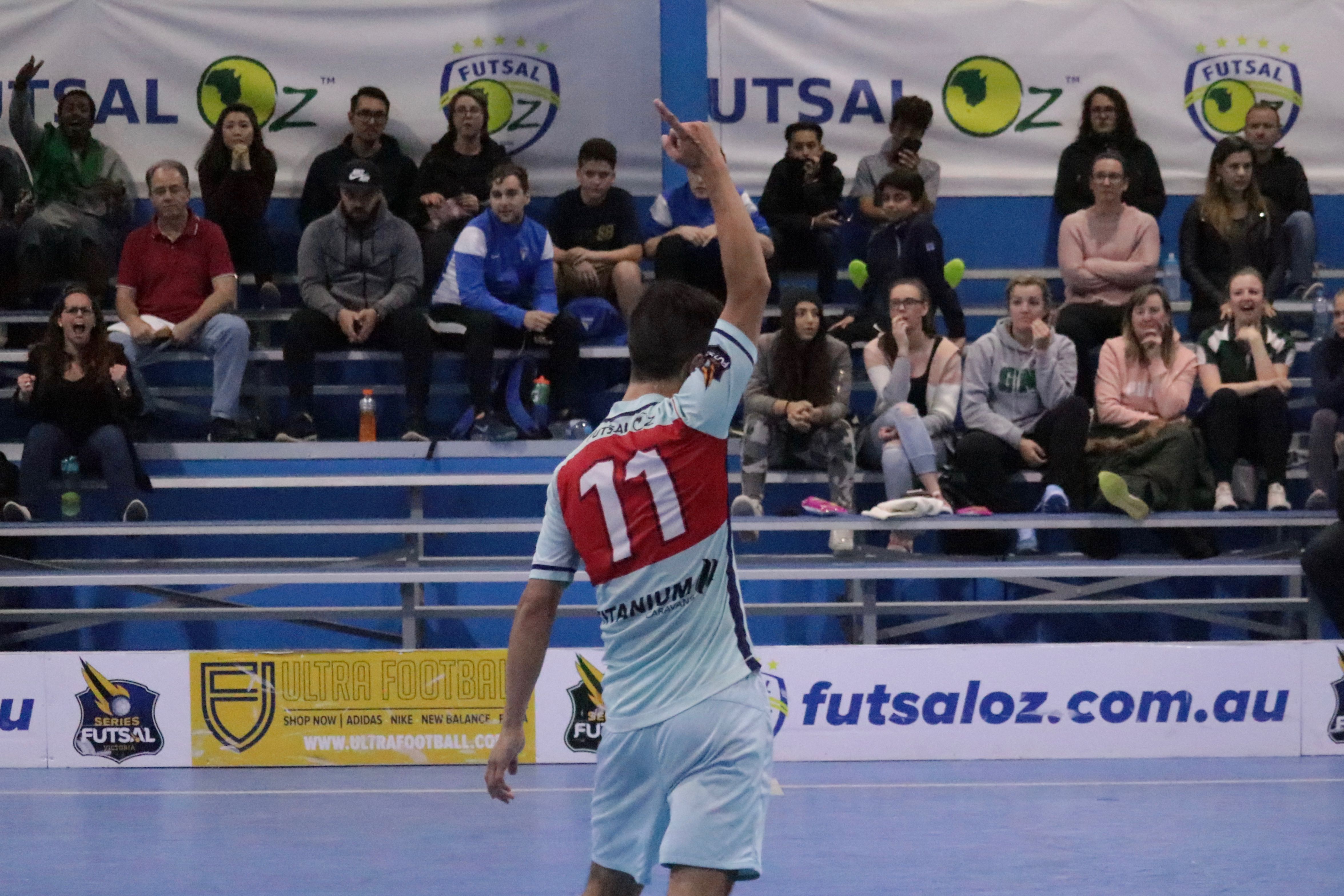 Carlton Heart have come out on top in the battle of champions past and present, beating Pascoe Vale to remain unbeaten this season.

The first half was played mostly in the midfield and bared no goals, with the two teams cancelling each other’s attacking ability with strong defensive resolve.

The Heart broke the deadlock in the first minute of the second half when Arturo Diaz fired home.

Pascoe Vale hit back through Lucas Vaz, before the Heart restored their advantage.

But when Brenno Polatti levelled the scoring soon after, it looked as though Pascoe Vale had the momentum to go on and take the lead.

However, the Heart finished the game the stronger of the two powerhouses, with goals from man of the match Arturo Diaz and Ernie Simsek helping Carlton to a crucial win. 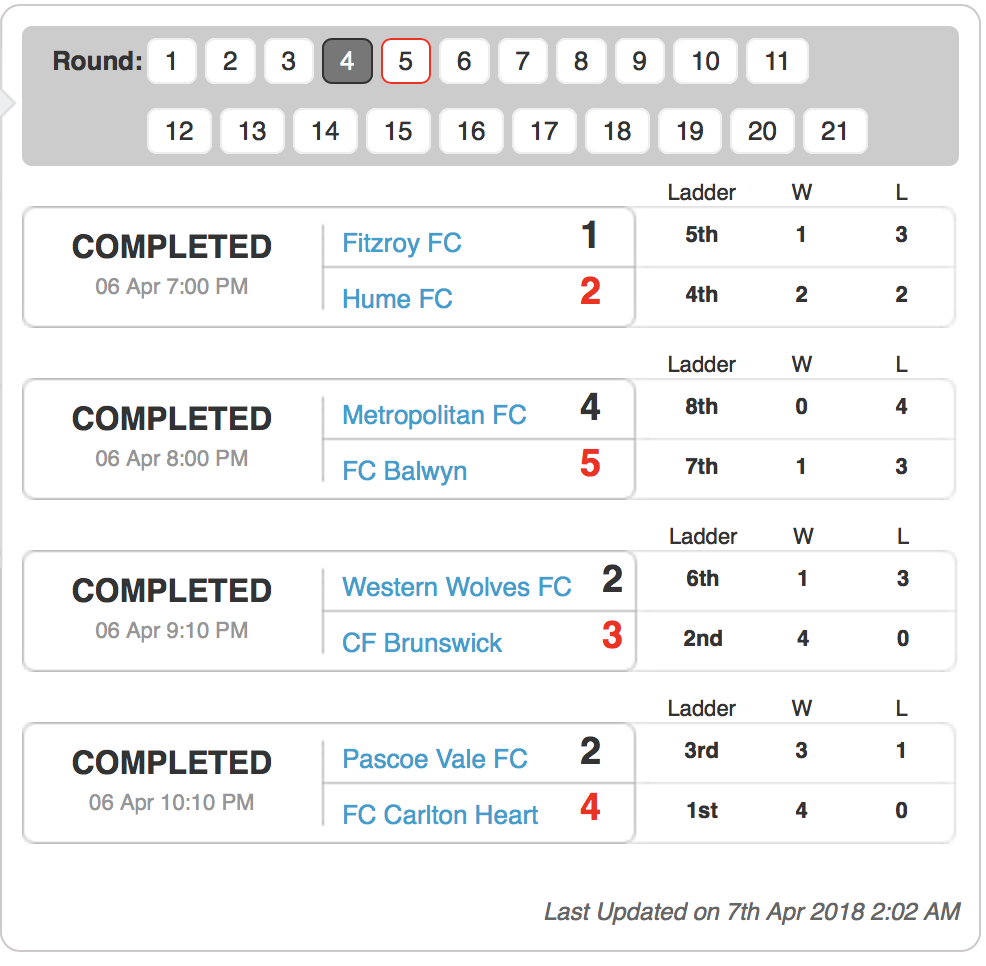 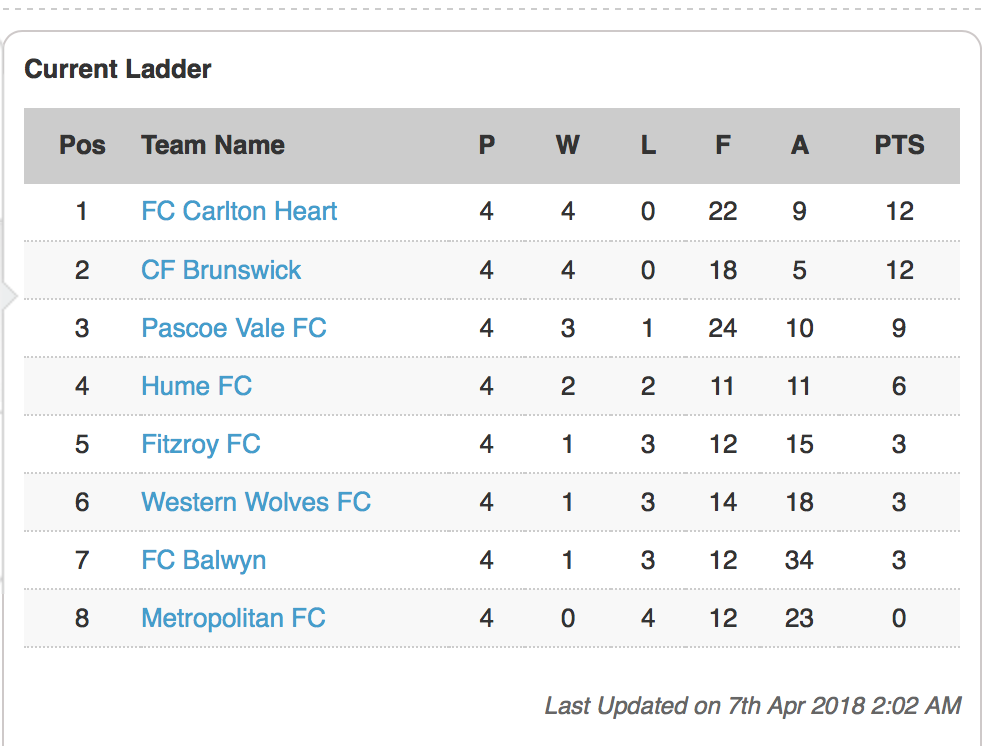 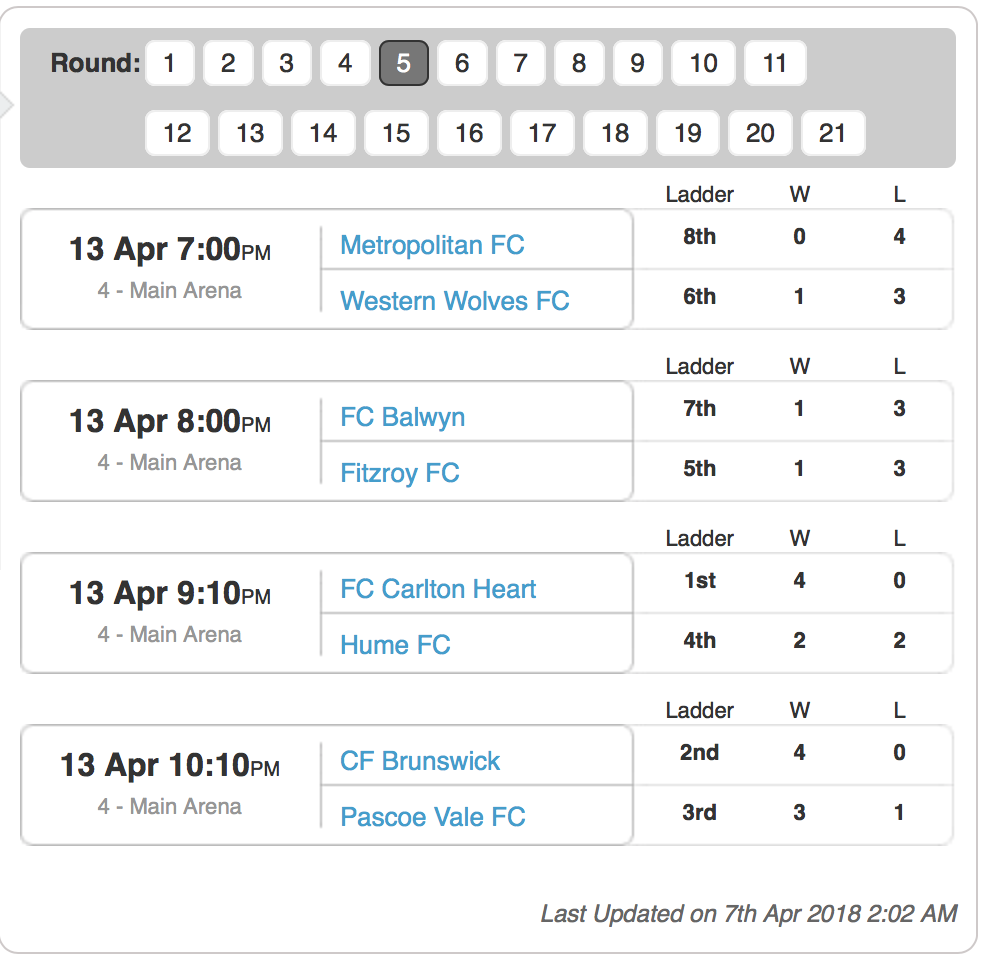