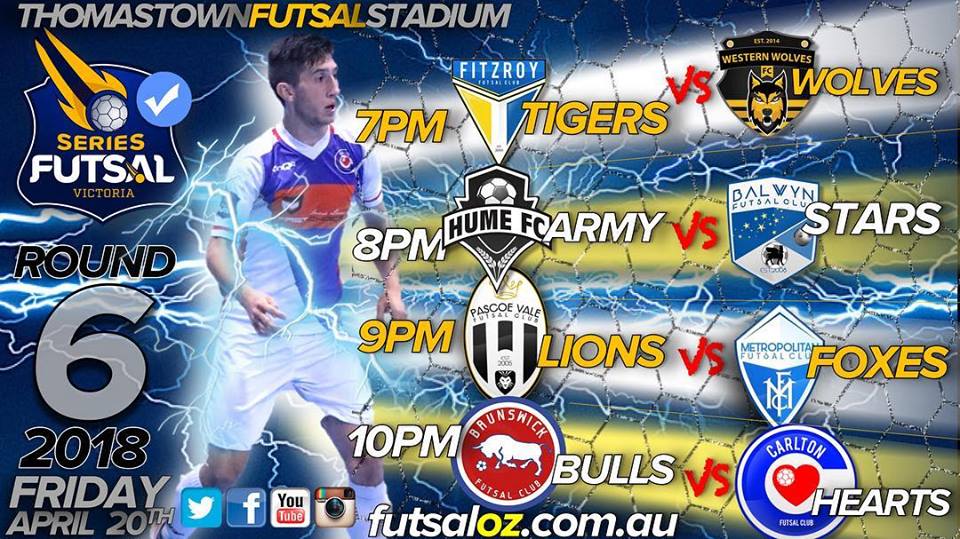 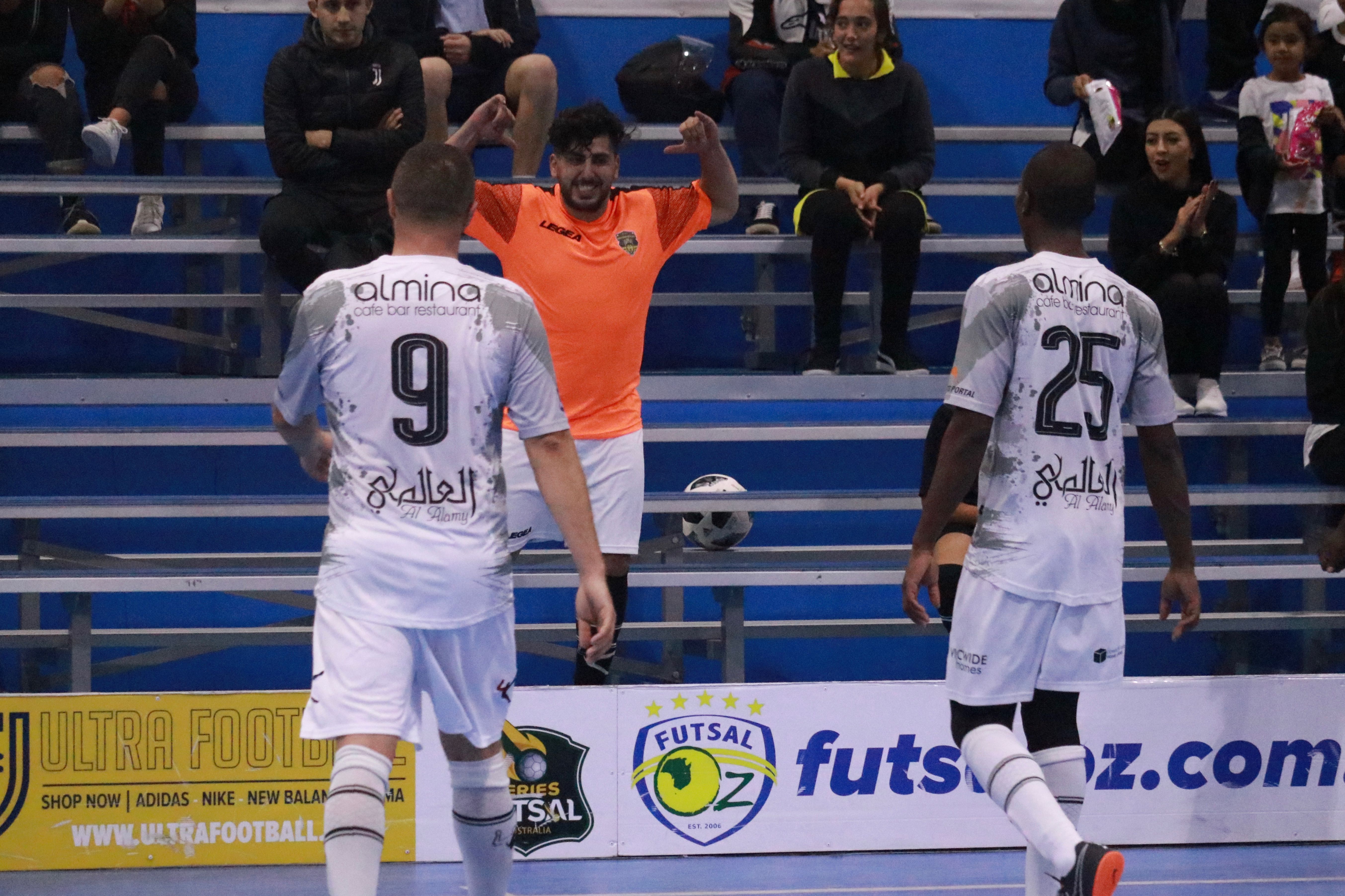 Western Wolves have made it two wins from two after an impressive second half performance helped them over the line against rivals Fitzroy.

Both sides were subpar in the first half, scoring one goal each before the half-time break.

Fitzroy deployed the fifth-man tactic, but it backfired when Wolves keeper Bilal Atik scored a drop punt into an empty net.

However, when Llewellyn Stone scored to bring the margin back to two goals, it looked as if a comeback might have been on.

But it was not mean to meant to be, with the final nail in Fitzroy’s coffin coming when Corey Sewell inadvertently put the ball into his own net when his back pass was misread.

Sofiane Soufi was essential in firing the Wolves to their second straight win, scoring twice and assisting two more, but he was slightly outshone by his goalkeeper, Bilal Atik. 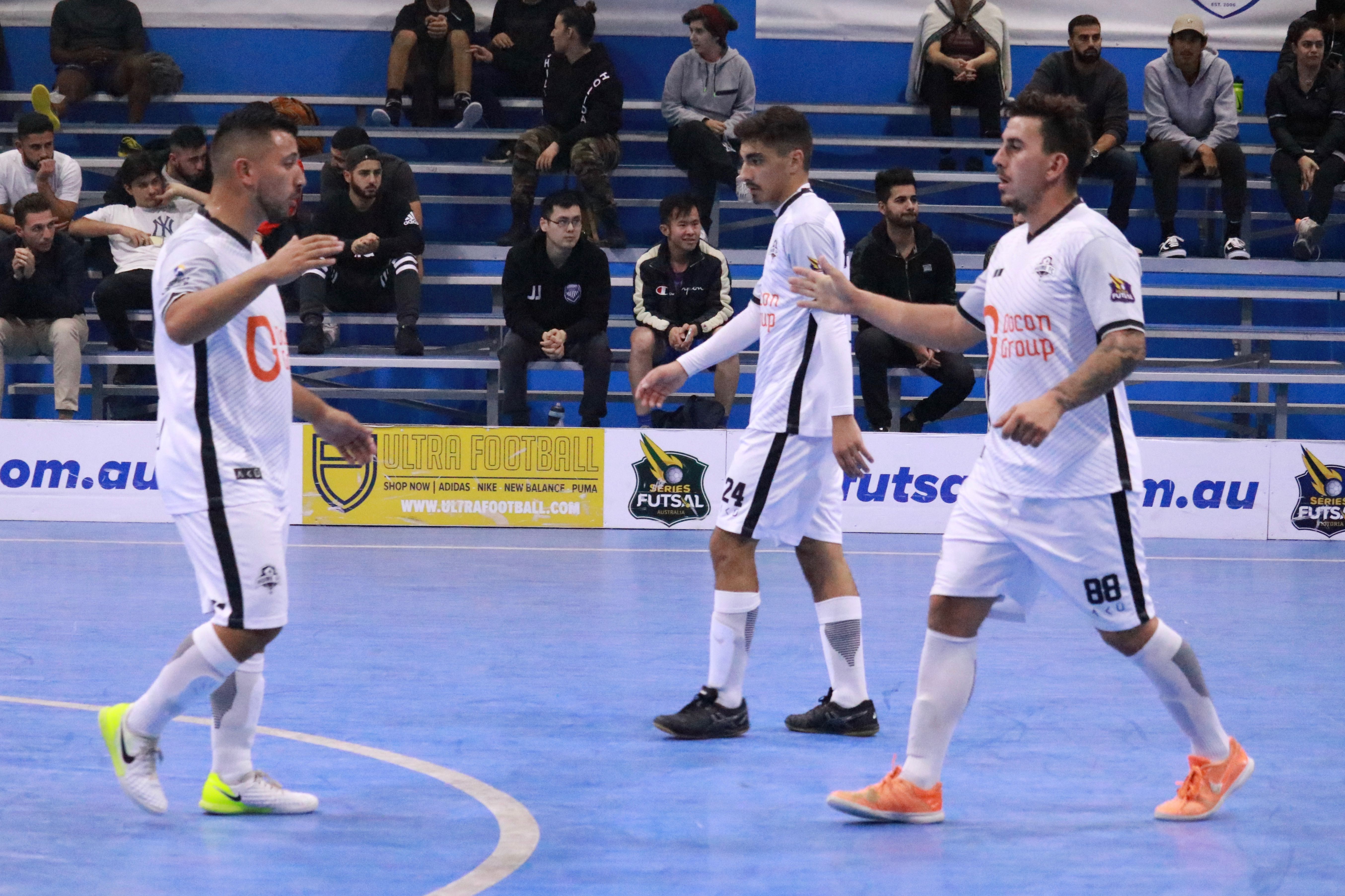 Hume have cruised to a comfortable win over Balwyn.

The Black Army scored twice in the first half, including a fantastic effort from Mario Petrovic that whistle past Velan Ibrahim in the Balwyn goal.

Hume turned it all the way up in the second half with a barrage of four unanswered goals to open up a 6-0 lead.

Balwyn managed to score a scrappy goal in the dying embers of the game, with Hume keeper Aaron Yu fuming at his defence after they switched off and denied him a rare clean sheet. 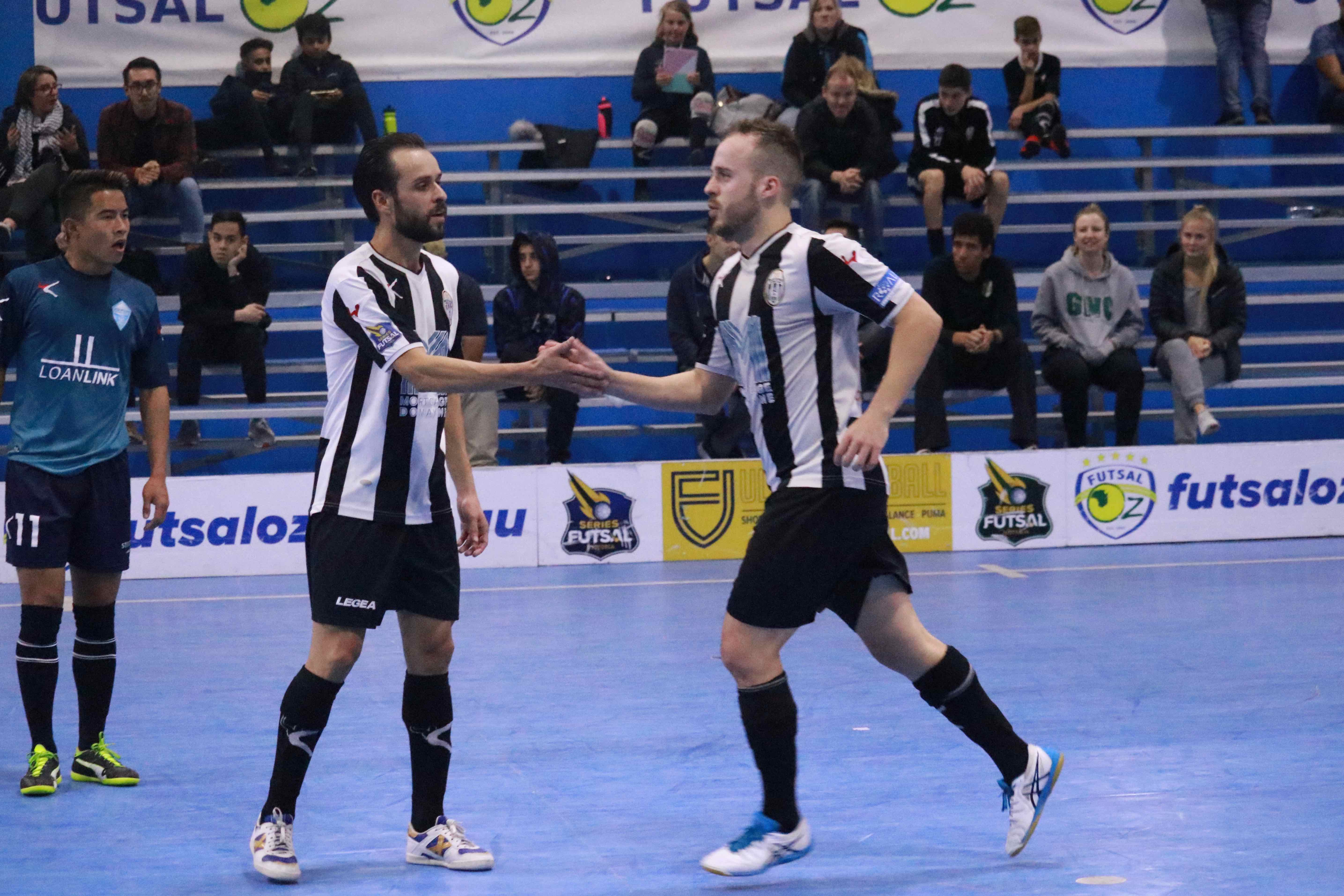 Andre Caro has put in another ridiculous performance, scoring four goals and making one as he helped Pascoe Vale march to a convincing win over Metropolitan.

Pascoe Vale got off to a good start in the first half, scoring the opening goal.

But Metropolitan found an equaliser and looked good for the majority of the half, but Pascoe Vale found two more goals before the break to take all the momentum into the second half.

The second half was the Andre Caro show, as he put the game completely out of Metropolitan’s reach with a three goals after the interval.

Metropolitan can take some heart from their performance, particularly in the first half, but they are still without a point to their name after six rounds of action. 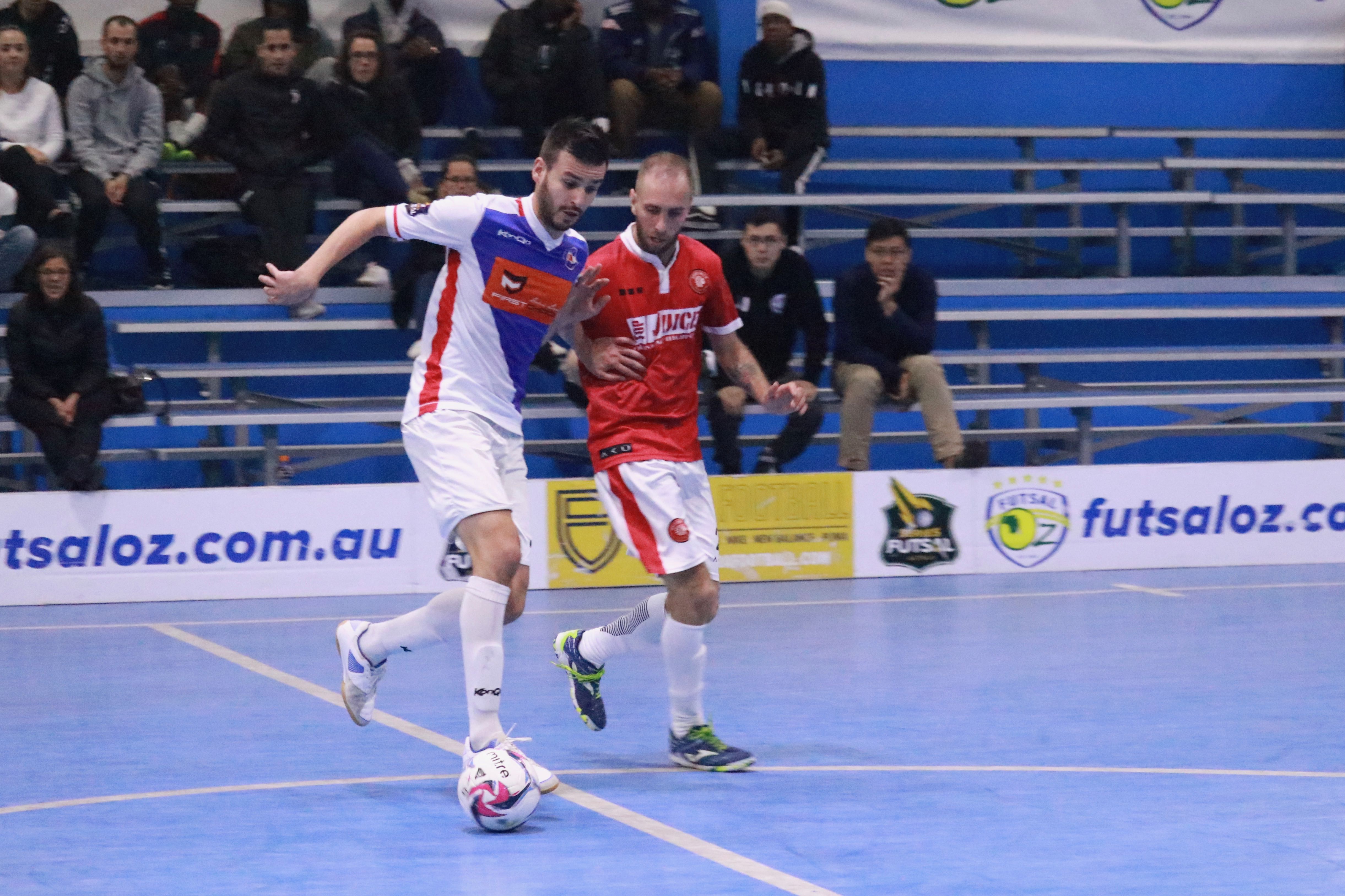 Carlton Heart have staved off strong resistance from the Brunswick Bulls, ultimately coming out on top after a tightly-contested match.

Brunswick struck first with an early goal, but the Heart managed to turn it around with the help of a first half double from Abdirazak Ahmed, eventually taking a 4-2 lead into the break.

The Heart remained on top for the majority of the second half and opened up a three goal lead.

But a string of mistakes from the Heart’s goalkeeper Fodis Karatsas gave Brunswick a route back into the game, with Andrea Zaccone scoring the leveller to make it 6-6 with less than two minutes to play.

However, the Heart’s captain Chaaban Rajab cut Brunswick’s celebrations short with an immediate response to put his side ahead.

Brunswick deployed the fifth-man tactic, but it was unsuccessful as the Heart scored their eighth and final goal of the game to seal the crucial three points.