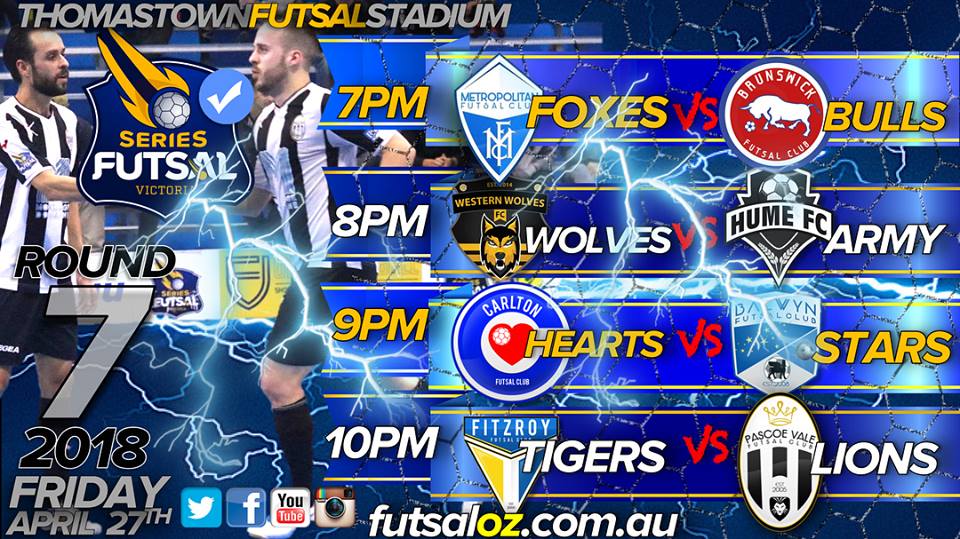 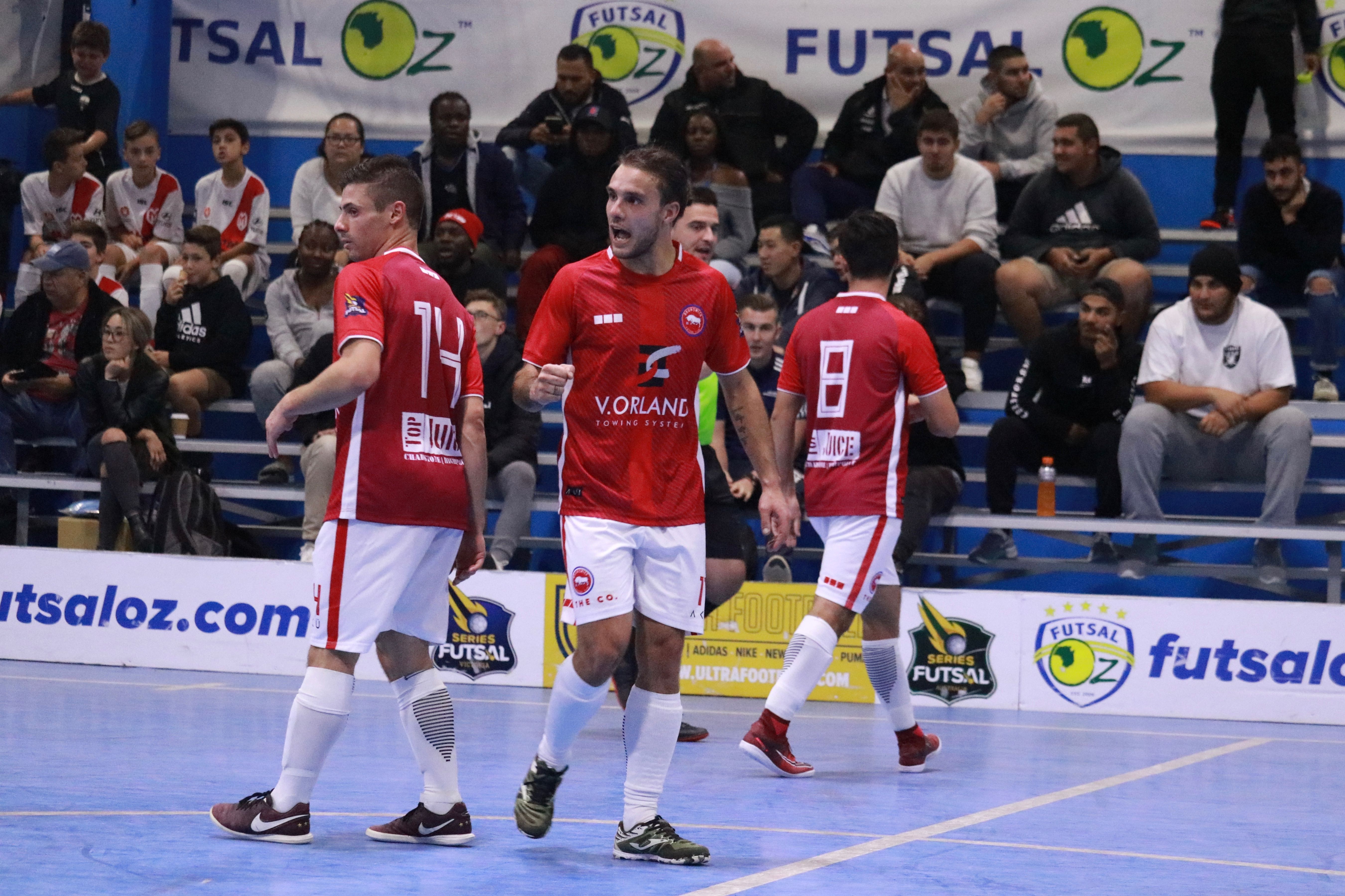 Brunswick Bulls have gone back to winning ways with an impressive attacking performance helping them outgun a somewhat resilient Metropolitan.

Brunswick got themselves into a good position with a strong first half performance going forward, scoring four goals before the break; but Metropolitan scored two of their own to remain in touch with the Bulls.

The second half was more one way traffic, with Michele Salvi taking over the show as he starred for the Bulls with four second half goals.

Brunswick did look fragile defensively in patches, but they were strong enough going forward to hold on four a 9-5 victory. 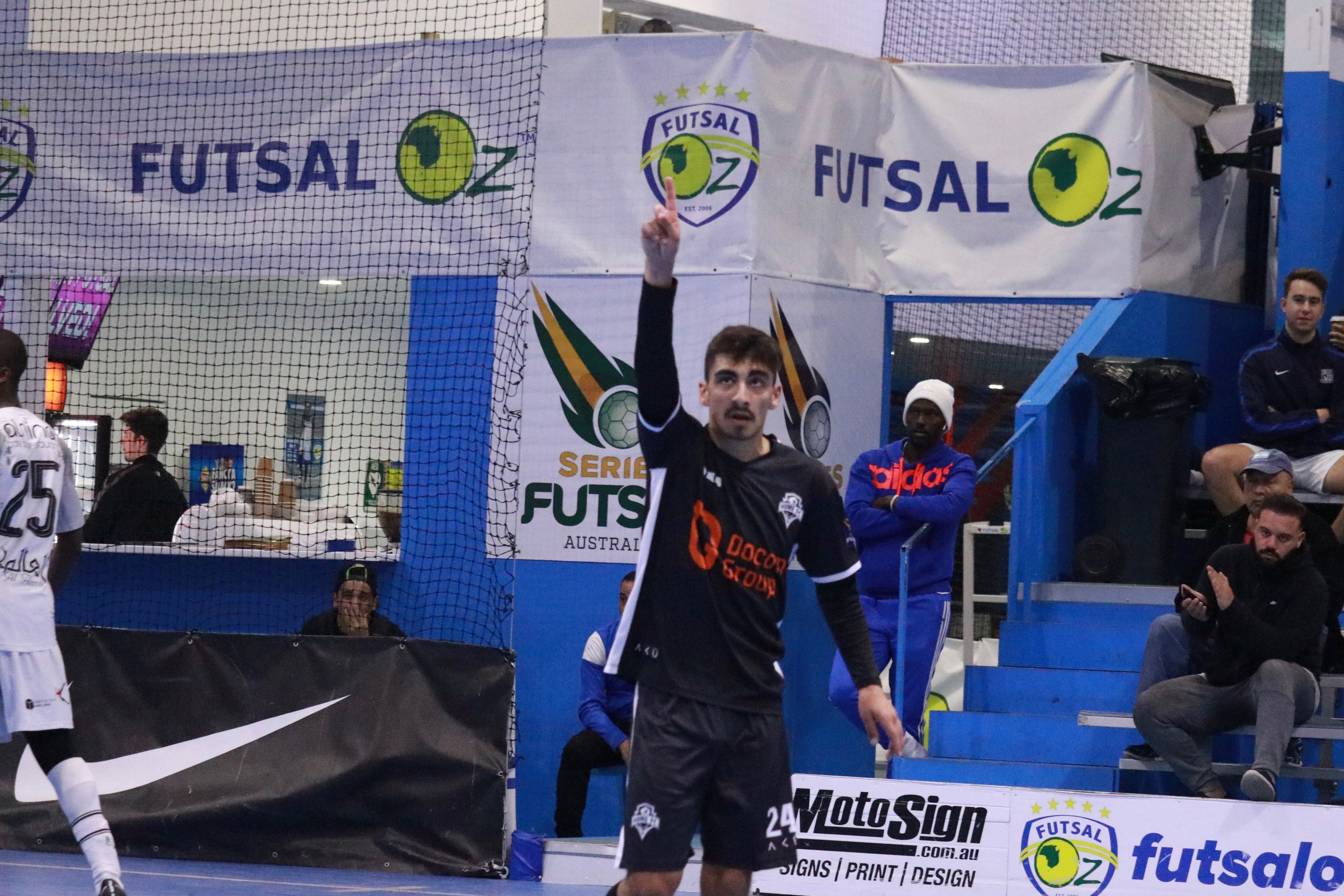 A first half blitz from Hume has helped them to a crucial win against the Western Wolves in what was dubbed pre-game as the match of the round.

The Black Army got off to a flying start, with youngster Muhammed Temel starring as he scored three of Hume’s seven first half goals.

The Wolves scored two first half goals in response, and they scored another two in the second period.

Strangely, Hume did not trouble the scorers at all in the second half, with a number of their star players taking an extended spell on the bench as they sat on a comfortable lead and ultimately cruised to victory. 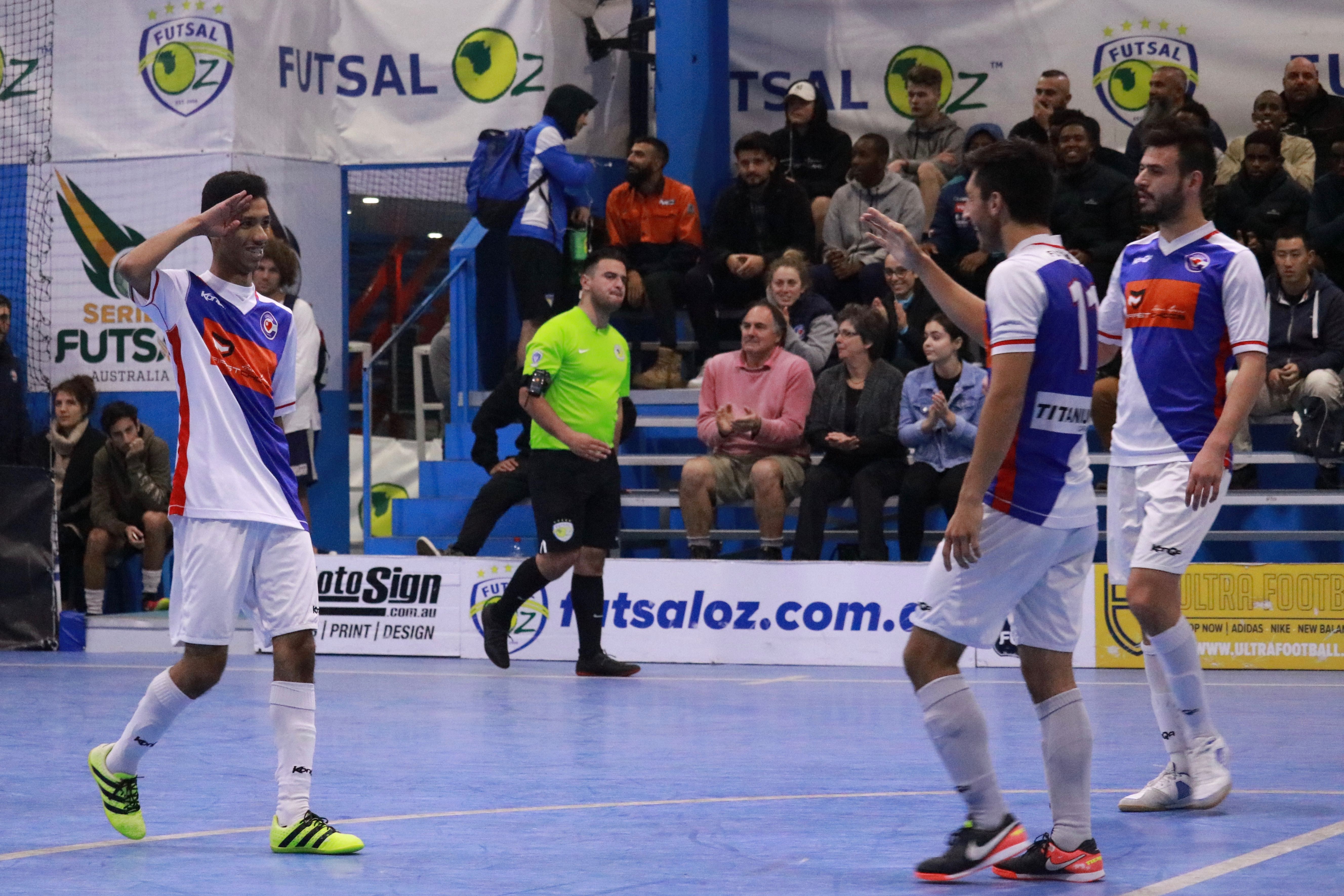 Carlton Heart have made it a clean sweep of the league with a seventh straight win, with Balwyn Stars falling as their latest victims.

It wasn’t a classic Carlton performance by any stretch of the imagination, but after taking a 2-0 lead into the half-time break, they came out and scored a third in the early stages of the second period to make things a little more comfortable for themselves.

However, Noor Khoshaba scored for Balwyn to make things interesting; before the Heart delivered two blows to the Stars’ hopes of a comeback in the form of two goals.

Carlos Matti’s goal in the final two minutes proved to be nothing more than a consolation, with the Heart holding on for the win. 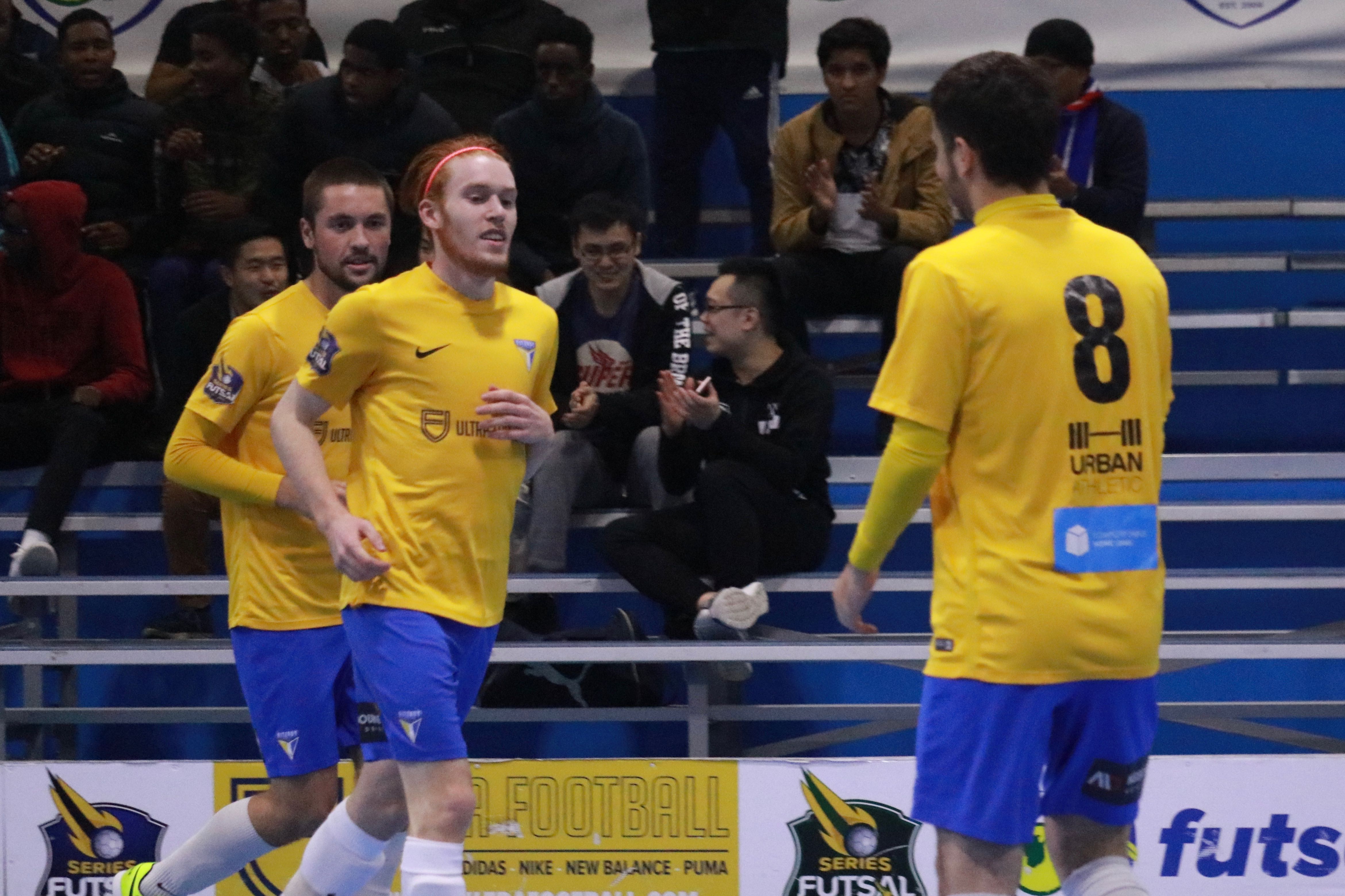 Fitzroy have put on a defensive masterclass to shut out Pascoe Vale and hold on for a 1-0 win that could prove to be season defining win for the Tigers.

Fitzroy scored very early in the game through Scott Rogan, and created a number of other chances throughout the half to double their lead, but they were unable to capitalise on their chances.

In the second half, Pascoe Vale pressed Fitzroy in an attempt to find an equaliser, but a combination of an organised defensive shape and an array of ridiculous saves from Ryan Timins meant that Pascoe Vale were unable to trouble the scorers, and Fitzroy held on for a hard-fought win. 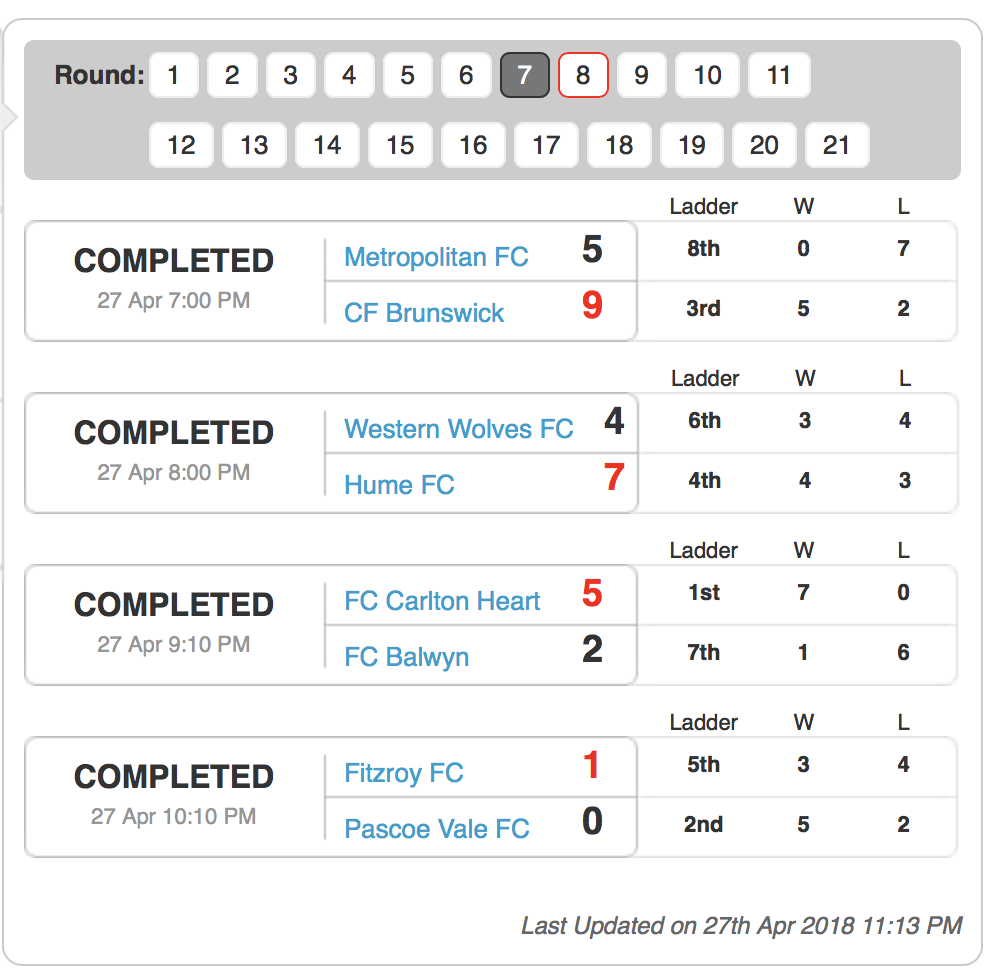 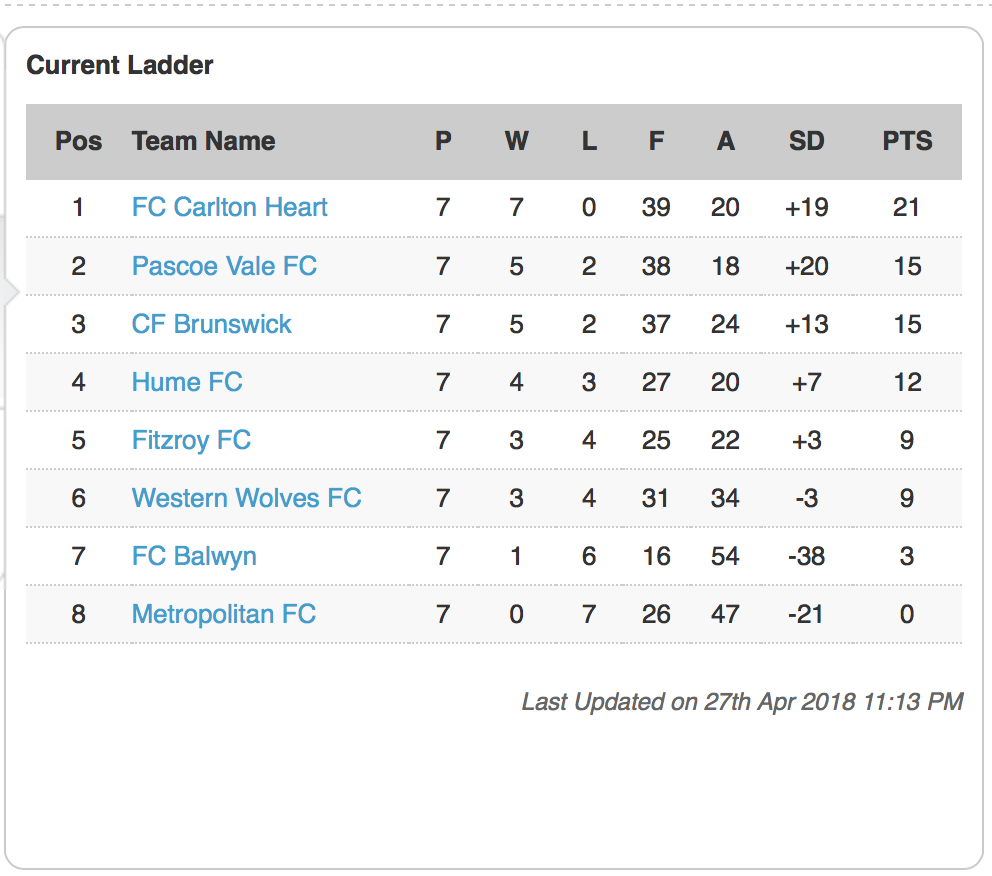 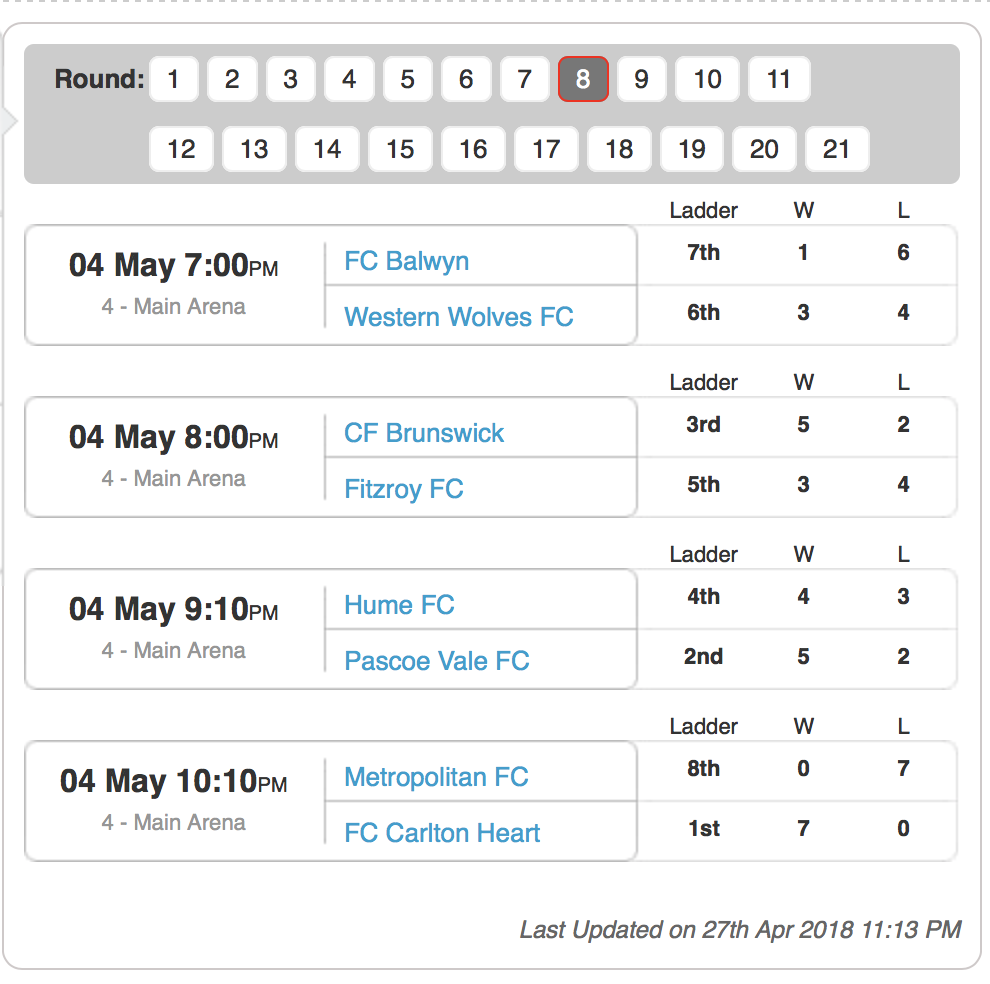