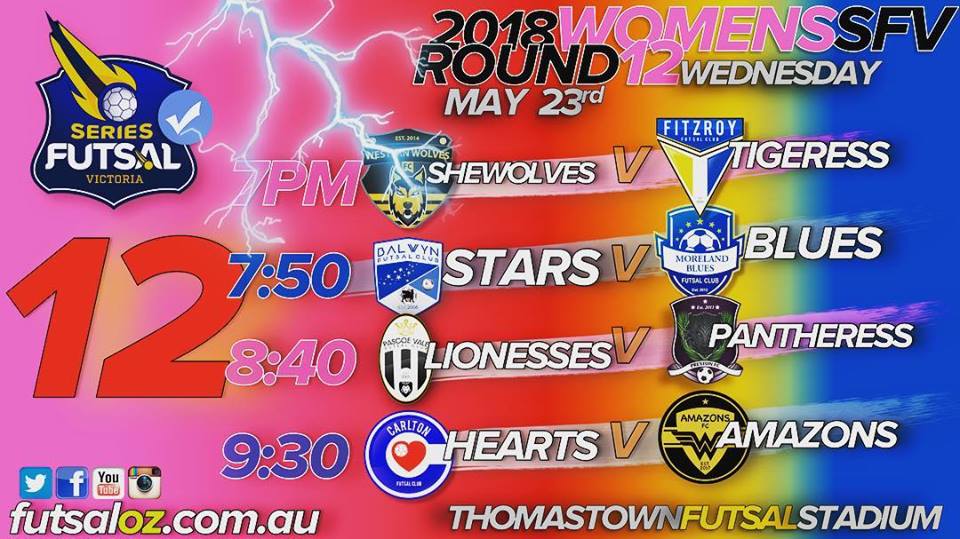 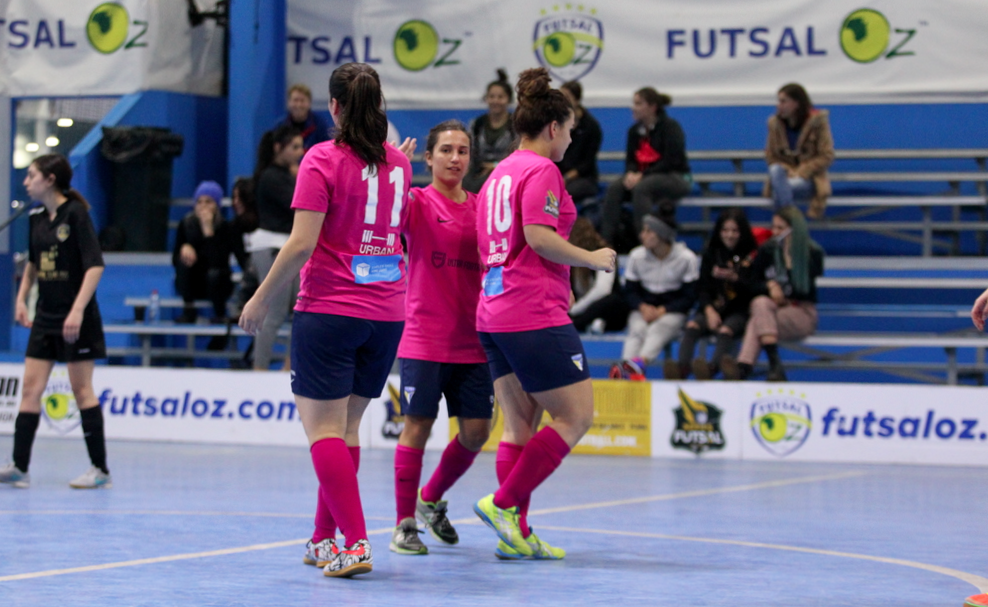 The first game of round twelve saw Western Wolves take on ladder leaders Fitzroy. It was the Tigers who had the better start as they piled on six unanswered first half goals with Niamh Mclure & Stacey Papadopoulos both grabbing braces, while Erin Clout & Em Coppock also found the net.

The second half was one way traffic as Fitzroy added a further twelve goals to nil. Papadopoulos finishing with a game high six goals, while Renae Pantelis and Em Coppock both grabbed four of their own, as well as a hat trick to Mclure rounding out a convincing victory for the ladder leaders.

Second up saw Balwyn take on title hopefuls Moreland. The first half was a tight affair for the most part with Moreland breaking away late in the half to take a 5-0 lead into the half time break, with braces from Melissa Missailidis & Tayla Mure fueling the advantage, while Ebru Hasan also had a goal to her name at the half.

The second half was all Moreland as the stars seemed to drop their heads and the blues took full advantage, with Mure finishing the game with an amazing six goals to her name, while Missailidis & Saber both finished the game with four goals each. The win takes Moreland into second place for the time being with plenty Carlton still to play. 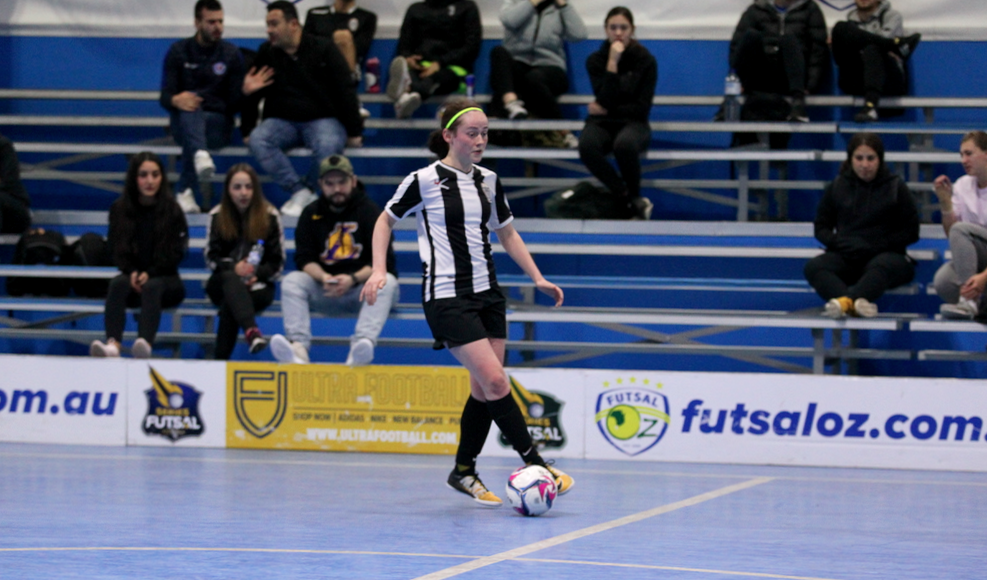 Next up we saw Pascoe Vale looking to keep up the pressure on the top three as they faced Preston.  A strong first half from Pascoe saw youngster Abbey Flight grab herself a hat trick to give her side the ascendancy, though Preston did get a goal for themselves through Tayla Halabi to remain in the contest.

Pascoe proved too much in the second half though as young gun Flight added another three goals for a career best six goal haul, while Evangelia Parthimos & Priscilla Ribas chipped in with a couple of goals to help seal the victory. Preston got a few consolation goals as Halabi grabbed a second and Armina Sherifi got on the scoresheet, but it wasn’t enough as Pascoe took an important victory. 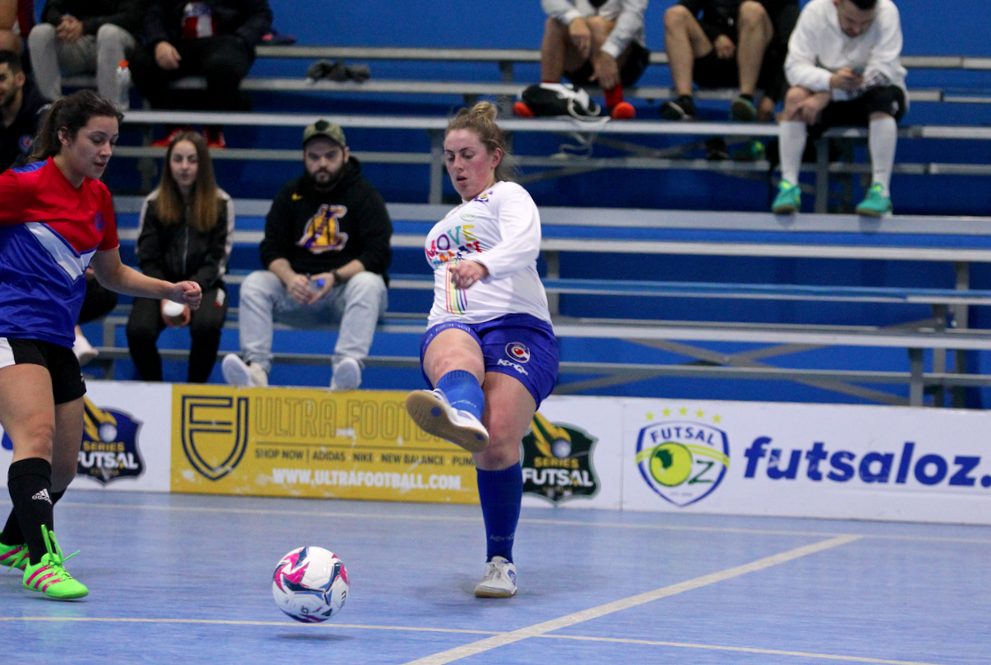 The final game of the evening saw Carlton looking to regain second place as they took on Melbourne Amazons. Amazons struck first as a long range effort from Carter took a deflection on its way in for the opener. Carlton hit back soon after, but the Amazons were keen on causing an upset as they again hit the lead shortly after. Carlton then went on a scoring run hitting six unanswered goals to go into the half time break leading 7-2 thanks to a double from Claudia Johns and an even spread of scorers.

The second half was a closer affair, though Carlton still managed to edge their opponents. Jess Byrne, Rebecca Davies, and Katie Foster all completing their braces while Kelly got her second of the game for the Amazons but it wasn’t enough as the Heart remain a title threat.