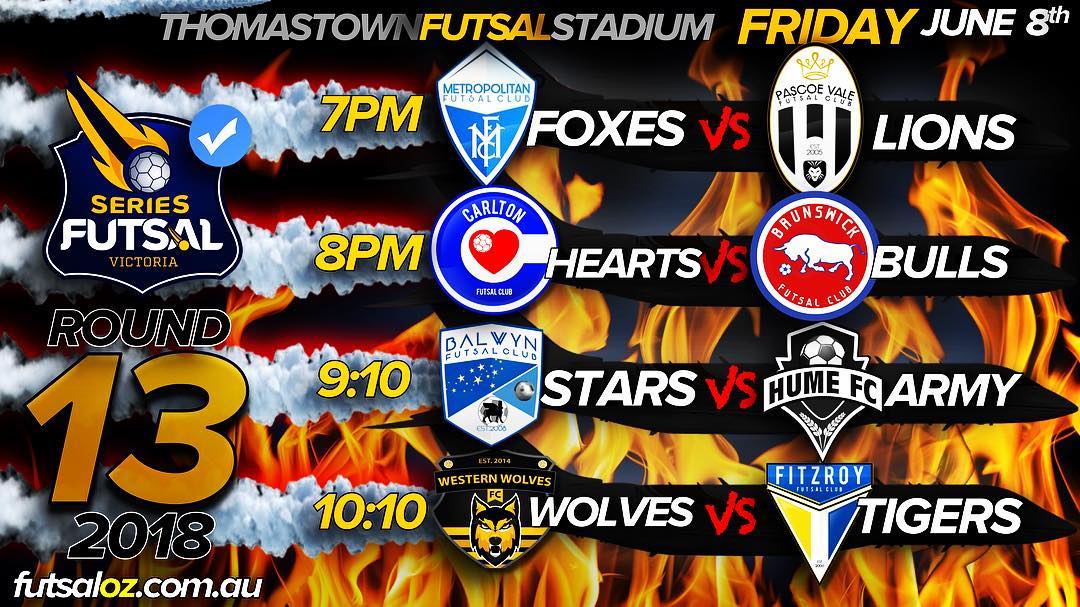 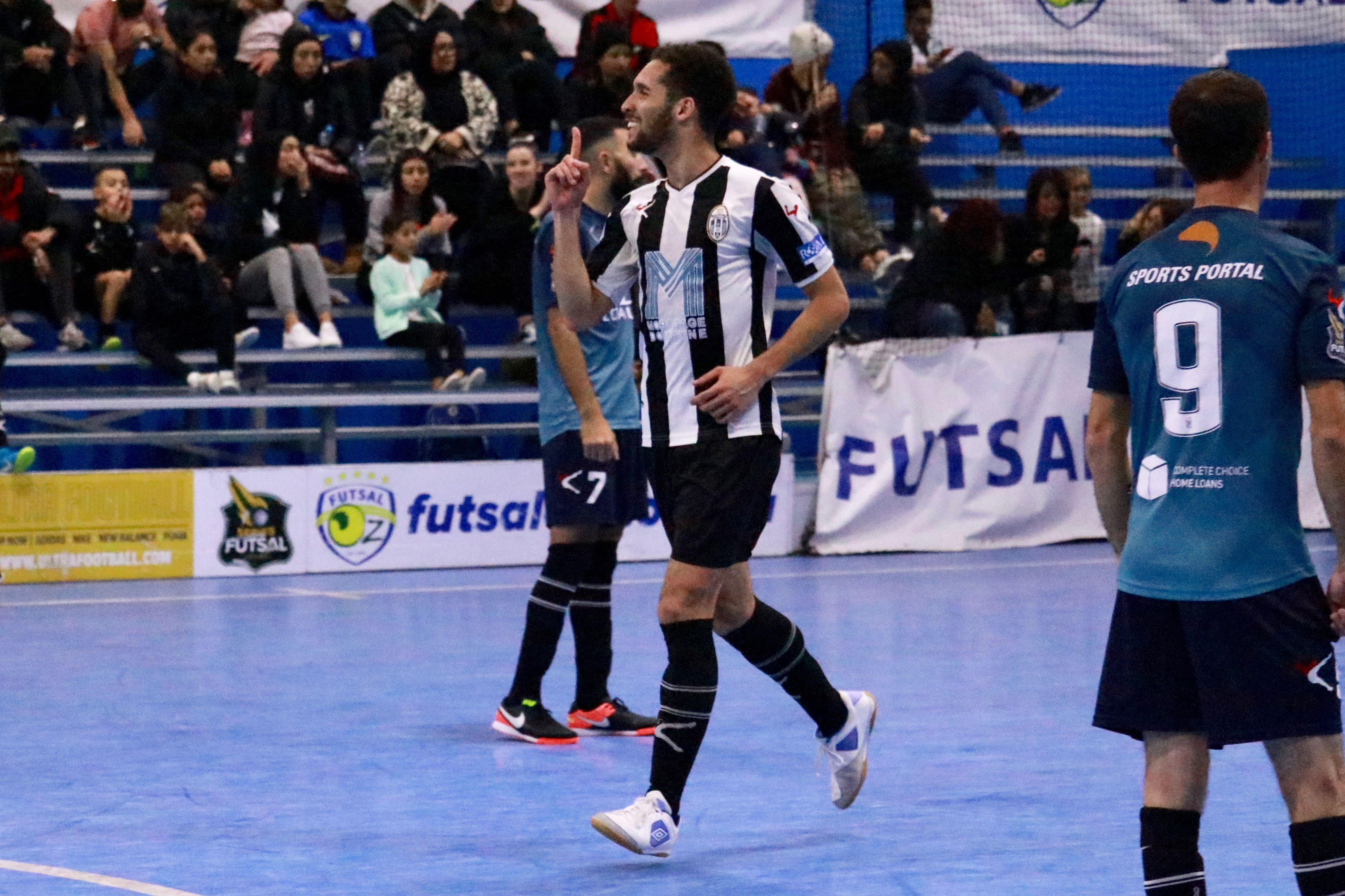 Pascoe Vale have put in a complete performance to cruise past Metropolitan and temporarily close the gap to ladder-leaders Carlton to just three points.

Metro scored the first goal of the game, but that only appeared to anger Pascoe Vale as they equalised in next to no time and took the ascendancy, slotting six first half goals past Mazen Abdullah on his Series Futsal Victoria debut for Metropolitan.

Metropolitan did manage to score two more goals of their own before the break, but they could not keep up with Pascoe Vale in the second half, with Andre Caro and Alison Lima De Rosa doing the damage, scoring all four of Pascoe Vale’s second half goals between them as the Lions roared to victory. 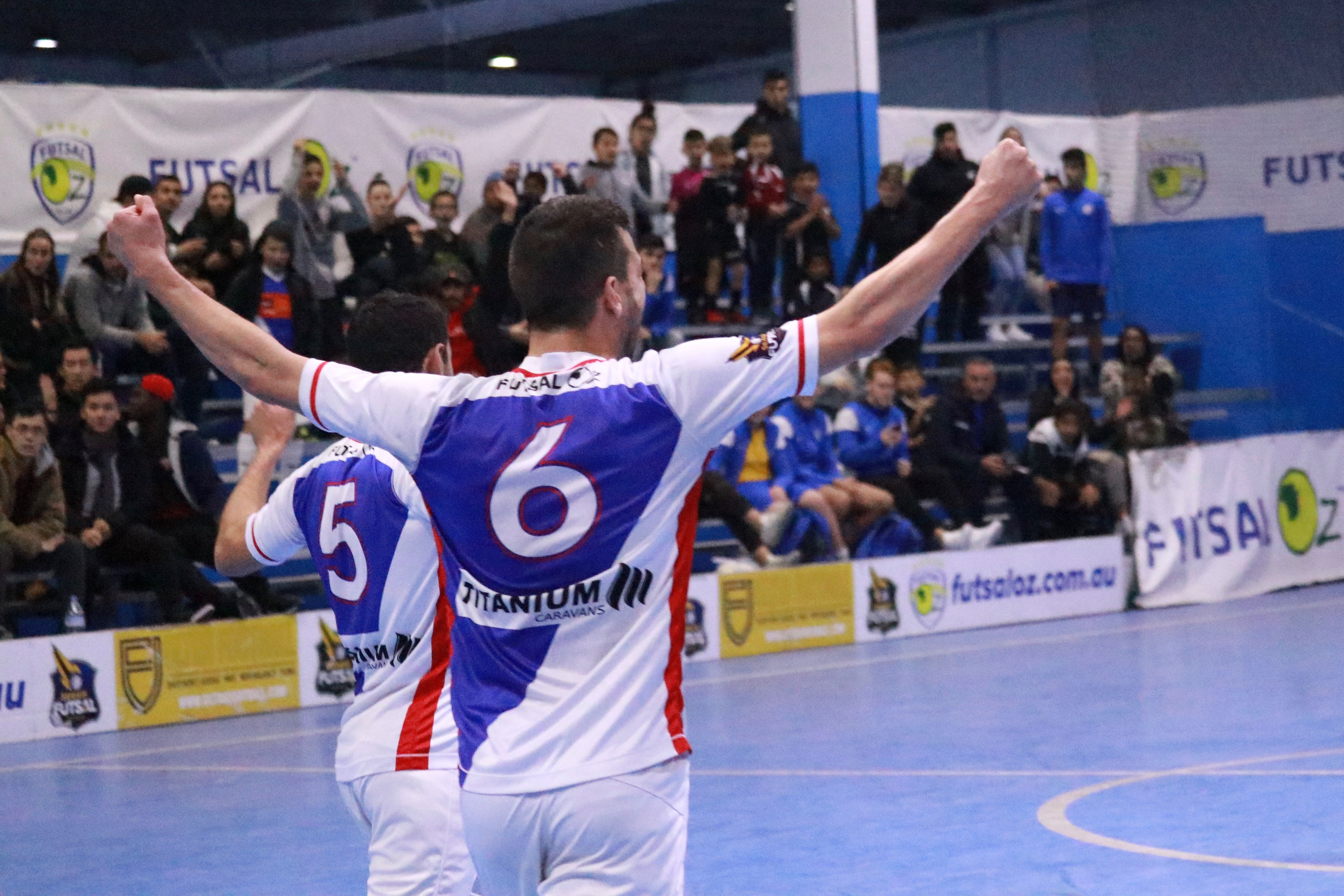 Carlton Heart have pulled off an unlikely comeback in the dying stages of their clash against Brunswick before ultimately taking home the three points via a penalty shootout.

Brunswick stunned the Heart with two first half goals from Andrea Zaccone and Michele Salvi, and when the Bulls added a third on the other side of the half-time break, a Carlton revival looked unlikely.

But a time-out called by Carlton co-managers Jess Byrne and Rebecca Davies with six minutes left on the clock proved to be a tactical masterstroke, as the Heart emerged from the huddle with increased focus and a faster tempo to their play.

Brunswick conceded a free-kick on the edge of their penalty area and the wall was forced back to the goal-line. Ernie Simsek took responsibility and dispatched the free-kick into the roof of the net between two Brunswick players, remarkably levelling the scoring.

Peter Tamburrino was the hero for the Heart in the shootout, saving two out of Brunswick’s three penalties to ultimately render Carlton victorious.

The win reopens Carlton’s six point lead at the top of the table. 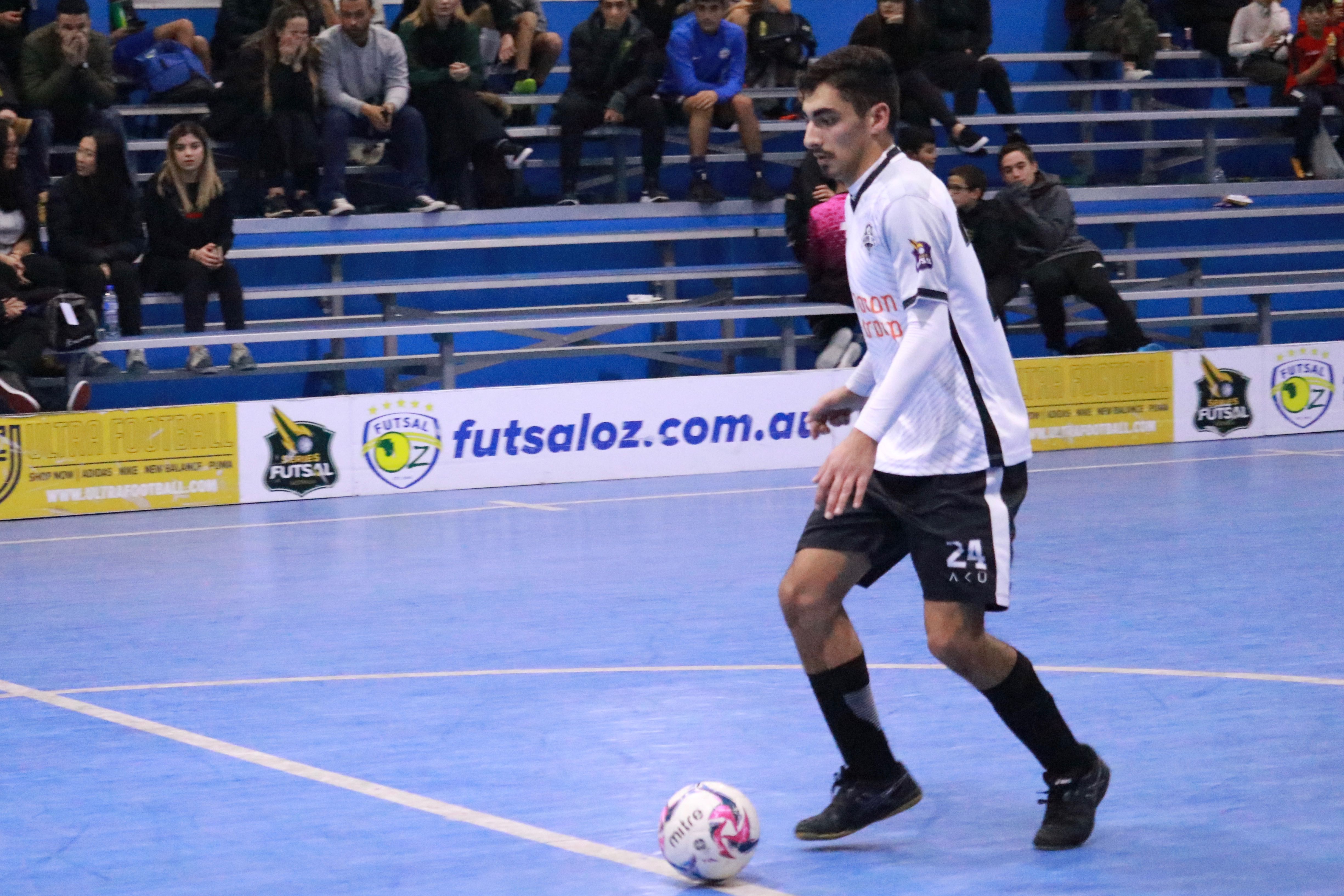 Hume have staved off a late resurgence from a fast-finishing Balwyn and hung on for all three points.

Both teams created chances in the first half, and it became a matter of who could best finish off their chances.

Muhammed Temel scored a brace before the break to help Hume to a 5-3 lead at half-time.

The second half was littered with minor spats between the two sides, and with Hume leading 7-3 with less than five minutes remaining, Balwyn’s Bryce Ruthven was belatedly shown a second yellow for descent, leaving his side down to four players.

Quite bizarrely, Balwyn upped their game while being down a man, scoring twice in quick succession to make things interesting again.

But Hume were able to hold on for the win, with the result only soured by Nejdet Sahin being shown a late red card for the same offence that saw his counterpart Ruthven see red minutes earlier. 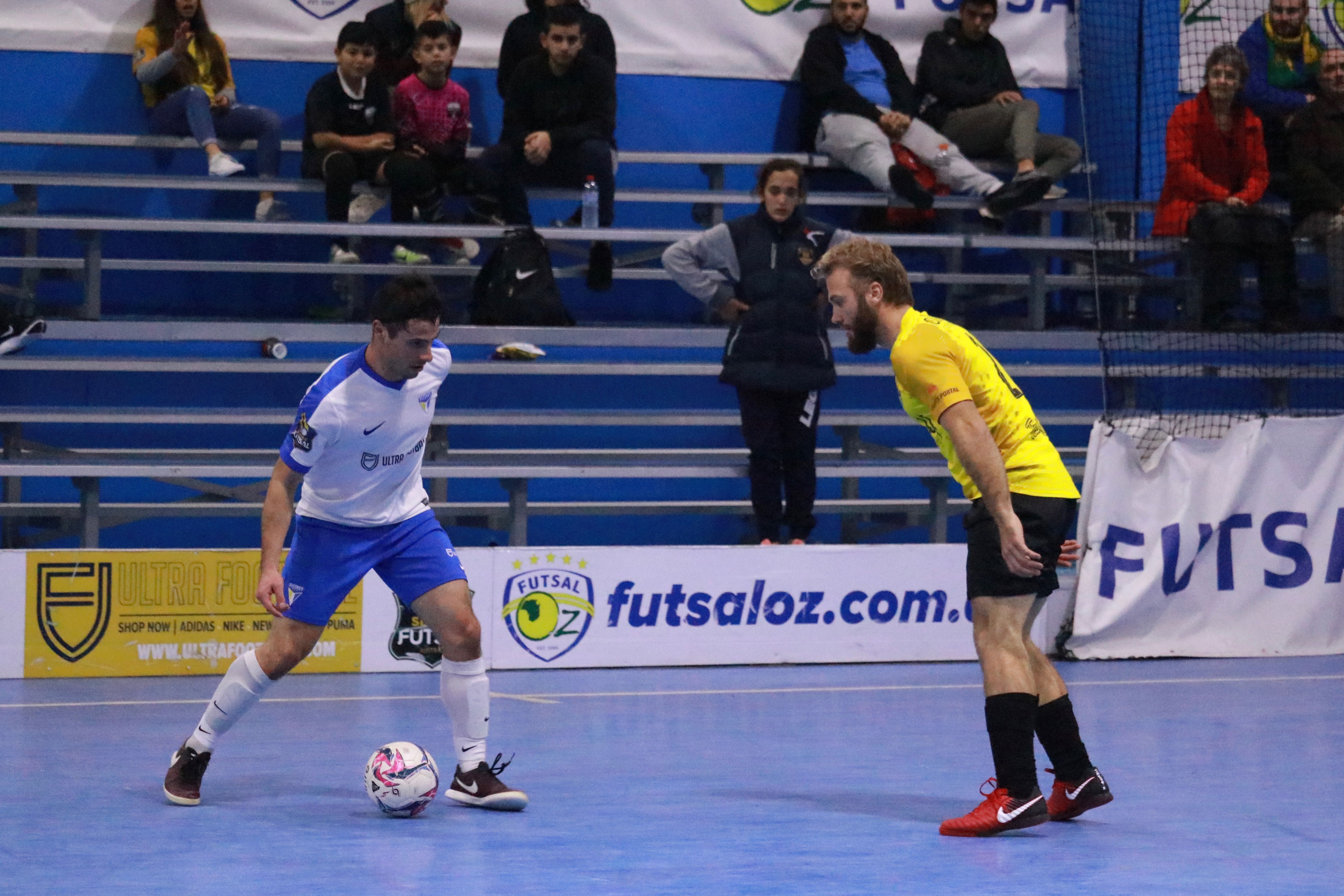 Fitzroy have caused a minor upset, beating Western Wolves and going within three points of their opponents.

The Tigers raced out of the blocks with two early goals from Ben Monteleone giving them the advantage, but they were pegged back by back-to-back goals from Sofiane Soufi and Elvis Kamsoba to ensure the two teams went into the half-time break deadlocked.

The second half was all one way though as Fitzroy played some beautiful futsal and scored four unanswered goals in the process.

Ben Monteleone was superb for the Tigers, creating chances from the first whistle until the last. 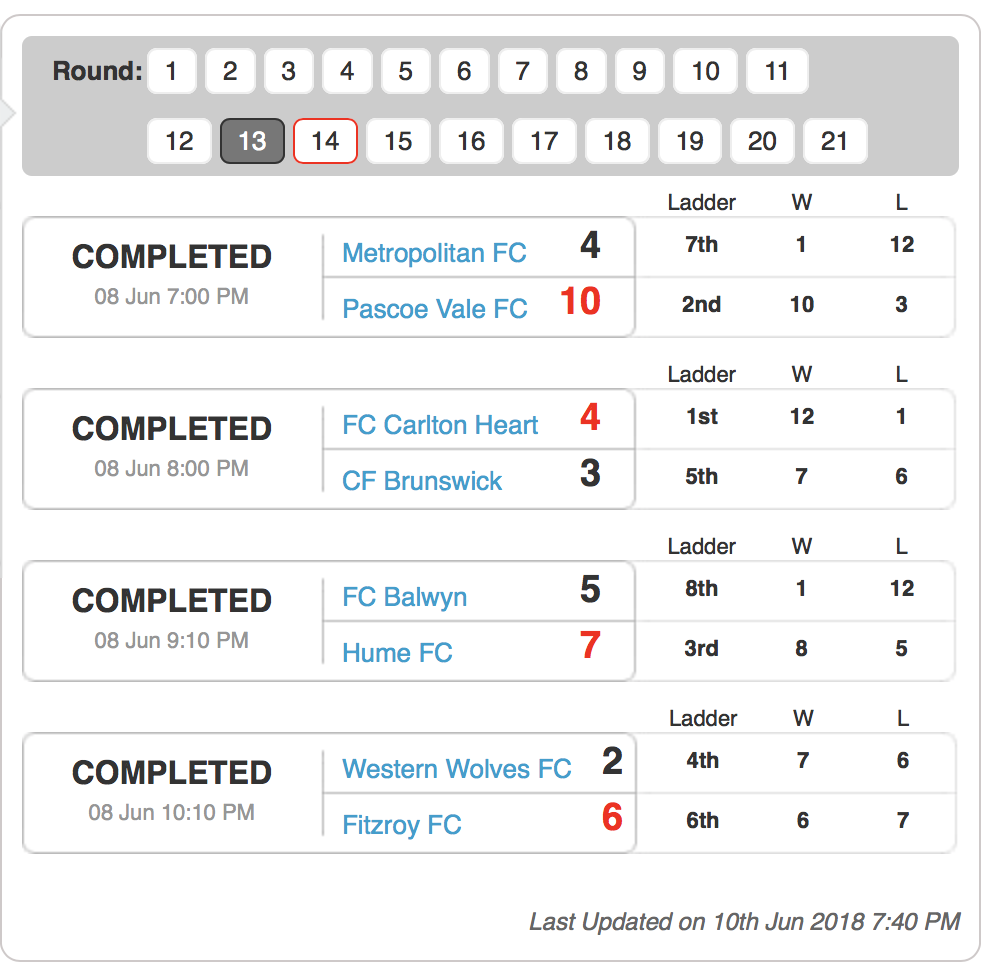 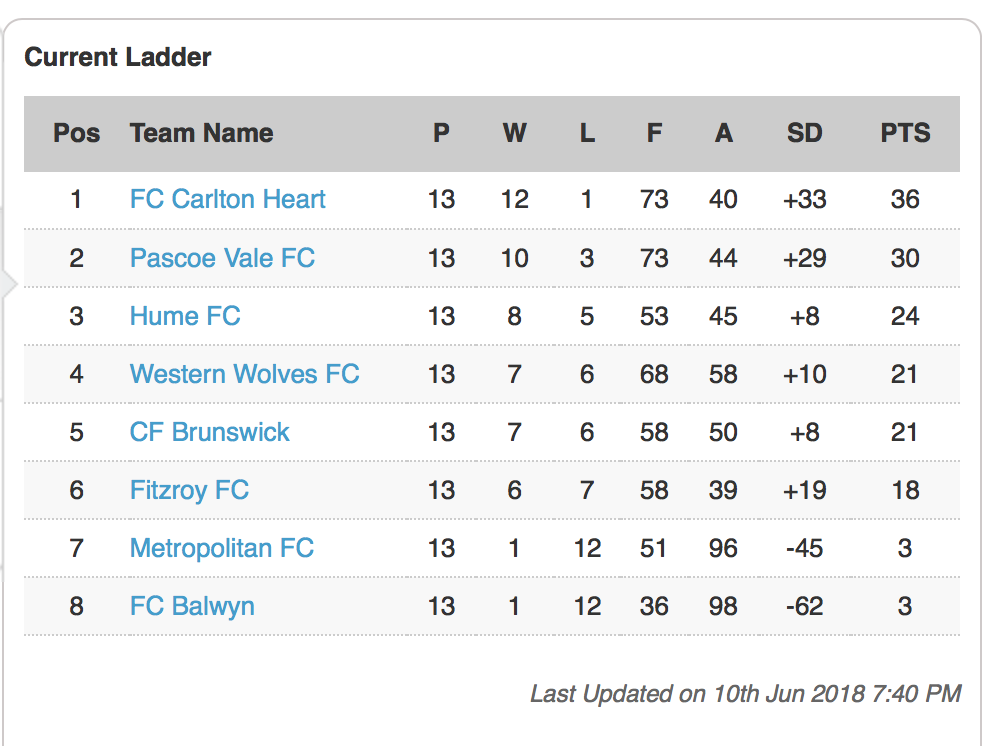 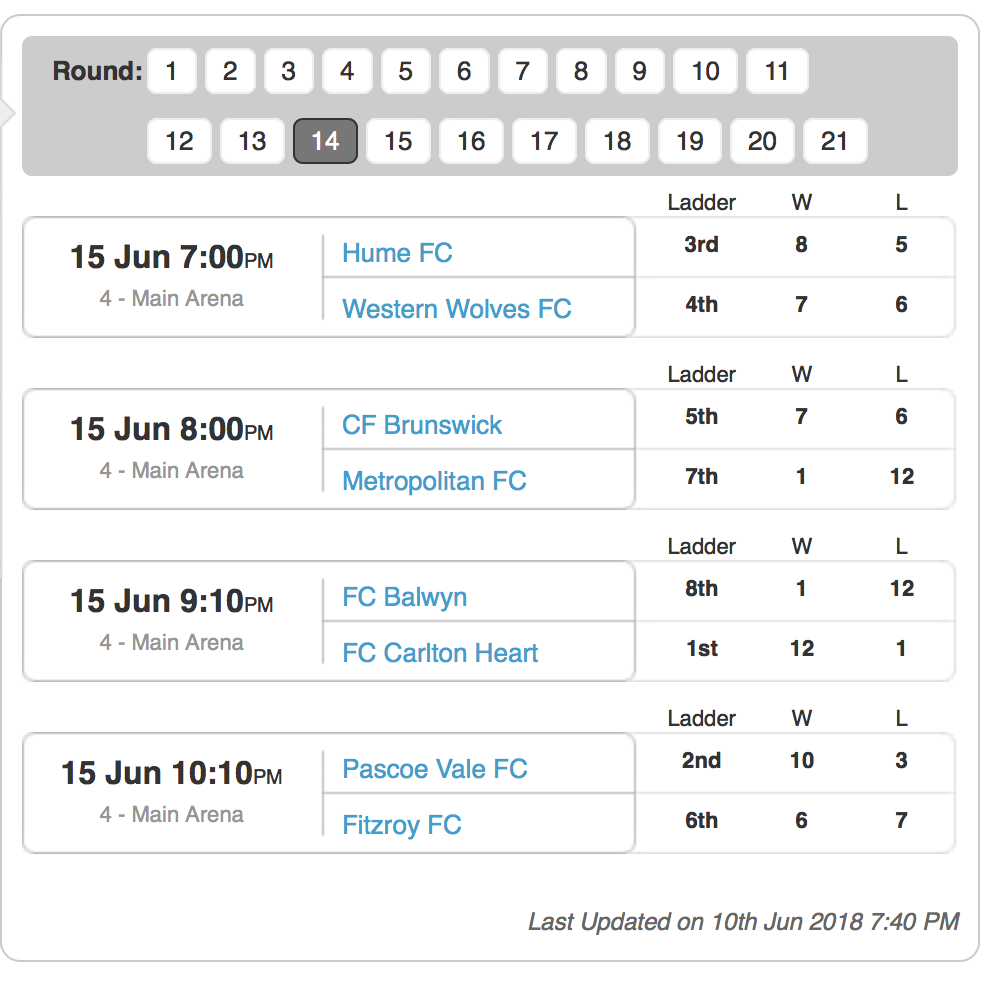