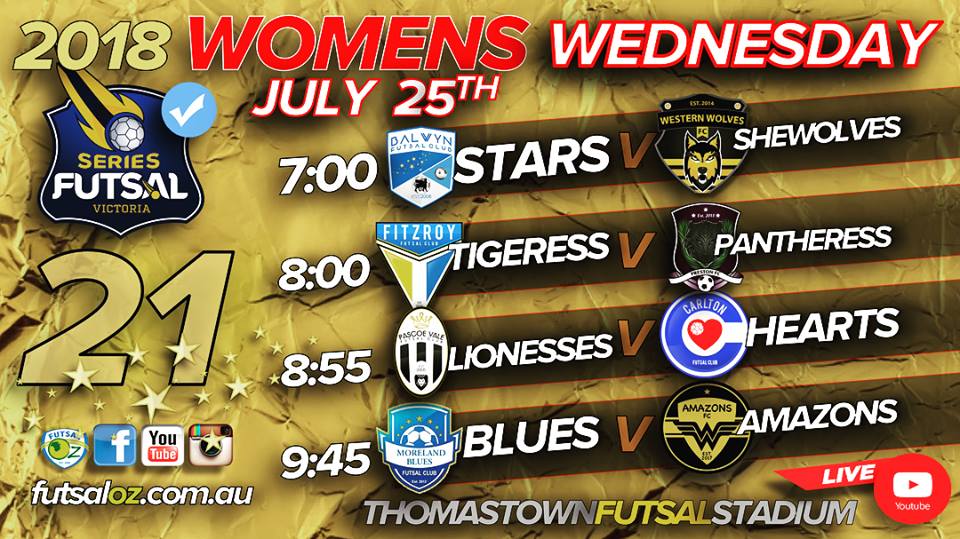 Last round of the season. Both teams want to finish off well with a win. The ball constantly turned over form both teams due to some silly passes and some great blocking.

Western wolves able to get the first goal of the game. Two minutes later they give away a penalty shot and Balwyn able to score to level out the game. Both keepers kept busy with shots taken from anywhere.

Western Wolves able to score again with 5 minutes remaining. But on the counter attack and get pressure when going forward Balwyn able to find the equaliser. 2 all at half time.

Second half begins and Western wolves able to get the first goal three minutes in. Able to extend their lead. They go on to score again three minutes later. Balwyn not giving up are able to get one back to reduce the margin back to one goal difference.

Time out called giving both teams a chance to re access their attacking plans. Balwyn aim to bring the game level again. But were unable to find the back of the net. Western wolves aim to improve their lead and they did. Scoring with seven minutes remaining in the game.  Western wolves take the win.

Fitzroy able to get the first goal two minutes in to get their first goal of the game. Putting the pressure on Preston. The goals kept on coming for Fitzroy going on to score another two goals. With 12 minutes remaining Preston able to have their first shot on goal juts missing the cross bar.

Fitzroy continuing to put pressure on Preston goal keeper. Shots taken from anywhere. With the heat put on the keeper she delivers with some brilliant blocks.  Preston able to finally score a goal on the counter attack to beg back the margin.

Fitzroy responses with a quick goal. With three minutes remaining Fitzroy able to score again giving them a four goal lead going into half time.

Second half resumes and Fitzroy able to get the first goal five minutes in. The knock on affect appears. Two more goals score minutes apart by Fitzroy. With Preston keeper having no answers. Preston defence not working together and Fitzroy finding space easy.

With three minutes remaining Fitzroy find themselves 10 goals up. Giving Preston no chance to come back from. Preston have had a handful of chances when going forward but Fitzroy with all the possession and all the reward for effort.

Pascoe vale get the first goal of the game to give them a lead. Both teams put pressure on the opposite goal keepers. A time out called by Carlton, a chance for them to reevaluate their attacking structure. Play resumes and Pascoe Vale are able to get a quick goal with seven minutes remaining.

Going into half time Carlton find themselves four goals down. As Pascoe vale went on a scoring spree late in the first half.

Second half starts and Carlton able to score. But Pascoe Vale rescind quickly scoring twice to extend their lead. The pressure starting to mount on Carlton players as frustration starts to show.

With 1 minutes remaining Pascoe vale give up a penalty shot and Carlton convert to get their second goal of the half. Pascoe vale get the win to end their season with a high.

Last game of the night and the season for these two teams. Moreland open the scoring and are able to get a two goal early lead. With 10 minutes still to play in the round Amazons give away a free kick to Moreland in front of goal but the shot wasn’t able to find the back of the net.

Amazon able to score with seven minutes remaining in the half. With two minutes to goal Moreland able to find the back of the net again. Giving them a two goal lead going into half time.

Moreland get a quick reply in the second half. Making it harder for Amazon to come back from. Three goals down and the pressure on amazon players lift. levelling out the game with six minutes remaining in the half. With under five minutes remaining Amazons score again to put them infront in the first half.

A great turn around by amazon. Moreland left confused and tired as all of the momentum is with Amazon. Scoring and defending well. A controversial goal given to Moreland a ‘line ball’ goal. Moreland saying it was a goal Amazon saying it wasn’t to level out the game. 5 all.

The games intensity builds again with all players and coaches getting involved. Moreland able to get another goal to give them a lead and the winning goal of the game.