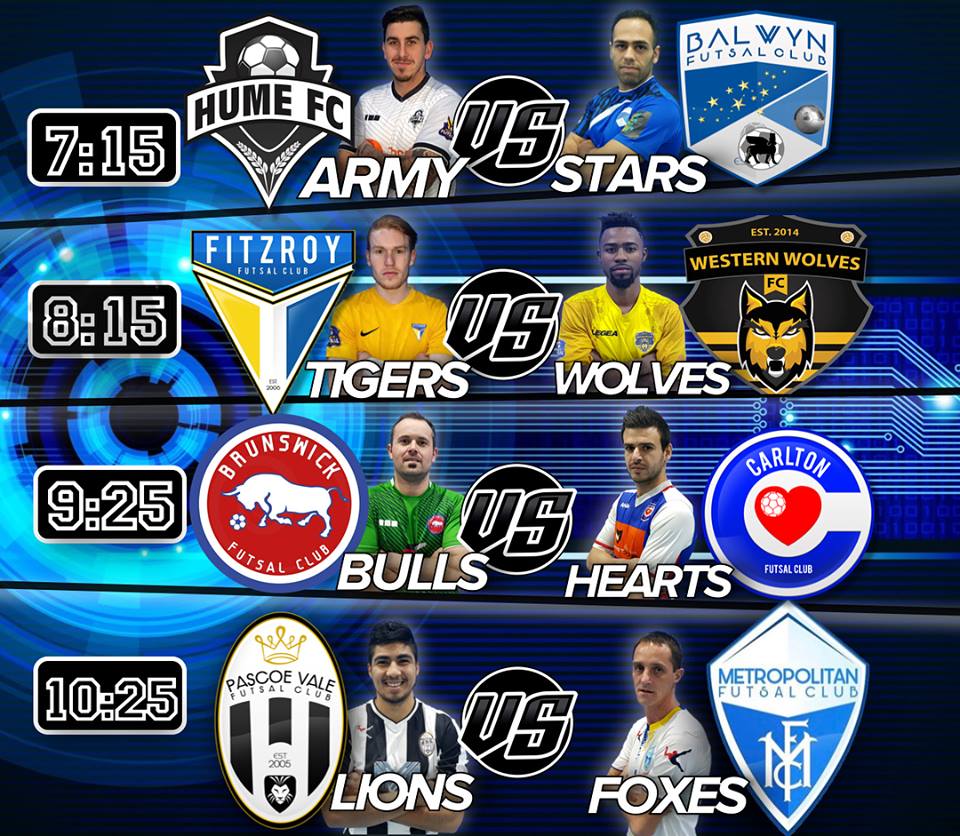 Balwyn get the first goal of the match. Starting this game in good spirits. Hume with a quick reply to level out the game. Game tied for several minutes as both teams making silly turnovers and missing easy shots on goal.

Balwyn able to get two goals to give them a 2 goal lead and everyone claps and cheers for their reward for effort. But the two goal lead didn’t last long. With Hume again with a quick reply. Hume able to level out the game again for the second time and went into half time 3 all.

Second half begins and play resumes, Hume able to score in the first minute to give them a lead. A lead on which they increased two minutes later. Balwyn start to feel the pressure and frustration starts to show. Hume going to score another two goals to give them a 3 goal lead.

On the counter attack Balwyn able to beg the score back and score making them only two goals down. Balwyn with a comeback late in that second half. Going on to score another two goals. One by penalty due to five fouls that Hume had received.

Hume not giving up go on to score the winning goal with two minutes remaining to get the job down after a late come back from Balwyn.

Western wolves able to get the first goal five minutes in. Continuing to push forward to find opportunities up forward wolves keep putting the pressure on fitzroy keeper and defensive structure and game style. Fitzroy had their chances on the counter attack but struggle to convert.

The wolves continue to impress everyone going on to score another two goals. With one goals celebration evolved a little dance with the crowd. Time out called Fitzroy’s way, giving the coach a chance to talk to his players and tell them what they can change in the remaining first half.

Frustration between Fitzroy players start to show, players also questioning the referee’s calls. With three seconds on the clock in the first half a controversial time out called by western wolves. At half time western wolves up 3 nil.

Play resumes in the second half and Western wolves continue to push out their lead scoring two minutes into the half. Finally not giving up Fitzroy able to hit the score board. But 10 secs after the kick off wolves score to keep their four goal lead.

With 15 minutes remaining Fitzroy make a quick substitute then going to score. But just like the wolves have been doing all game, get a quick goal in reply and continue to put the pressure. Fitzroy continue to press on the counter attack but struggle to get past wolves defence. Wolves back three including the keeper really standing tall and working together to get the ball out of their defence and forward for their attacker to run onto and possibly score.

Western wolves with two minutes to go score their seventh goal for the game. With 30 seconds remaining Fitzroy able to score their fourth goal. Western Wolves came away with the win.

A very tight contest between these two teams. The game continuing getting turned over by both teams. Keepers were kept busy and every player was constantly moving. The pressure around the ball was hot form both teams. Their defensive structure and attacking game styles were both holding up well, when going forward both struggled to score.

The first goal didn’t come until the last 2 minutes of the first half. Carlton able to get a one goal lead going into half time. Brunswick can hold their heads high pushing Carlton all the way in that half. A quick goal before half time was something nether team wanted to see. Brunswick wanted to start the second half to find that equalising goal to level out the game and then get the ball and game on their terms.

Brunswick do that with 17 minutes remaining in the game they able to score off the back of some good pressure and quick counter attack. Game at 1 all still plenty of time remaining on the lock for both teams to find another goal to get the lead.

Carlton able to find a much needed goal to put them in the lead with eight minutes remaining in the half. Two minutes later Carlton again go on to score to give them a two goal lead. Time out called by Brunswick allowing for coach to talk to his team and tell them what they have to do when going forward.

Play resumes after the time out and Carlton again go on to score. Brunswick keeper pushes forward to help provide extra support. Carlton call a time out with four minutes remaining, aiming to find another goal in time remaining.

Play resumes and Brunswick able to score with three minutes remaining. Again brunswick keeper pushes forward to help create more opportunity and to stretch Carlton defence. That tactical change helping brunswick as again they able to score reducing the lead only to one goal difference. With one minute remaining brunswick hoping to find that equalising goal to send it to penalties.

Leaving their comeback late in the second half sees Carlton score another two goal with 30 seconds remaining make it too hard for brunswick to comeback from.

Game starts quickly with both teams scoring in the opening few minutes of the game. With 12 minutes remaining in the first half, a time out called and the game level 2-2. Both teams with some great attacking plan but both keepers doing their part and blocking well.

Turn over hurting both teams when going forward. Momentum shifted between the two teams a few minutes either side but neither team could break the dead lock. With six minutes remaining in the first half Pascoe finally able to get their third goal and break the deadlock. With a one goal lead the pressure is still on and the games intensity goes to another level.

Metro keeper feeling the heat letting through a easy goal, giving Pascoe Vale a two goal lead. The goals continue to come for Pascoe Vale, on the counter finding themselves in a 2 on one situation they extend their lead again. Going into half time 3 goals up.

The two teams have a heated discussion between opposing players and referees.

Second half under way and Pascoe Vale get a quick goal to start the second half on a positive note. Pascoe Vale continue to play the way they left off in the second half. The goals keep coming. Metropolitan starting to feel the pressure and really struggling to find an answer.

Time out called and Metropolitan need to respond with a goal. With the lead at six goals metro need to find a way to reduce that with ought conceding any. Metropolitan awarded a free kick and able to get a much needed goal. But Pascoe Vale with a 5 second quick response score, then 20 second later another goal for Pascoe Vale.

With a 7 goal lead and nine minutes remaining on the clock Pascoe Vale make it harder and harder for Metropolitan to come back from. Metro able to kick a really good goal from the half way line. Time is slipping away from them, needed six goals to level seven goals to win in six minutes very hard from here.