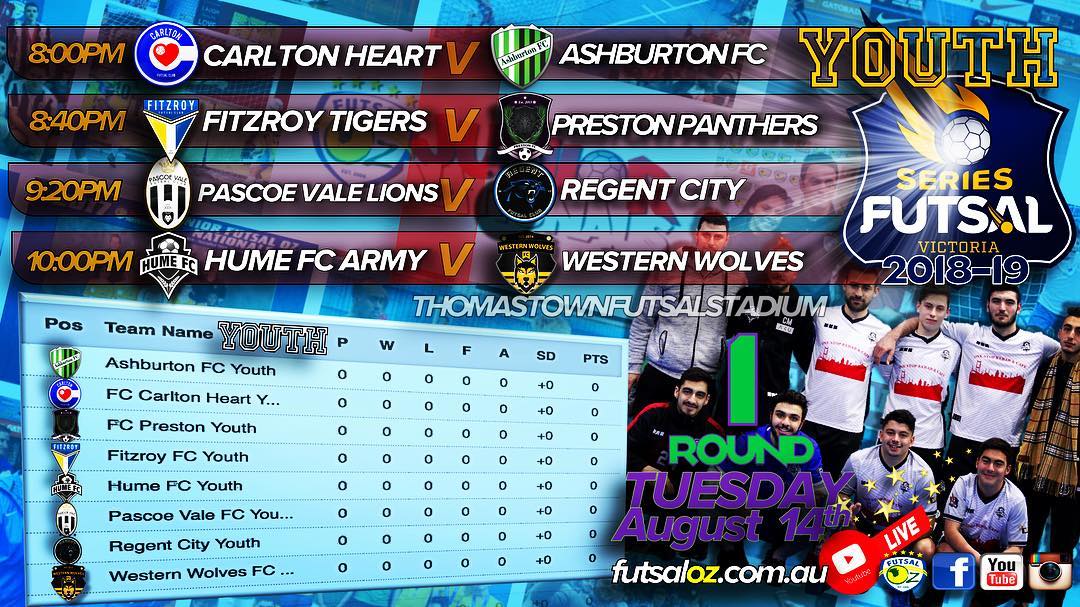 Carlton Heart raced out of the blocks and Ashburton could never recover taking home three points on the opening day of the season.

Fitzroy lead from start to finish to a comfortable win over a new look Preston outfit.

There were plenty of lead changes in this one, but a late penalty for Pascoe Vale sent the game into a shootout which Regent won to take the points and get their first win of the competition.

In what was a physical affair, Hume outlasted the Wolves in another good performance form the four time champs.