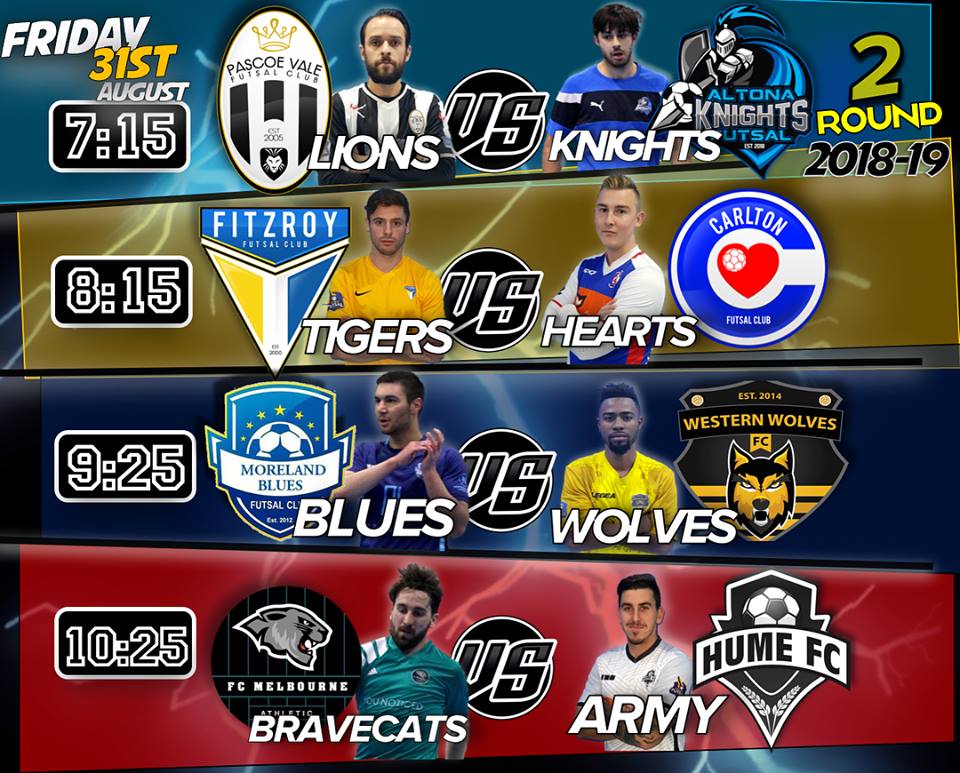 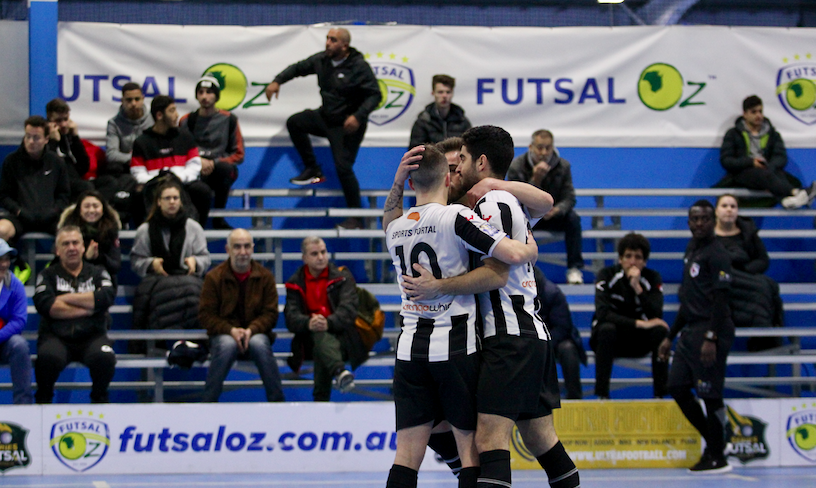 Very tight first half between Pascoe Vale and Altona. Altona were able to get the first goal for the game but Pascoe Vale were able to peg it back and found the equaliser. With constant turnovers from both sides due to silly errors and great intercept passes the first half was high intensity and fast pace.

Both keeper were kept busy blocking shots and giving directions to their players. Coaches were vocal and demanding answers for fouls given. 10 minutes remaining in the first half and Altona were able to get their second goal to put some scoreboard pressure on Pascoe Vale.

Time out was called and shortly after Pascoe Vale responded with a goal 5 minutes remaining in the half. Levelling out the game for the second time. Altona’s keeper really feeling the heat late in the first half. 2-2 at half time.

Second half resumes and Pascoe Vale get the their third to give them a one goal lead for the first time in the game. Looking to extend their lead Pascoe vale ball movement is good but not good enough struggling to find the back of the net. Both keepers in good form blocking shots from every angle.

A very tight second half with Pascoe Vale getting the win 5-4 narrowly finding the winning goal with one minute remaining. 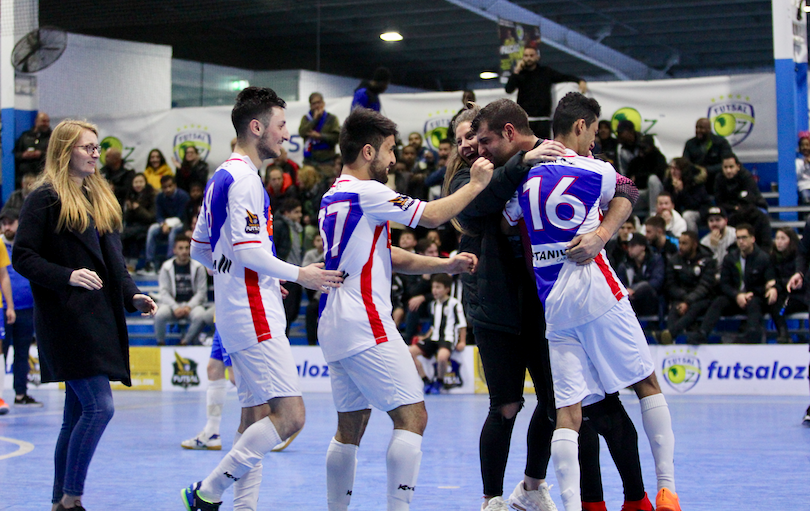 A very heated contest early in the first half. With no goal scored until 14 minutes had passed. Carlton able to get the first goal to put the pressure on Fitzroy. Fitzroy needed to respond and they did. Scoring 3 unanswered goals, giving them a two goal lead going into half time. Carlton tried to put the heat on late in the first half but couldn’t get any reward for effort.

Second half under way and Carlton defence and keeper feeling the pressure early. With many failed attempts when going forward. Fitzroy kept putting the pressure on and trying to extend their lead but failed to score.

Carlton in a thriller able to hold of Fitzroy’s Forward pressure and continuous shots on goal to go on and score two goals to level out the game. With four minutes remaining Carlton with all the forward half pressure really on top in the second half.

Fitzroy struggling to get past the half way line to have a clear open space and shot on goal. With both coaches and players getting vocal and communicating the games intensity continuous to grow. Carlton fought their way back in the second half.

With 1 minute 37 on the clock Fitzroy able to break the deadlock and score their fourth goal to put them in front. With 5 fouls the next minute Fitzroy has to be defensively perfect. With 40 seconds on the clock Carlton awarded a penalty. Needing a goal to send it to penalty shoot outs and level out the game and a goal is what they got.

4-4 end of the game time, Carlton win in penalties. 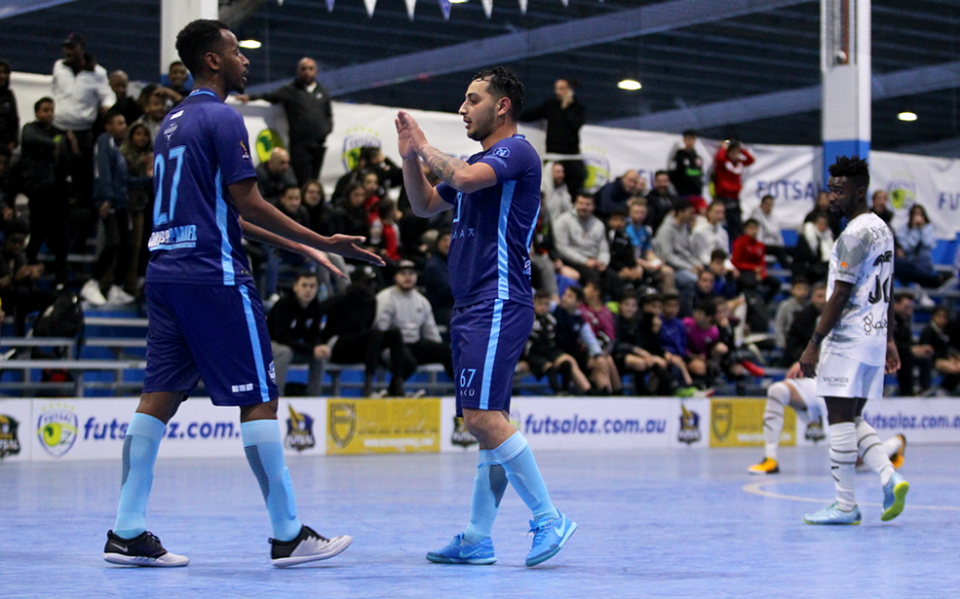 A really tight first half between Moreland and Western Wolves. With continuous shots on goals and turn overs made by both teams. The first goal was score with six minutes remaining in the first half.

With the crowd behind them the Wolves were able to get the first goal. Needed a quick reply Moreland needed to bounce back and they did. Scoring their first goal 30 seconds later. Going into half time 1 all.

with neither team having the advantage it was anyones chance in the second. Moreland made their chances count as much as possible. But Wolves keeper is in some great form blocking a lot of shots. However he let one slip through and Moreland got their second goal to give them a one goal lead for the first time in the game.

With clock winding down the Wolves able to get their second but it was all Moreland from there. Going on to score another two goals. With eight minutes in the game Wolves still had hope of a late comeback. Moreland scoring another two scores to all but secure the win. 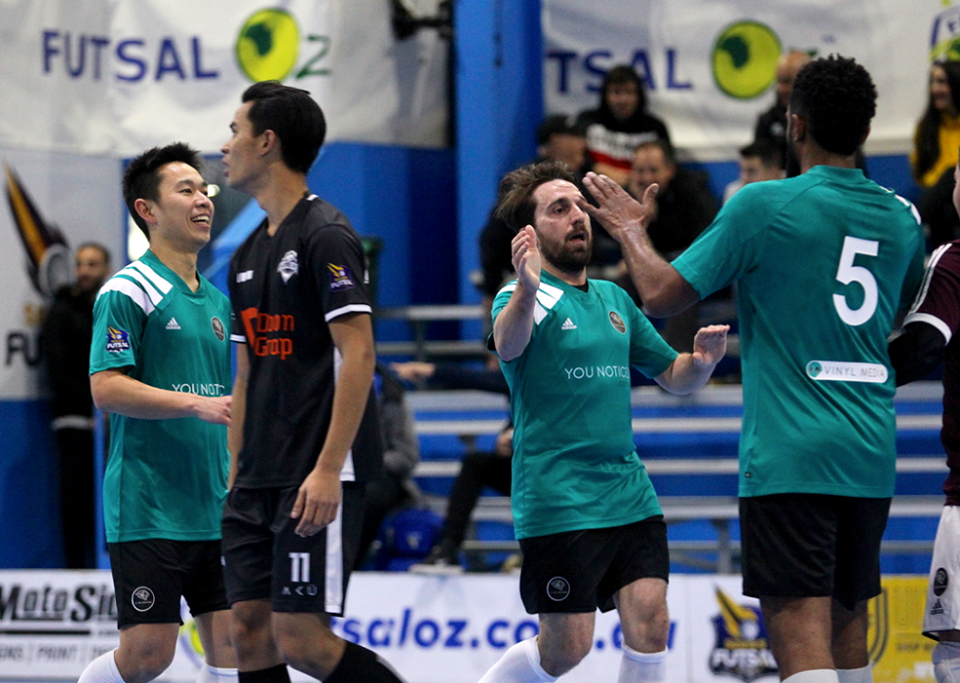 Last game for round 2 and it didn’t disappoint. Melbourne were able to get two early goals in the first half. After that all the momentum was with Hume. Hume had majority of the possession in their forward half and continued to have shots on goal.

Melbourne defesive structure held up well and didn’t let any goals through. Hume continued to press and press hard constantly moving and trying to find and create space forward. Hume get given a penalty with two minutes remaining in the first half but didn’t convert. Found themselves going into half time 2 nil down.

Second half begins and Hume continues to struggle to find the back of the net. Given a free kick Hume able to finally convert and get their first goal on the scoreboard. Still one goal down Hume have more work to do. But just when Hume through they were starting to get on top. Melbourne hit back with a quick counter attack goal and scores. With 12 minutes remaining Melbourne score their fifth. A brilliant goal kicked from half way.

With under two minutes remaining in the game Hume able to score their second goal. Penalty given to Hume with one minute remaining and convert. 5-3 Melbourne with the win.