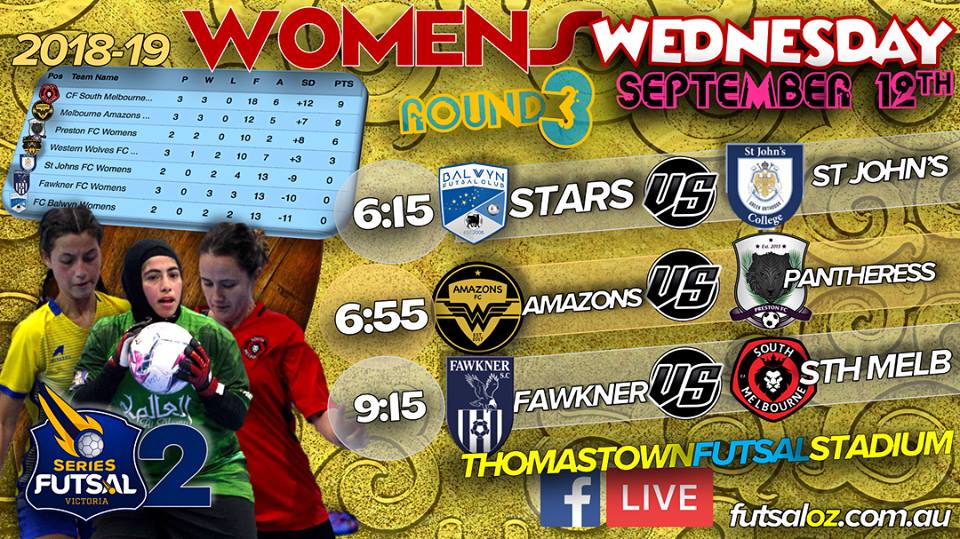 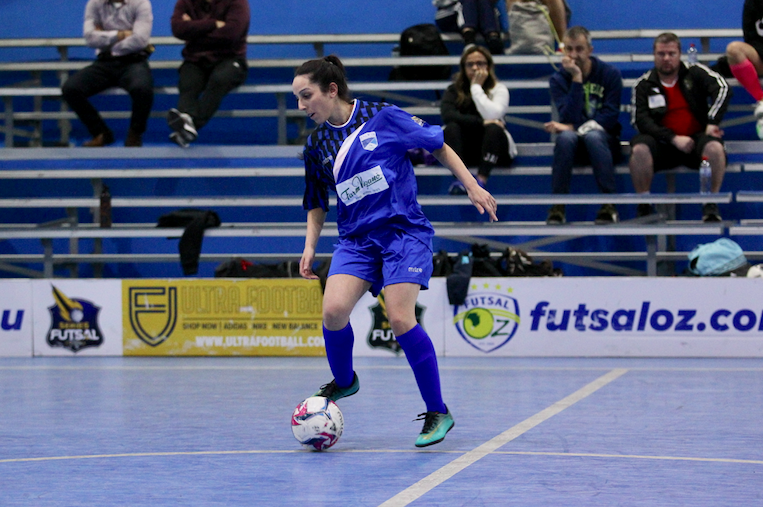 A quick start to Balwyn as they able to find two unanswered goals when going forward. St John had a lot of momentum and shots on goal just struggled to convert when going forward. Balwyn were able to hold off St Johns counter attack and continue to put the pressure back on St Johns defence.

St Johns were able to find their first goal with four minutes remaining in the first half to reduce the difference. Balwyn continued to push forward and find space when going forward. Late in the first quarter St John’s kept pressing forward and were really putting the pressure on.

Second half under way and the game very tight and high contest ball to be won. Balwyn respond and able to go 3-1 up on St John’s. But not giving up and plenty of time on the clock, St John’s keep pressing hard and are able to peg back the lead to find their second goal for the match.

St John continue to press and try find the equaliser to send the game to penalties, but with time against them Balwyn are able to get the win. 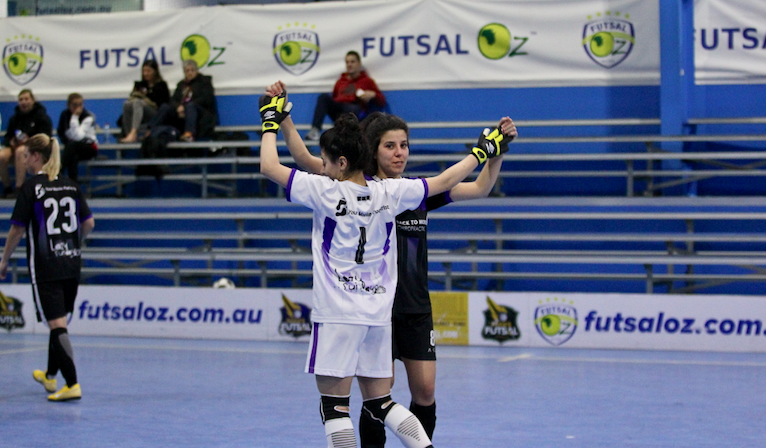 A very tight first half, very high intensity from both teams. Neither team could dominate when going forward. Amazon able to get the first goal for the game five minutes in. Preston not giving in and not giving them any breathing room able to find some space and shoot from the wing and score. Levelling out the game with 10 minutes remaining in the first half.

Preston continued to press forward and have shots on goal but struggled to get reward for effort and couldn’t find the back of the net. 1-1 at half time.

A tight second half. With no goal scored by either team. With the ball being turned over constantly. With so many missed shots and missed through balls didn’t help either team when going forward.

Game being sent to penalties where Preston came out victorious 2-3. 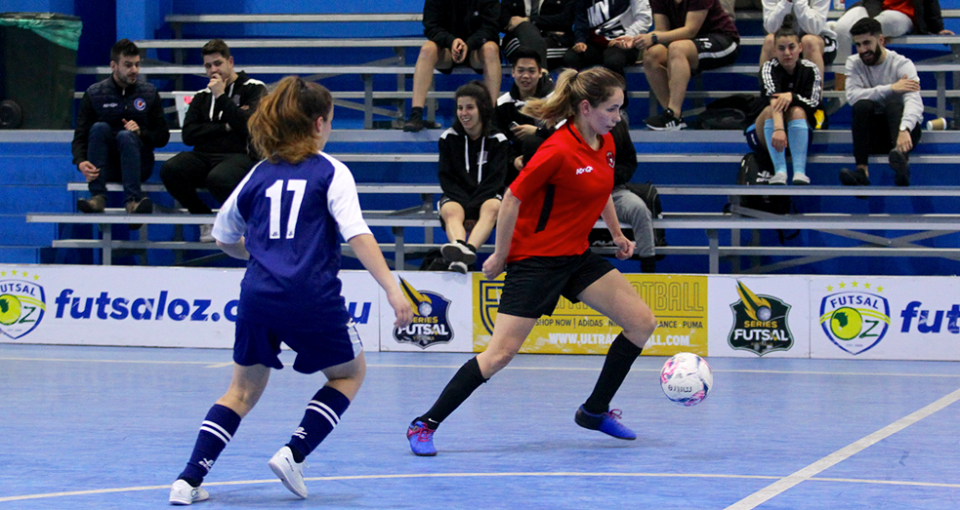 With a total of six goals scored in the first half between the two teams. Fawkner came out swinging scoring the first goal but after that South Melbourne just come home hard in the first half. Scoring four un answered goals. One goal left all players speechless asking the referee if it counted.

Second half resumes and Fawkner get the first goal via Laila Abdullatif scoring a hat trick. With 14 minutes remaining and only a one goal difference Fawkner were right in it. She went on to score her fourth goal to level out the game. South Melbourne hit back and scored via a free kick but Fawkner matching them again scoring to level out the game.

Neither team can seem to get the upper hand in the game. Silly turnovers and great defending. With nine minutes remaining in the game South Melbourne able to score their sixth goal to give them a one goal lead. Rachel West going on to score 4 goals for South Melbourne a brilliant performance from her in front of goals.