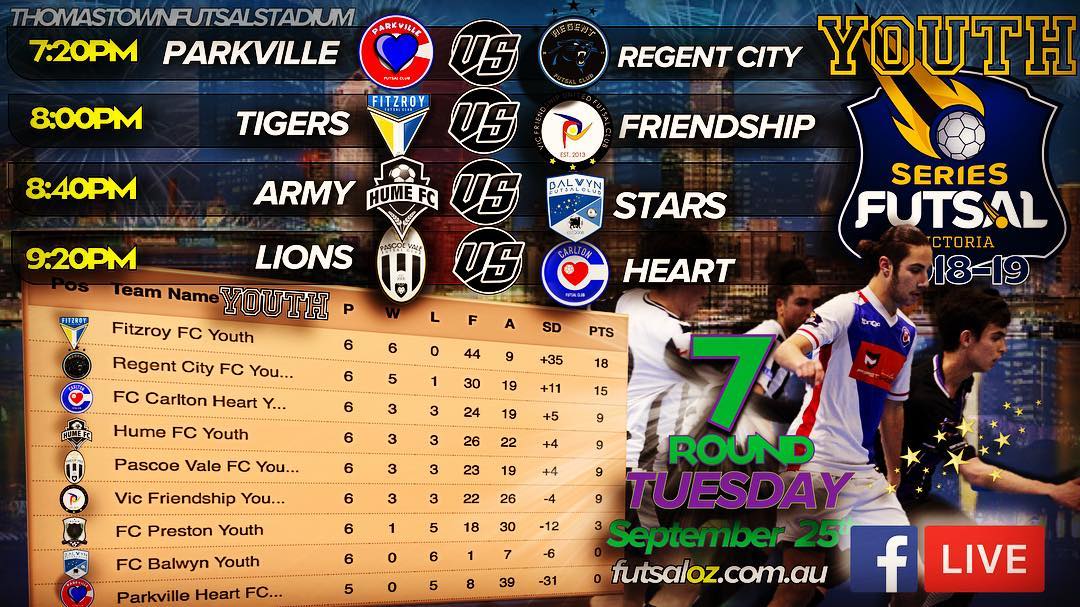 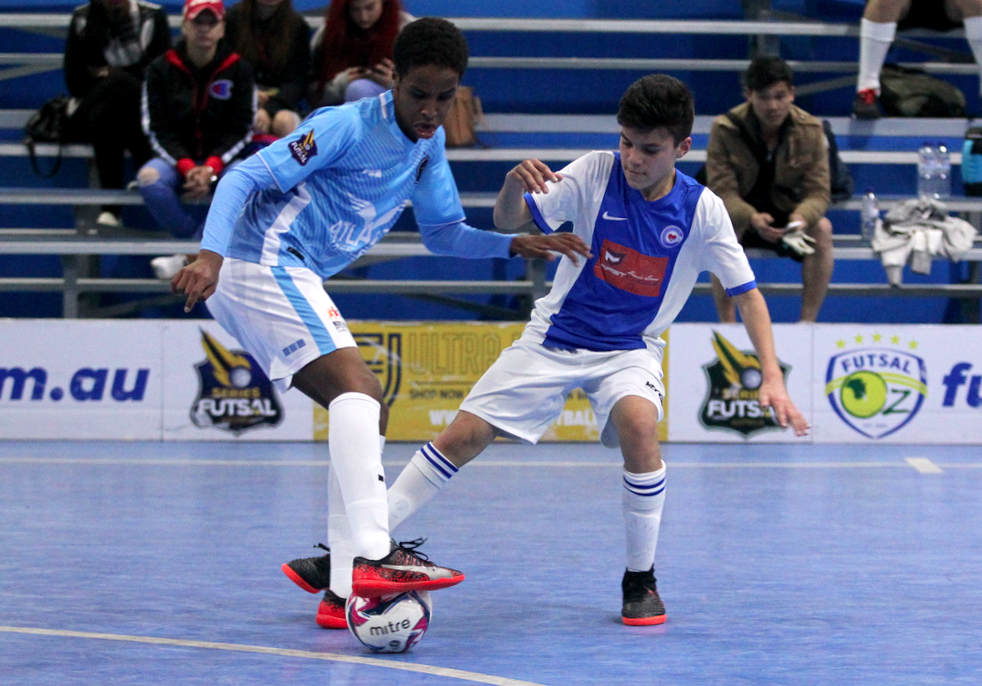 Regent were too strong from the outset as they cruised to victory over an improved Parkville, with a late flourish of goals inflating the scoreboard. 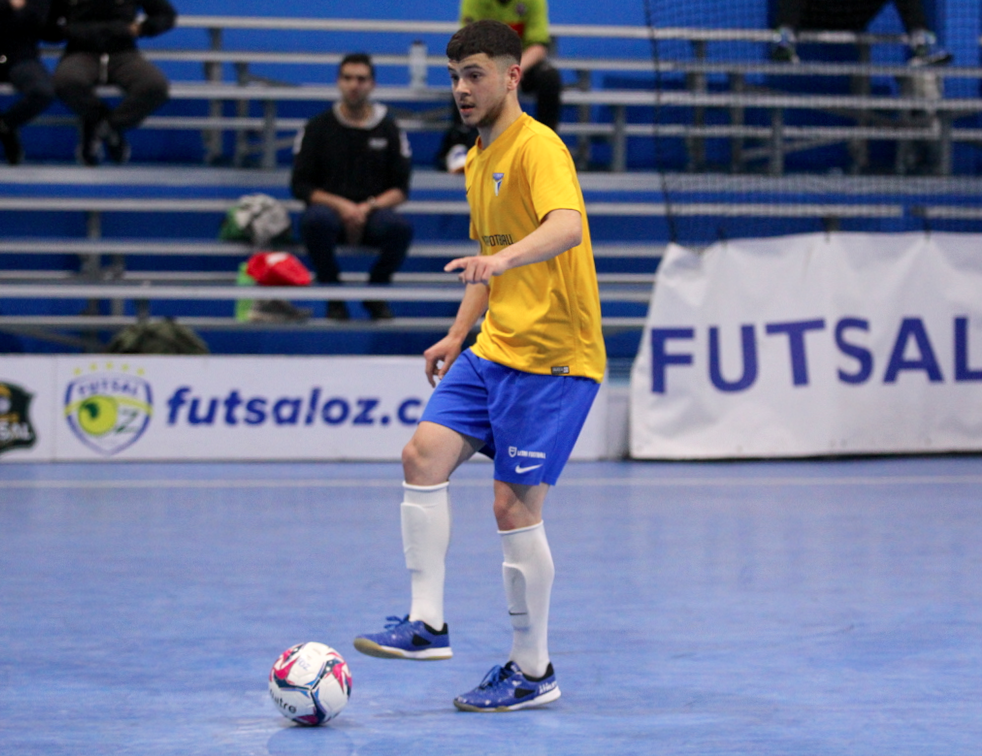 Fitzroy have come from behind for the second week in a row to take a narrow victory over a determined Vic Friendship. 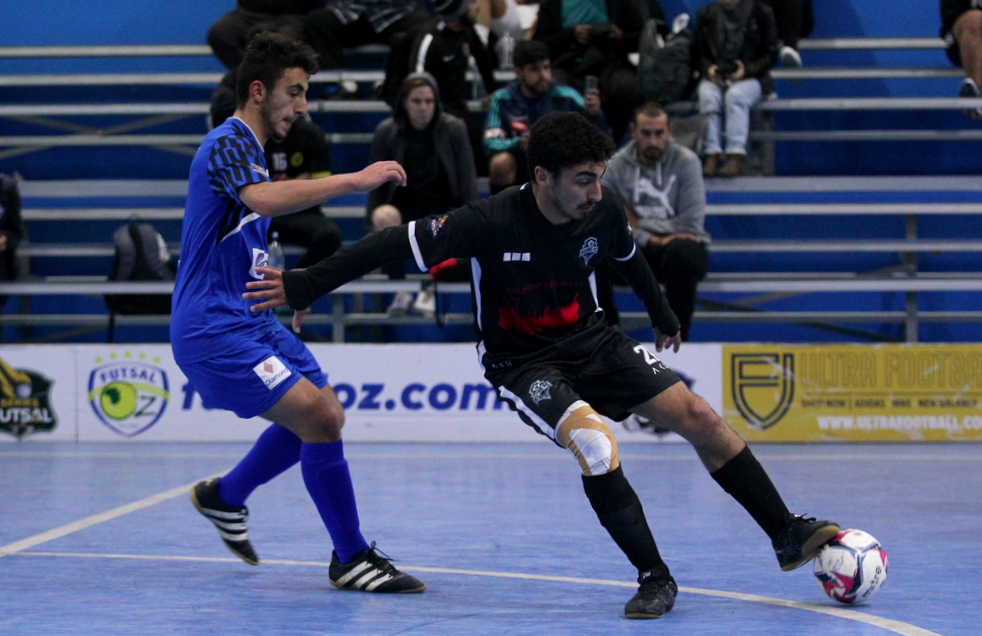 Hume recorded a comfortable victory over Balwyn, though both sides missed their fair share of chances leading to a 4-0 Hume victory. 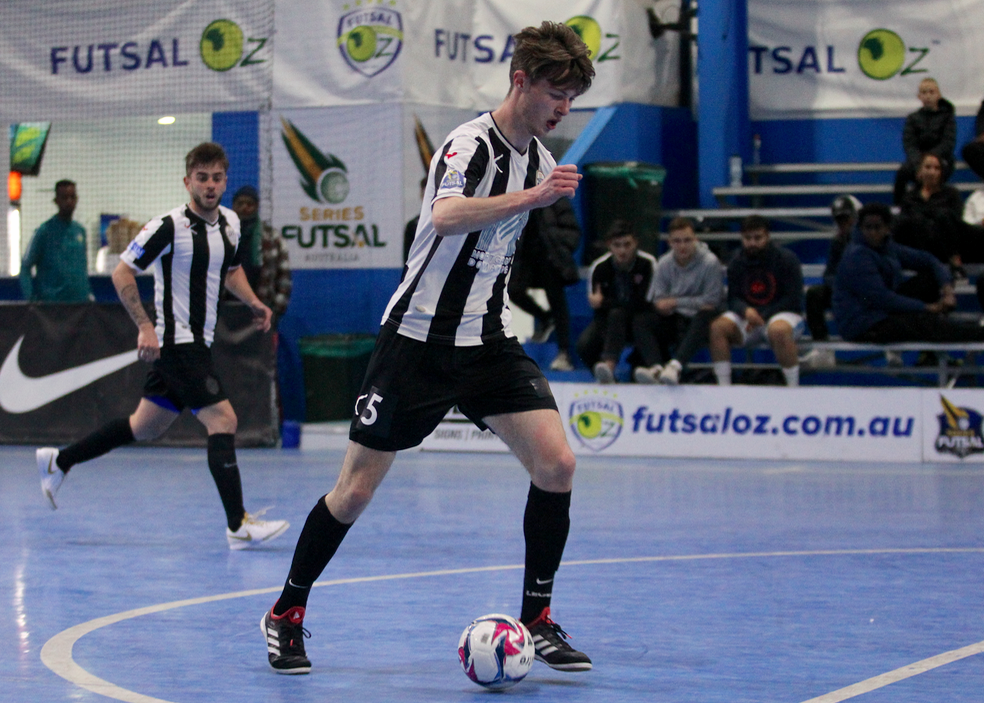 Pascoe Vale put on its best performance of the season as they were clinical from the outset crushing a very strong Carlton side in what may be a warning to the rest of the league. 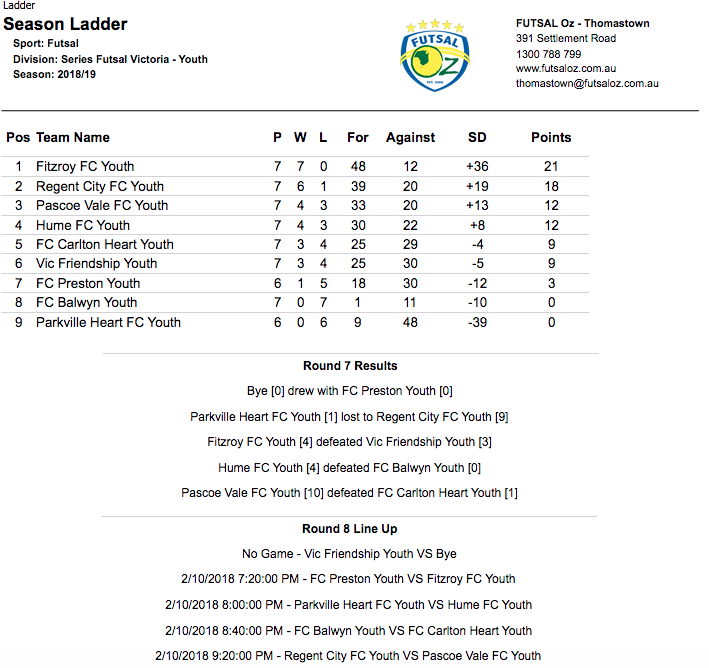