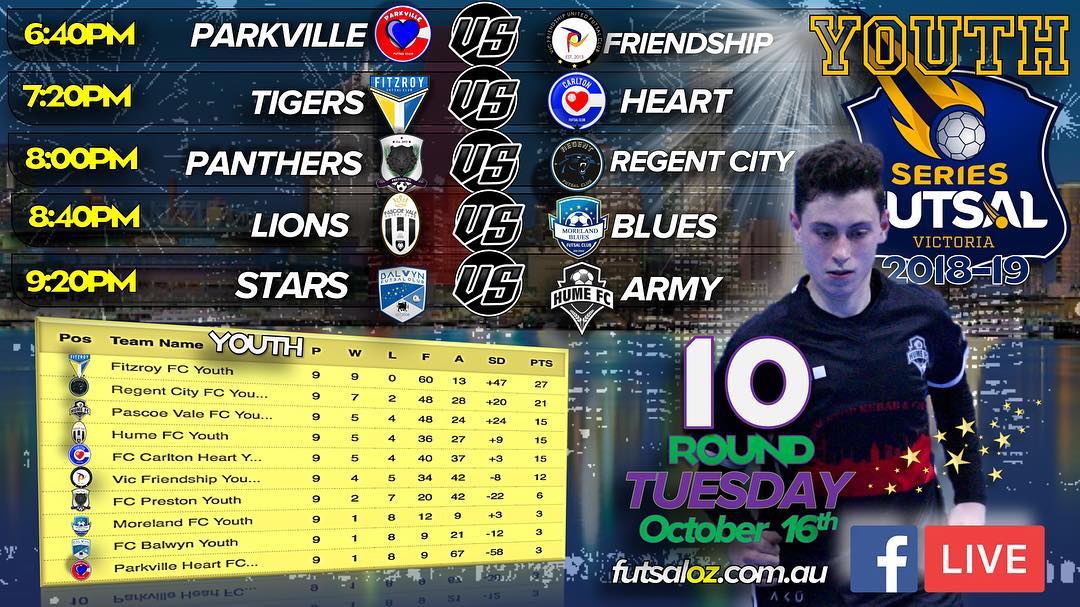 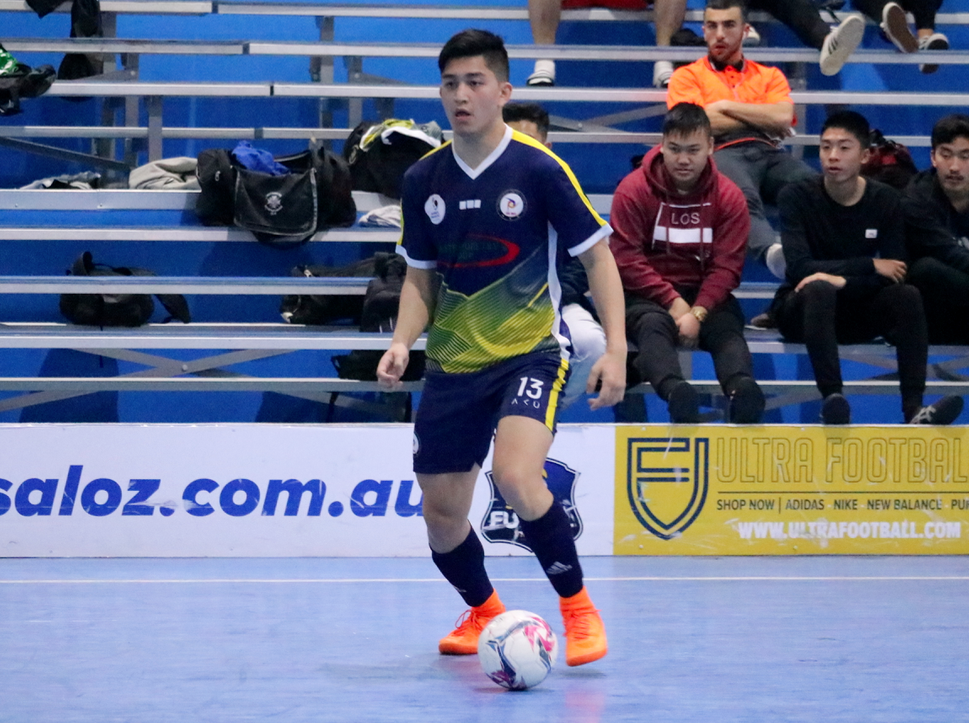 Vic Friendship started strong and held their form throughout the contest, While Parkville were galant in defeat they were no match for a strong Friendship side as they continue to push for a top four place. 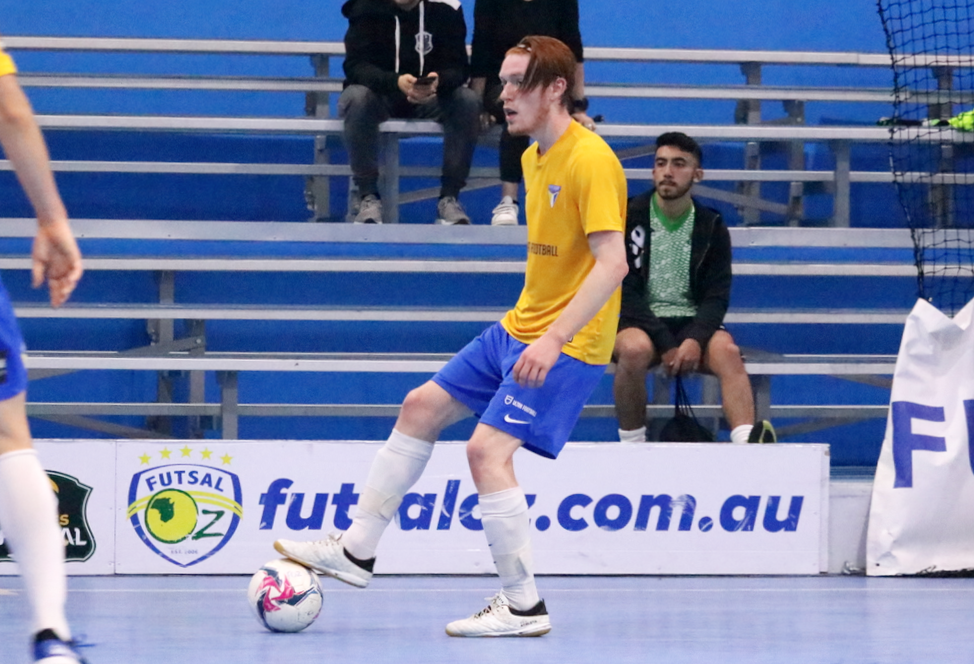 Fitzroy were too strong for Carlton as the ladder leaders raced to a 4-1 half time lead, before finishing the job in the second half to make it ten games unbeaten to start the season for the Tigers. 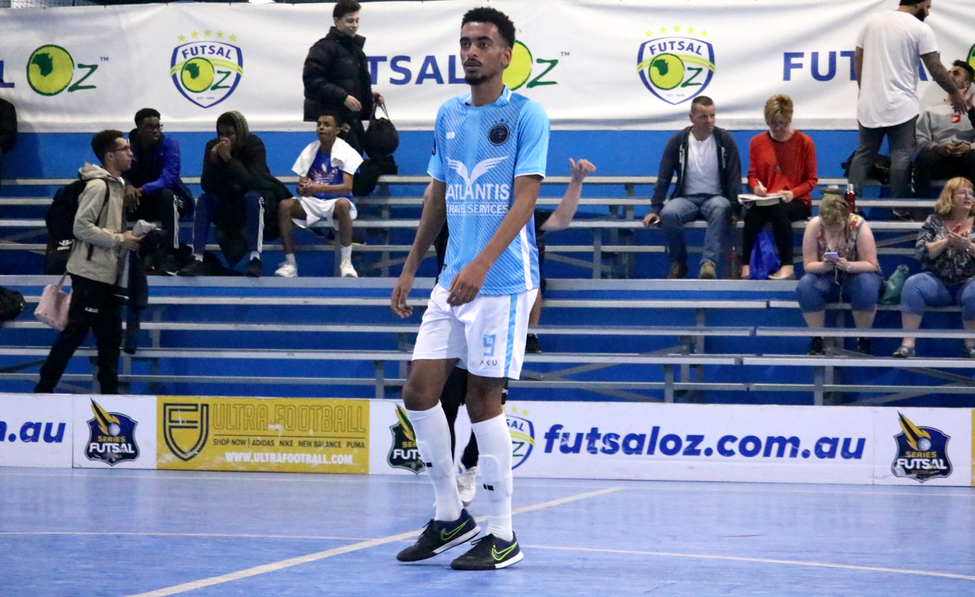 Regent City prove too good as they got out to a commanding half time lead, and Preston could never recover as Regent continue to chase top spot on the table. 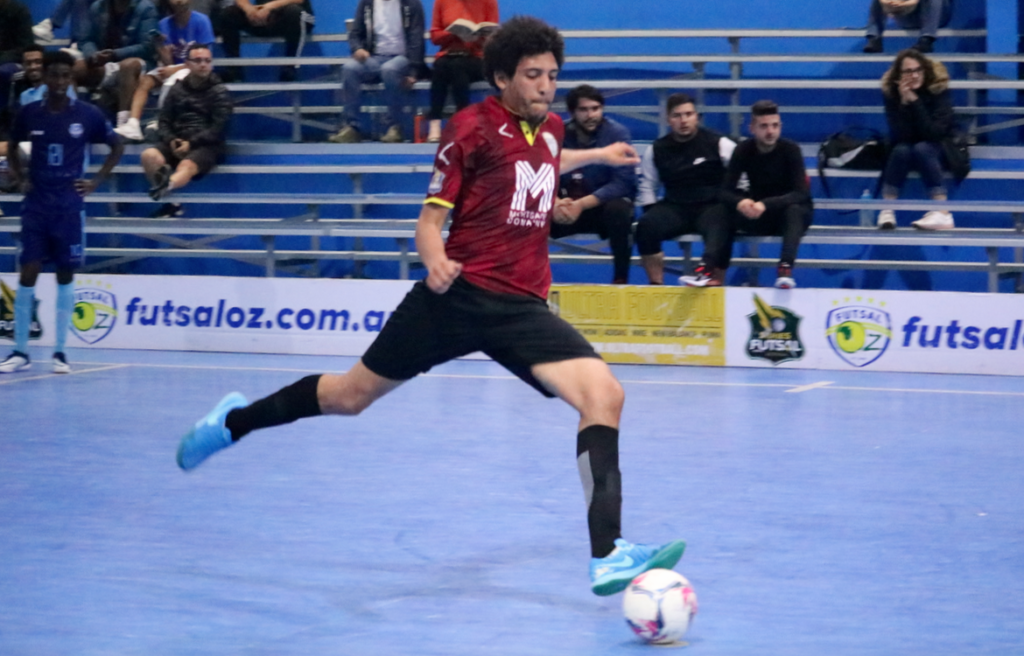 Moreland started the stronger of the two and got out to a handy 4-1 half time lead which they were looking to add to in the second half. Pascoe Vale however turned the tide and made a game of it in the second half, before a late strike from Tarso Costa sent the game to penalties where Pascoe nabbed all three points in the shootout. 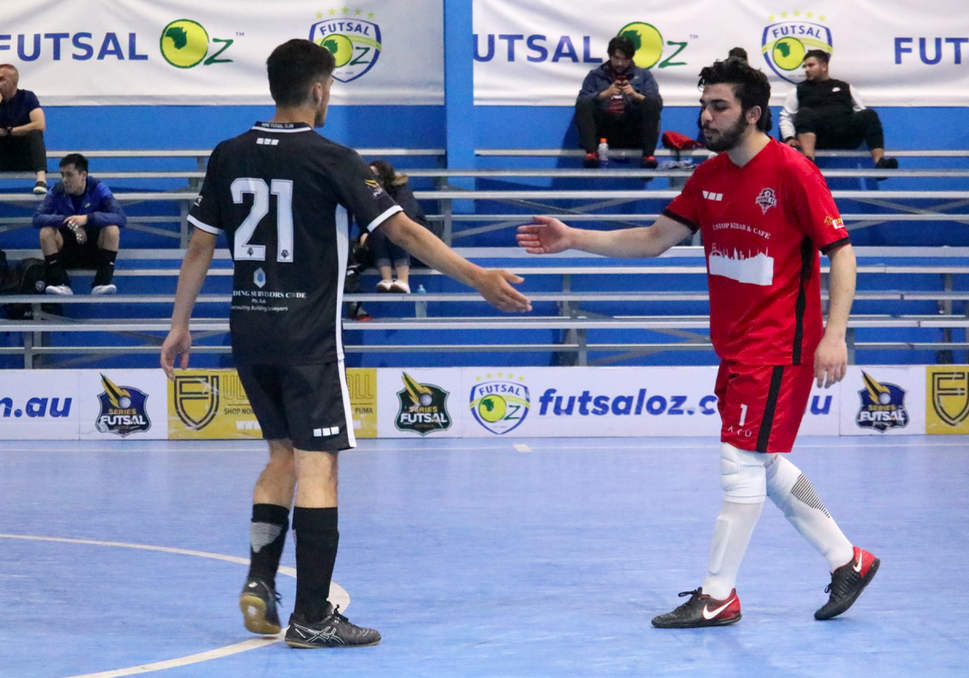 Balwyn took a commanding 2-0 lead against Hume into the half time break. Enter Muhammed Temel into the game and it all changed for Hume as they put on a four goal to nil second half to seal a much needed three points. 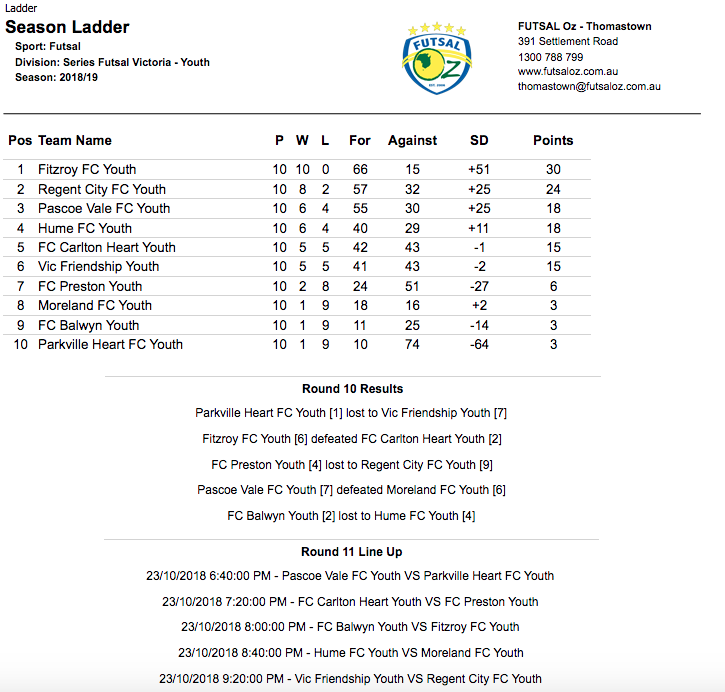