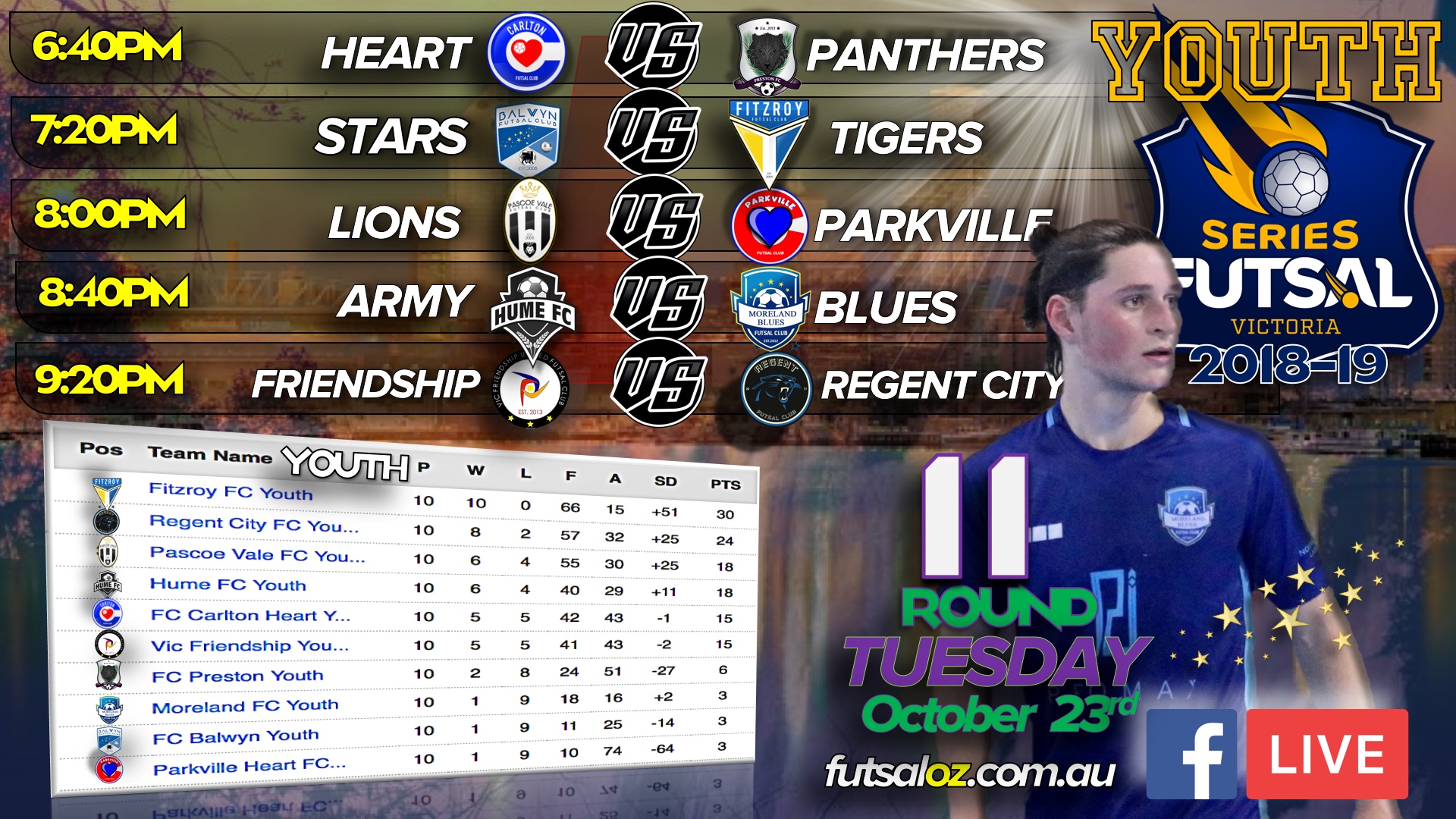 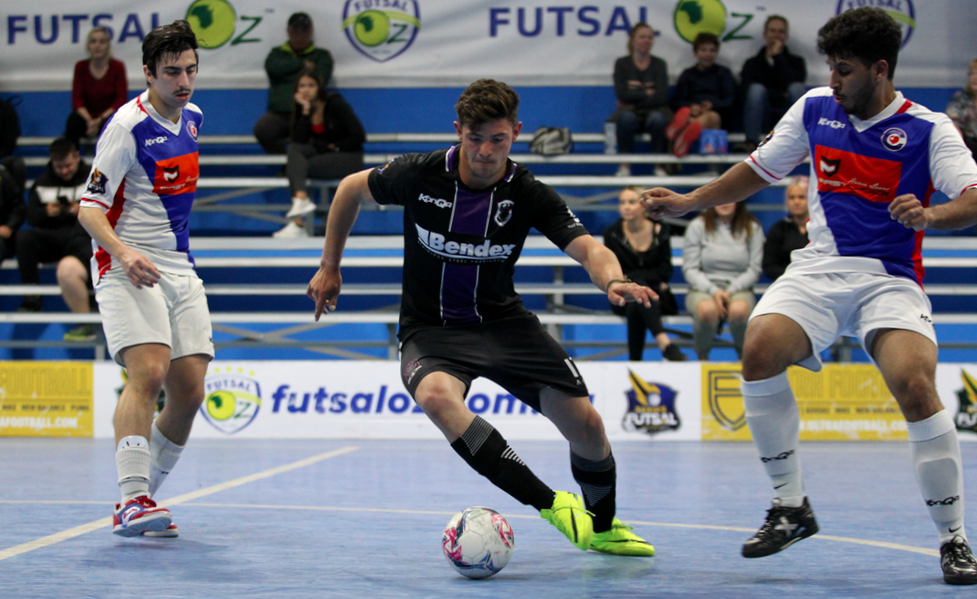 Preston have bounced back from a string of defeats as they got a very positive victory over Carlton Heart. The Panthers lead 1-0 for the majority, before adding a further two goals which all but sealed the win despite a late penalty to Carlton ruining their clean sheet. 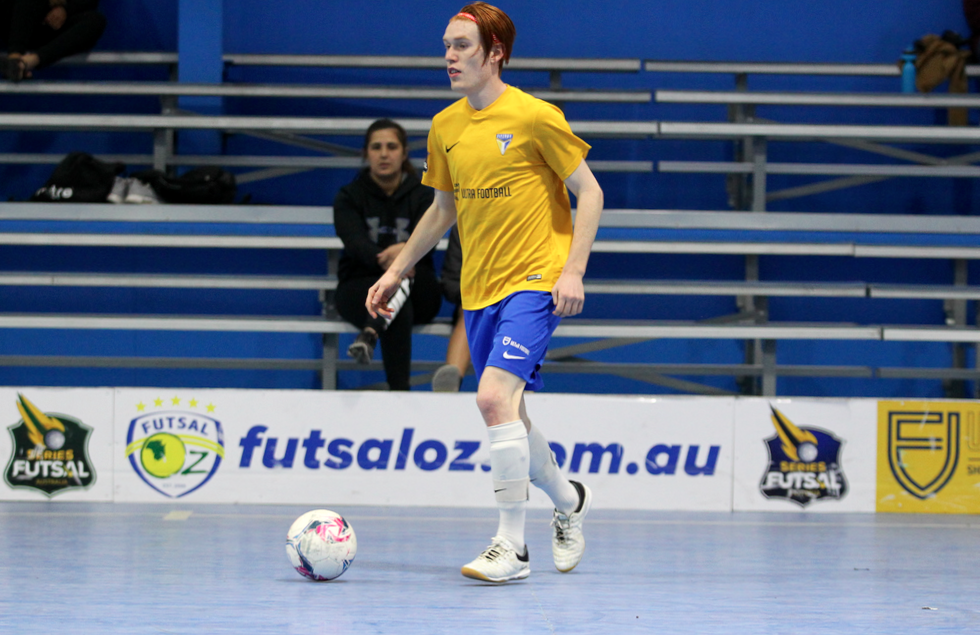 Fitzroy were dominant from the start as they bossed possession and began to find gaps in the Balwyn defence, taking home another win to remain clear on top of the table. 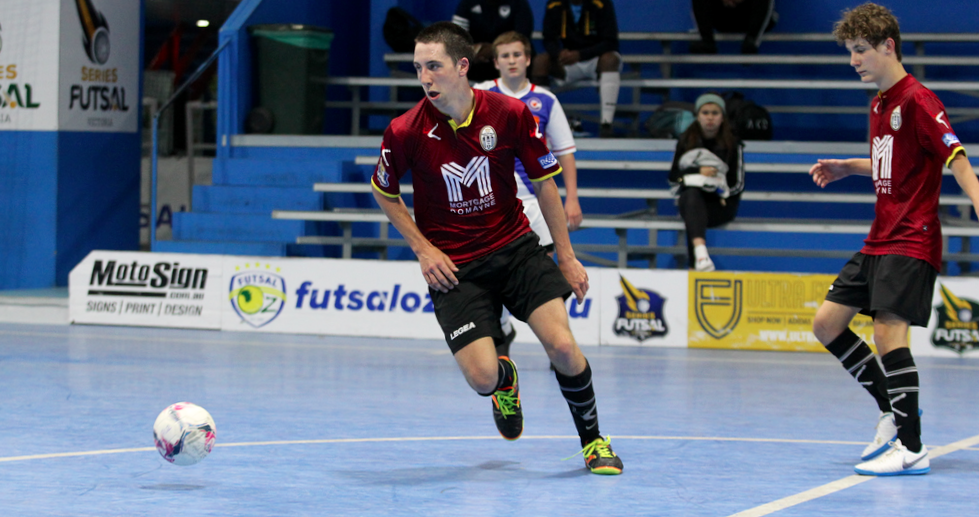 Pascoe Vale were too strong for a young Parkville outfit, over running their opponents in the second half.

Man of the match – Will Coard (Pascoe Vale FC) 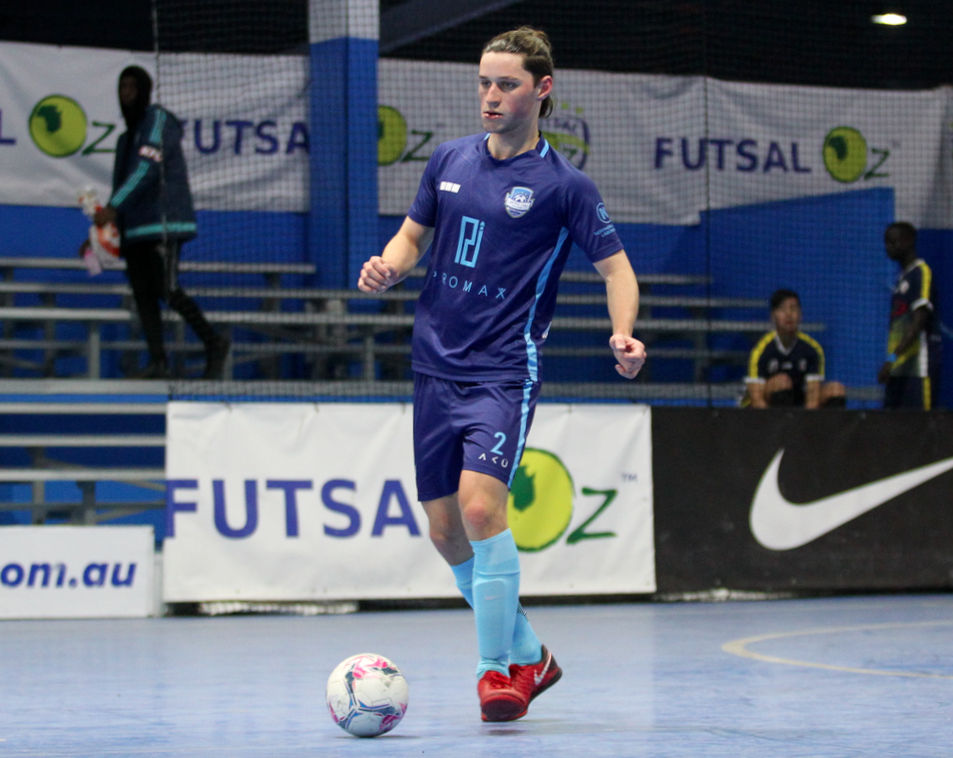 A fast start to the game from Moreland saw them lead 2-0 at the half time break, before Hume fought back to level the game at two. From there on Moreland were the better side as they added the next four goals unanswered for a commanding win. 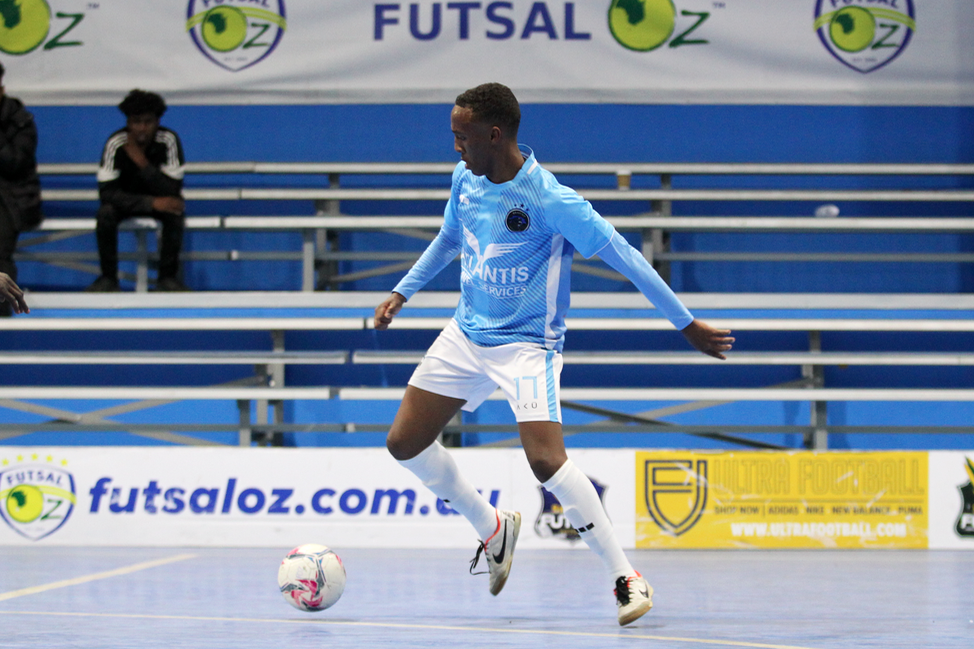 Regent City were in cruise control from the start as they defeated a poor Vic Friendship side to continue to chase top spot. 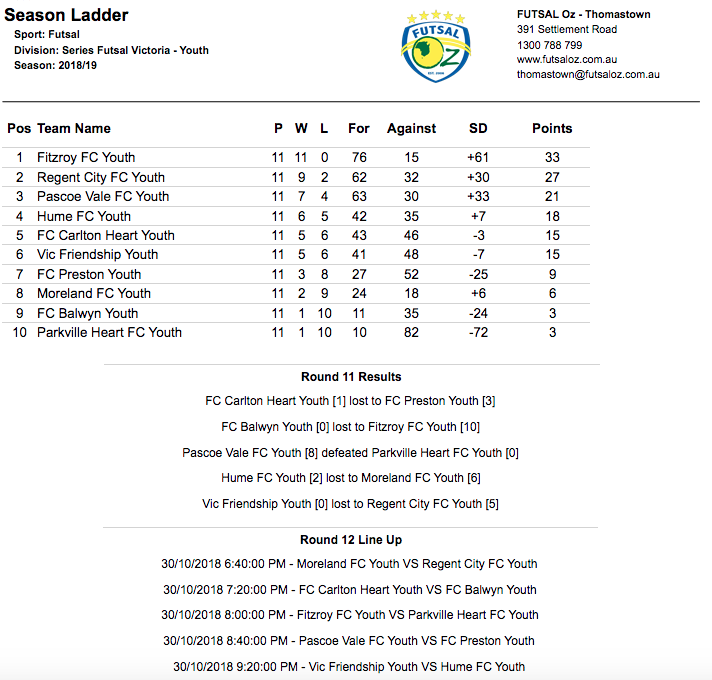