WORLD: Falcao calls it a day 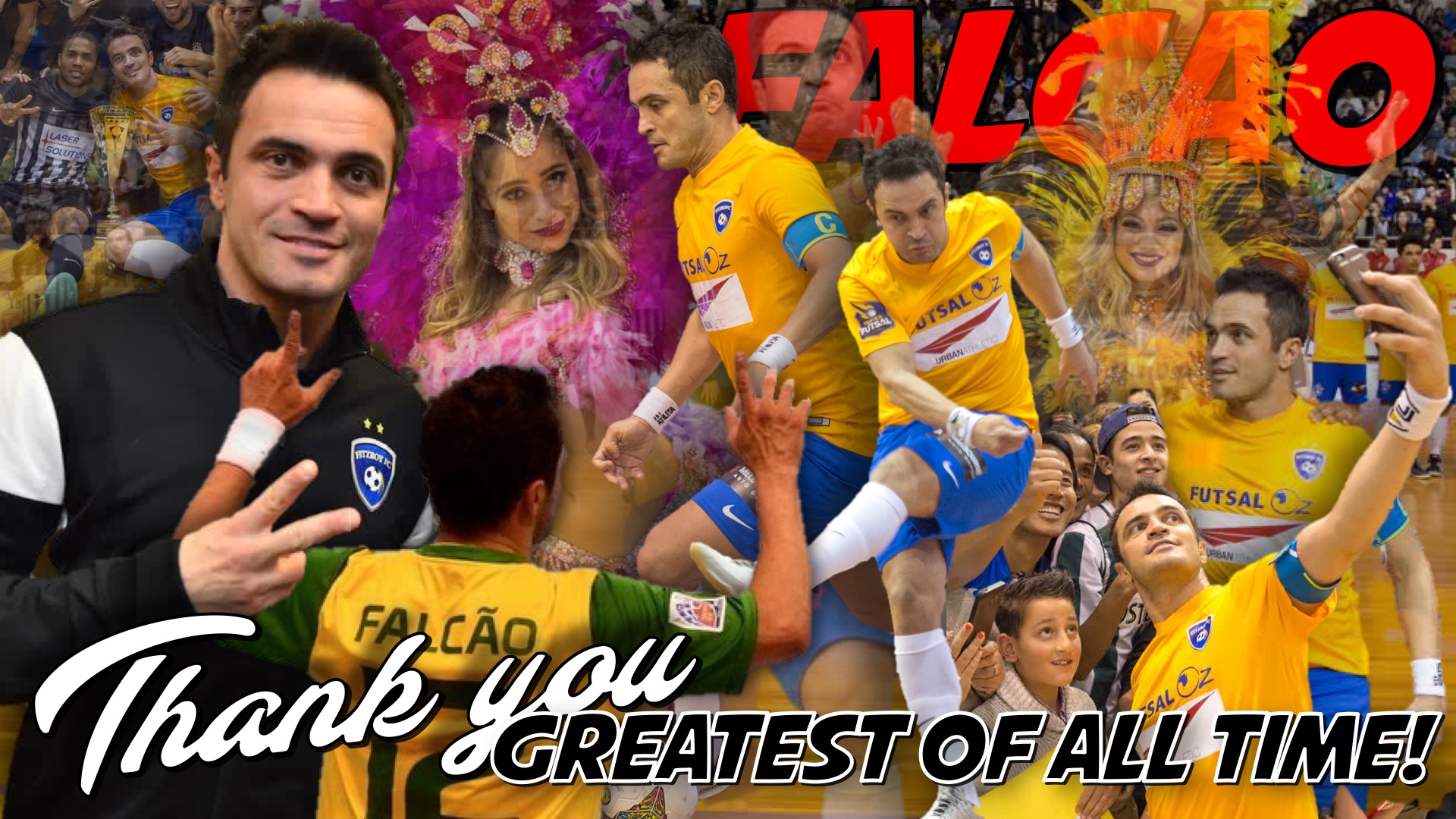 Brazilian futsal is about to see the biggest name of the sport of all time officially leave the courts. At the age of 41, Falcão through a social network announced that the official friendly against Paraguay, today, in Jaraguá do Sul, will be his last for the national team. Promised in 2019 a match in São Paulo, ending the cycle of 20 years defending and making history for Brazil.

“The time has come that I never wanted to come, the hour of farewell. I will sing the anthem for the 258th time and I will try to reach the 400th goal with the team! I finish with the certainty that I did my best during those 20 years … I was very happy with the many victories, I cried and I suffered a lot with the few defeats, but I know I did and I left my best – said the player in the post.

Career
Falcão began playing futsal professionally in 1994 at Corinthians. In his 24-year career, there were 10 different clubs and 73 titles won. In 2018, Falcão completes 20 years defending the Brazilian national team, with 29 cups in the curriculum. In addition to the titles in futsal, Falcão was Paulista’s 2005 champion, while defending Sao Paulo in field football.

Throughout his career, Falcão accumulates more than 100 titles and is in the gallery of the most successful athletes in collective sports. Below are some of the main player titles.

Main titles for the national team: 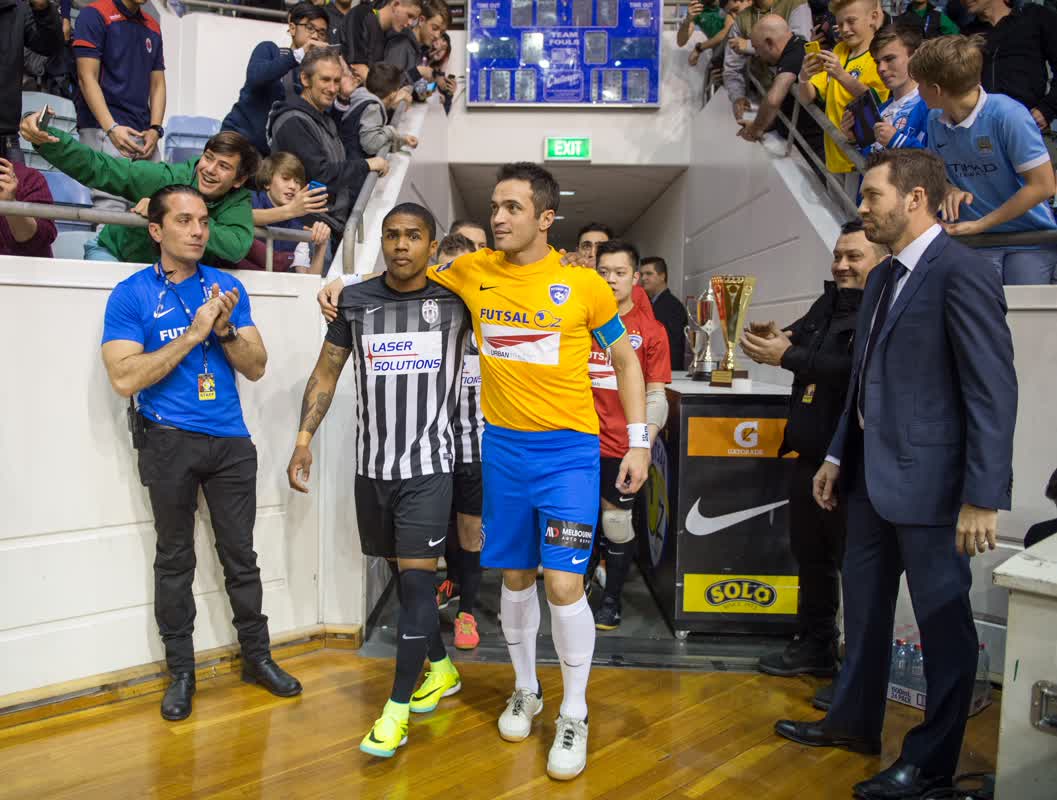