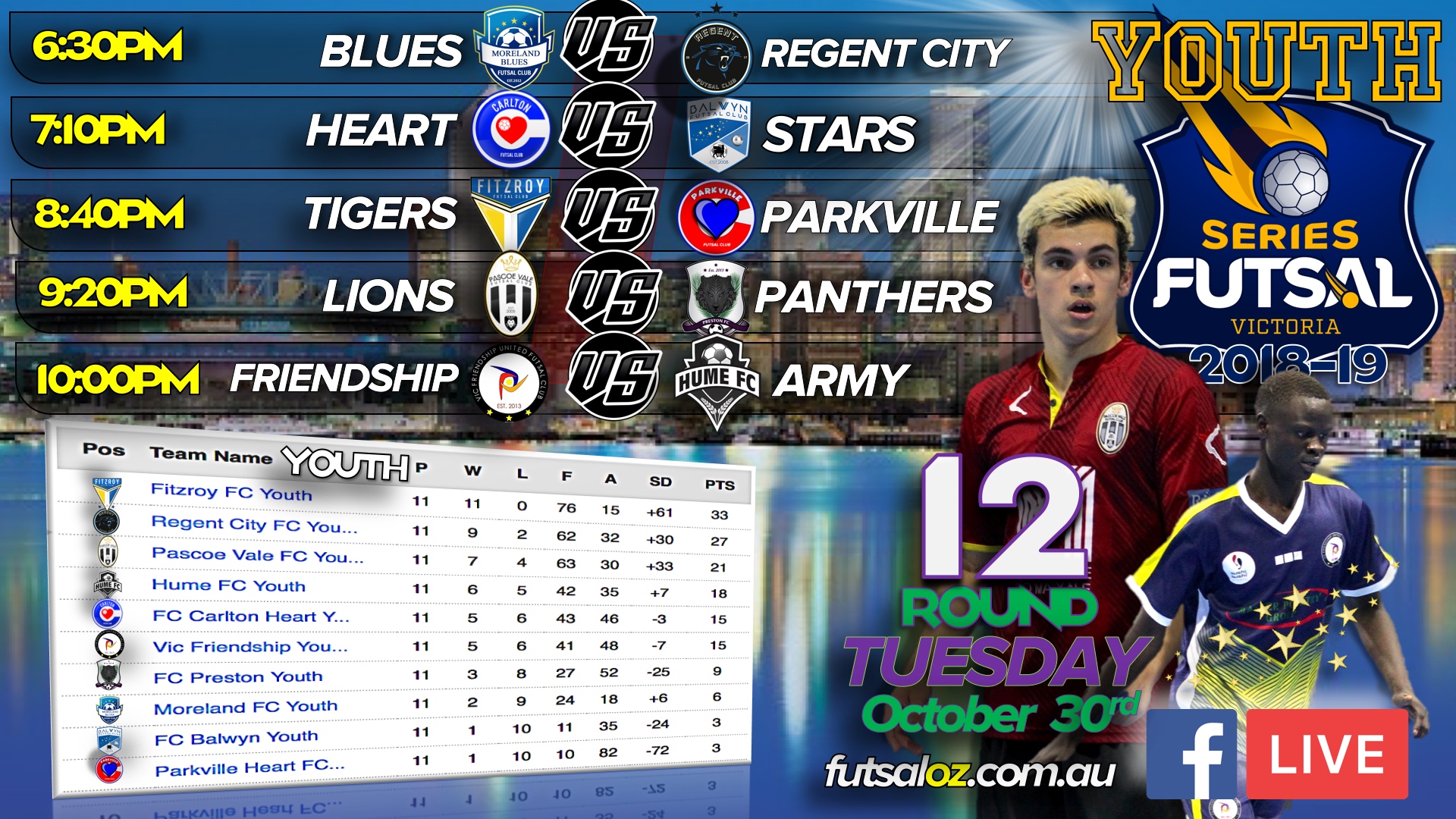 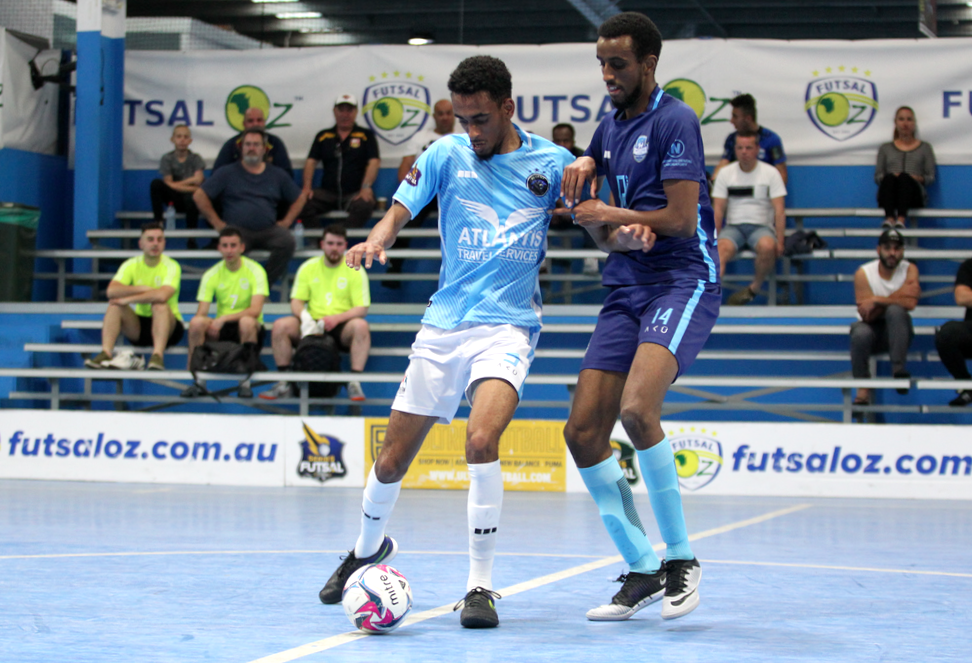 A strong start to the game for Regent was enough to guide them to victory over a determined Moreland, with no goals being scored in the second half despite a host of chances for both sides. 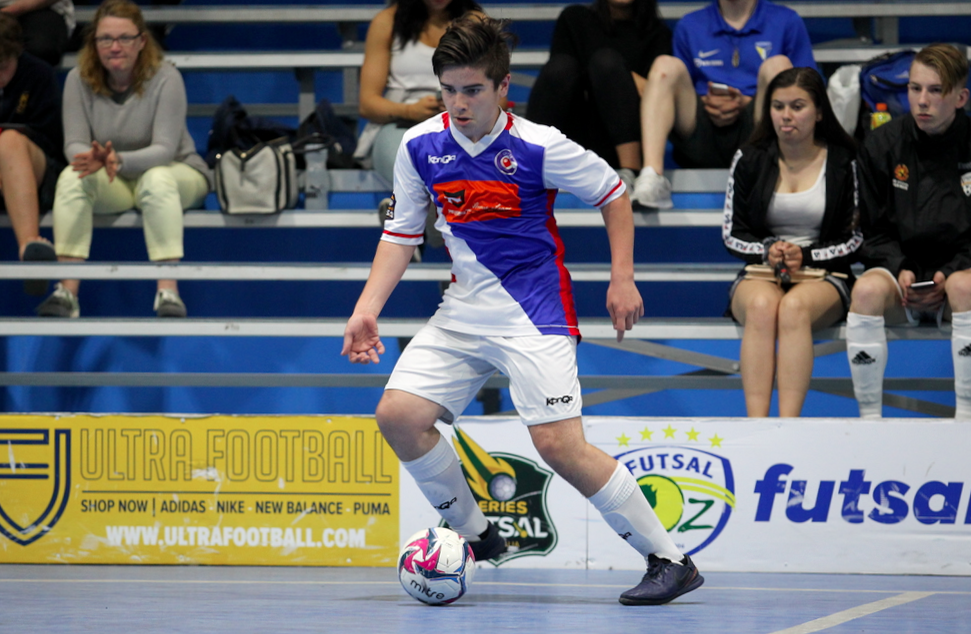 Carlton were too strong for Balwyn as they had an answer for everything their opponents threw at them running away with a routine victory. 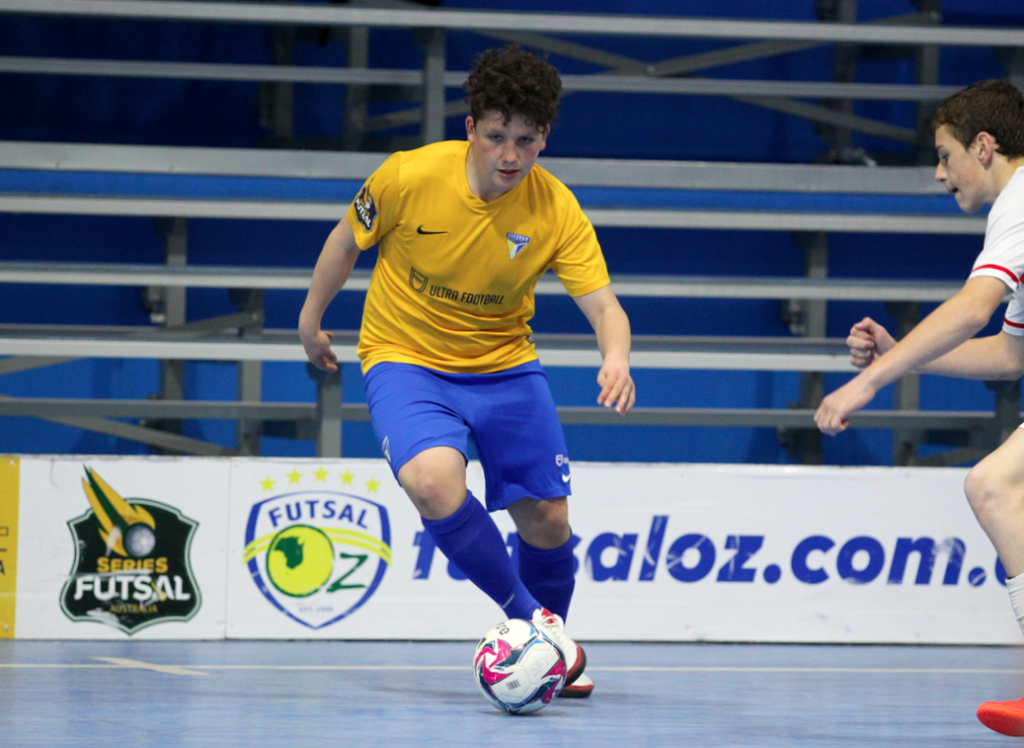 Ladder leaders Fitzroy were too strong from the outset against a young Parkville Heart outfit as they put away eighteen goals to no reply to remain on top. 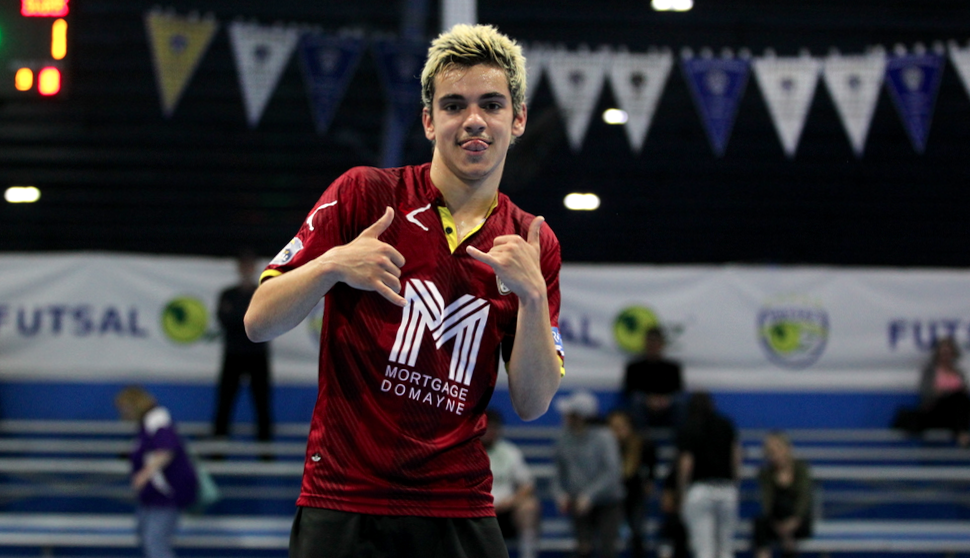 A strong first half from Pascoe Vale set them up for a big win over a weakened Preston side, as the Lions piled on twelve goals to one in a convincing display. 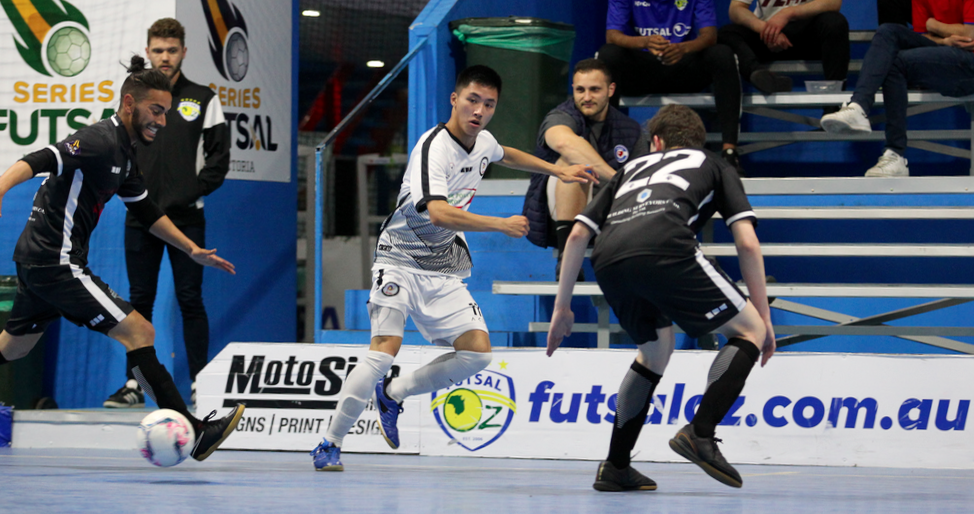 A dominant first half set Vic Friendship on their way to a massive victory over last seasons Champions. 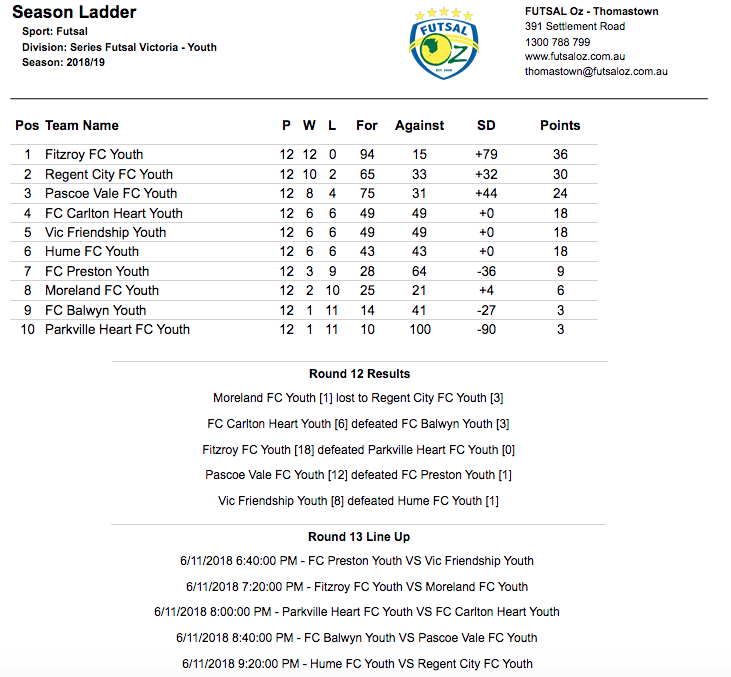