VIC: WSFV ROUND 3 CATCH UP 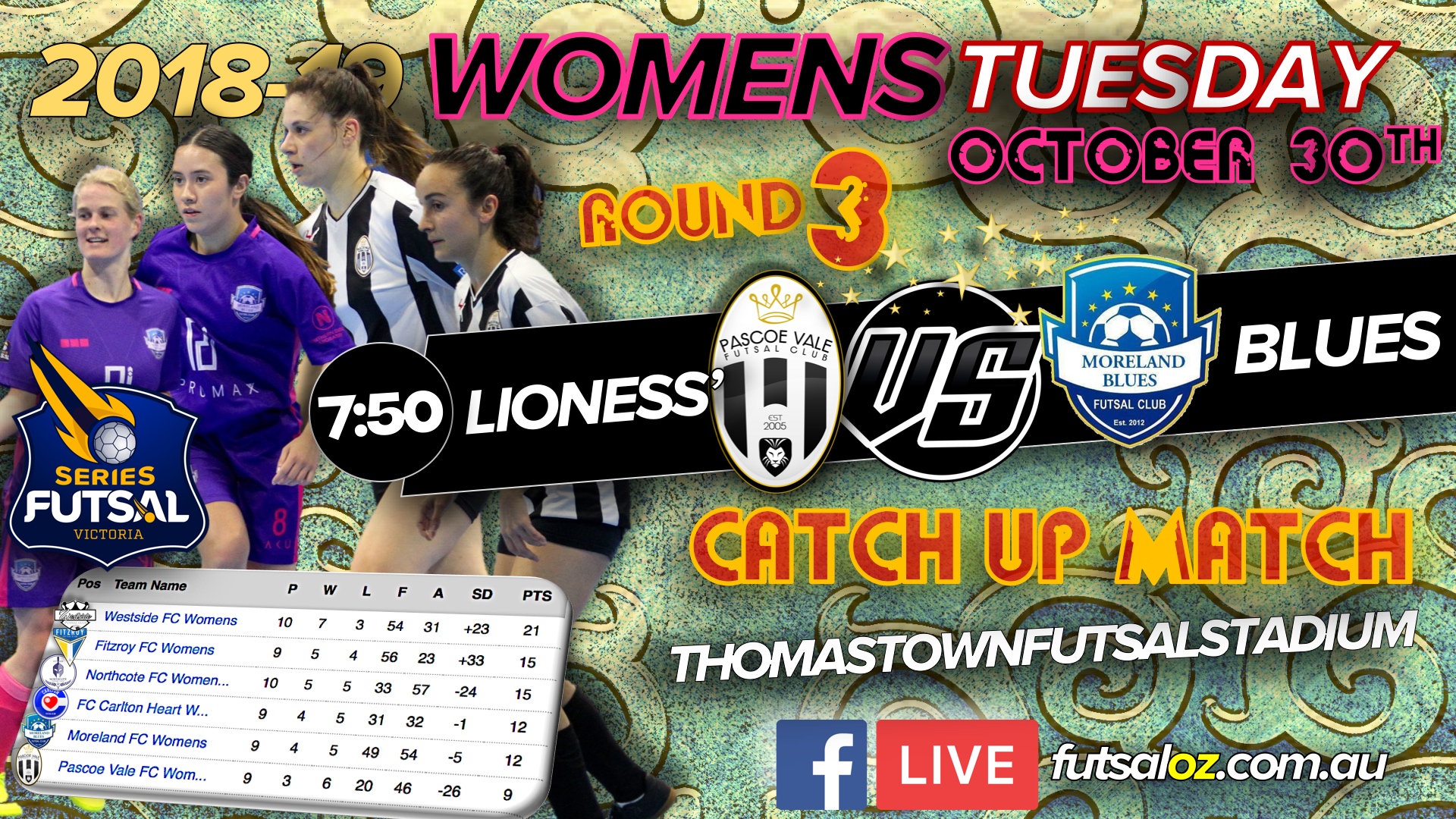 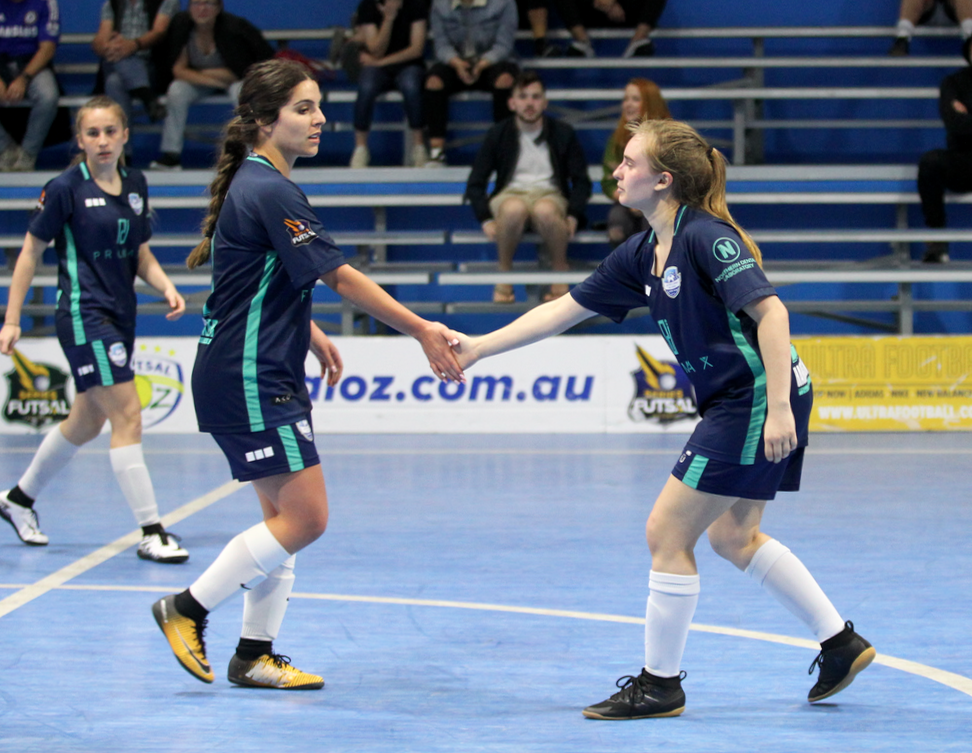 In our catch up game Pascoe Vale took on Moreland in what was a crucial game for both sides. Moreland drew first blood as Ebru Hasan saw two shots saved before putting it home at the third attempt to open the scoring, before a lovely run and nutmeg from Claudia Fruscalzo saw her finish to double the advantage. Some lovely play saw a backheel from Fruscalzo finished off by Nikolina Bucalo as Moreland were running away with the game. Pascoe Vale pulled a goal back through Bruna Silva who finished on the break to keep her side in it at the half time break.

Early in the second half Pascoe pulled another back through returning Zarli Vandenberg who finished on the turn to have her side within a goal.Fruscalzo would restore the breathing space as she intercepted a pass and finished her chance, but Pascoe were fighting and pulled another back through a stunning Julie Tran strike. Savanna Anastasopoulos would ice the game with a well taken finish to seal an important win for Moreland which brings them into third place on goal difference, level with second while Pascoe remain at the foot of the table.