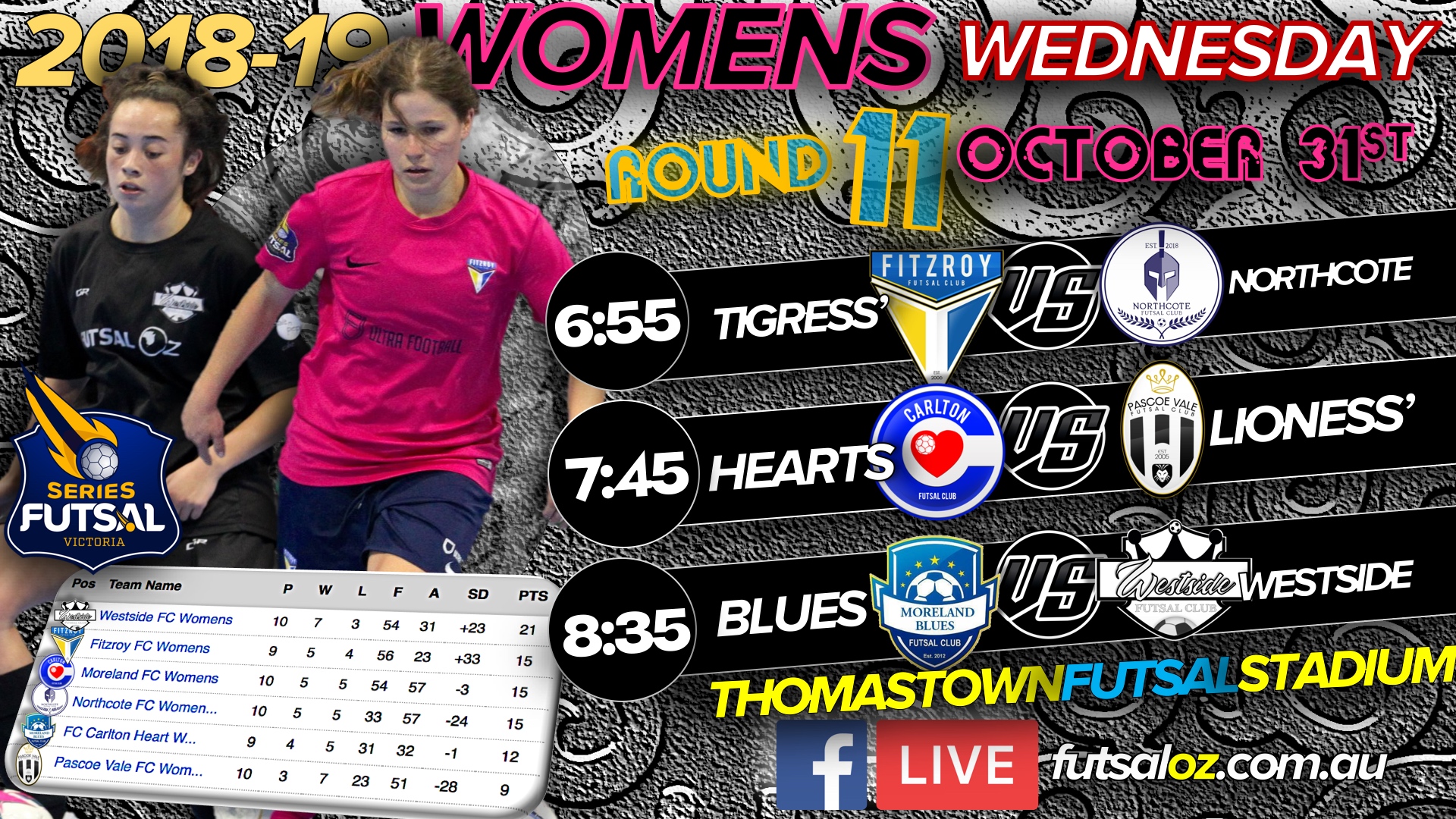 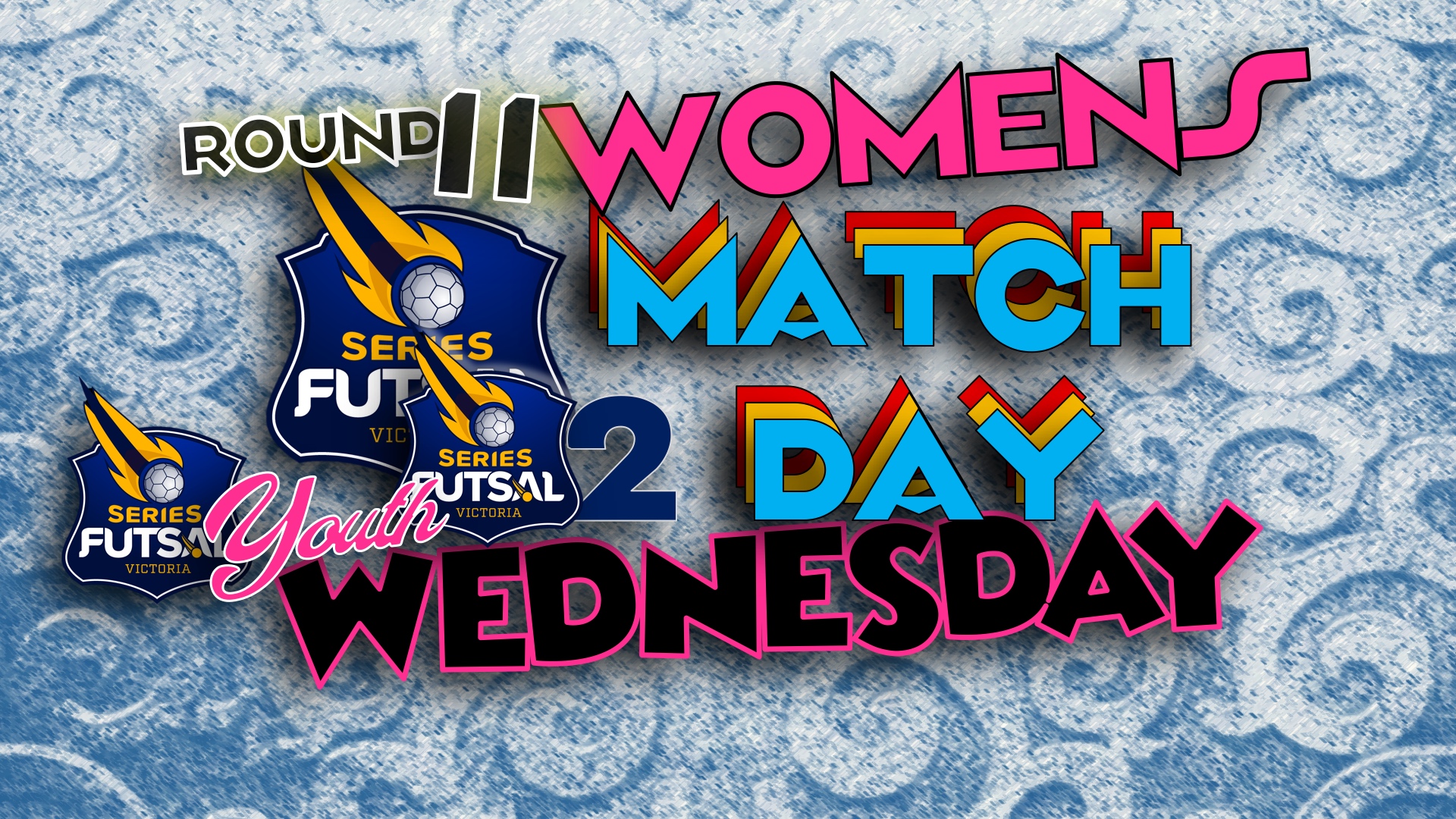 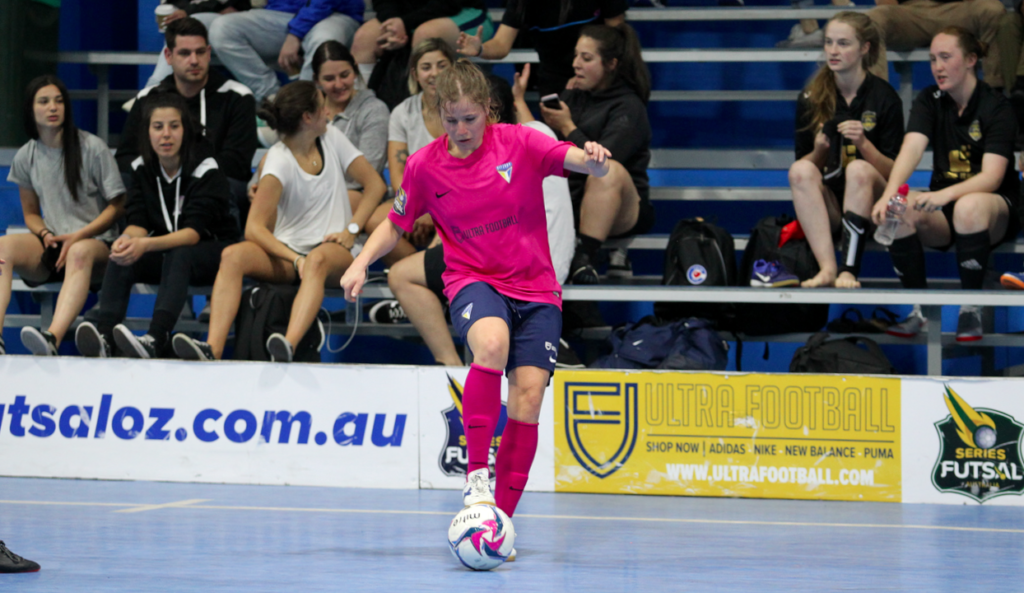 Our first game of the night saw Fitzroy take on Northcote and with both sides on level points this would prove a crucial tie for both. It was Fitzroy who opened the scoring as a well worked counter attack was finished off by Stacey Papadopoulos, only for Northcote to hit back through an Alexi Garcia strike to restore parody. Northcote were ahead soon after as a fantastic finish on the turn from Daniella Galluccio gave Northcote the lead. Fitzroy responded once again through a stunning long range effort from Sarah Richardson which levelled the game at two, before a lovely ball from Richardson found Em Coppock at the back post as she gave her side a slender one goal lead at the break.

Early in the second half Fitzroy extended their lead as Stacey Papadopoulos found the net for a second time, but Northcote were hanging in the game as Camilla Fresneda netted to again have her side within a goal. A string of fine saves from Fitzroy stopper Molly Boorman kept Nortcote at bay, and when Papadopoulos completed her hat trick it looked to be game over. Northcote continued to apply the pressure and pulled another goal back through Fresneda to set up a grand stand finish, but it wasn’t to be as Fitzroy hung on for a big three points. 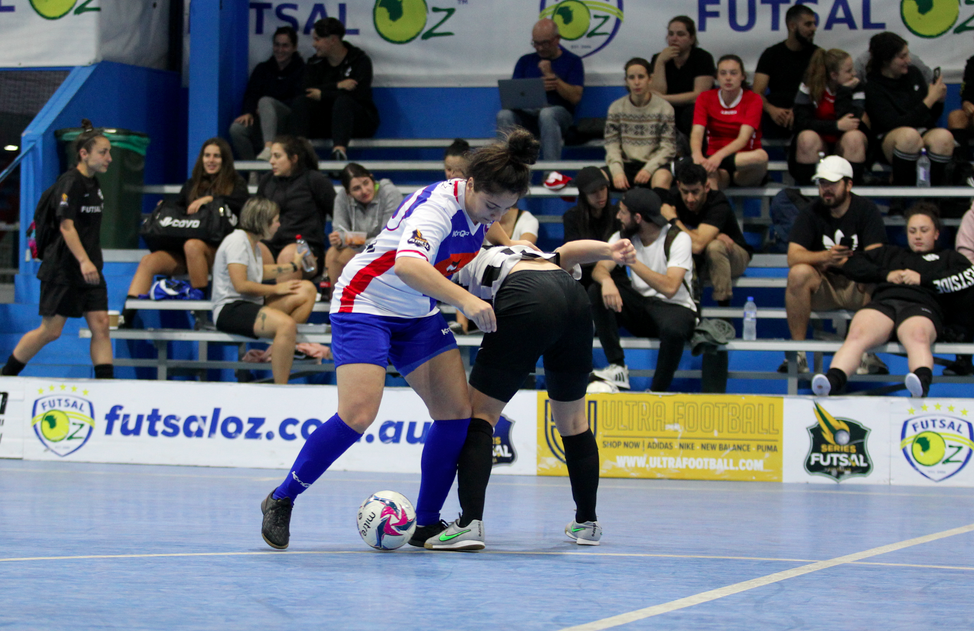 Our next clash saw the two bottom sides in the league go head to head and both needed the win desperately. A cagey opening as both sides were looking not to concede, until Rebecca Davies struck a well placed shot into the bottom corner from around ten meters to give Carlton the lead as that proved the only goal of the first half giving the Heart a slender 1-0 lead at the break.

Carlton added to their tally early in the second half as Rebecca Saber beat her player and lashed a vicious effort into the bottom corner to double their advantage, before Rebecca Davies struck for the second time on the night to make it a three goal cushion. Davies then completed her hat trick as Carlton were running away with the tie, before returning Stephanie Peluso marked her second Carlton debut with a goal as the Heart had sealed the deal at 5-0. Anita Odd would pull back a late consolation for Pascoe Vale to ensure they did not go home empty handed but it was a convincing display from Carlton all round. 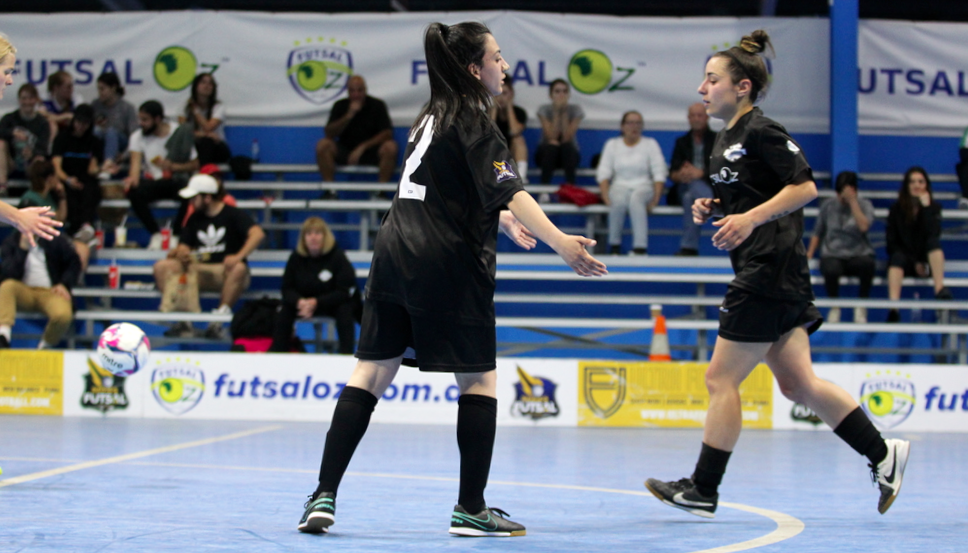 Our final clash of the evening saw an in form Moreland take on league leaders Westside. Coming off a defeat Westside would be eager to bounce back and got off to the better start as Penny Bakopoulos finished a nice bit of play at the back post for the opener. Moreland hit back as Emma Hubbard hit an empty net from half way catching the flamboyant Christine Fonua out to level the scores, before Ebru Hasan finished on the turn to give Moreland a deserved lead. Westside stepped up their game from there and added the next three of the contest with Monica Fonua, Pam Demetriou and Penny Bakopoulos all finding the net to give Westside a handy 4-2 half time lead.

Westside came out in the second half as the better side and added a further three goals to no reply with both Penny Bakopoulos and Monica Fonua notching up hat tricks for themselves in a convincing and much needed victory. Moreland’s night went from bad to worse when stopper Paige Daly was sent off for a handball seconds before the final whistle but it didn’t impact the game as Westside had done the job. 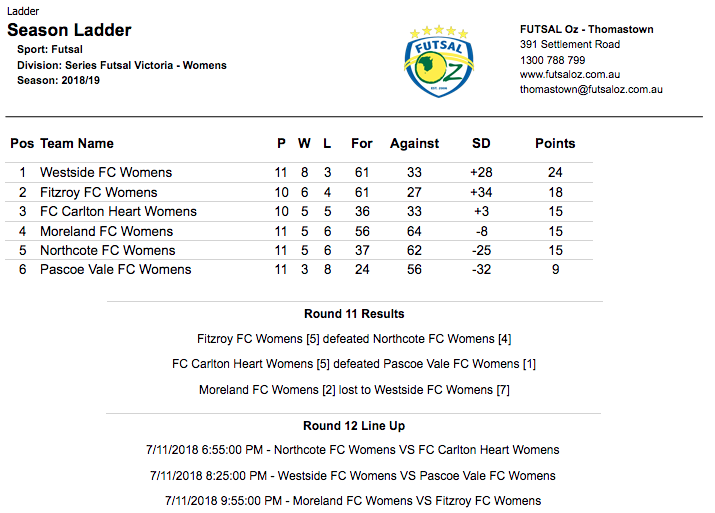 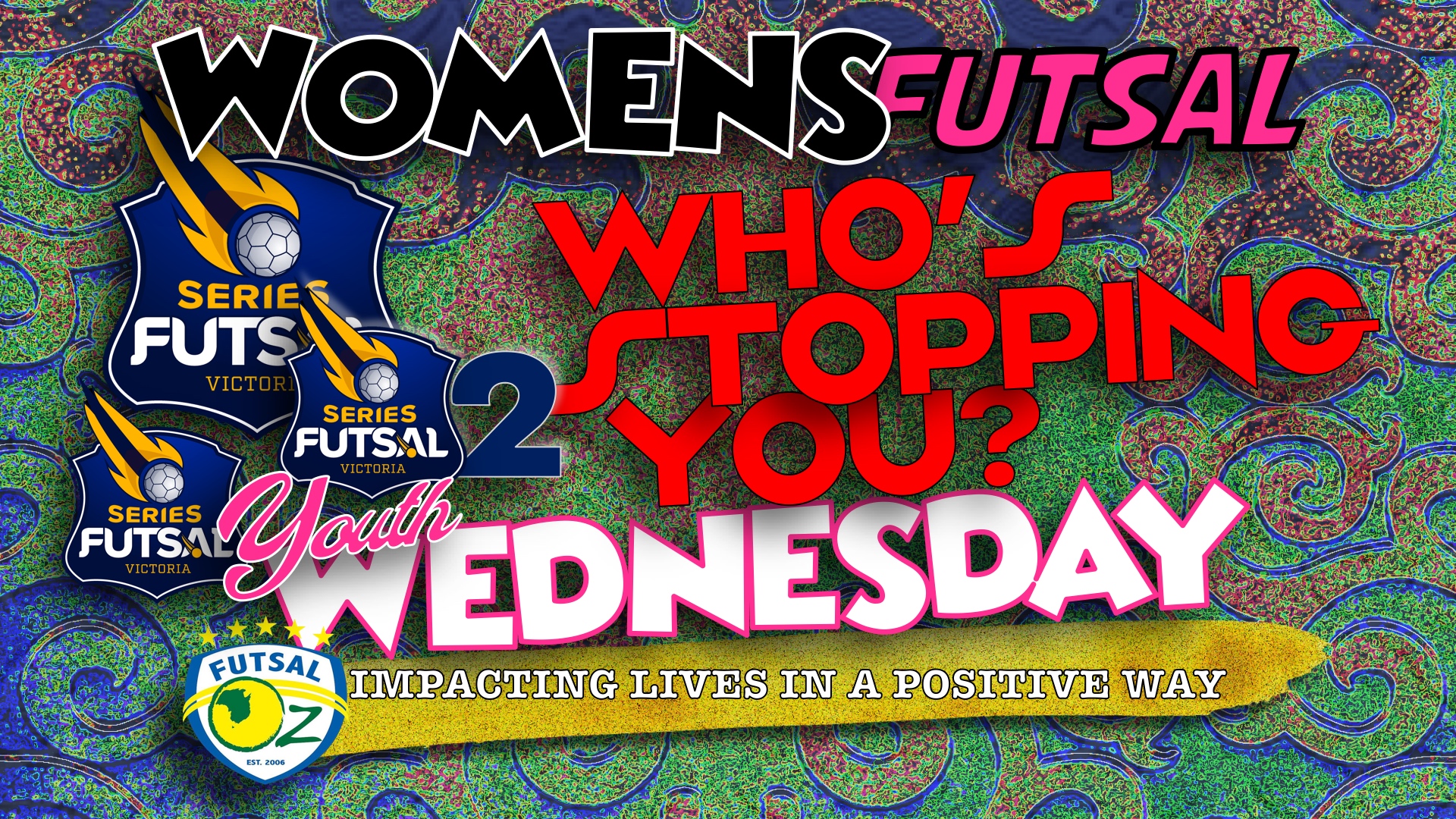