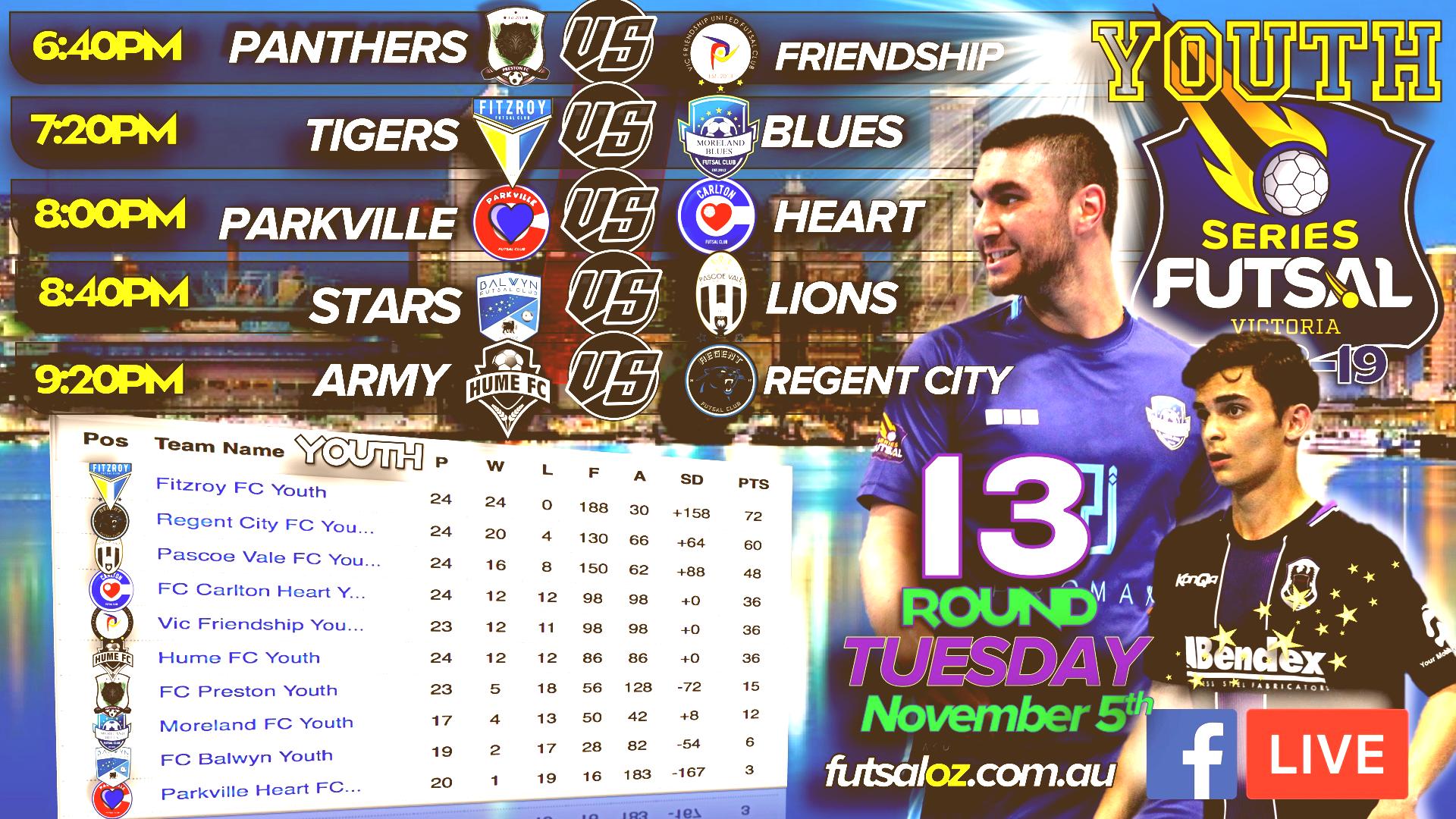 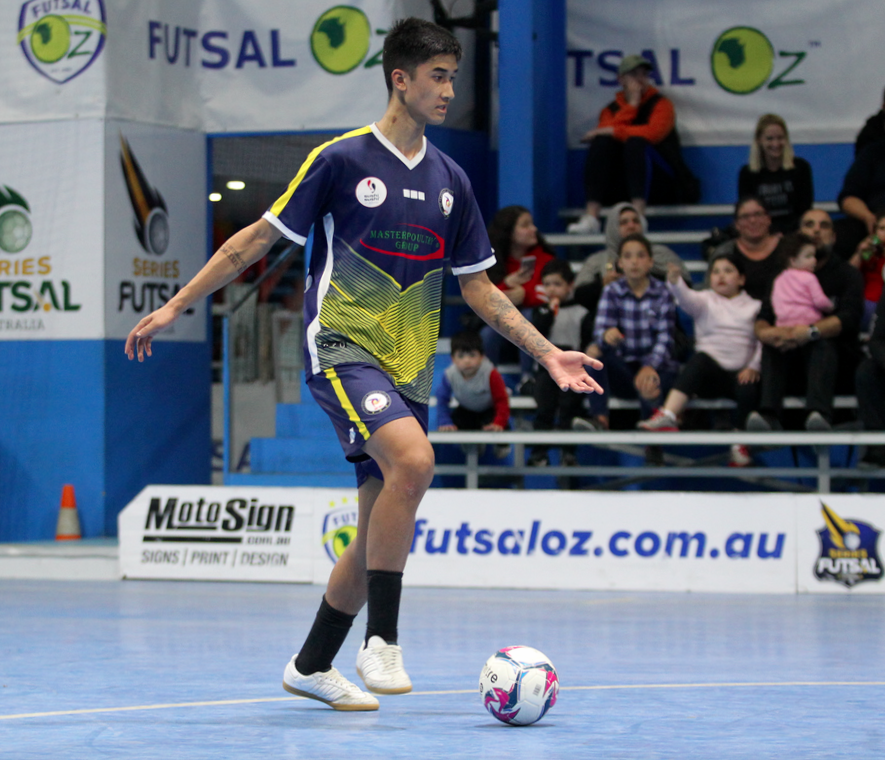 After leading for almost the entire game, Preston were pipped at the death by a hungry Vic Friendship side who clawed their way to victory. 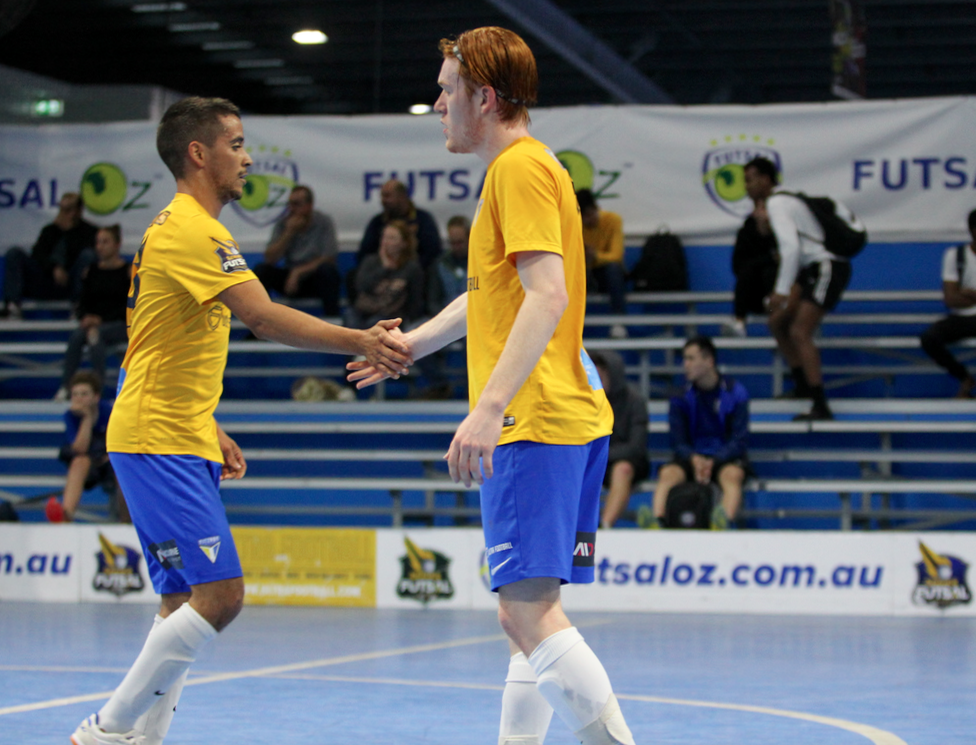 Fitzroy shrugged off a good start from Moreland to put on a clinical display and build their goal difference more with a big win. 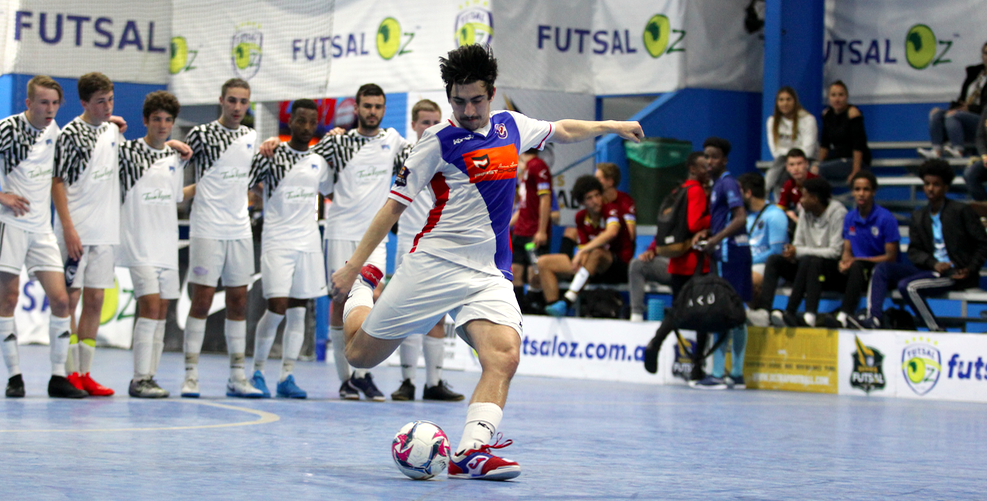 Carlton Heart are made to work very hard for the win, fighting back to level the game and take the points via a penalty shootout. 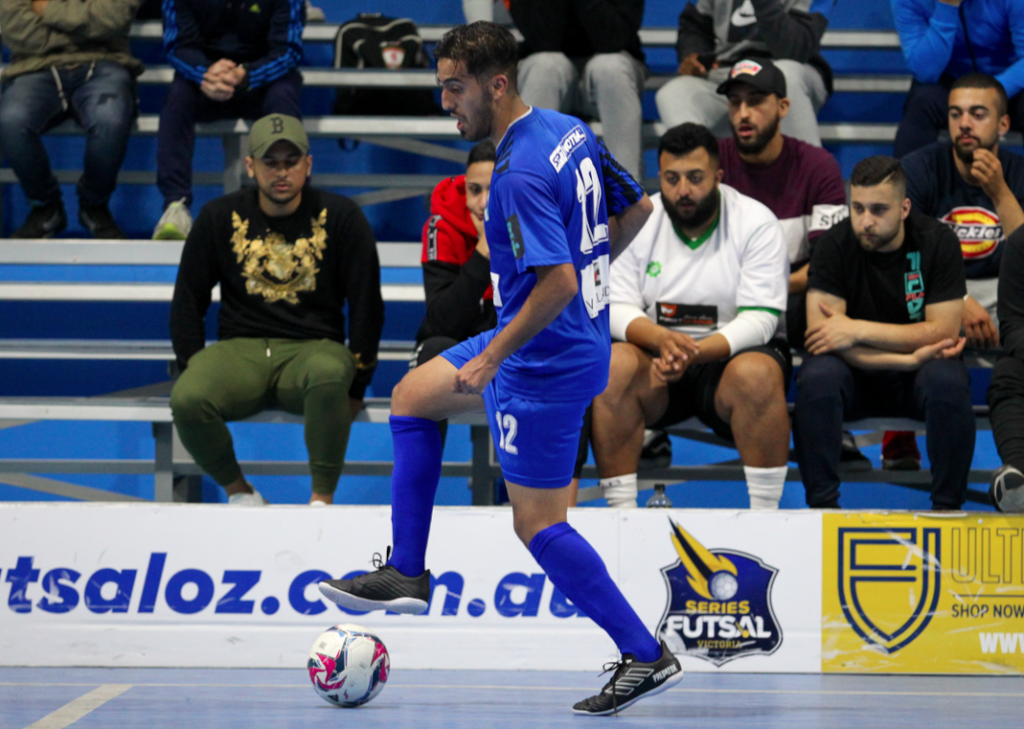 Balwyn have caused the upset of the night beating an in form Pascoe Vale side with their best performance of the season, coming from behind to grab the points. 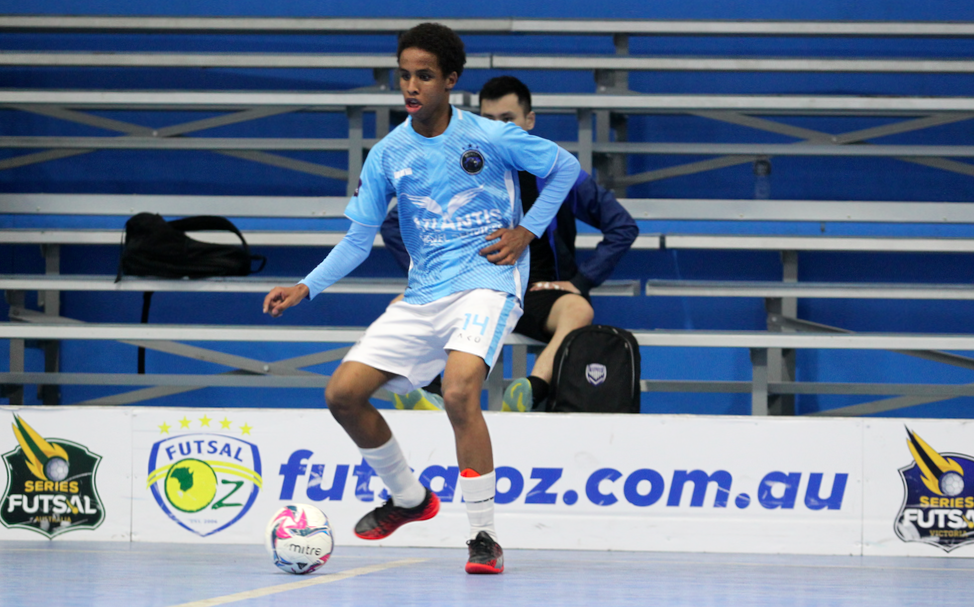 Regent City came from behind to take a close win over a very hungry Hume side who pushed them right to the last with a great save from Samataar Yusuf at the death saving the game from heading to a penalty shootout. 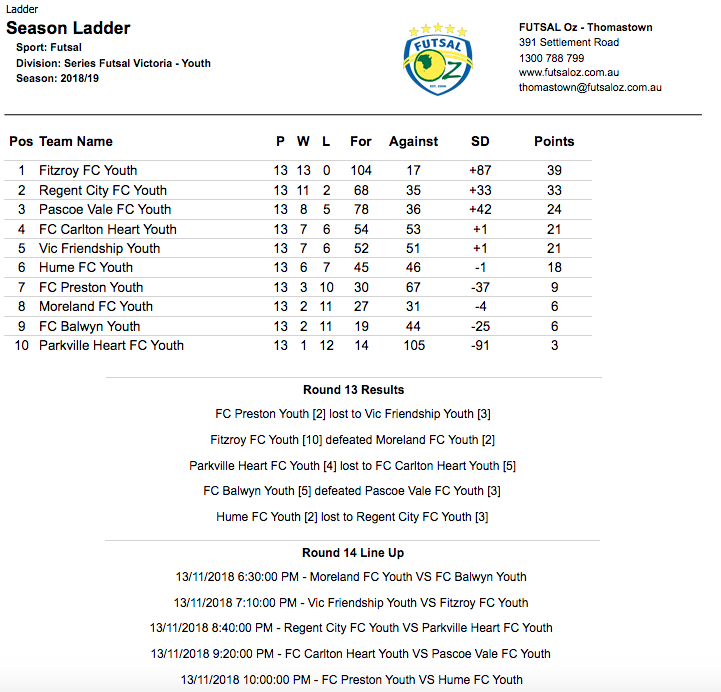