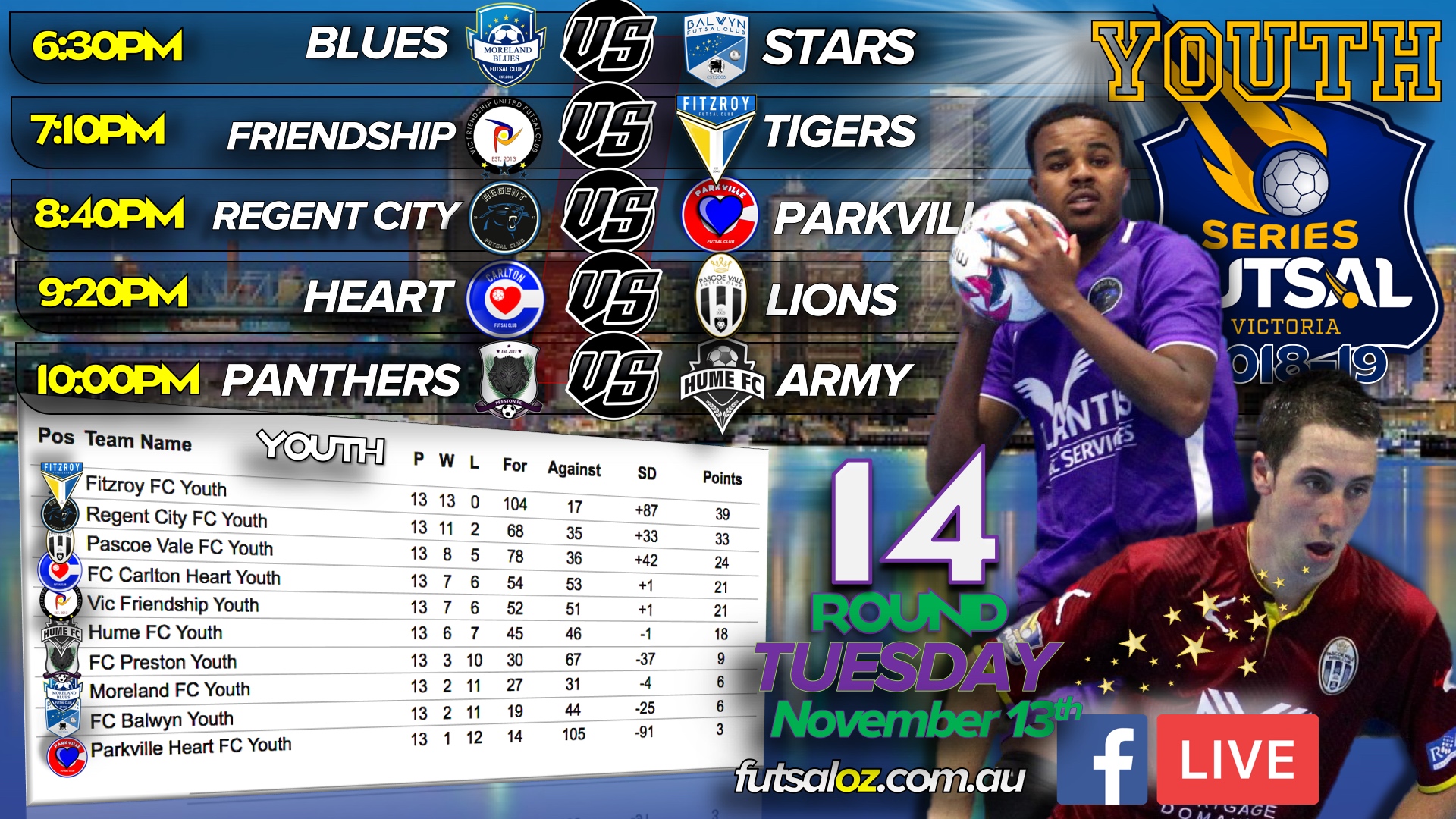 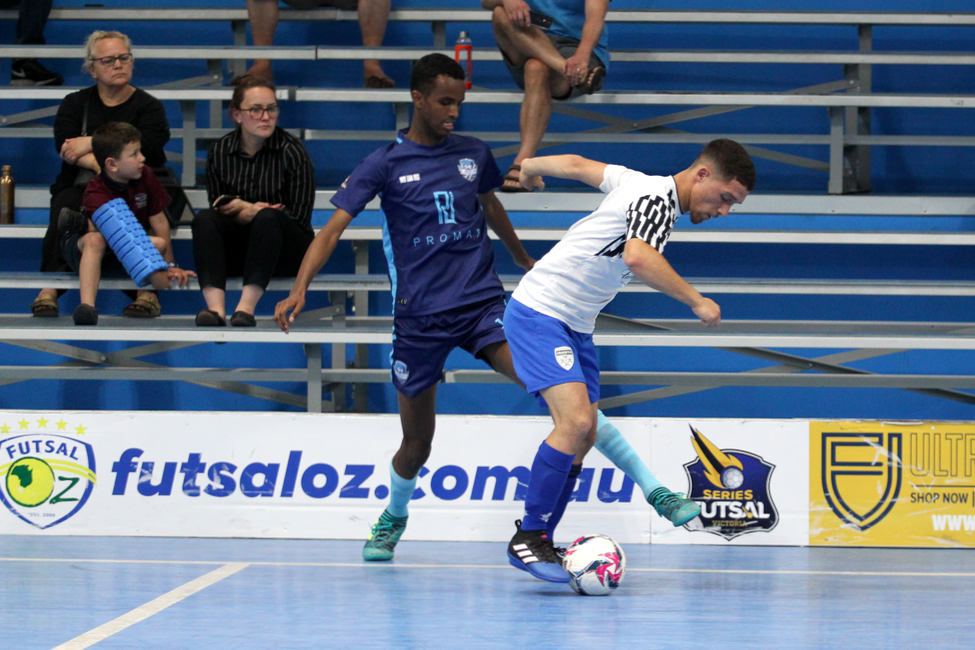 Moreland proved too strong for a determined Balwyn outfit as we saw no goals from either team in the second half, with a first half brace from youngster Yahya Khalif enough to seal the points for the Blues. 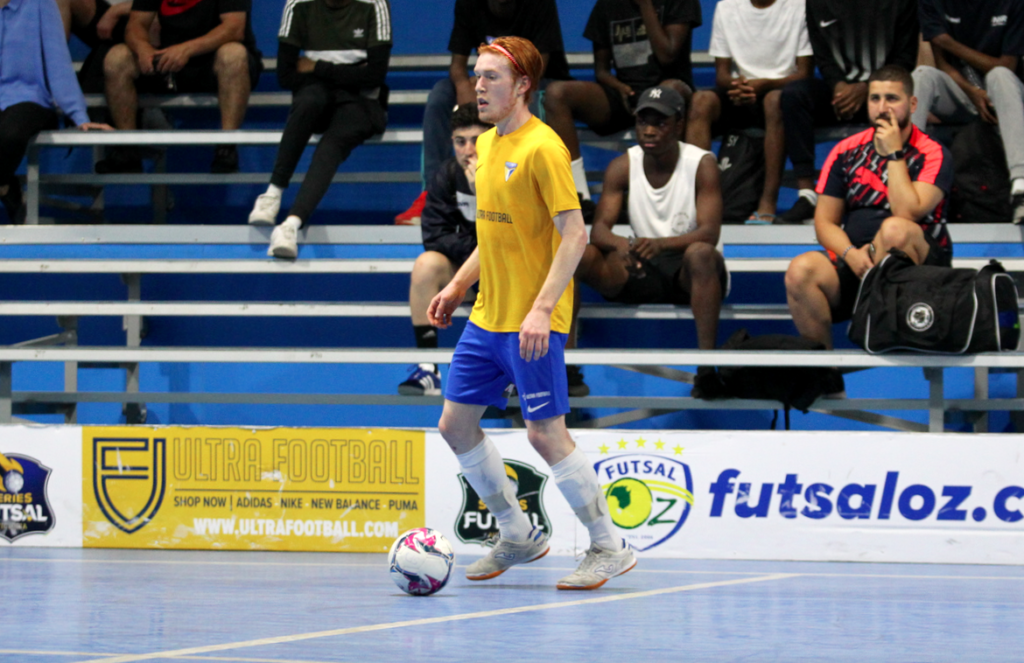 Fitzroy remain on top of the table as they again hit double digits in another clinical display from the Tigers. 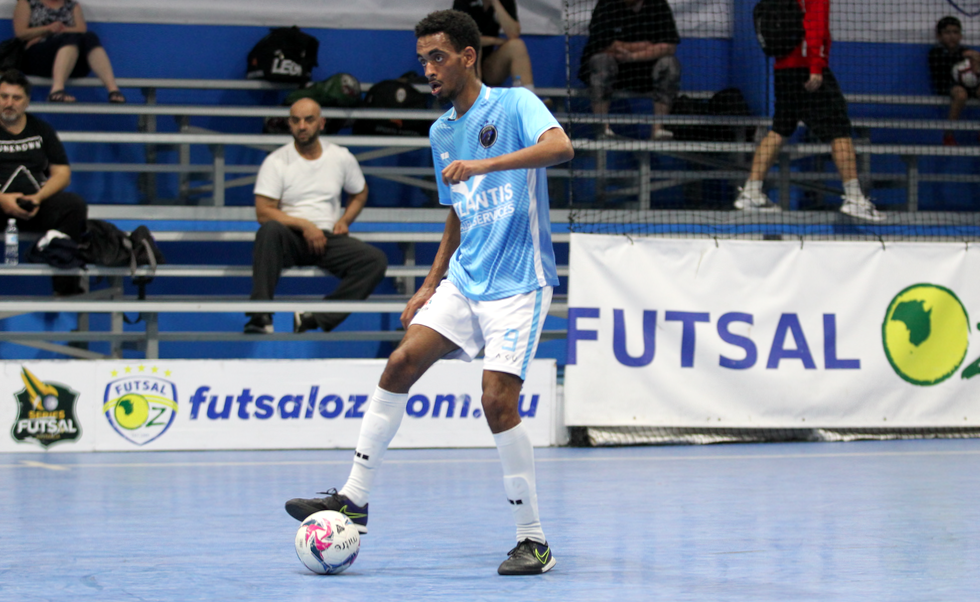 Regent City were made to work hard for three points as a late flurry of goals saw them grab a four goal win over a young Parkville Heart outfit. 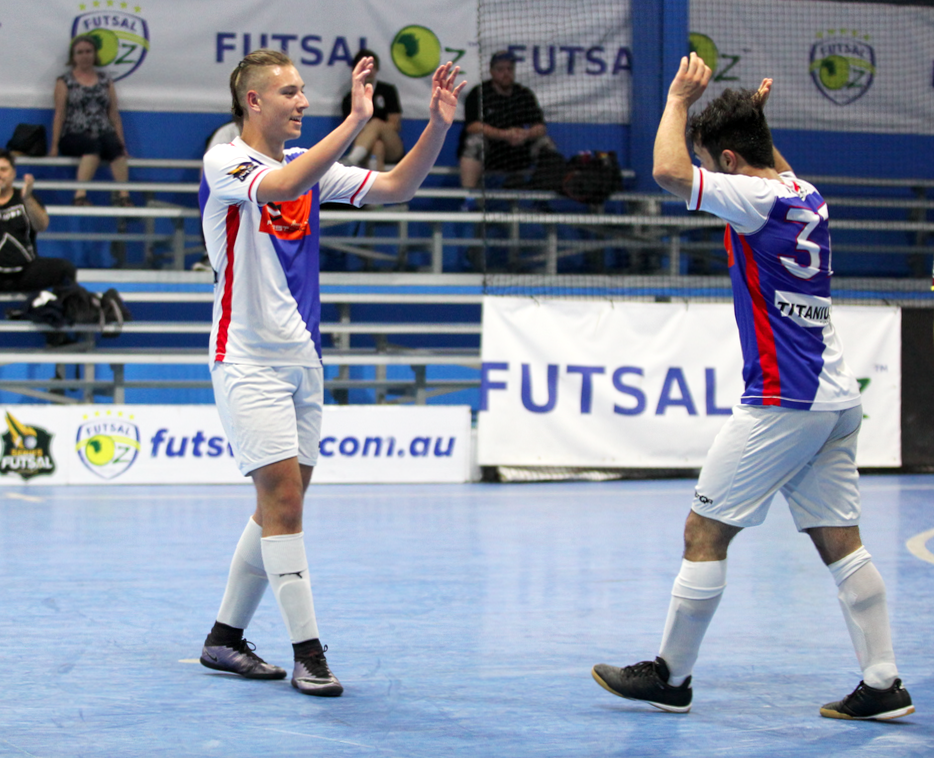 Carlton and Pascoe Vale played out the game of the night, with plenty of action throughout, but the Heart proved too strong as they recorded a much needed win. 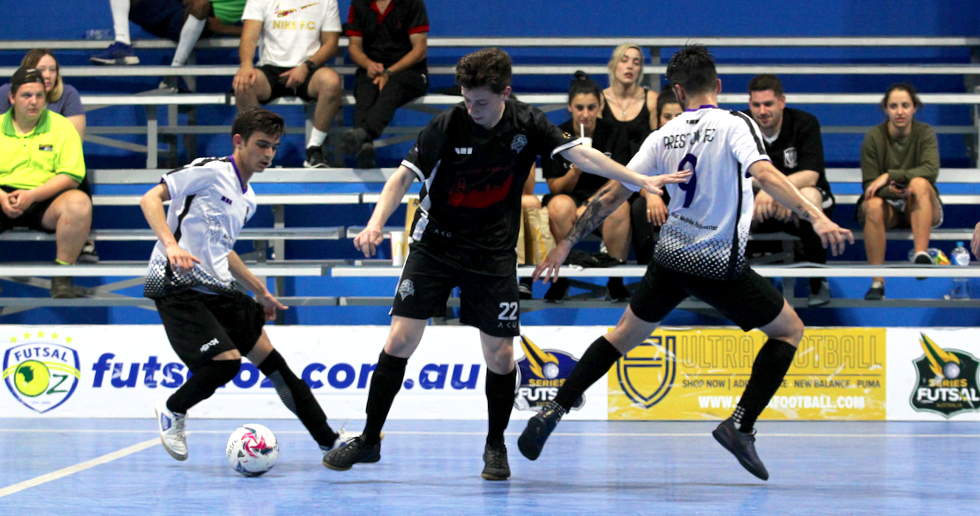 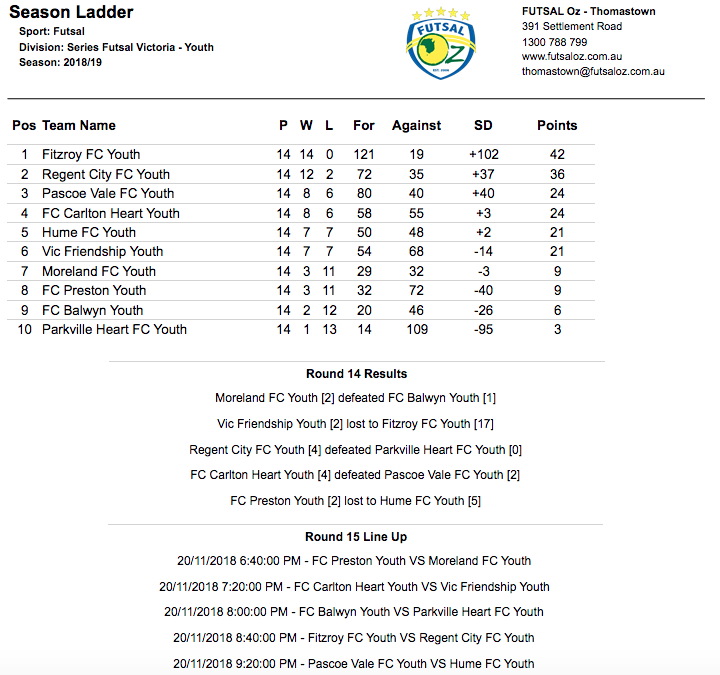