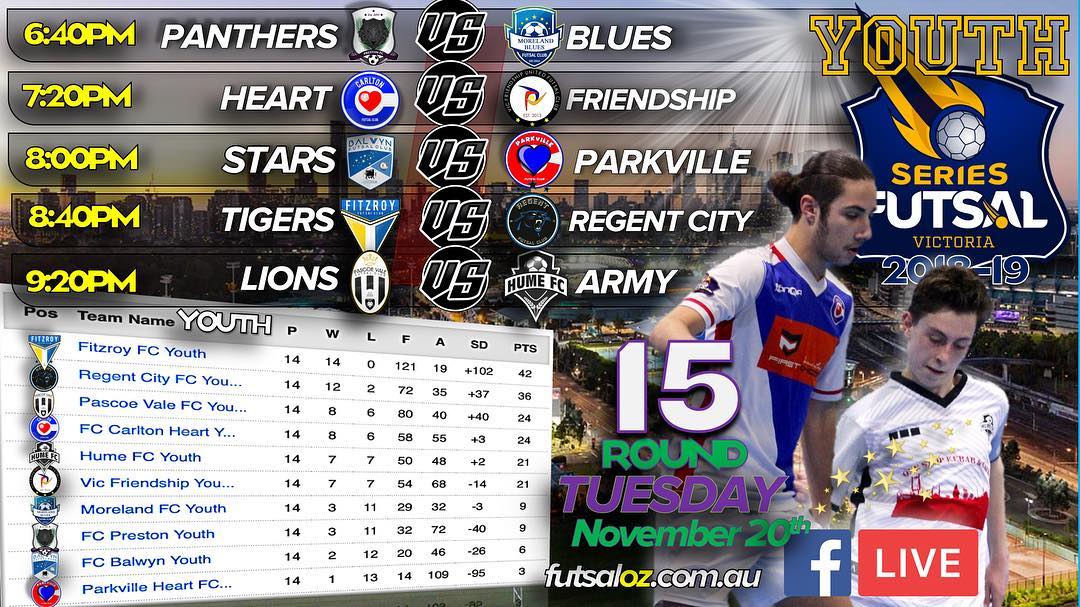 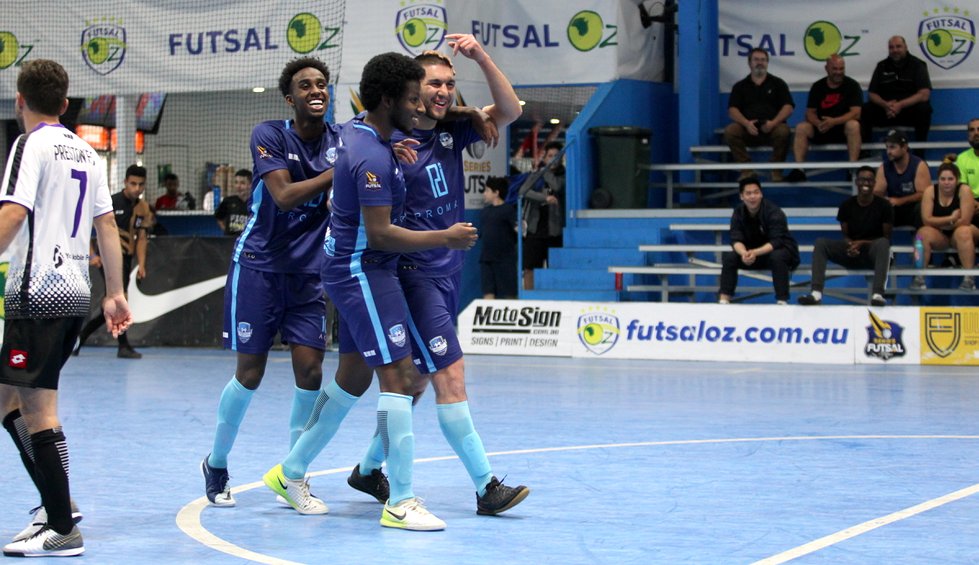 Moreland put in a dominant display against Preston and though failing to take their chances still recorded a convincing three goal win to continue to build their points tally. 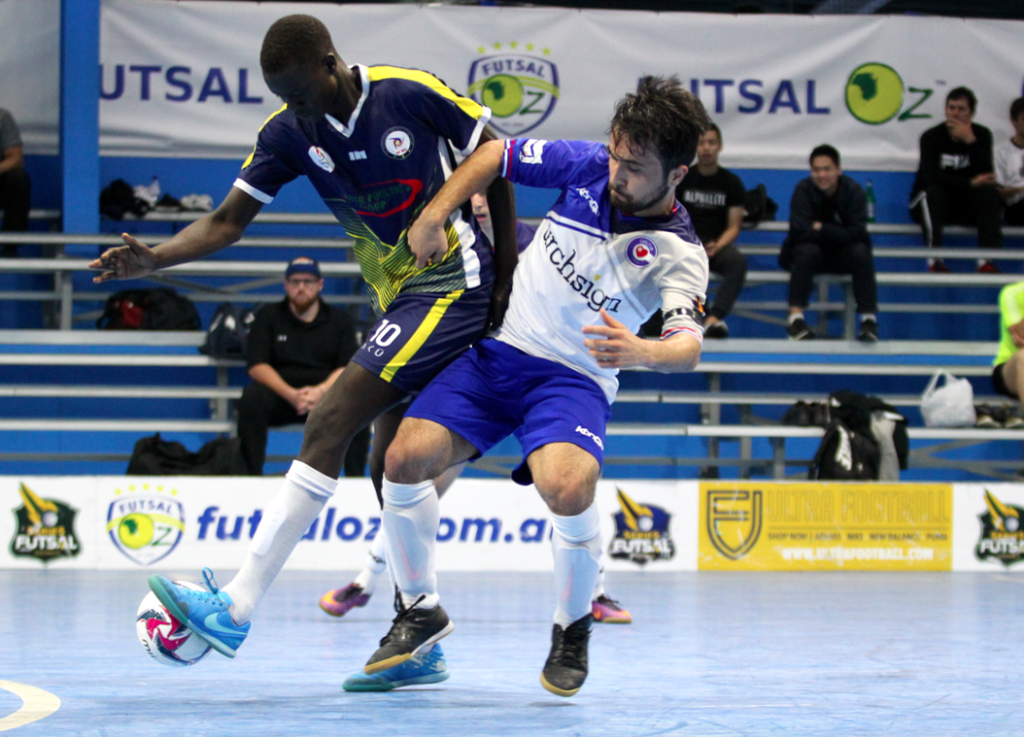 Vic Friendship have defeated Carlton Heart in a fiery and tense encounter which saw a late double to Manny Aguek the difference as Friendship bounce back from last weeks defeat. 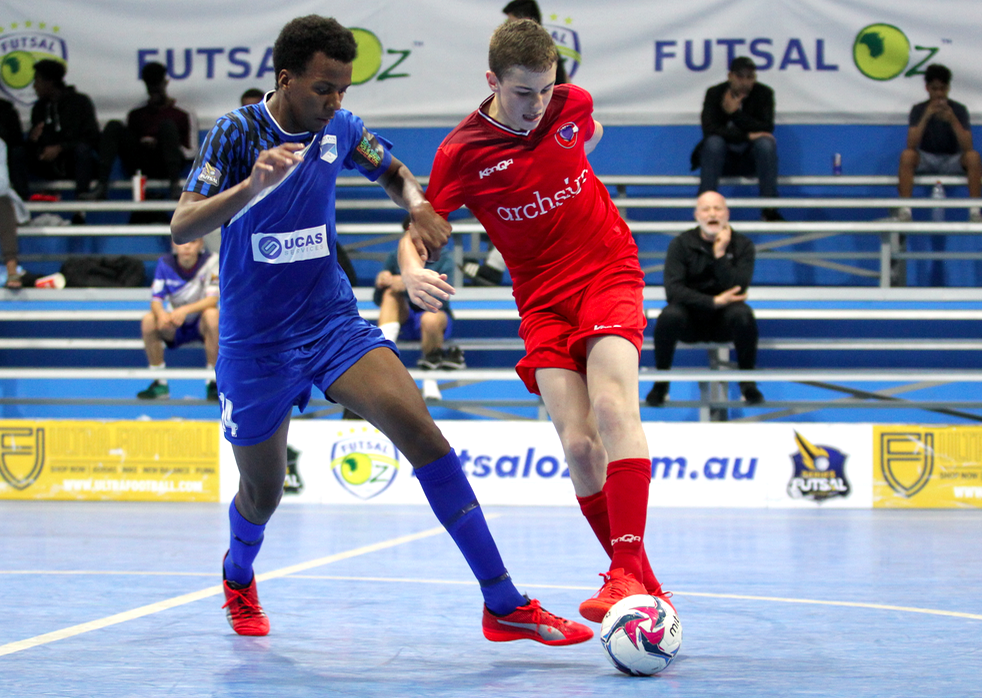 Parkville Heart have come from behind at the break to get their first win of the season as they youngest side in the league overcame Balwyn in a thriller. 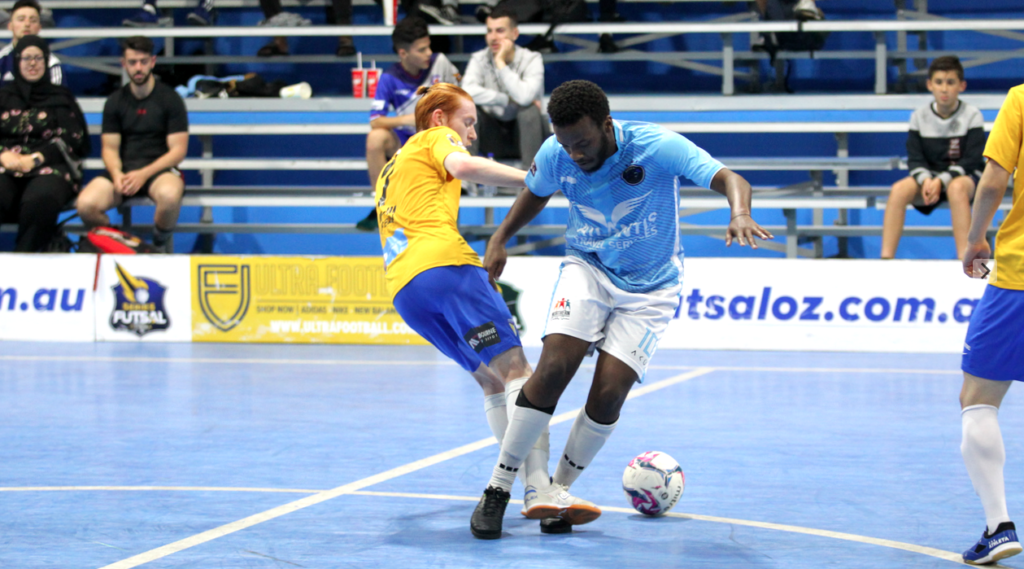 Fitzroy and Regent City again lives up to its hype as the top two sides in the competition played out another epic battle which saw Fitzroy take the points coming from behind in the final three minutes to take the win. 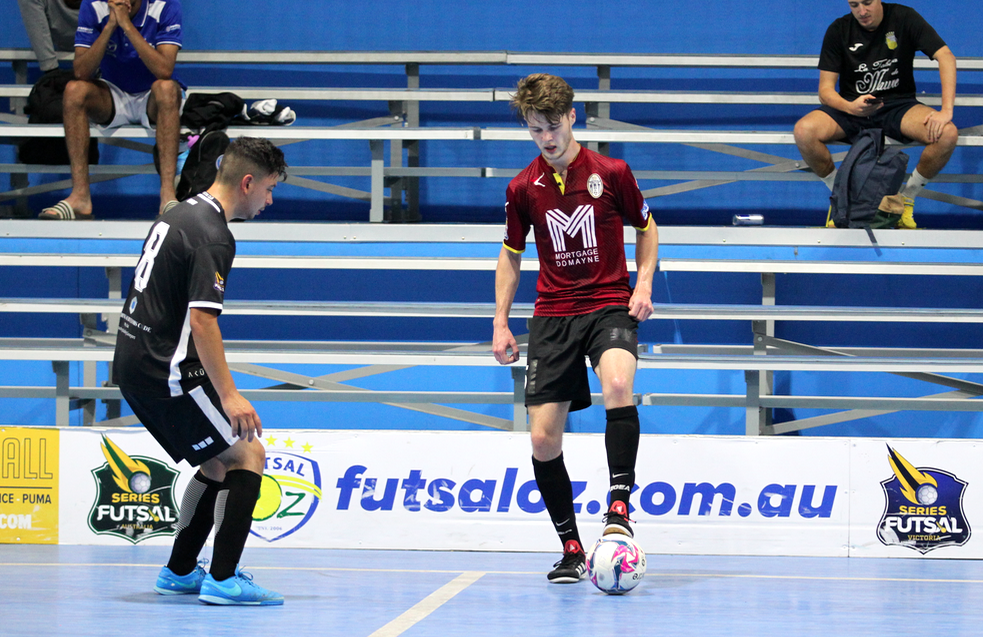 Hume have recorded an important victory as they come from behind to send the game to penalties where they would run out eventual winners to remain in the top four hunt. 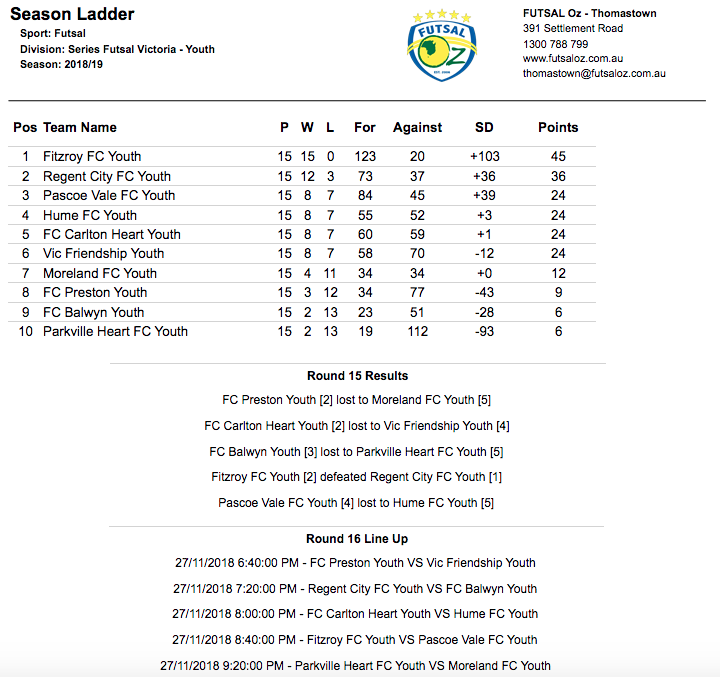