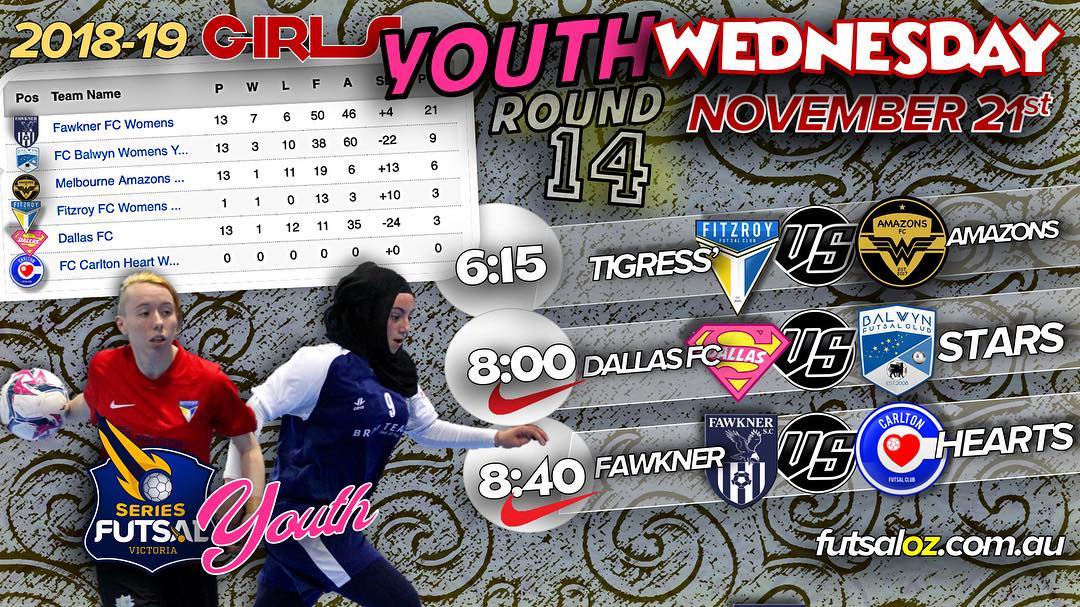 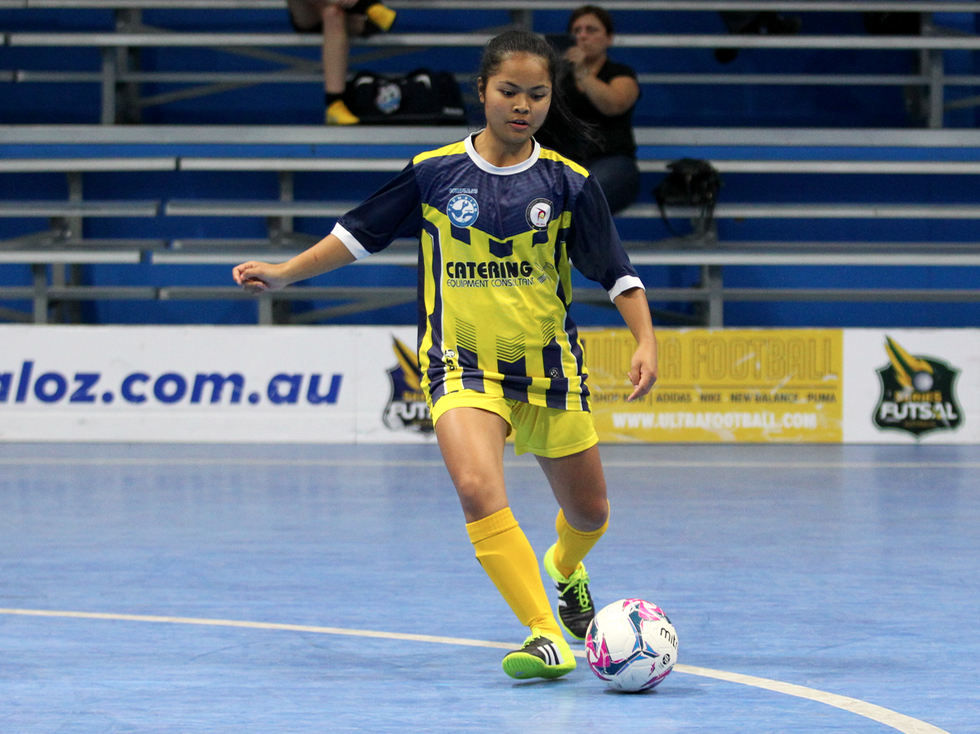 Our first game of the night saw Melbourne Amazons take on Fitzroy in what was expected to be a tight encounter. Early on the Amazons opened the scoring through a Zoe Dupont strike, before a good finish from Vanessa Fadljevic saw them double their advantage. The Amazons were right on top and added their third of the game when Aleisha Elker found the net to have her side three up at the break.

Fitzroy managed to stem the flow of goals and made a few chances of their own to score but they were denied on all occasions and then punished when Fadljevic got her second of the game to seal a convincing win for the Amazons. 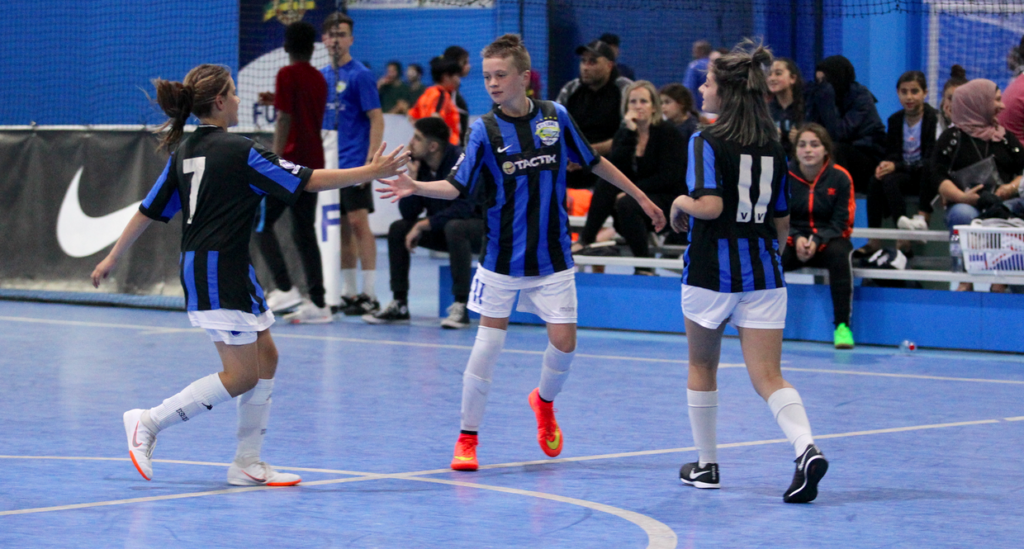 Next up saw Dallas and Balwyn both looking to snap losing streaks and get back on the winners list. A tight first half saw Balwyn edge the scoring 3-2 with a brace to youngster Kitty Masters and a single to Olivia, cancelling out a double from Penny Basel to ensure Balwyn were ahead at the break.

Balwyn were looking too strong as the game went on, and despite Basel completing her second hat trick in as many weeks, the Stars were not going to be denied today as Masters completed a hat trick of her own while Evangelia Parthimos got the other as the Stars got a much needed win over an improved Dallas side. 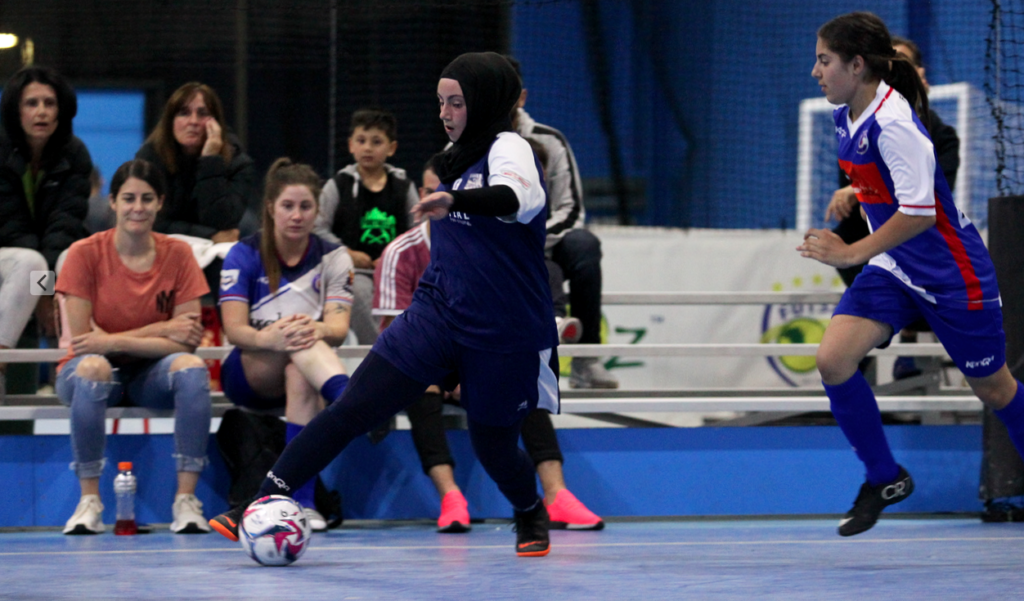 The final game on the card saw Fawkner lock horns with newly formed Carlton Heart. Fawkner the favourites to take out the league title put in a strong first half display as they built a 4-1 lead with Laila Abdullatif leading the scoring with a brace, which was supported by strikes from Alana Cerne & Aailyah Elrafei to have the league leaders ahead at the break.

Despite a fight back from Carlton, Fawkner would prove too strong as a second half brace from Cerne saw her bring up her hat trick, while Abdullatif also completed a hat trick of her own to seal another victory for the Champions elect. 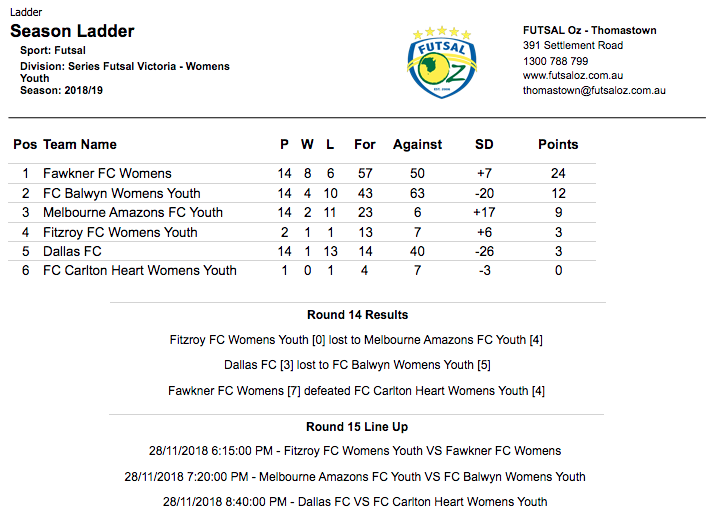