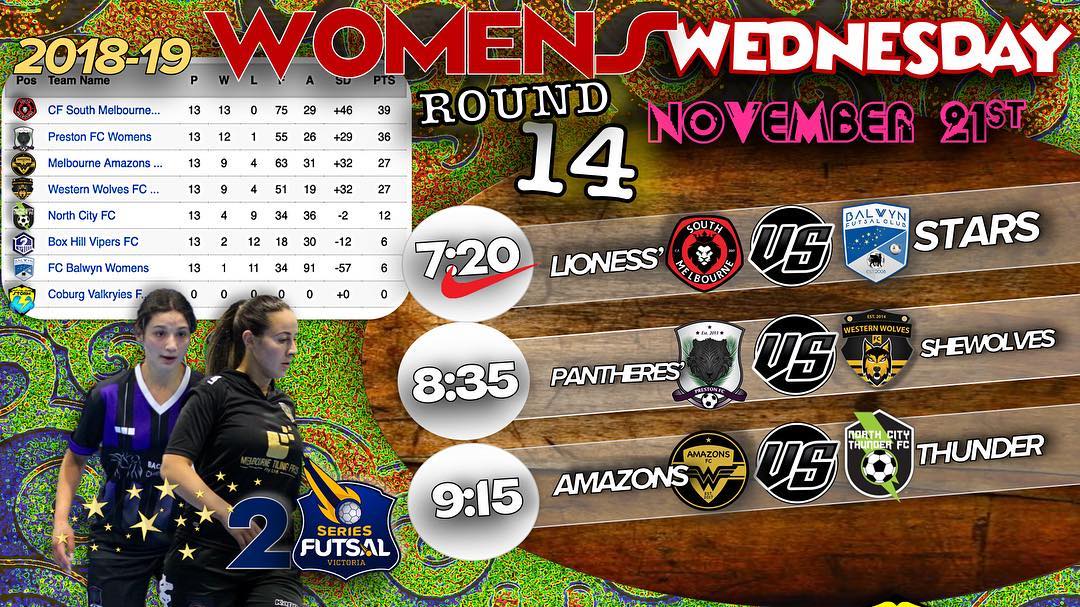 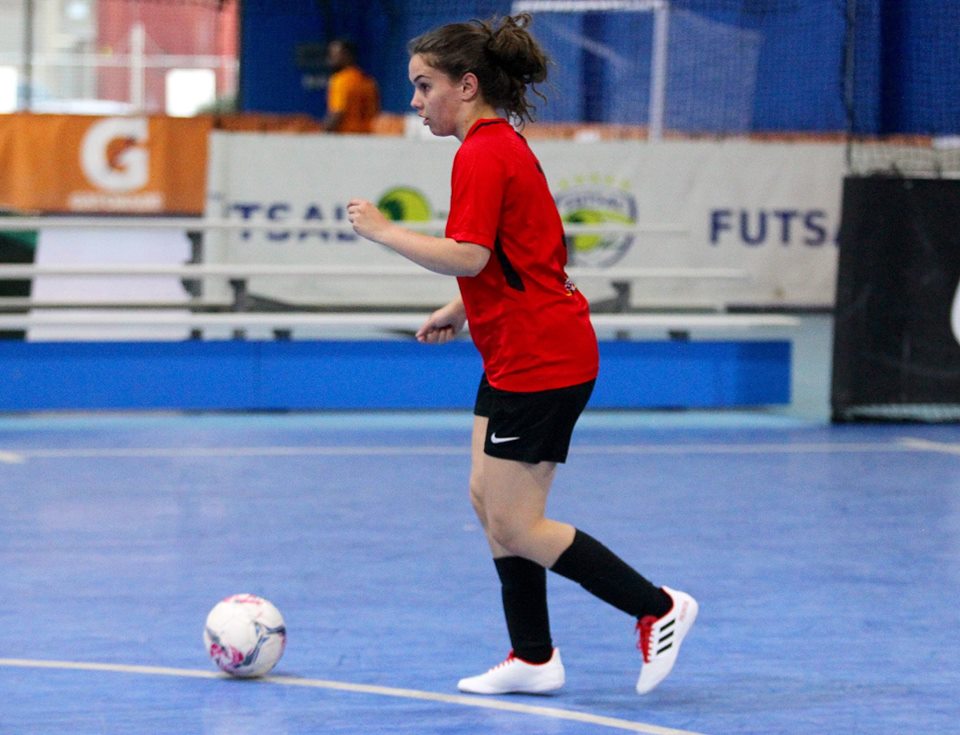 The first game of the evening saw league leaders South Melbourne take on a struggling Balwyn. From the beginning it was clear South would be too strong as they piled on six unanswered first half goals with Laila Abdullatif bagging herself a hat trick & Rachel West a brace, supported by sister Angela’s strike to have the game all but over at the break.

South took their foot off the pedal a little in the second half but still managed to net four second half goals with Angela West completing her hat trick and Amira Idris finding the net to seal another win for South. 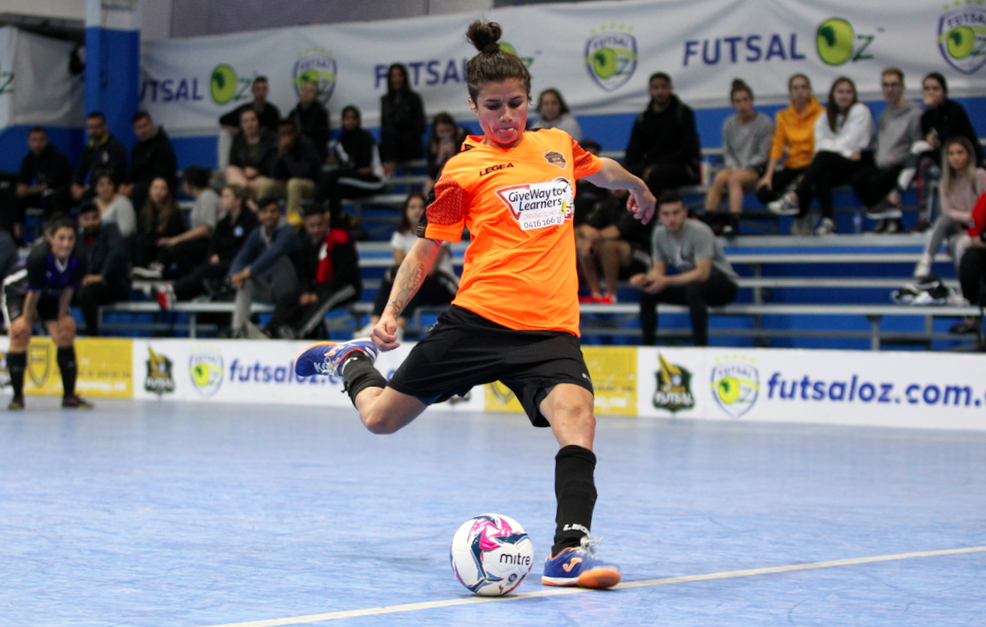 Next up was the game of the night as Preston faced the Western Wolves in what was set to be a thriller in front of a packed grandstand. Preston would score first through a stunning strike from an Elizabeth Eyar free kick from beyond halfway giving the Panthers the lead which they would hold all the way to the halftime break.

The Preston advantage was doubled early on as a throw in was put into their own net by Iesha Atik, before Mark Hubeek intercepted a pass and finished to halve the deficit. A close range penalty then went the Wolves way which Hubeek stepped up and converted to bring her side level once again. Hubeek then had a hat trick as she beat her player down the line and finished at the near post as the Wolves had turned it all around and taken the lead. Preston responded again as Kristine Farmer netted to see the game end level at three and head to the penalty mark.

The Wolves would prevail in the shootout as they converted all their penalties while Armina Sherifi was the unfortunate one to miss for Preston as the Wolves took another win. 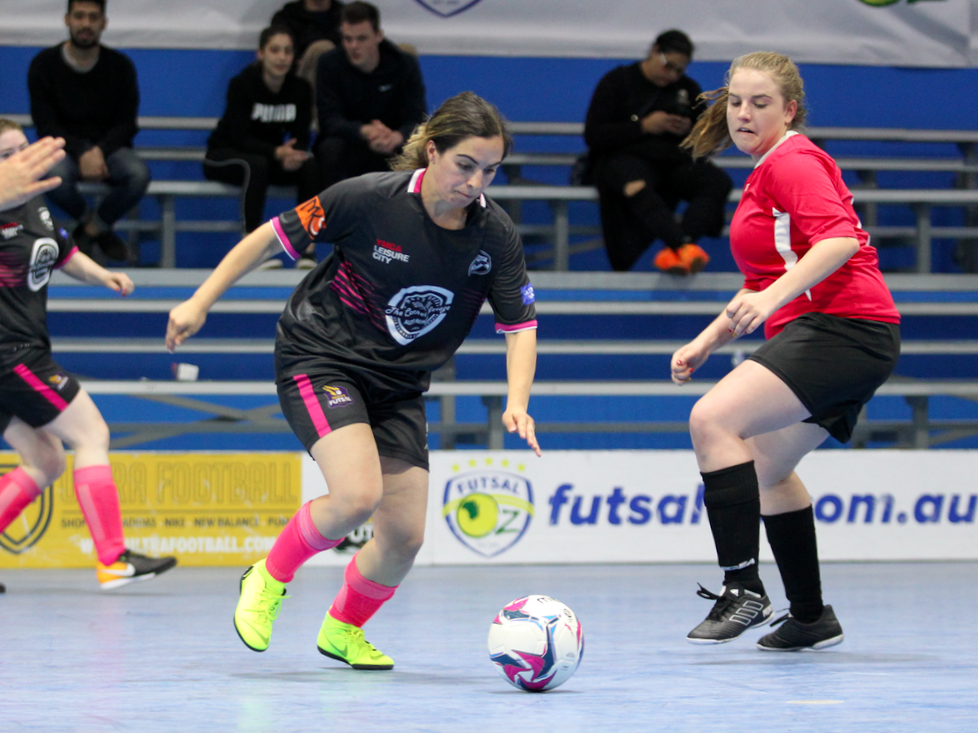 The final game of the evening saw a red hot Melbourne Amazons side face a North City starting to find their feet in the league. The Amazons were on fire early as they built a commanding 5-0 half time lead on the back of doubles to Rachel Alonso & Bianca Lee as well as a Deidre Bugraaf strike putting the game all but beyond North City at the break.

Midway through the second half North City went on a goal spree as Sidney Allen bagged a brace and Janelle Sammut the other in a three minutes period which saw them fight their way back into the game. A late goal to Rachel Grove all but killed off any chance of a comeback as the Amazons continue to put pressure on second spot while North City will learn from some early errors and look to take positives from their second half display. 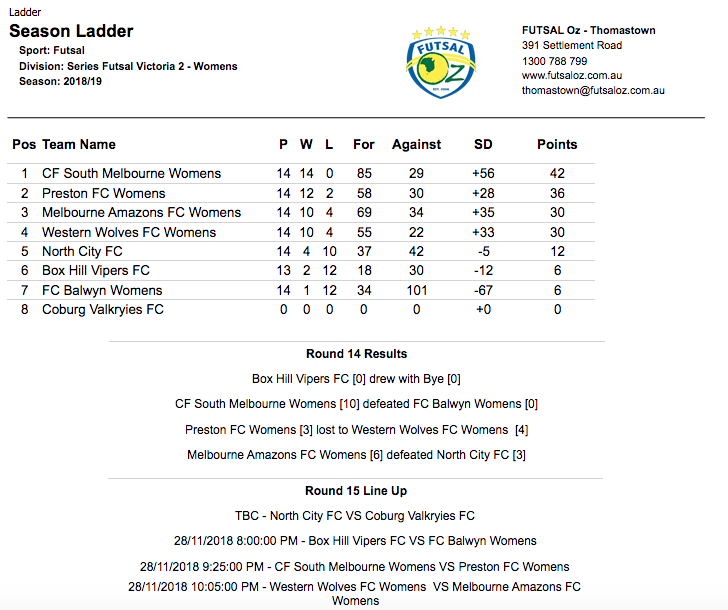