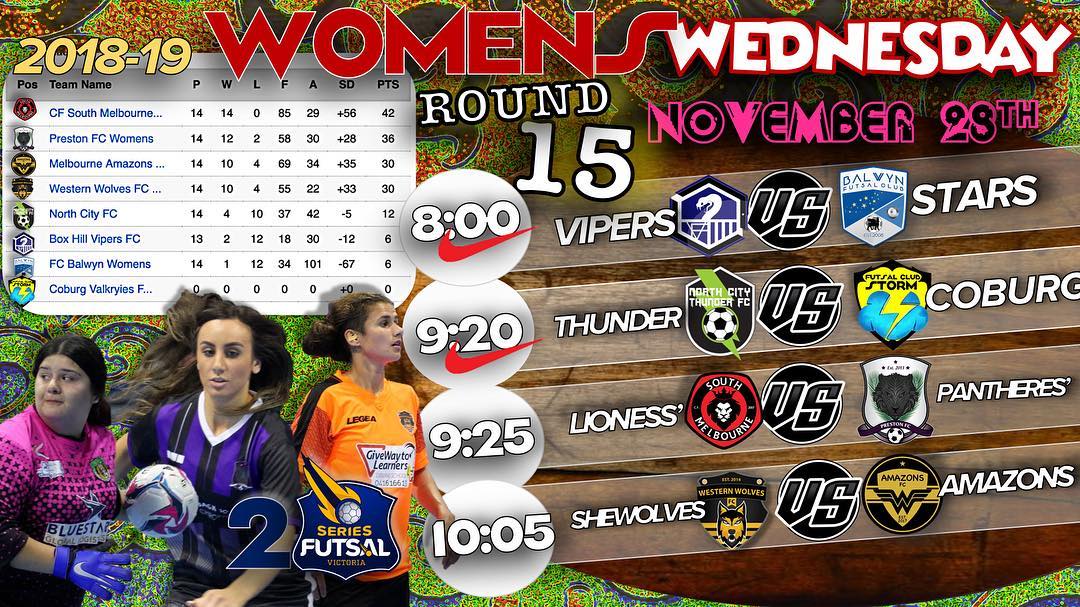 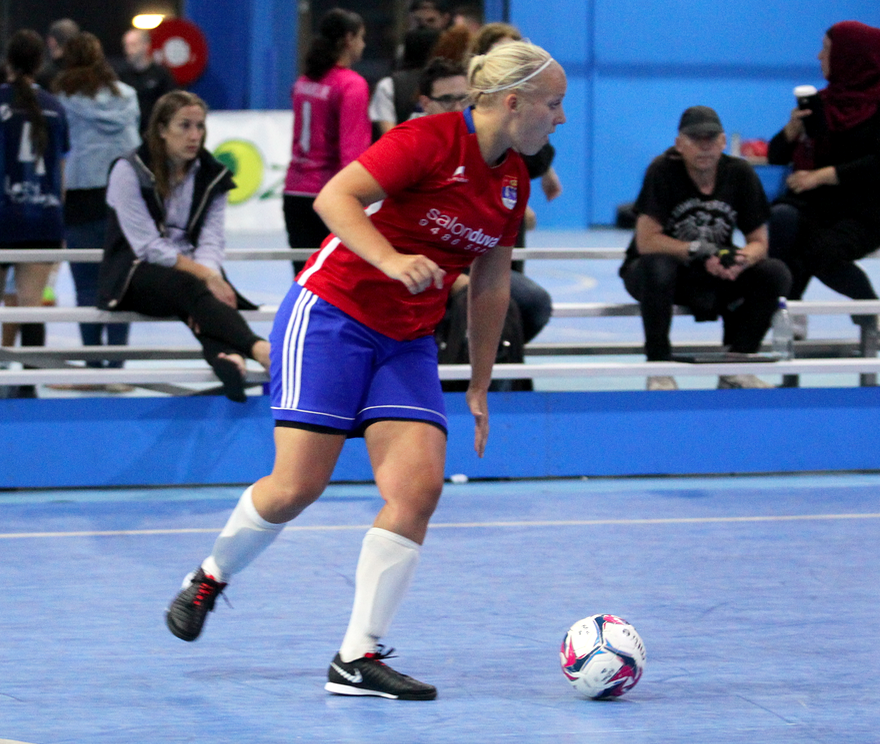 Our first clash of the evening saw Box Hill take on Balwyn in what was a must win for both teams. Box Hills edged the first half in what was a tight affair as they lead 4-2 at the half time break.

Box Hill ran away with it in the second half as they struck another five goals to one, with Sofie Lionett & Steph Mcgaw both finishing the game with two goals each as Box Hill record an important win. 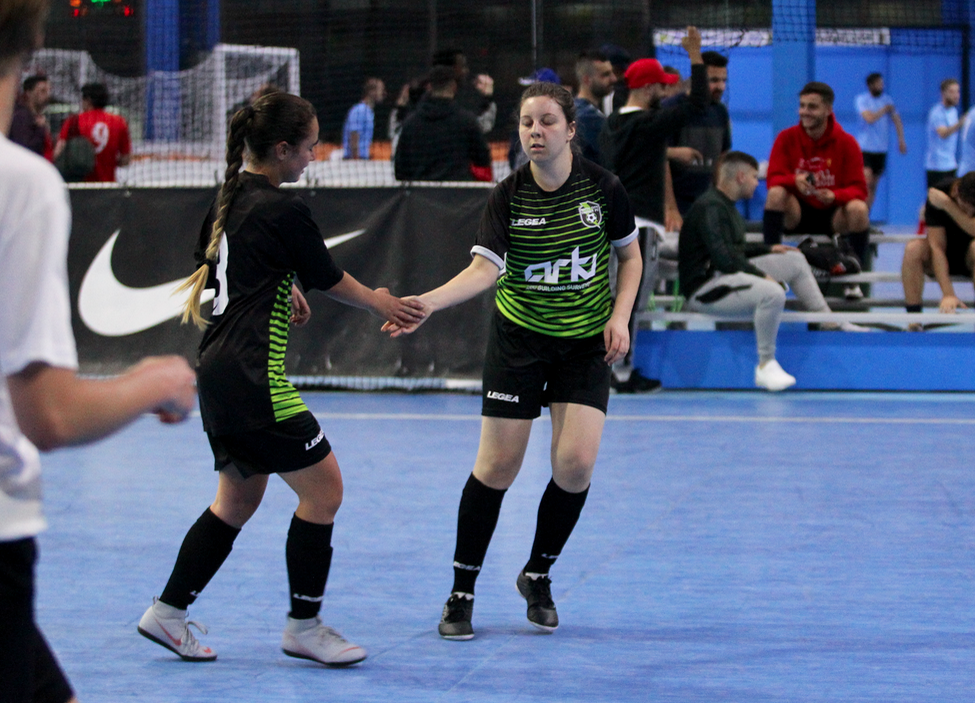 Next up saw North City face league newcomers Coburg Valkryies. North City have been threatening to take points of late and a strong first half as they added eight unanswered goals to have them in with a comfortable lead at the break.

North City piled on a further six goals in the second half lead by Janelle Sammut who bagged eight goals to her name, while Lauren Smyrnis bagging a hat trick as North City took a vital victory in the course of their season. 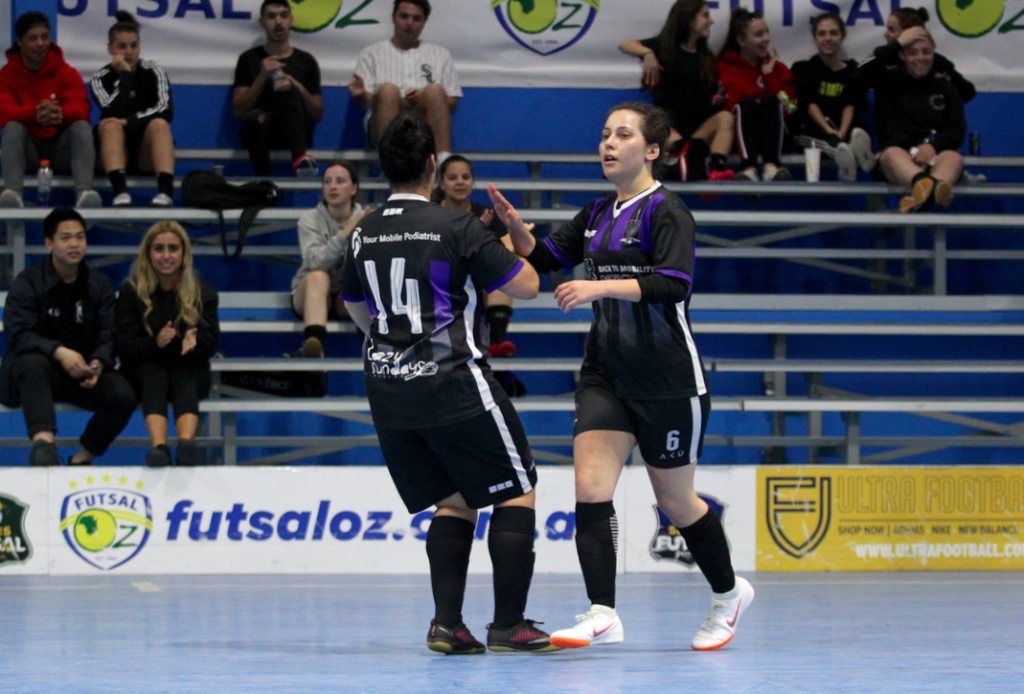 The match of the round saw the top two sides go head to head as South Melbourne took on Preston with a win to South all but securing the top position. Preston drew first blood as Elizabeth Eyar struck from a side ball routine firing low into the bottom corner for the opener. South hit back through a goal from Julia Sardo which she started from the back before a one-two saw her finish to level proceedings. Preston regained the lead once again as Leia Cartanos struck a rifle from a corner into the top corner, before a well worked move from Preston saw Kristine Famer tap home at the back post to open up a two goal lead and have South in a bit of trouble as Preston lead 3-1 at the break.

South came out of the break looking to turn the deficit around and pulled a goal back as Sardo found Aneta Komijat who finished to have her side within a goal once again, before Laila Abdullatif continued her good form scoring a first time effort from range to have the game back on level terms. Preston looked as if they wouldn’t be denied though as Jasmine Lazarevski fizzed an effort into the bottom corner to restore the Preston advantage, and soon after Taylor Halabi netted to have her side two goal up once again. Sardo struck a stunning effort from range to set up a grand stand finish but Preston would hang on for a crucial win as they handed South Melbourne their first defeat of the season and closed the gap to just three points in a fantastic contest. 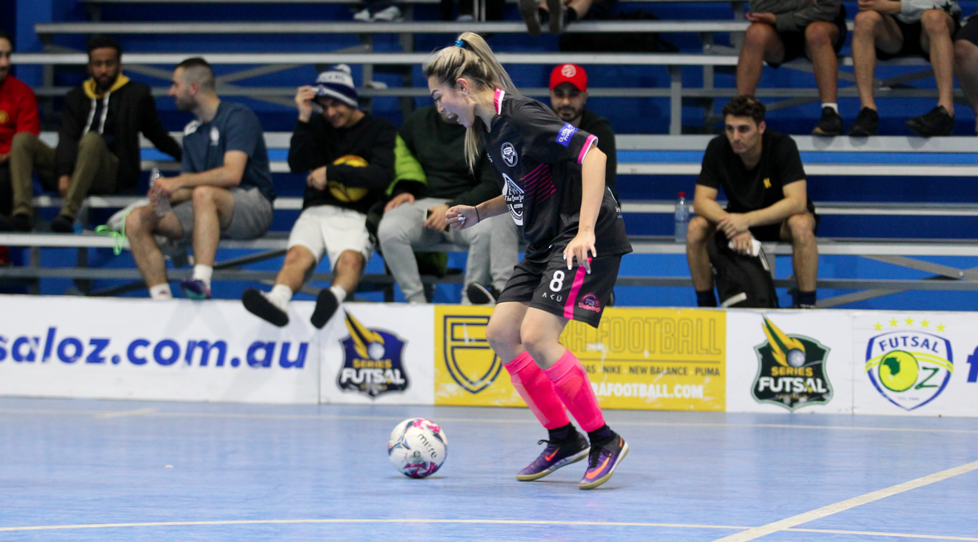 The final game of the evening was another thriller as fourth placed Western Wolves faced third placed Melbourne Amazons.  A must win for both sides it was the Amazons who opened the scoring through a stunning long range effort from Mariella Bagang to give her side the lead. The Wolves pulled the goal back through a Mark Hubeek strike from beyond halfway which found the net to level the scores again. Enza Barilla struck before the break to restore the Amazons lead as they carried a slender one goal advantage into the half time break.

Early in the second half the Wolves were peppering and found their equaliser through a Dani De Matos strike from close range to level the game at two, but the Amazons always seemed to have an answer and again took the lead when Rachel Alonso picked out the bottom corner. Try as they might late on the Wolves had a number of chances to score but could not find the net as the Amazons held on for a crucial win which see’s them close the gap on top spot, all be it only marginally. 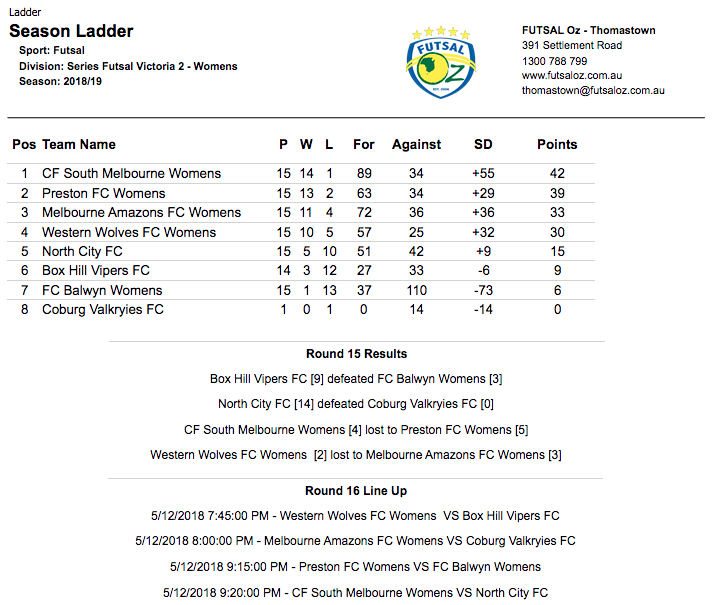