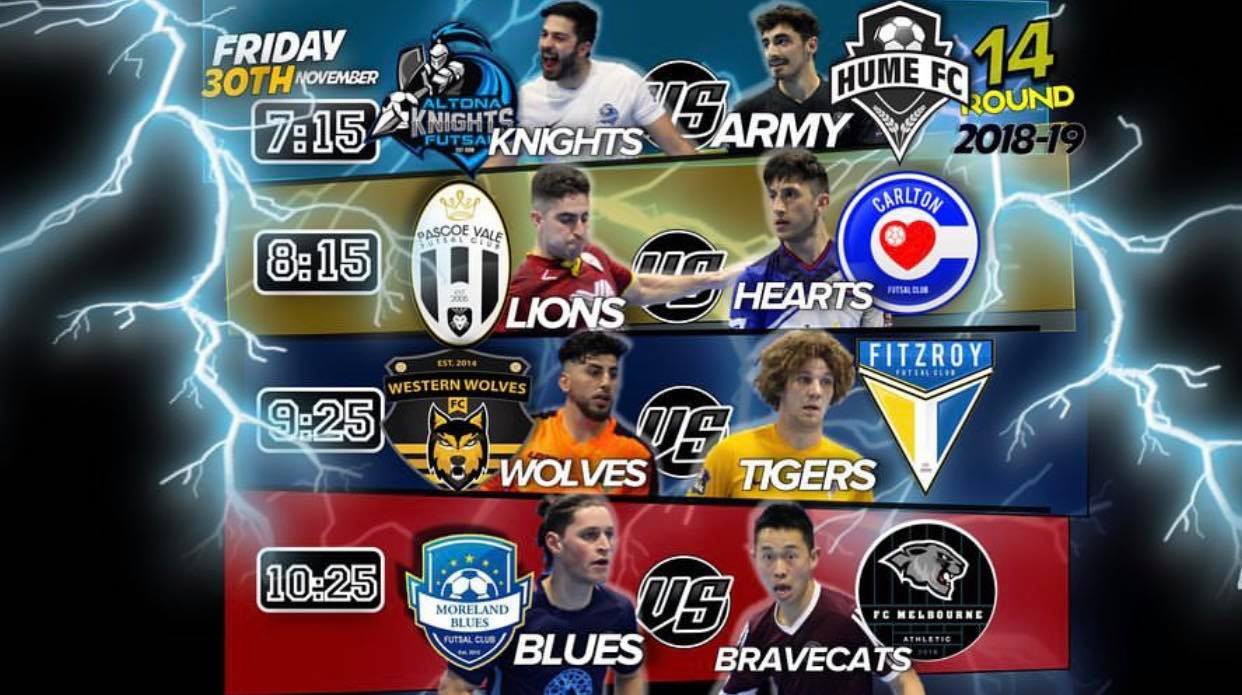 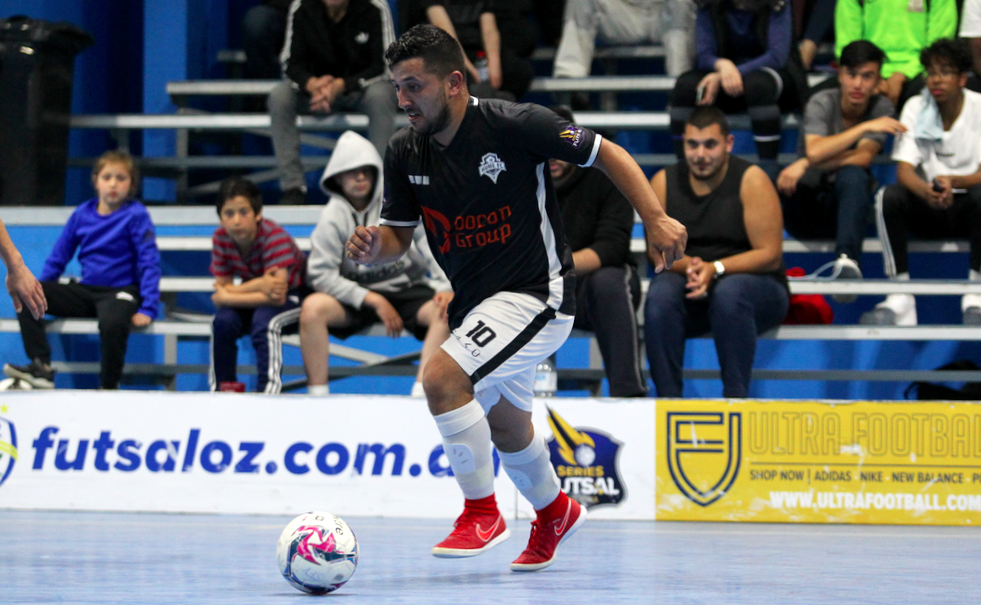 The first clash of the evening was a must win for both sides as the Altona Knights faced Hume with both looking to claw away from the relegation zone. A nice move early on saw the Knights open the scoring with Jayden Merceica finishing it off to give his side the lead. Hume hit back through a well worked set piece whiuch was finished off by Steven Gusevski to bring his side level, before Moe Matar put his side ahead as he was afforded too much time and space as he struck on his left to take Hume into the half time break leading 2-1.

Altona needed to respond in the second half and they did just that as their mercurial man Merceica finished his one on one chance to again have his side back on level terms. A long throw found Zois Galanopoulos as he turned and shot and though his initial effort was saved he put home the rebound to again put the Army ahead. Altona were not going away and were awarded a close range penalty which Nikola Jurcic dispatched to again bring his side level. Hume would again hit the front as Matar’s shot was saved before Gusevski finished it off to seal a hard fought and important win for Hume as they continue to climb away from the relegation zone. 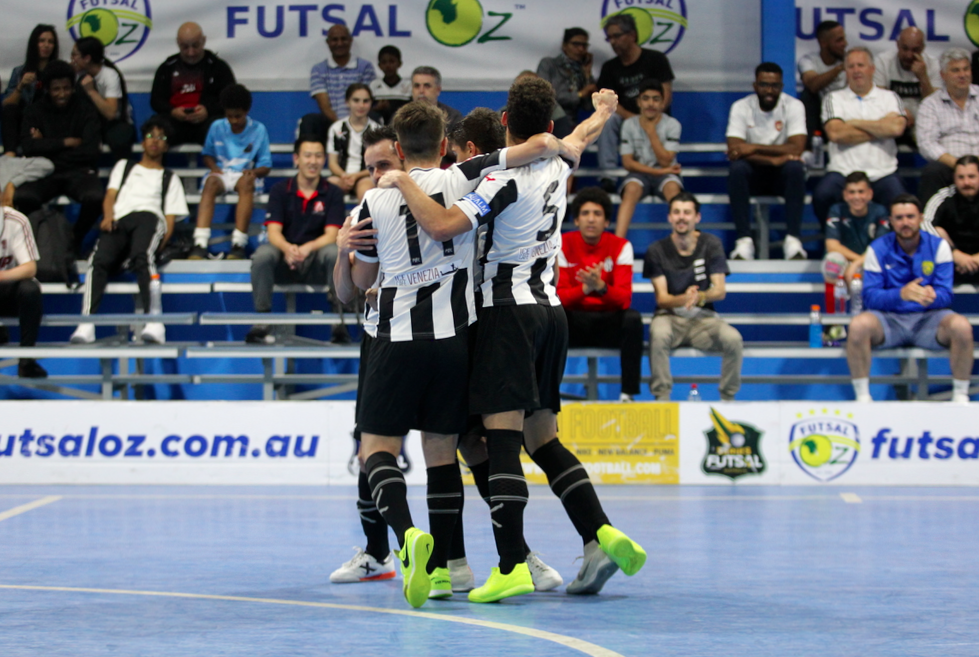 Next up was the game of the night on paper as third placed Pascoe Vale took on ladder leaders Carlton Heart. After a cagey opening to the contest it was Carlton’s in form man Rico Hauser who found the net from close range to give the Heart the lead which they held going into the half time break.

Carlton would double their tally in the second half as a quite stunning bit of play was capped off with an acrobatic finish from Arturo Garzon to put Carlton two up and have them right in the mood. Pascoe halved the deficit as a ball into the middle from a corner was tapped home by Alisson Lima Da Rosa to have his side within a goal, and when Mauricio Novak finished off a throw in the Lions were level and roaring. Pascoe were ahead after another throw in was not dealt with from Carlton and Joao Da Silva toe poked home what was the winning goal as Pascoe blew the title race wide open, defeating the Heart for the second time this season. 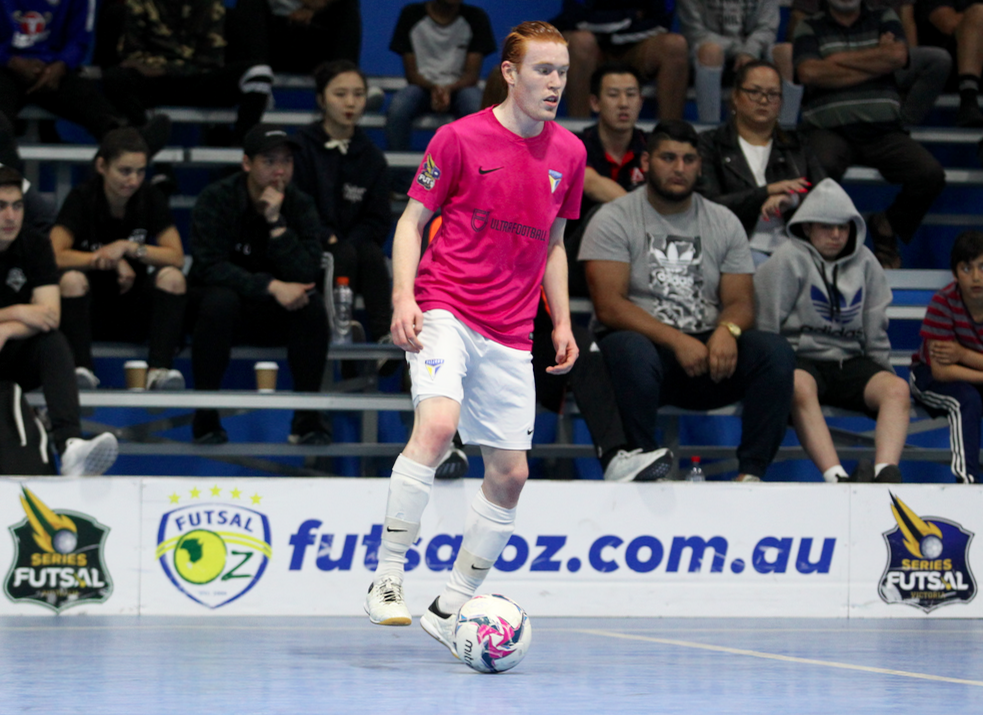 Next up saw an in form Western Wolves take on title chasers Fitzroy. The Tigers were on top early and capatalised on their early pressure as Scott Rogan cut inside and scored to give his side the lead. Cosimo Russo then picked up the ball with too much time and space and made no mistake with the finish as he slotted it home to give his side a two goal lead at the break.

Early in the second half Fitzroy got their third goal as Cosimo Russo finished off a rebound to put the pressure right on the Wolves. Jose Filho toe poked home on his right foot for a four goal lead and when a lovely passing move from Fitzroy was finished off by Scott Rogan, the game was all but done and dusted. A lovely chip from Leo Kimpara added some polish to the game as Fitzroy were too good. A pair of late goals from Lokmen Ramadan ensured the Wolves would not go home empty handed but they wouldn’t take home the points as Fitzroy go level on points at the top. 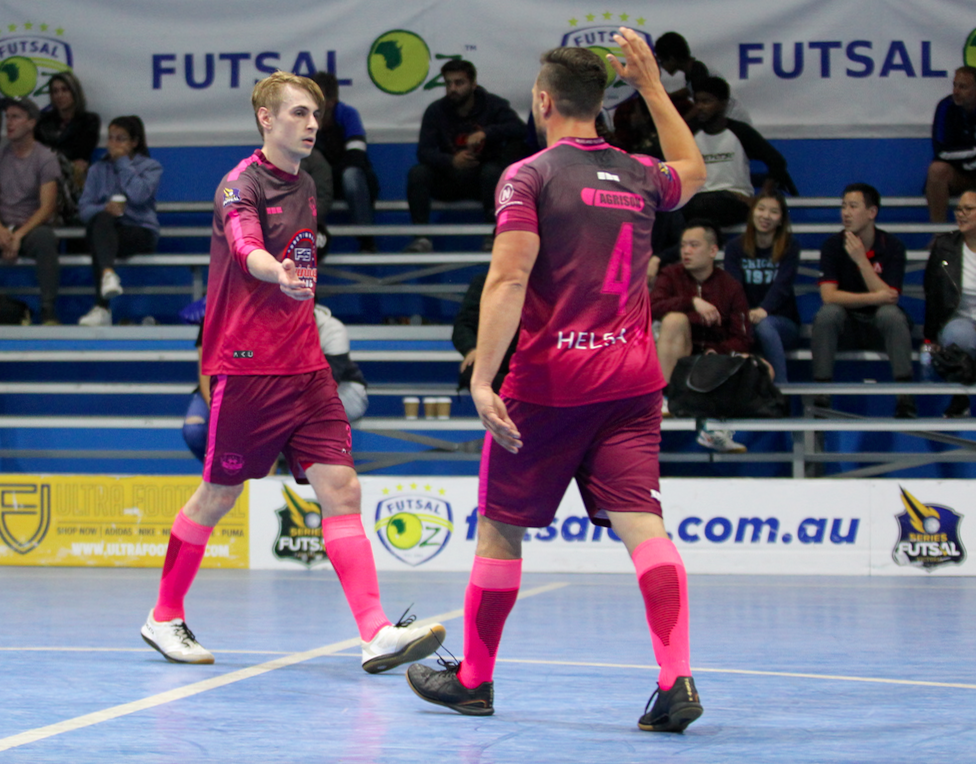 The final game of the evening saw Moreland look to close the gap on top spot as they took on bottom of the table Melbourne Athletic. It was the lower ranked Athletic who struck first through returning Daniel Araujio to give his side the lead, though it didn’t last long as Atay Ibrahim was left all alone to finish his one on one chance and bring his side level again. Athletic had a belief that they could take the win and hit the lead again as Ben Grillo finished from close range to make it 2-1. Kui Mu then found the net to level proceedings for a second time but again Athletic took the lead when Grillo finished his one on one chance to make it 3-2. A ten meter penalty on the half time whistle was dispatched by Adam Cooper to send us into the break all square at three.

Early in the second half a well executed play from Moreland saw Cooper finish his second of the game to give his side the lead for the first time, but Athletic were determined to get the points and equalised through Mike Ayayi who poked home from close range to level the game at four. Moreland took the lead again when Cooper struck from a side ball, and when Cooper lashed home on his left foot to seal a hard fought win for Moreland as they close the gap on the top three. 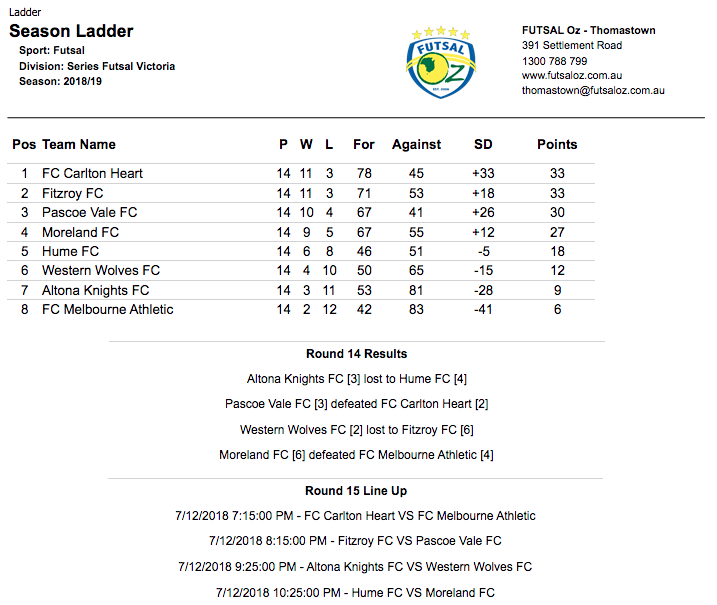