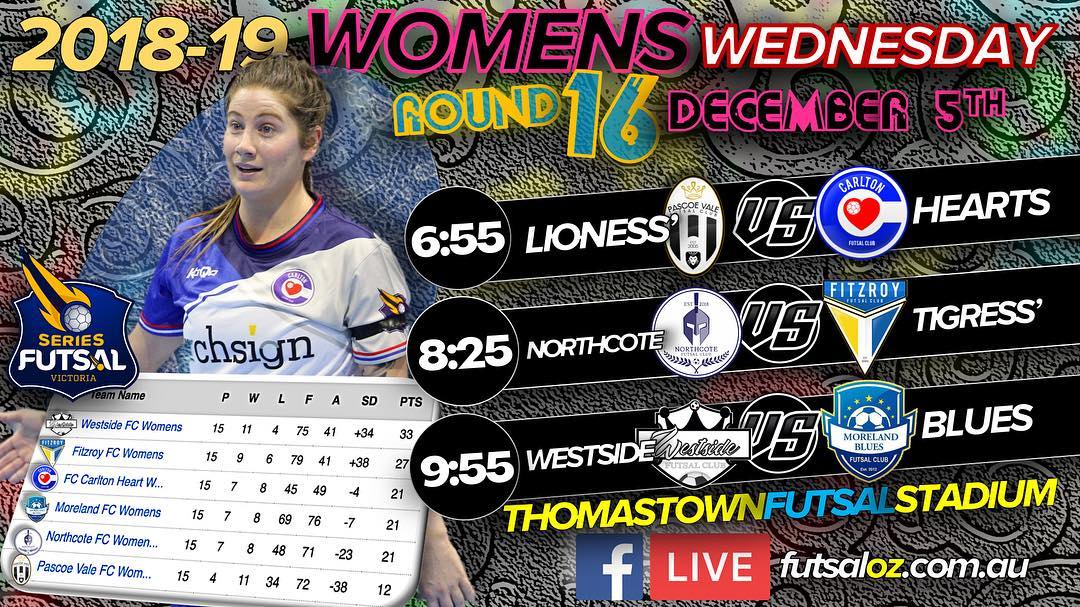 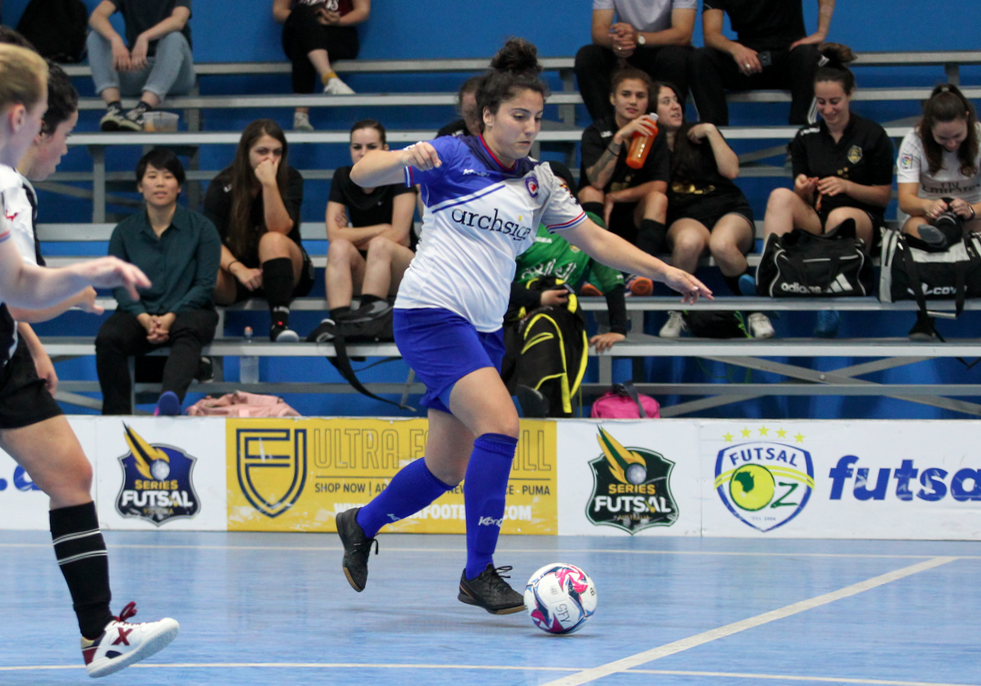 Next up saw bottom of the table Pascoe Vale who were desperate for a win take on third placed Carlton who would continue chasing the top two. Early on it was Carlton who broke the deadlock as Rebecca Saber opened the scoring for the Heart, before Rebecca Davies picked out the bottom corner from range to double the advantage going into the half time break.

Pascoe needed a response in the second half and got it when Anita Odd fired home from range aided by a deflection to halve the deficit, but Carlton would again restore their two goal lead as Saber lashed home on her left foot. Carlton broke fast on the counter attack shortly after and a well placed ball from Galea was tapped in by Saber who completed a hat trick. Stephanie Peluso then got in on the scoring act as she fired home to seal the deal, and despite a late goal from Bruna Silva it wouldn’t save Pascoe as the Heart hung on for a crucial win. 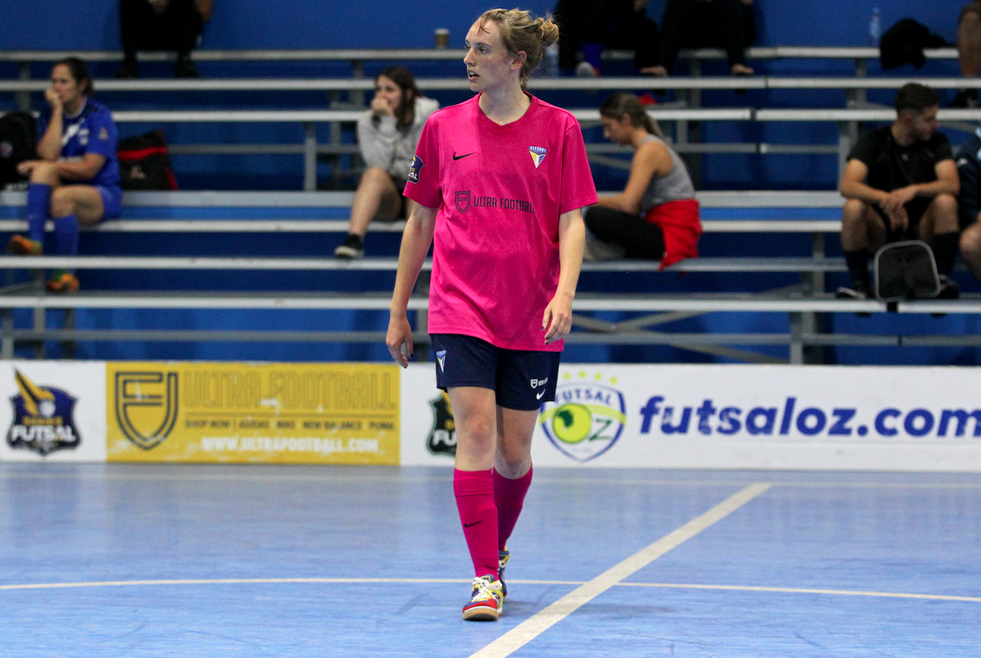 Next up saw Northcote who were looking to keep up the hunt for third place, take on Fitzroy who were aiming to keep their title hopes alive. Early on it was Northcote who opened the scoring as Candice Koranias converted from a corner routine to give her side the lead, and despite countless chances for both sides, was the only goal of the half as her side went into the break ahead by one.

Fitzroy struck early in the second half from a corner play as well as Sarah Richardson found the net, before Stacey Papadopoulos struck to give her side the lead for the first time on the night. Erin Clout then toe poked home off the post to open up a two goal cushion, before Elaina Vatcky volleyed an effort into the bottom corner to have her side three up. Northcote hit back through a Tayla Mure header to remain in the contest, before Clout intercepted a pass and finished her one on one chance to restore the three goal advantage. Northcote were not about to give up though, and a long range strike from Mure pulled the deficit back, before another well worked play from a dead ball saw Mure complete her hat trick to have her side within a goal. Fitzroy restored the two goal advantage when Sarah Richardson finished from close range, before Papadopoulos got her second of the game to all but seal the points. A late strike from Elise Kyrgios kept Northcote coming but they would fall just short as Fitzroy hung on for a crucial win. 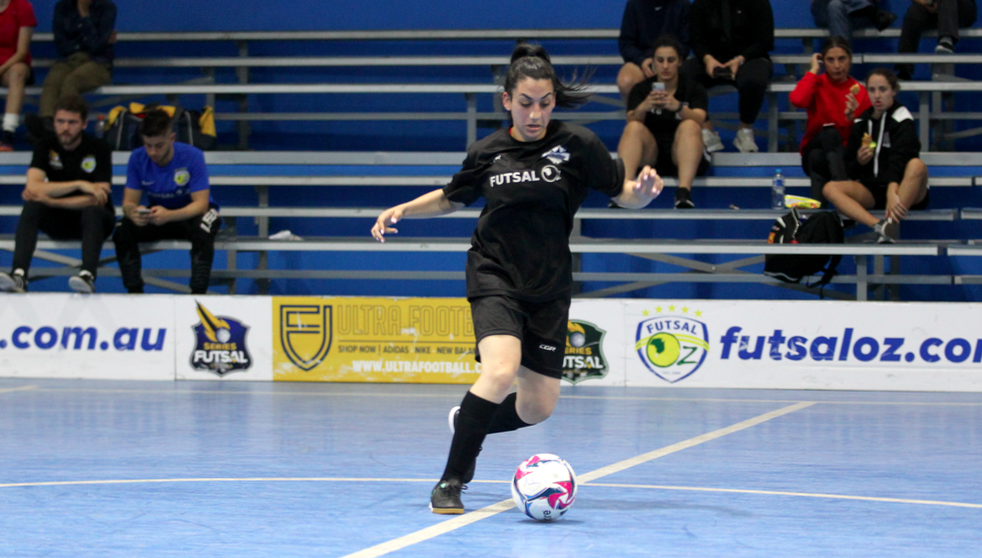 The final game of the night saw ladder leaders Westside take on Moreland. Westside took the lead early on through an Elly Torre strike from close range, before Padiki Dade doubled the advantage to have her side two up at the break.

The game looked all but done and dusted when Pam Demetriou netted her first of the contest and when Demetriou struck for a second time it would prove enough to seal a crucial win for Westside as they hold their six point lead at the top of the table with just five games to play. 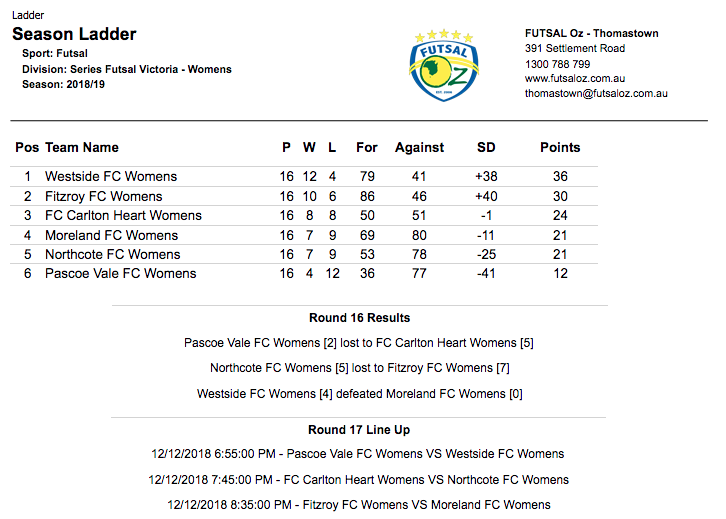