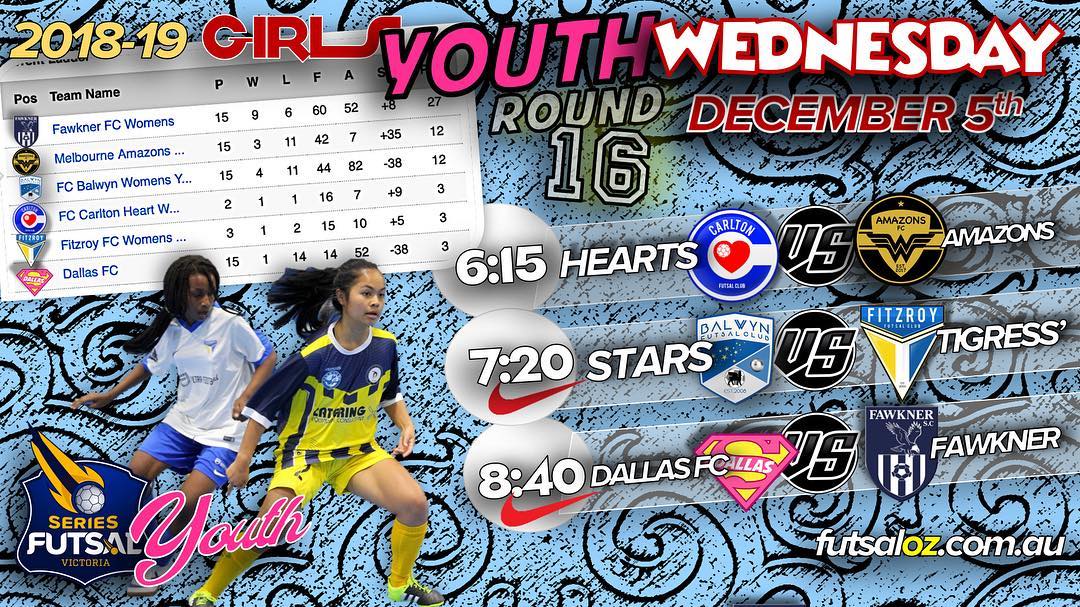 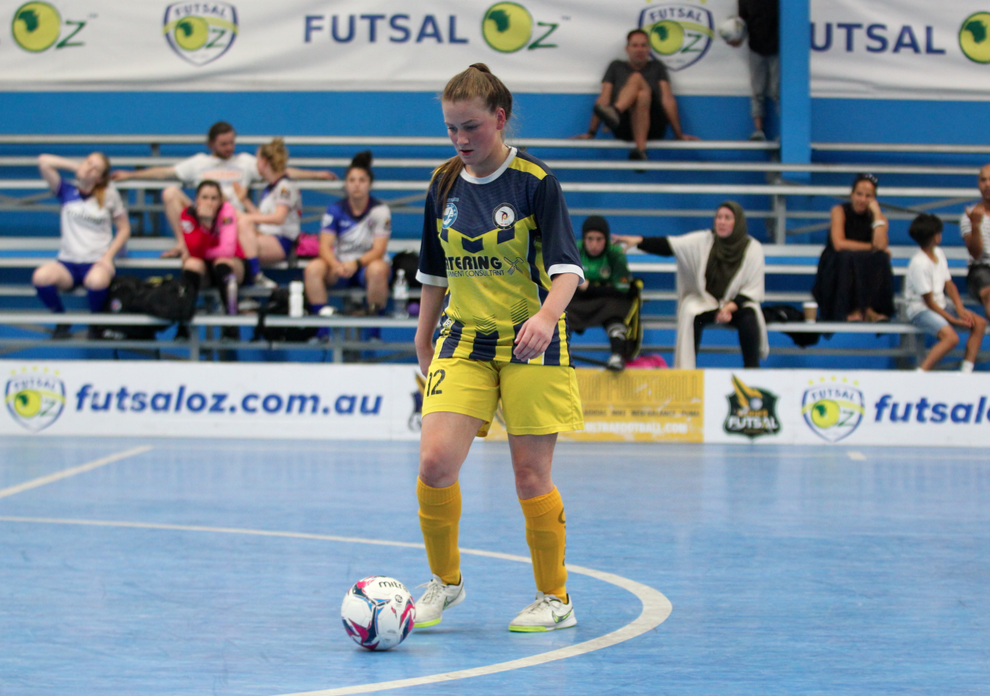 Our first game of round sixteen saw Carlton take on the in form Amazons in what was a tough first clash for both sides. Early on it was the Amazons who opened the scoring through a Aliesha Elker strike and that would be the only breakthrough of the first half as the Amazons held a slender one goal lead at the break.

The Amazons got an all important second goal at the start of the second half through Mariella Bagang to have her side in control, before Carlton hit back through a Malka Suratie strike to halve the deficit and keep the Heart in the game. Bagang hit another quality strike this time off the post and in to resotre the two goal advantage and despite a late strike from youngster Christina Giasizzo it wouldn’t be enough for the Heart to send the game to penalties as the Amazons continue their winning run. 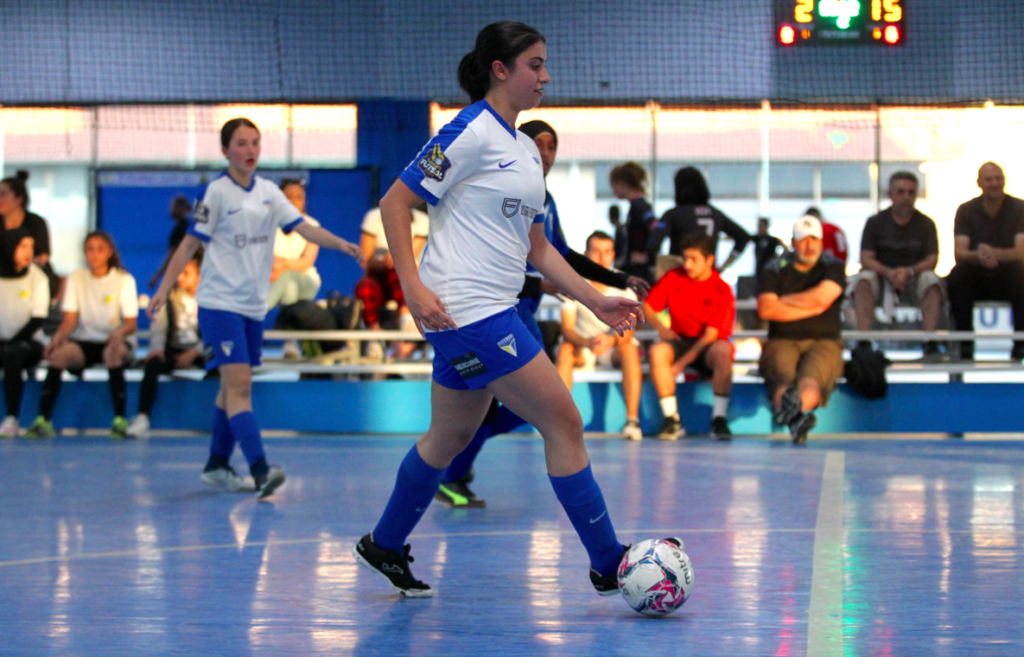 Next up saw Balwyn go up against Fitzroy as both sides were looking to bounce back from defeats. Fitzroy looked the stronger side in the first half and got out to a commanding 5-0 half time lead with Dharma Georgi scoring twice supported by two goals from Alexandra Moralaes-Alonso & Katrina Tsalikidis as well as an own goal having the Tigeress’ ahead.

Fitzroy continued to apply pressure in the second half and added a further two goals to their tally with Georgi completing a hat trick and Morales-Alonso a brace to seal a convincing win. Balwyn did get on the scoresheet through a Noor Ibrahim strike to ensure they didn’t go home empty handed but it wouldn’t be enough as Fitzroy took the win. 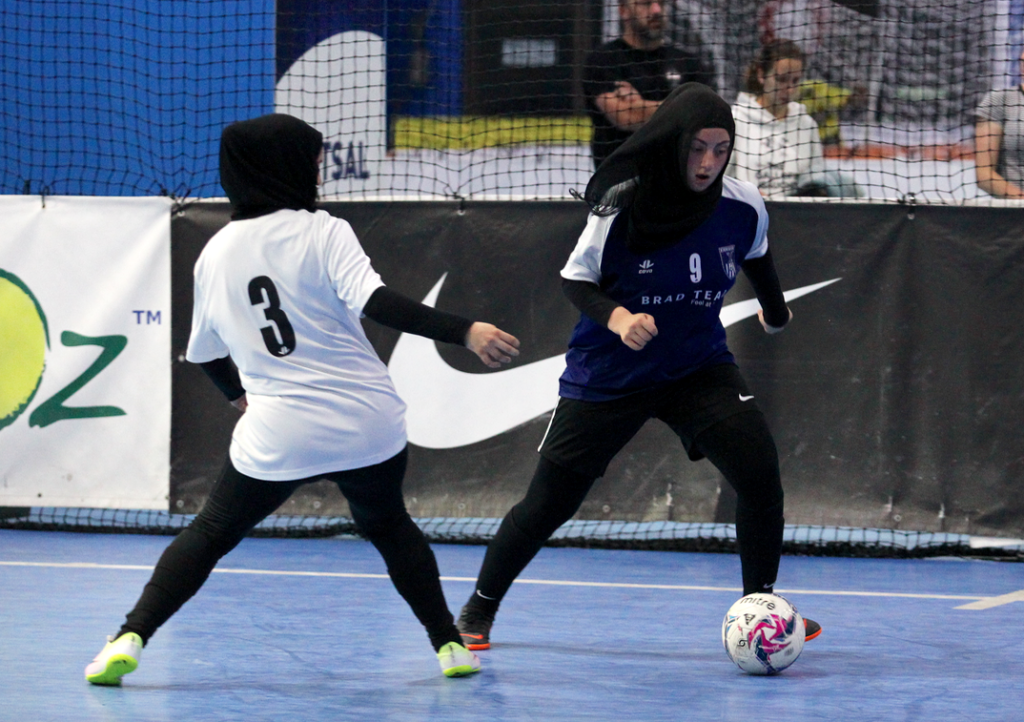 The final game of the round saw Dallas take on ladder leaders Fawkner. With Fawkner expected to coast to victory, they started well enough with a seven goal to one first half propelling them to what looked an unassailable lead as Laila Abdullatif bagged four first half goals to have her side in control.

Fawkner did not take the foot off the gas as they added a further twelve second half goals with Abduallatif finishing with a game high and season high nine goals which was supported by a hat trick to Alana Cerne and braces to Aaliyah Elrafei, Liana Lemmo & Izzy Swift seeing the Fawkner side march on at the top of the table. 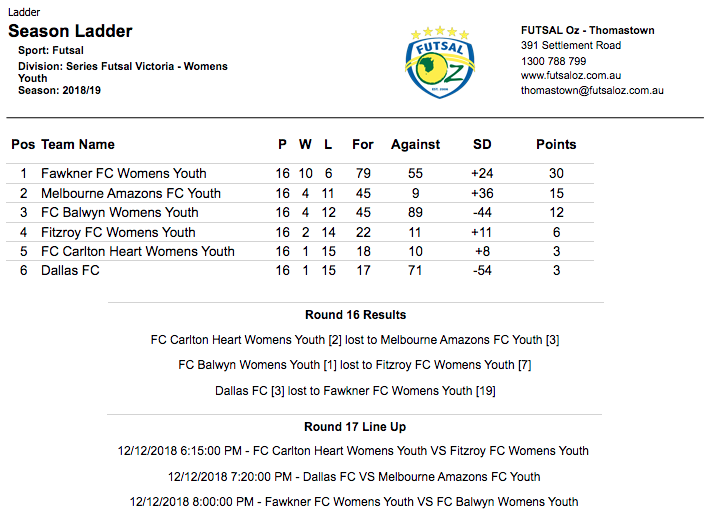