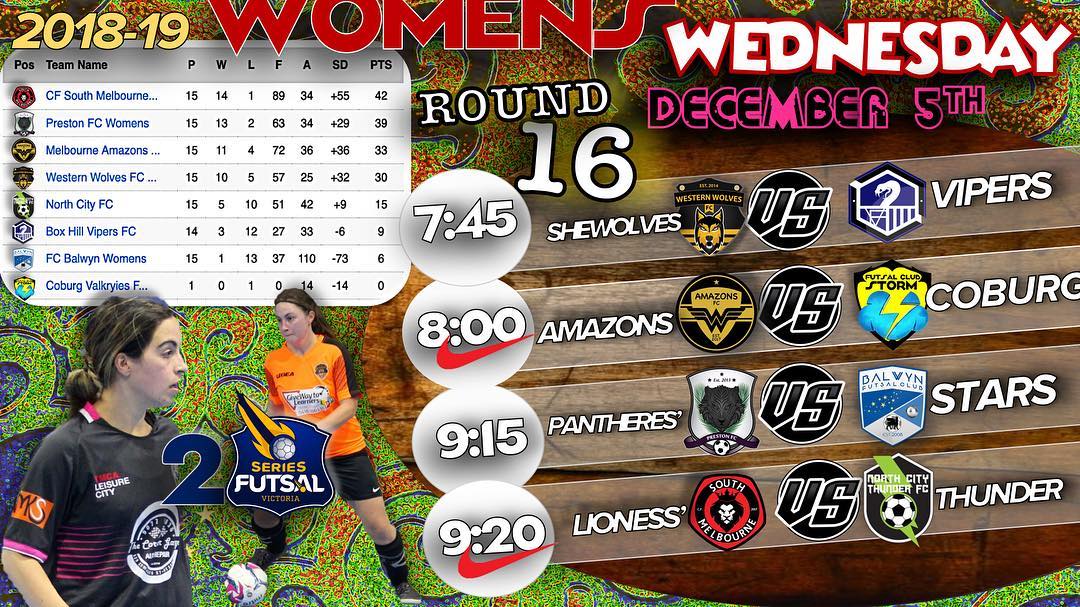 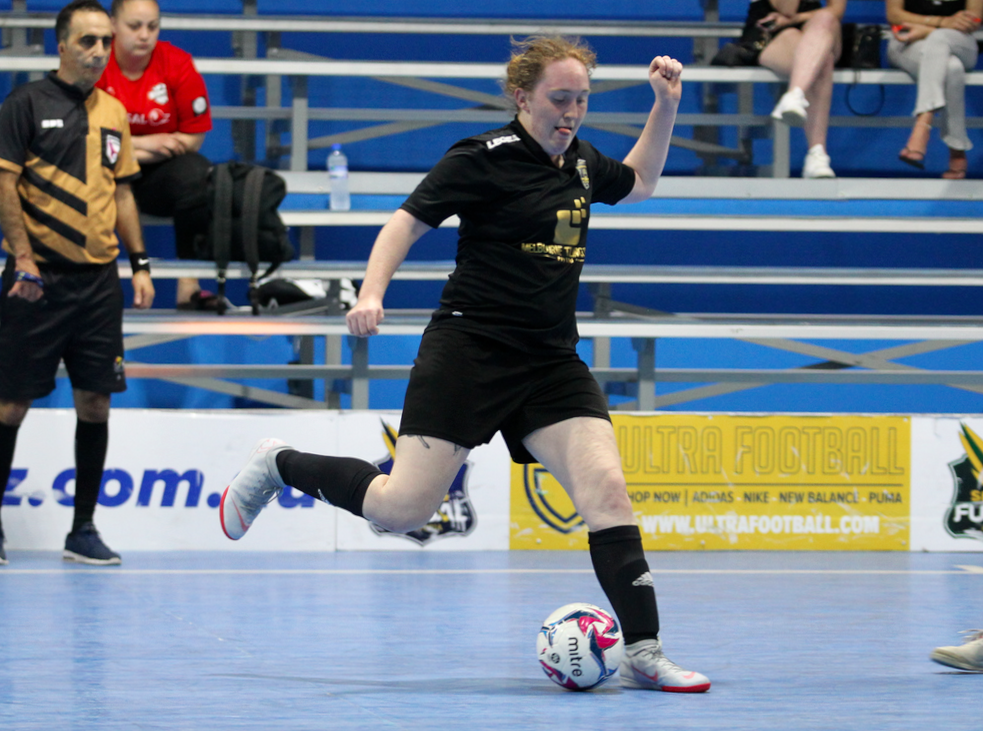 Our first game of the evening saw Western Wolves take on Box Hill Vipers. The Wolves were continuing to push the top of the table and a strong first half showing had them four up at the break with a brace from Finley Nobbs propelling them to a deserved lead.

Four more goals in the second half saw the Wolves seal a commanding win as a second half hat trick from Daniella Ilijoska which was supported by a second from De Matos sealed a deserved win by the Wolves as they continue to march on in what is their best season to date and they only continue to improve. 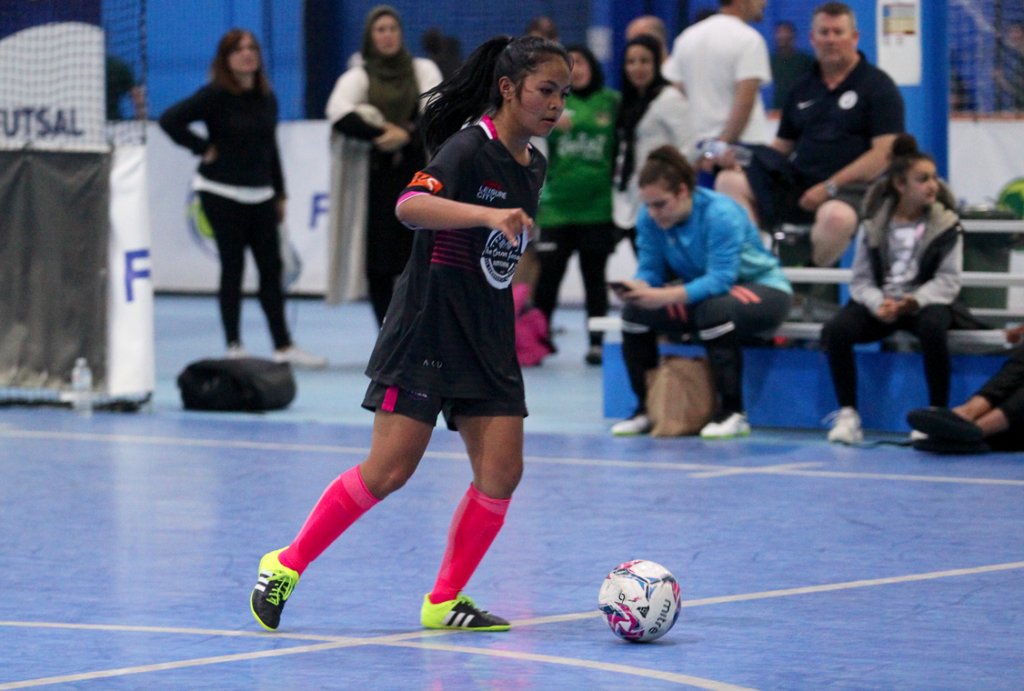 Next up saw an in form side in Melbourne Amazons take on newcomers Coburg Valkryies. With a big win expected for the Amazons they got off to a good start hitting five goals to one in the first half with Mariella Bagang & Akesh Chuot both completing braces to set up the lead.

Coburg put in a good display throughout and nullified the scoring of their opponents with only another three second half goals to the name of the Amazons with Bagang finishing the game with four goals while Bianca Lee completed a brace for a commanding win. Lauren Gallina got a brace for Coburg but it wouldn’t be enough as the Amazons recorded a convincing win. 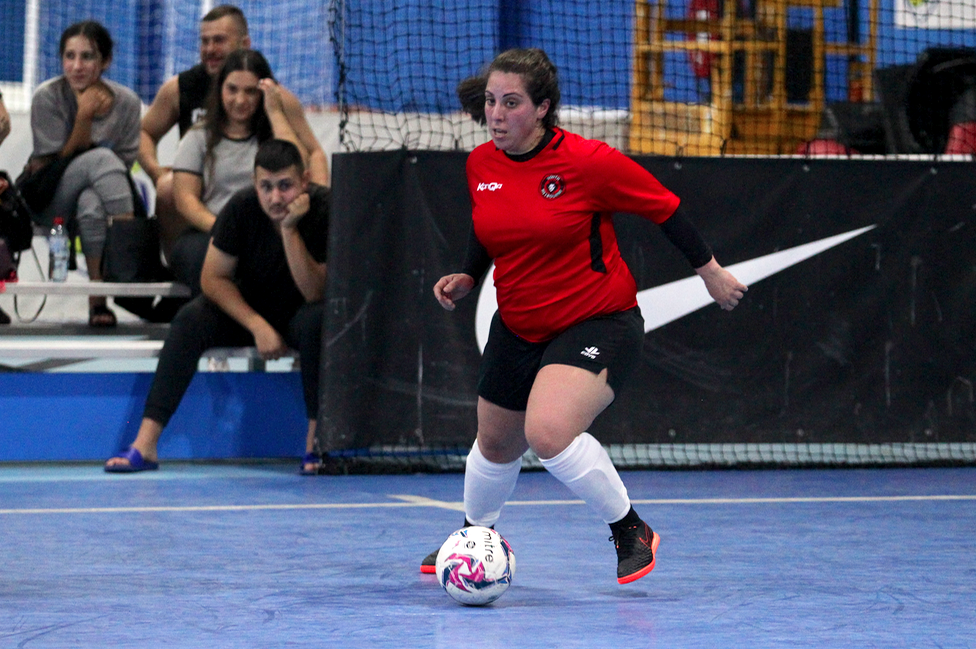 Next up saw league leaders South Melbourne take on a hot and cold North City. In a strong first half display South got out to a 5-2 lead with Aneta Komijat leading the way with a hat trick, while for North City, the leagues top scorer Janelle Sammut got both goals to keep her side in the contest.

North City made a game of it in the second half and nearly overturned the deficit, getting within a goal of taking the game to penalties but South managed to hold on for the win with Nat Italiano & Laila Abdullatif icing the game by completing a brace each, while Sidney Allen lead the charge for City bagging a second half hat trick and although they fell just short there were some really positive signs for North City. 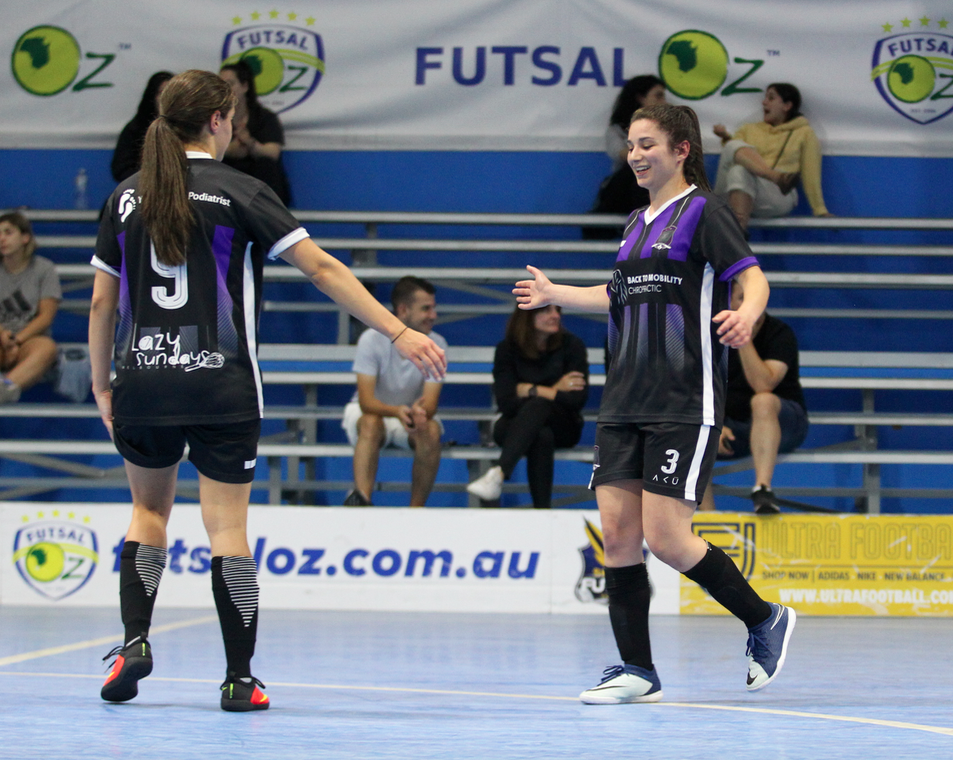 The final game of the evening saw Presotn take on Balwyn as Preston were still hunting down South Melbourne at the top of the table. It didn’t take long for the Pantheress’ to take the lead as Armina Sherifi struck to open the scoring, before Sherifi fired home for a second time to have her side in control. Sherifi completed her hat trick before the break as she had Preston ahead three goals to nil at the break.

In a standout display Sherifi could not be stopped as she fired home for a fourth time to all but seal the win, and as if it wasn’t enough already Sherifi added her fifth of the contest late on in a standout display from the Preston number three to guide her side to a commanding 5-0 win as they continue to put the pressure on ladder leaders South Melbourne. 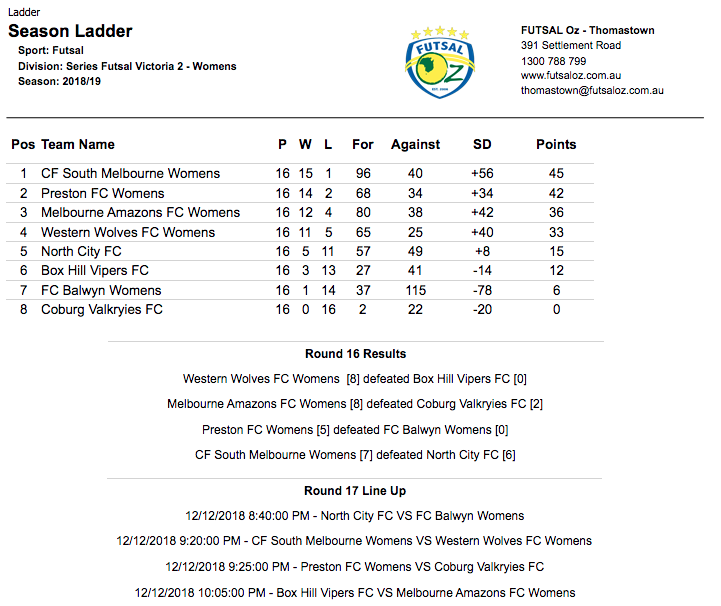