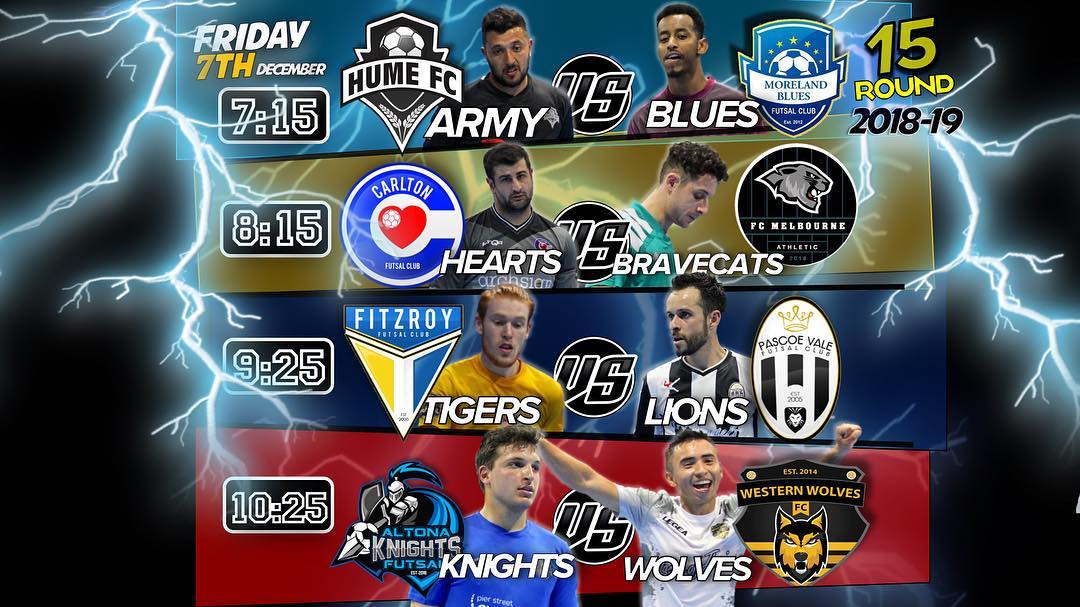 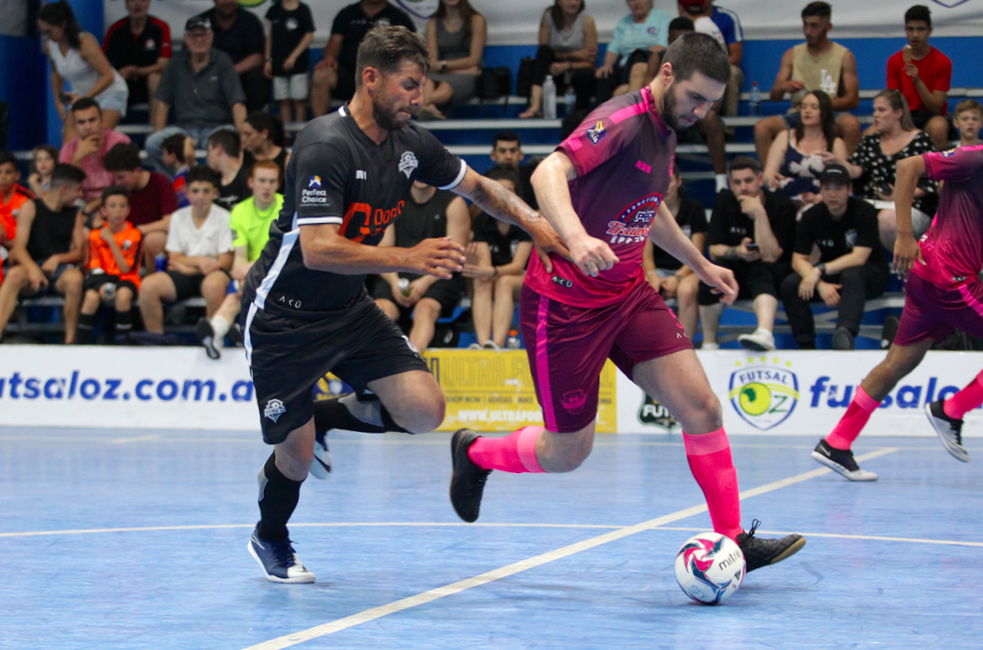 The first game of round fifteen saw a struggling Hume side locks horns with Moreland who were trying to keep their title hopes alive. Moreland struck first very early on as Adam Cooper continued his scoring form with a cracking strike. Hume answered back and in some fashion with a chip of the highest order from Moe Matar bringing the Army level. The Blues hit the lead once again as Atay Ibrahim fired home on his left foot, before a lovely bit of play from Moreland saw their loan player Dean Lockhart pick out the top corner to go into the break leading 3-1.

Hume needed to respond but when former player Jason Barrientos turned as a target and finished the task was made just that little bit more difficult. Cooper fired home for a second time to all but ice the game making the score 5-1, and despite a late piece of brilliance from Muhammed Temel getting a late consolation, it was Moreland’s day as they took the derby and kept their slim title hopes alive. 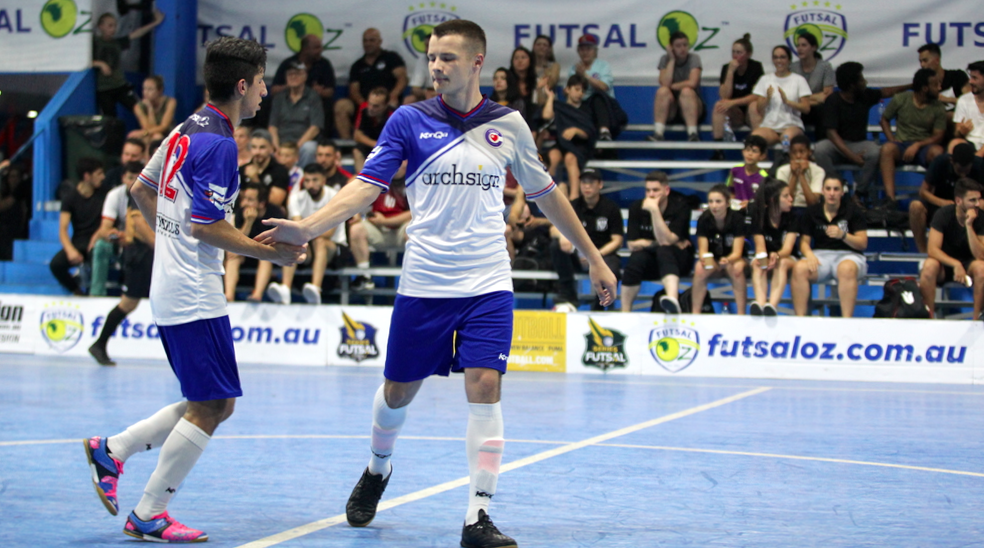 Next up saw ladder leaders Carlton Heart take on bottom of the table Melbourne Athletic. In what was expected to be a one sided affair, Some good work early on from Daniel Araujio saw him win a penalty which was converted by Simone Pelletti to give the Bravecats the lead. Ben Grillo then battled his way to a goal to double the advantage, before Pelletti converted the rebound off a free kick to have the Bravecats three-nil ahead and have Carlton rattled. A penalty late in the half to Carlton was dispatched by Chaaban Rajab to keep Carlton in the game at the break.

Carlton had work to do in the second half and set about clawing back the deficit with Arturo Garzon finishing his chance to have his side within a goal, and soon after the Heart were level when Sinan Gluhak lashed home on the turn to level the scores at three. A counter attack lead by Grillo was finished off at the back post by Brian Lim to restore the Melbourne lead, and when Grillo got his second of the match with his finish on the turn Melbourne would have believed they could take a memorable win. Garzon would intercept a throw in and volley home to have Carlton within one, before Chaaban Rajab twisted and turned his man before firing home to level the game at five. Carlton would find a match winner as Rajab picked out the top corner from range to complete his hat trick and help his side to a crucial win as they remain on top of the pile. 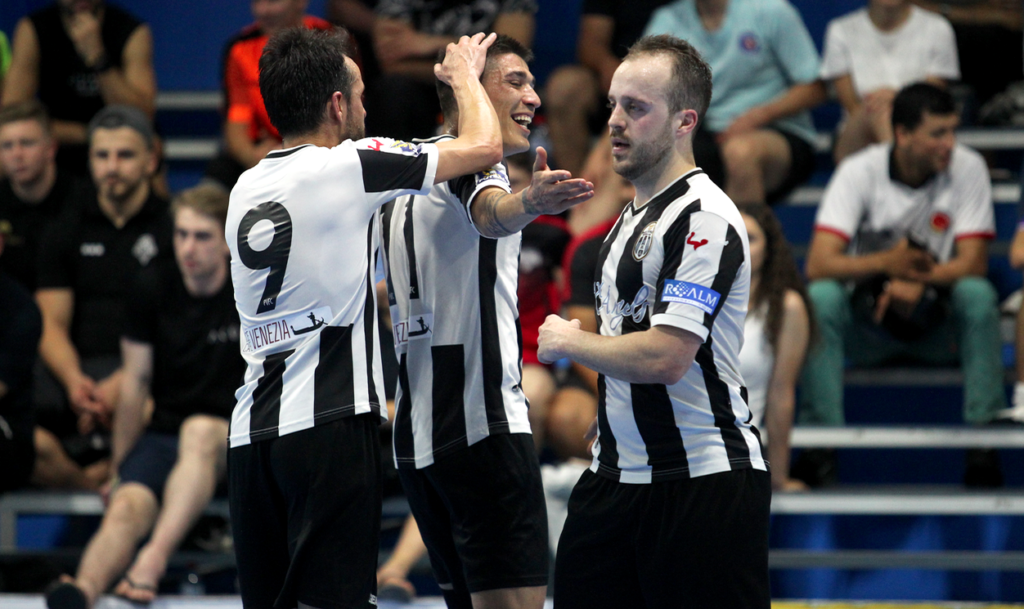 Next up saw joint ladder leaders Fitzroy lock horns with old rivals Pascoe Vale. In a fiery opening to the game, both sides had their chances but neither made good on them, with both keepers called into action and the post rattled on a number of occasions. Pascoe Vale would be the ones to break the deadlock as they stripped Fitzroy of possession and finished through Henrique Fernandes-Pimenta from close range to have the Lions leading by a slender margin at the break.

Midway through the second half Pascoe would double their tally through a well struck free kick from Pimenta as the Lions looked as if they wouldn’t be broken down. Fitzroy turned to the fifth man tactic in the final few minutes but it only gave Pascoe another goal as Lucas Vaz chipped home to make it 3-0 and all but seal the win. A late own goal off Elias Parthimos only added to Pascoe Vale’s tally as they ran out 4-0 winners and again draw level on points with their opponents. 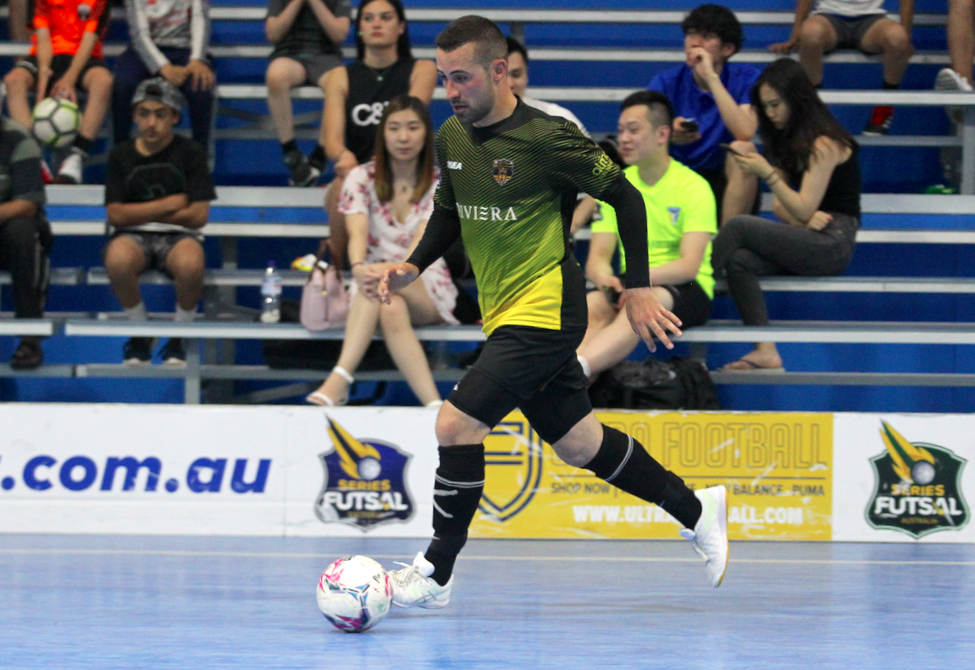 The final game of the night saw the Altona Knights take on Western Wolves. A must win for both It was the Wolves who opened the scoring through a Ubeyde Cicek strike, before Cicek struck for a second time to give the Wolves a slender 2-0 lead at the break.

In a tight affair throughout the half a good ball from Jonathan Barrientos found Cicek who completed his hat trick to all but seal a Wolves win. Reuben Danso pulled a goal back to keep Altona in the game, before a late goal from Mark Saric set up a grand stand finish, but the Wolves held on to take home all three points in a crucial win. 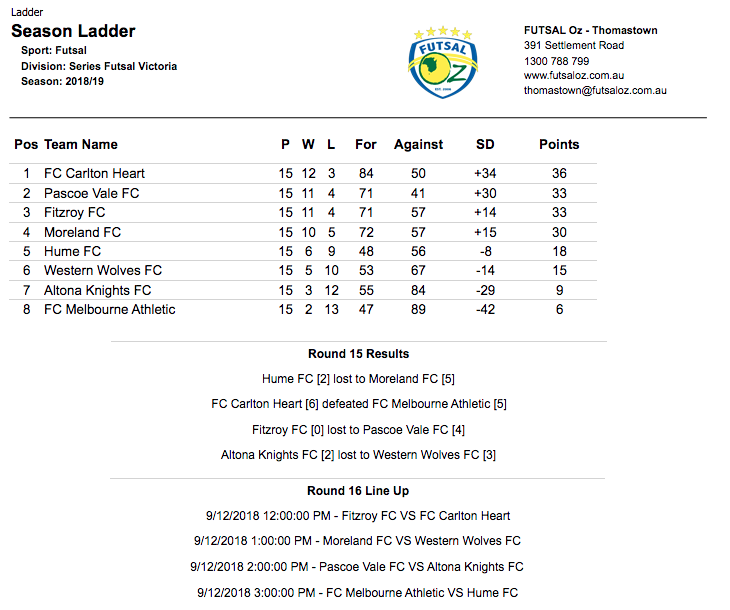