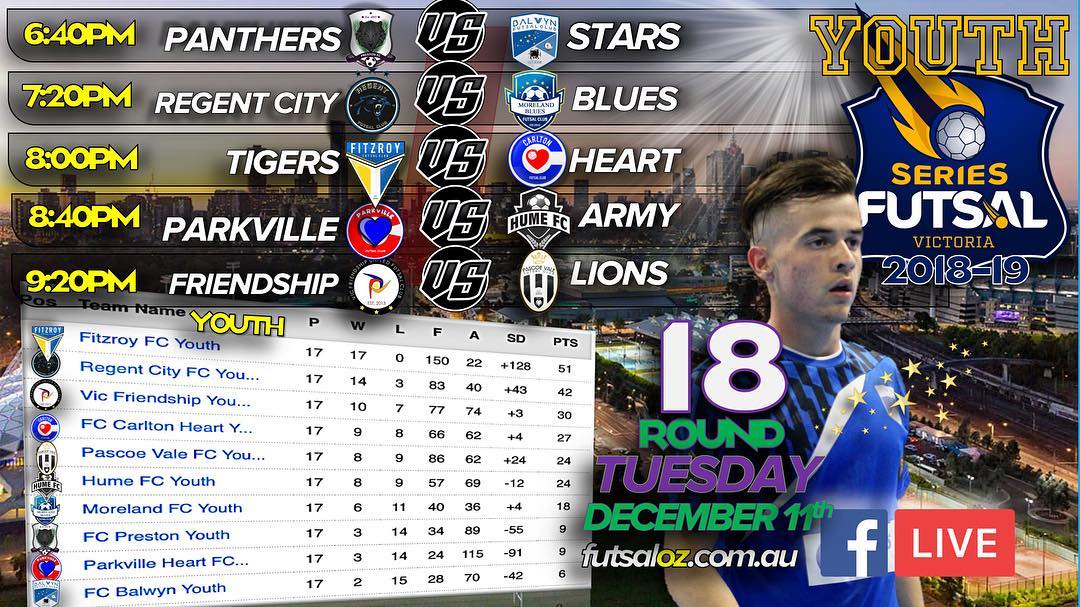 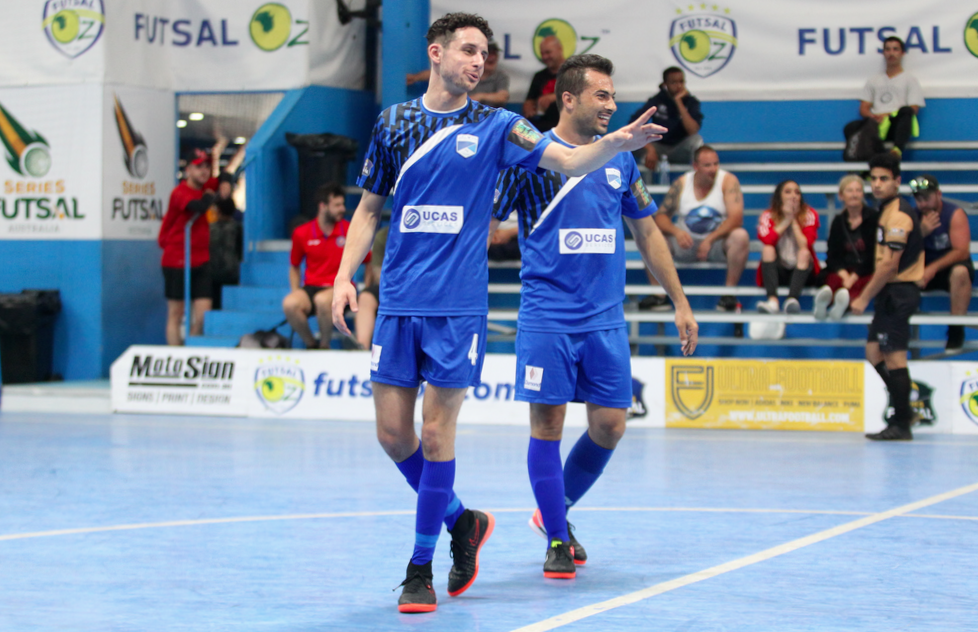 Balwyn were too good from the outset leaving Preston in their wake on the back of a five goal showing from Ben Grillo helping them to a much needed win. 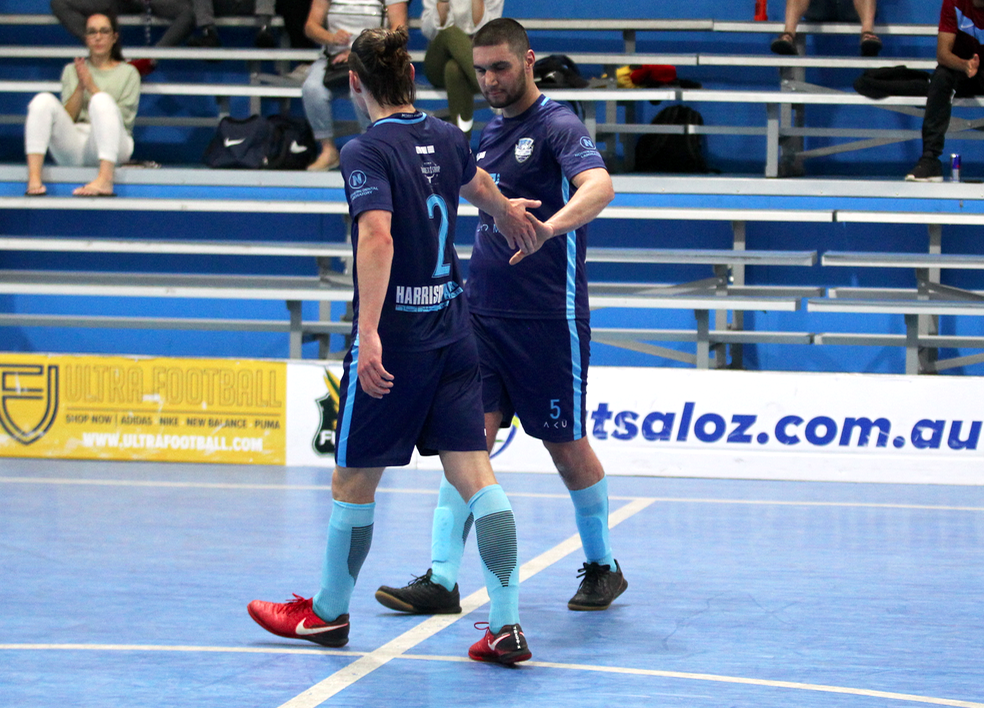 Moreland have caused a massive upset overcoming second placed Regent City and missing a host of  chances in the process as the game could have been won by a lot more. 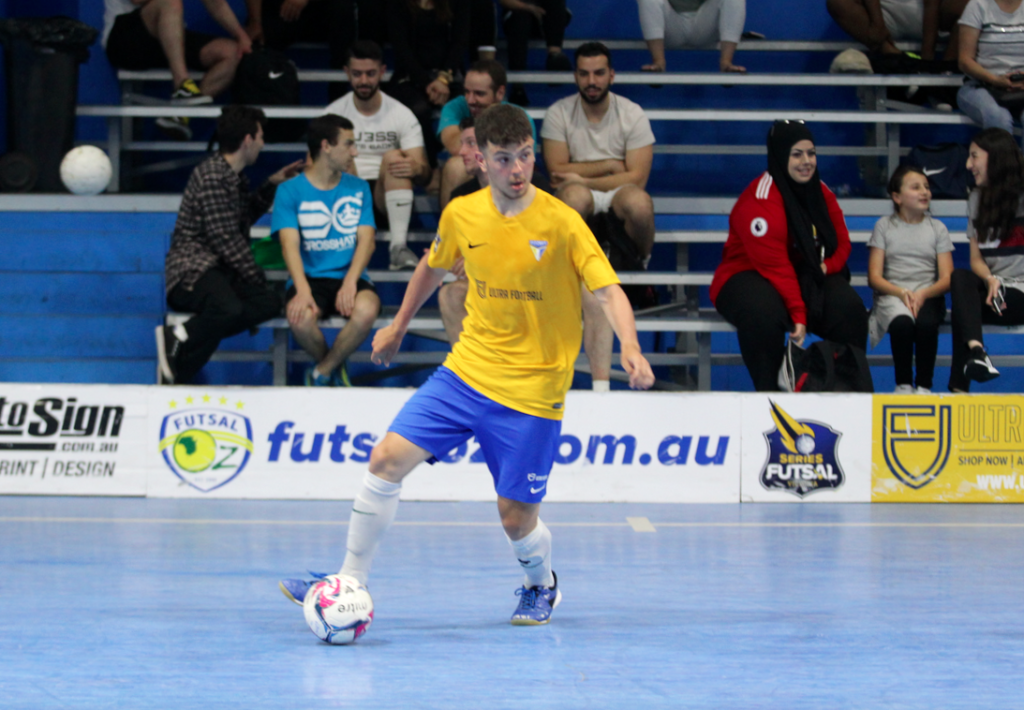 Fitzroy take another step towards the title as they overcome Carlton Heart with a strong second half showing. 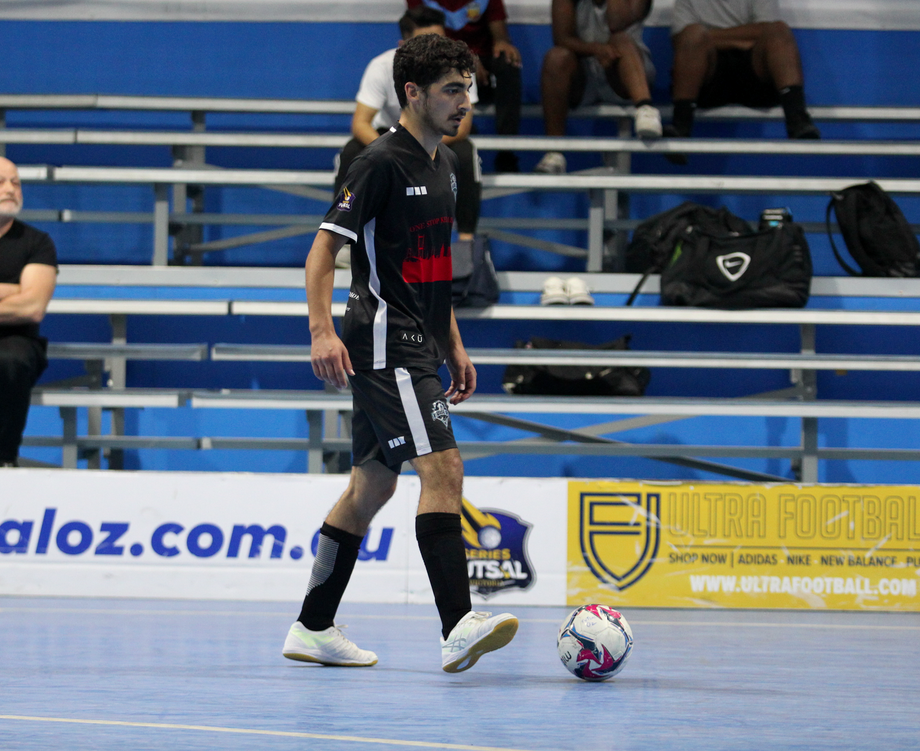 Hume have returned to the winners circle with a win over an in form Parkville Heart side. 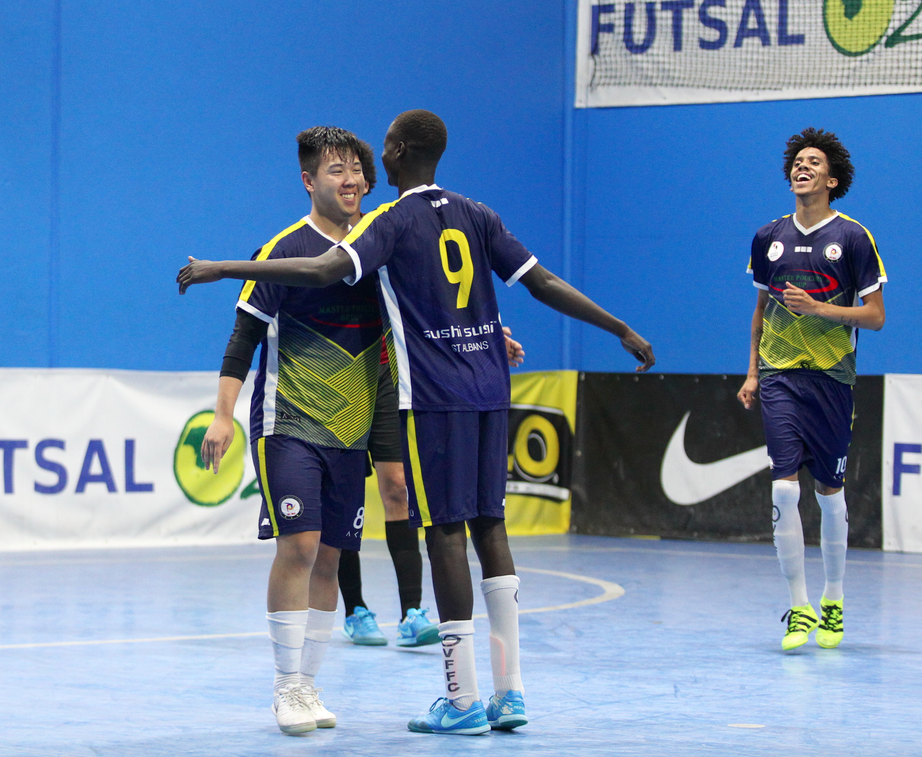 Vic Friendship have outlasted Pascoe Vale in the final game of the night as they prove too strong for their opponents. 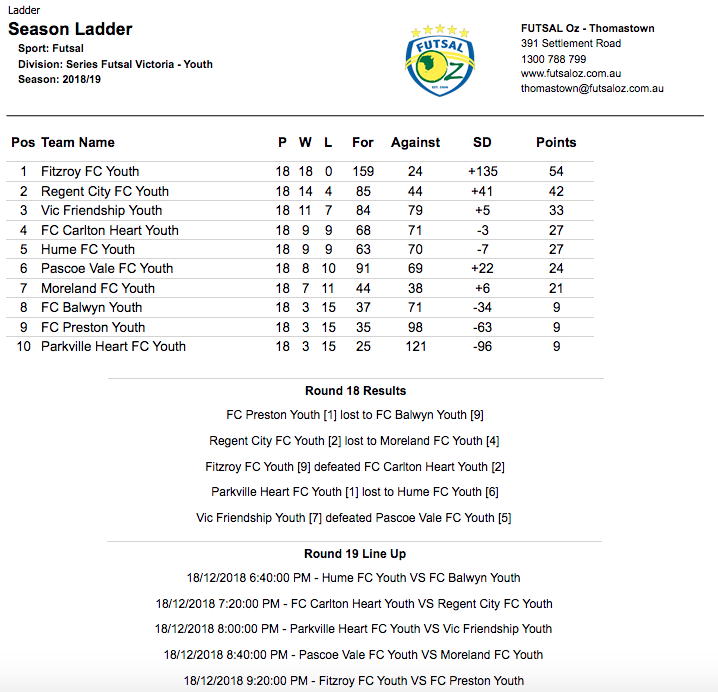