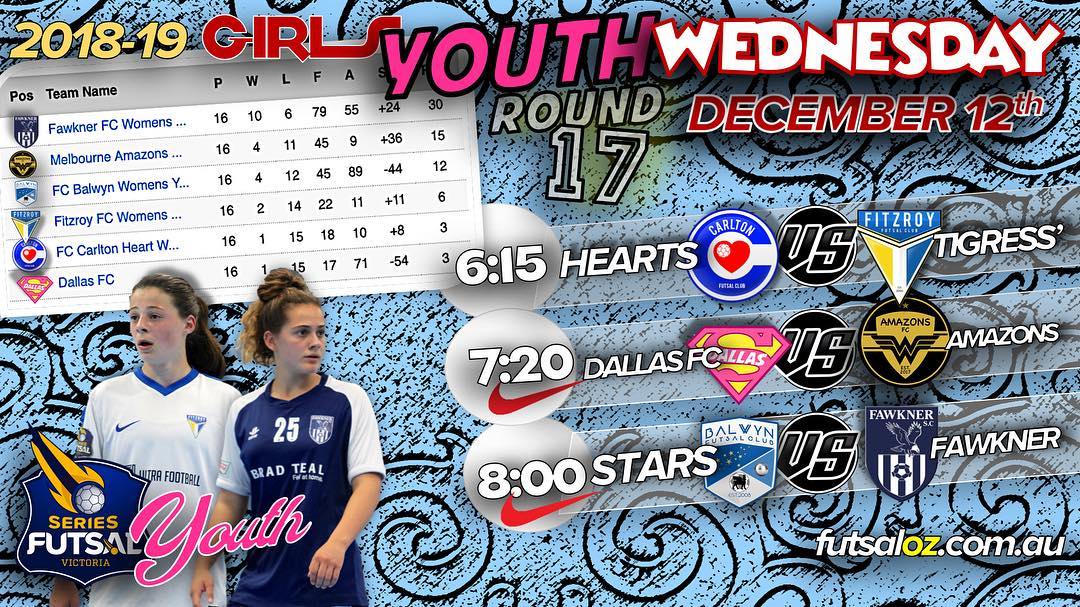 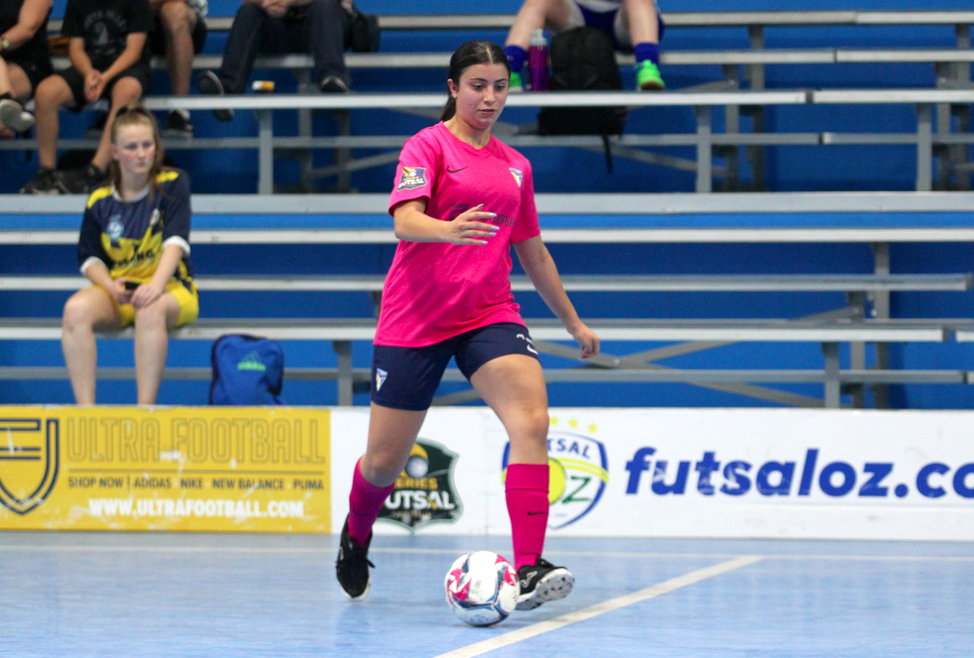 Our first game of the round saw Carlton Heart take on Fitzroy as the two new sides in the comp were searching for an important win. It was Carlton who opened the scoring though a Jess Byrne strike, only for it to be pegged back by a goal from Katrina Tsalikidis to restore parody. Byrne would strike again before the break.

Fitzroy drew level soon after as Rebecca Berry completed a fantastic solo goal, before Dharma Georgi finished her one on one chance to give her side the lead for the first time on the night. Georgi would then go on to score the next two goals of the game to bring up her hat trick, before Berry converted from close range to all but seal a Fitzroy win. Carlton showed signs of life as Byrne completed her hat trick, and only moments later Stephanie Peluso netted to have chances of a comeback alive. It wasn’t to be though as Fitzroy hung on for an important win. 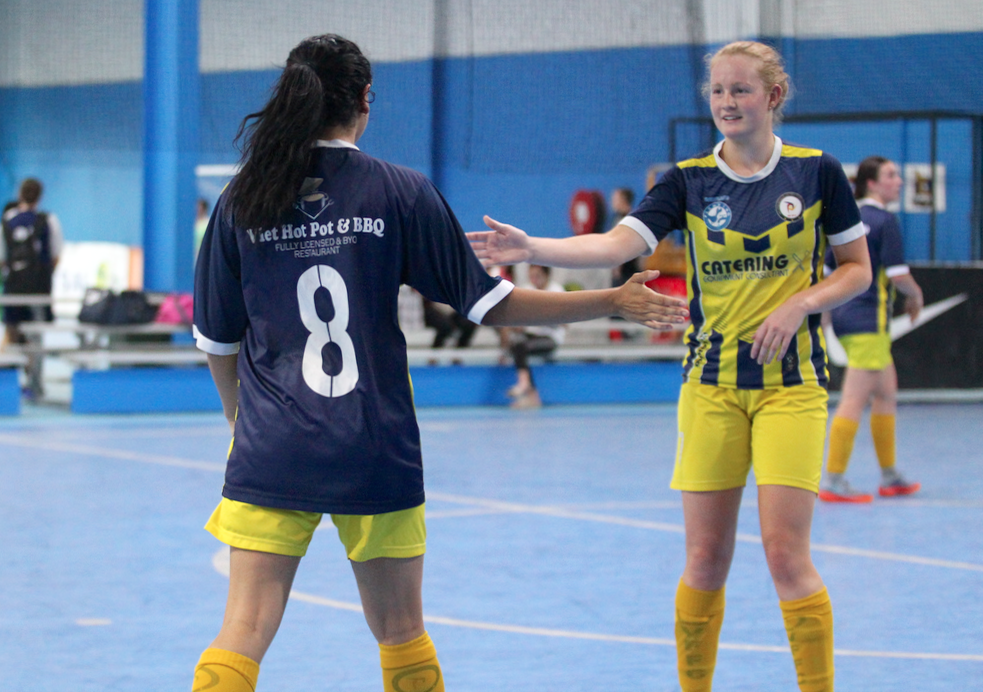 Next up saw bottom placed Dallas take on a high flying Melbourne Amazons. The game was expected to go in the Amazons favour and they had a big first half bagging the opening five goals to no reply with in form start Mariella Bagang completing a first half hat trick, while Zoe Dupont & Rachel Grove struck to have the Amazons up by five at the break.

The second half was one way traffic as the Amazons piled on another ten goals, seeing Bagang bag her fourth of the contest, while Vanessa Fadijevic & Aliesha Elker both completed hat trick as well as a second half brace seeing Dupont also notch her hat trick. Fotmeh Mina ensured Dallas wouldn’t go home empty handed but they would fall short as the Amazons proved too strong. 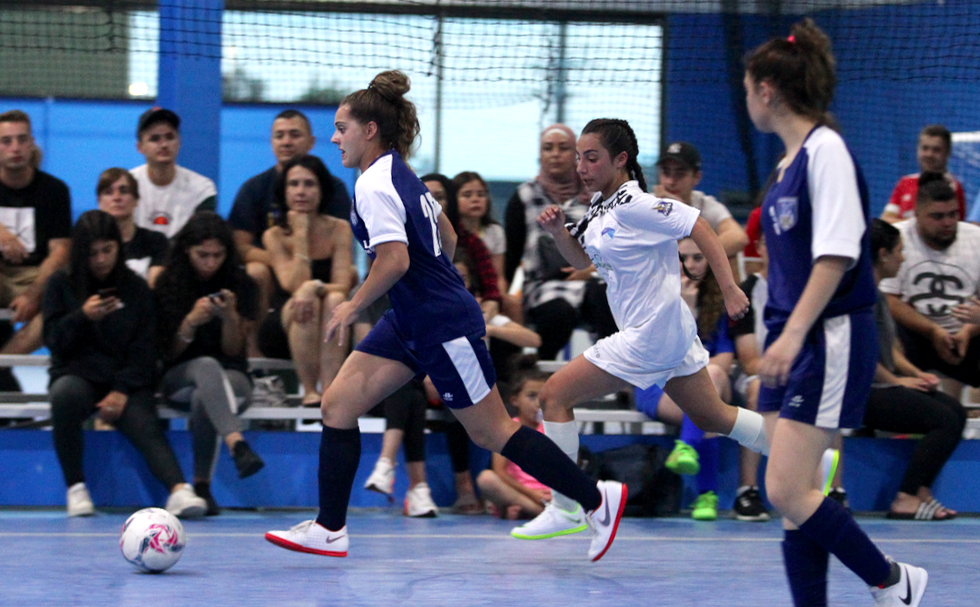 The final game of the evening saw ladder leaders Fawkner take on Balwyn. Fawkner were expected to take out the win and did just that with a commanding 7-2 display, though Balwyn put up much more of a fight than was expected, pushing the league leaders at times during the contest. Dynamic dup Laila Abdullatif & Alana Cerne both scored braces to lead their side to another victory. 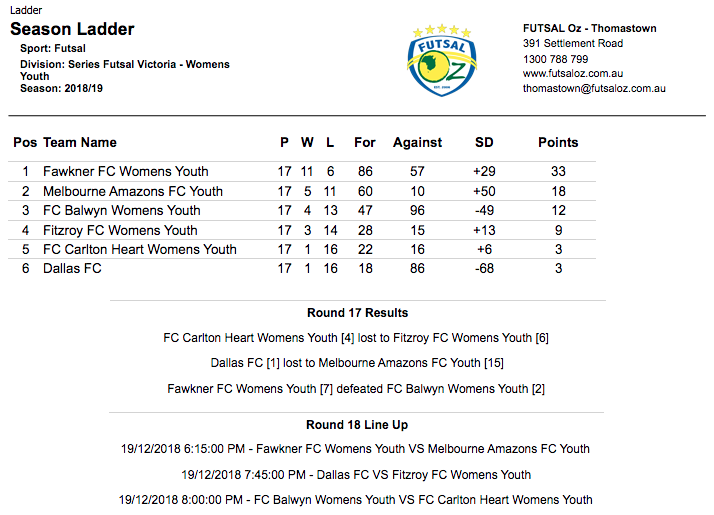