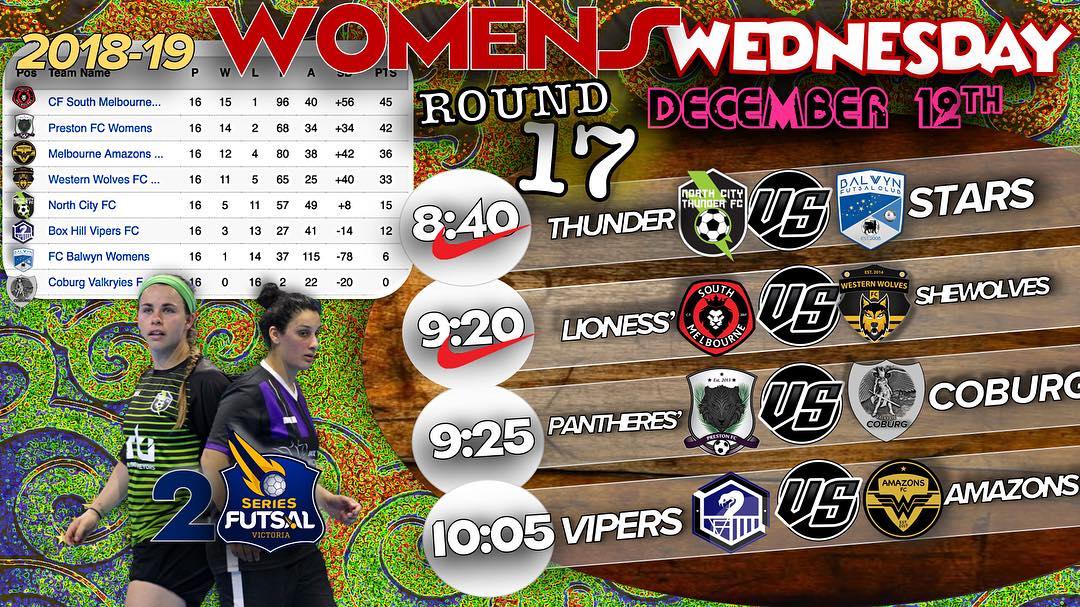 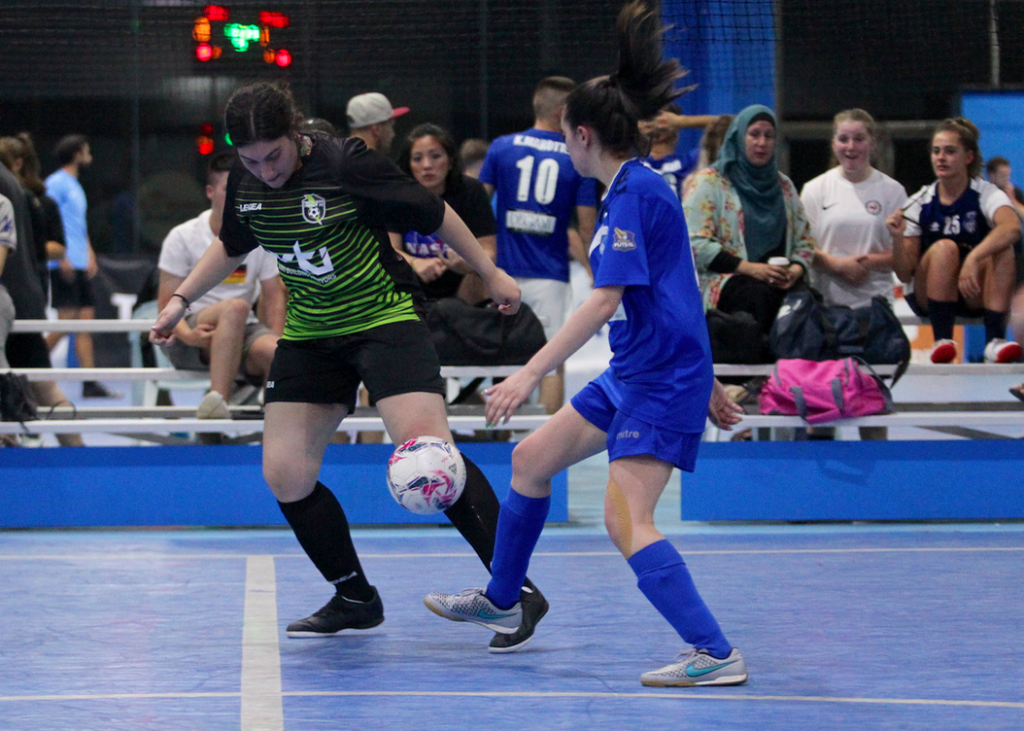 The first game of the round saw an improving North City take on Balwyn. North City have been coming good in recent weeks and this was no different was a top display saw them run out 7-2 winners, with Lauren Smyrnis bagging a hat trick, while Maria Gonzalo Caballero got herself a brace to lead North City to an important victory. 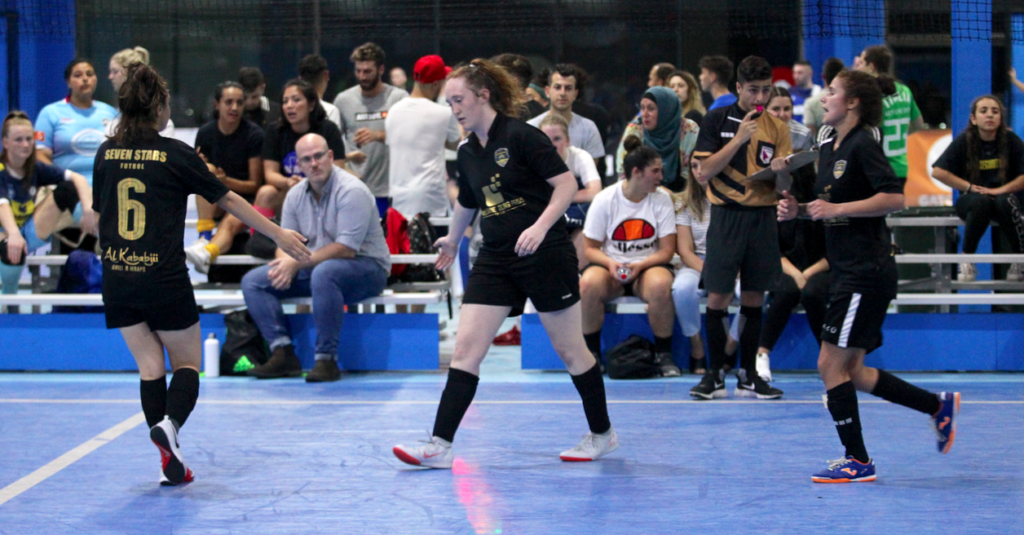 Next up saw league leaders South Melbourne take on fourth placed Western Wolves. A tight first half saw the Wolves edge the scoring as Mary Hubeek bagged a double & Rebecca Attard the other, while Aneta Komijat got two of her own to keep her side in it at the break.

The Wolves then dominated the second half as they added five goals to one with Finley Nobbs getting a double supported by strikes from Alyssa Kaddour, Daneilla Ilijoska & shot stopper Iesha Atik capped off a memorable performance and win for the Wolves as they blow the title race wide open. 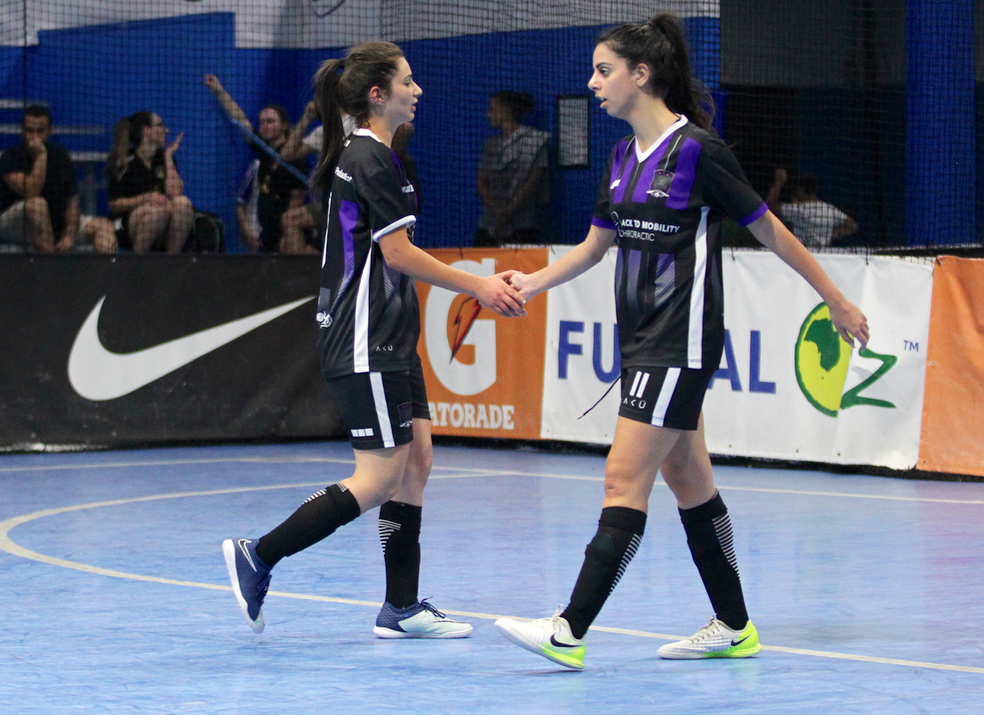 Next up saw Preston take on newcomers Coburg Valkryies. Preston had one eye on the NIKE Court and seeing South Melbourne down gave them hope of the title. A strong first half from the Pantheress’ saw them open up a 4-0 half time lead on the back of a brace from Taylor Halabi & singles to Leia Cartanos & Bousra El Khatib setting up the game.

Two more second half goals went Preston’s way as Cartanos got her second of the contest, while Jasmine Lazarevski got her name on the scoreseheet as Preston now draw level on points with South Melbourne and will be looking to claim the title. 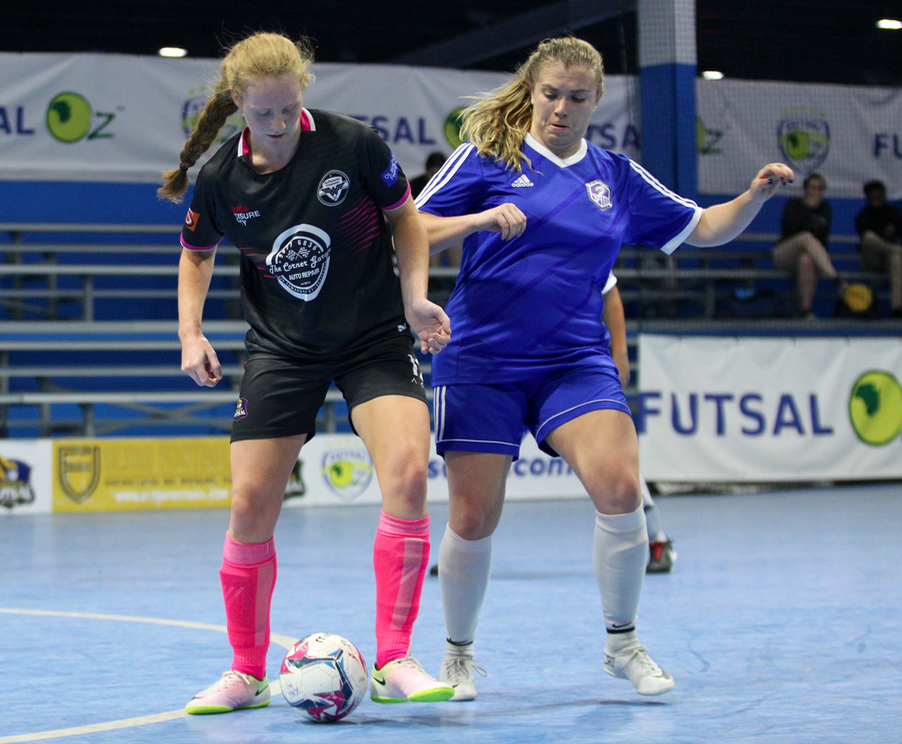 The final game of the evening saw a Box Hill side on the up take on the in form team of the competition in Melbourne Amazons. For the third time on the night we saw a goal-less first half as neither side was creating many clear cut chances.

Early in the second half Amazons opened the scoring through a controversial goal to Bianca Lee, before Mariella Bagang continued her scoring form by firing home for a second time. Aiesha Elker chimed in for a goal to all but seal the win as the Amazons looked too strong. Priya Nataly pulled a goal back but they would fall short as Melbourne Amazons took a vital win. 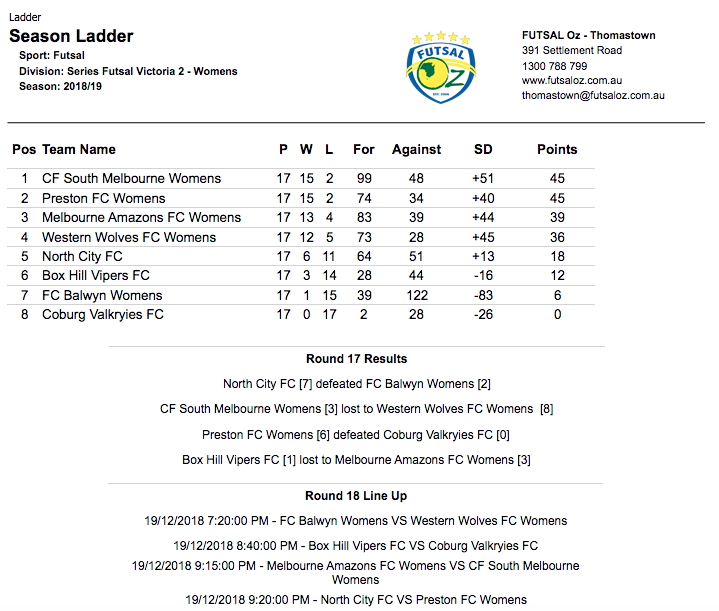