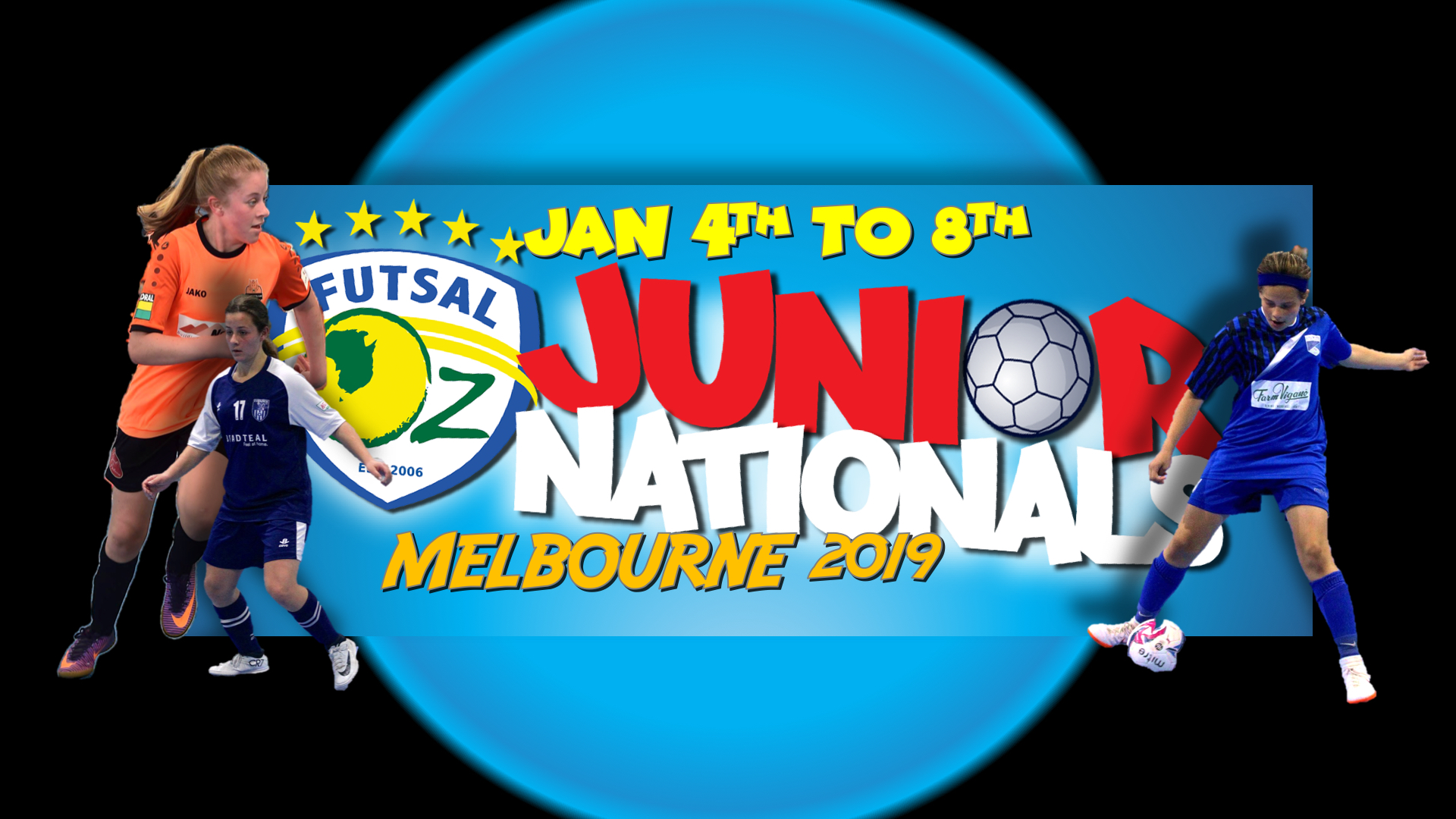 Every group game and finals fixture is now available to view, including the court number/name and time here.

Brunswick Stadium: Under 8s and Under 10s will play all of their Friday to Monday games at the Brunswick Stadium, while their grand finals will be played at Thomastown on Tuesday January 8.

Click here to see the full fixtures for each age group in the 2019 Junior Futsal Oz Nationals.

With a total of 103 teams confirmed across the six age groups – Under 8s, 10s, 12s, 14s, 16s and 21s and for the first time ever all-girls only 10s, 12s and 14s competitions, in true Futsal Oz style, event organisers have once again stepped things up to another level and the fifth-annual Junior Nationals in 2019 is all set and ready to be the BIGGEST EVER!

The most populated age groups are the Under 10s and 12s with a staggering 54 teams entering the competitive new year tournament.

With 1 in 3 teams travelling from interstate and the furthest entrant travelling from Karratha, Western Australia which is an almost 7 hour flight or 50 hour drive, making this the most diverse and competitive Junior Futsal Oz Nationals to date.

Futsal Oz wishes everyone the best of luck for what will be a magical week of futsal! 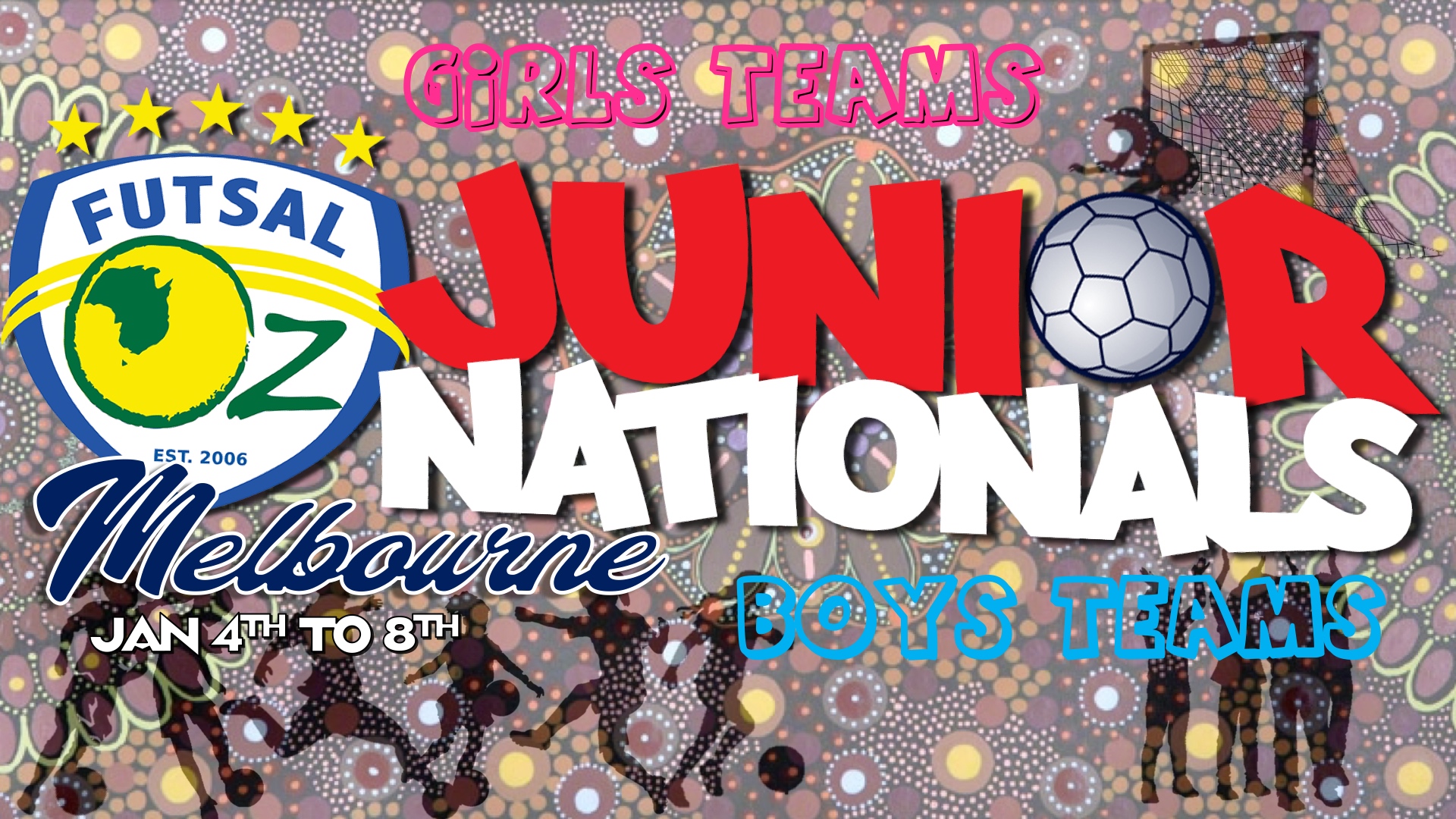