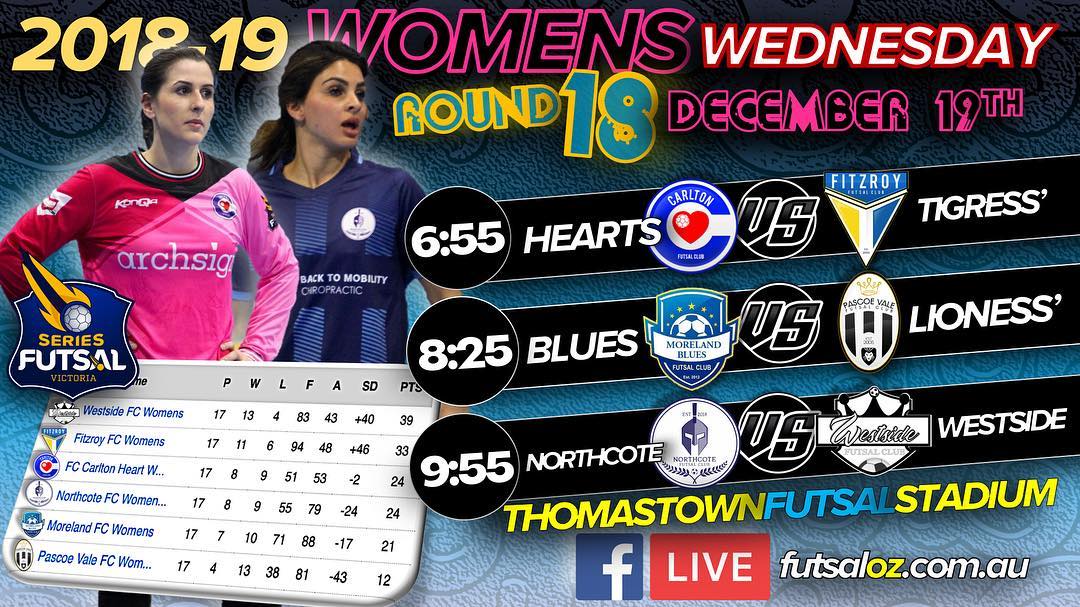 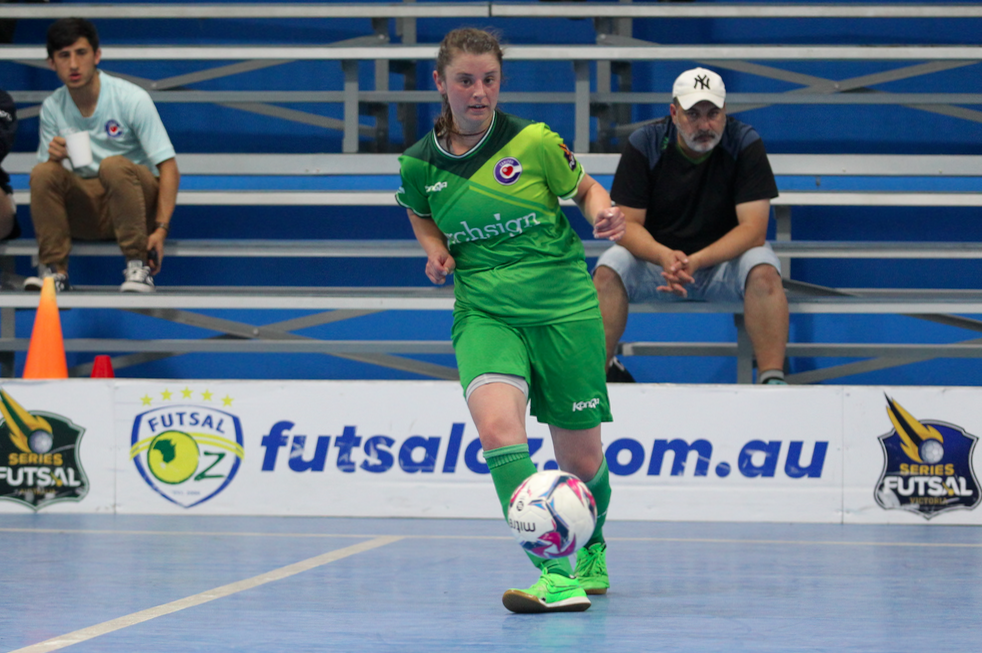 Our first game of the round saw Carlton Heart take on Fitzroy as both would look to end their year with a win. It was the Heart who opened the scoring as a throw in was headed home by Morgan Kirk-eaton to give her side the lead which they carried into the break.

Fitzroy would draw level when Sarah Richardson converted from a throw in at the back post, but Carlton again regained their advantage on the counter as Stef Oddo tapped home to restore the lead. Fitzroy again pegged it back as Ebru Efe picked out the top corner, but Carlton weren’t to be denied as Kirk-Eaton found a late goal which proved the winner as the Heart took the points. 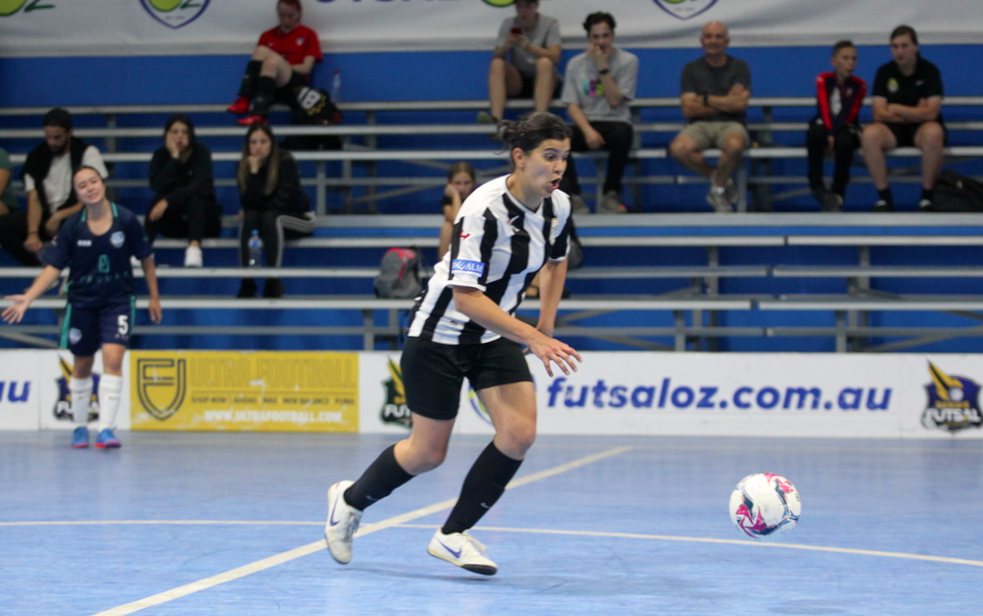 Second up saw an out of sorts Moreland take on bottom placed Pascoe Vale as both needed the win. It was Pascoe who raced out of the blocks and a convincing first half display all but sealed the win as they put away five goals to one as Bruna Silva bagged a double, which was supported by strikes to Priscilla Ribas, Marcela Marques & Sarah Silverlock to cancel out a Jessica Au goal and have the Lioness’ leading at the break.

Moreland stemmed the flow of goals in the second half but could not muster any of their own as a late strike to Beatriz Gonzalez put some polish on the result as Pascoe secured a much needed win to remain a chance of climbing off the bottom of the table. 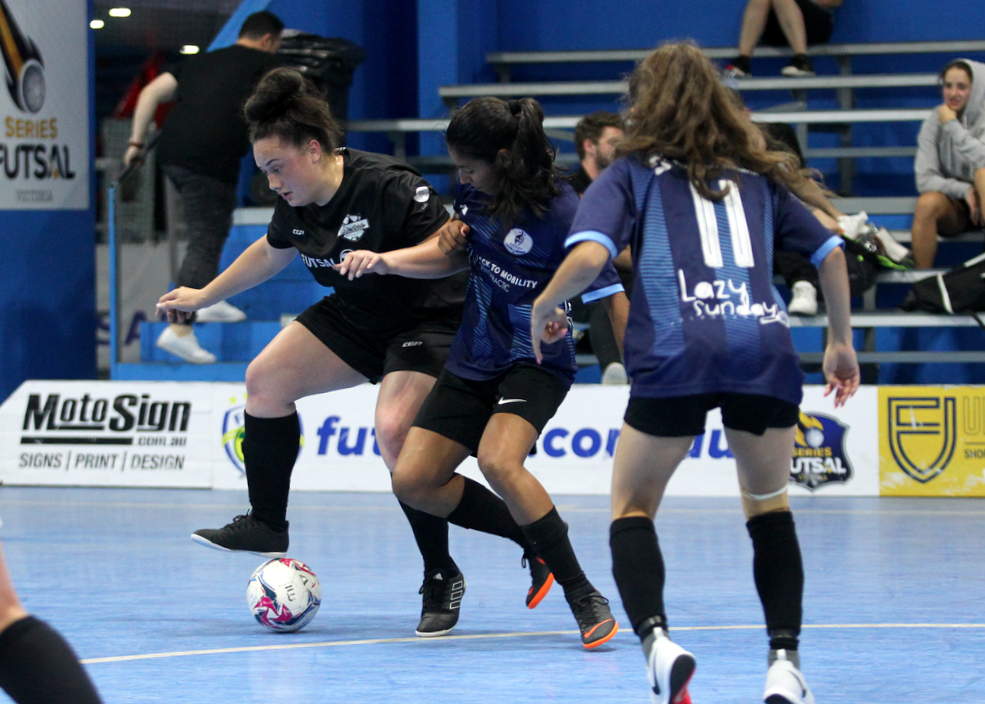 The final game of the year saw Northcote battle league leaders Westisde. Early on it was the top placed Westside who struck first through a Penny Bakopoulos strike which would be the only goal of the first half as they held a slender lead at the break.

Westside would double their advantage soon after as Monica Fonua found the net and they had all but sealed a win. Northcote were creating chances and would pull a goal back through Daniella Galluccio to remain a chance at a comeback, and soon after they were level when Camilla Fresneda found the net as Northcote were up for the fight and in search of an upset. Penny Bakopoulos would steady the ship as she restored her sides lead, before a long range free kick was converted by Christina Fonua to seal the win and all but seal the title for Westside. 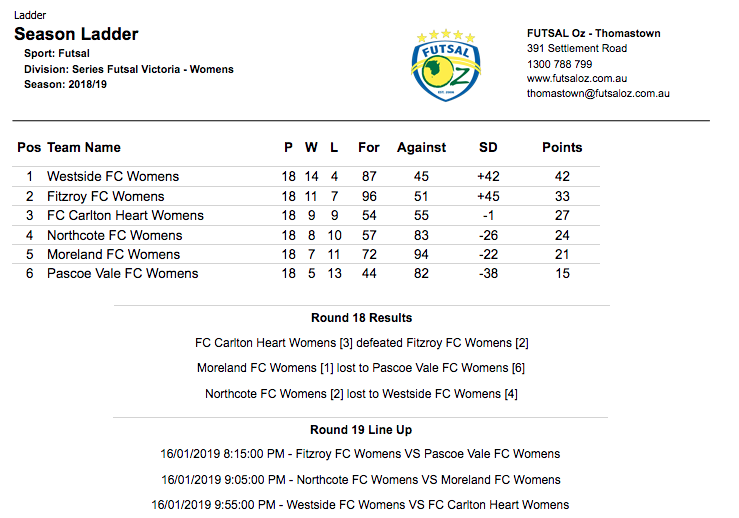