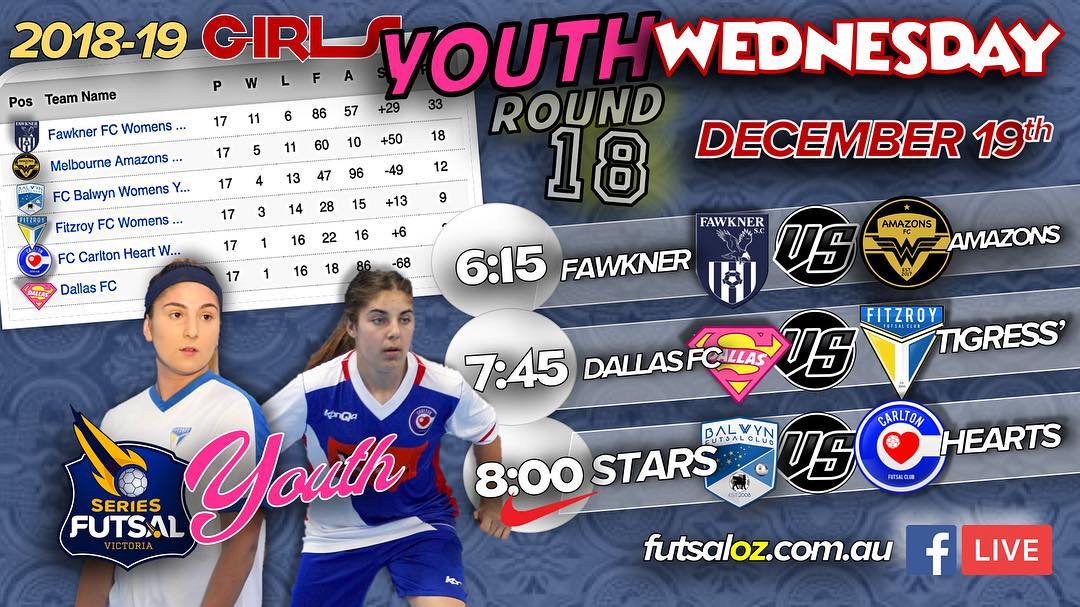 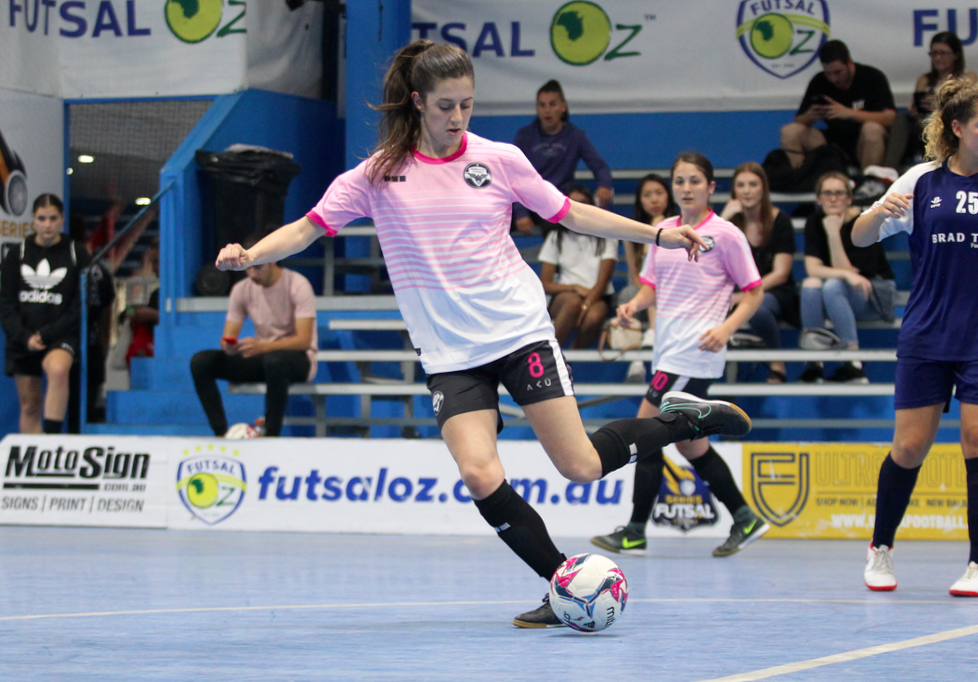 In the final round of 2018 we saw Fawkner take on Melbourne Amazons in what was the two top sides in the league doing battle. It was the league leaders Fawkner who opened the scoring through a well taken finish from Alana Cerne, before the Amazons hit back and equalised through an Aliesha Elker strike. Amazons then took the lead for the first time when Vanessa Fadijevic found the net with a stunner from range to have her side ahead at the break.

Early in the second half the Amazons would add to their tally as they struck again through Vanessa Faijevic as the Amazons had a two goal advantage, before new inclusion Louisa Verane made it 4-1 as the Amazons were a real chance of taking a vital win. Fadijevic then completed her hat trick to make it 5-1 and despite a late consolaton strike to Laila Abdullatif it wasn’t enough as the Amazons recorded an important win to keep their slim title hopes alive. 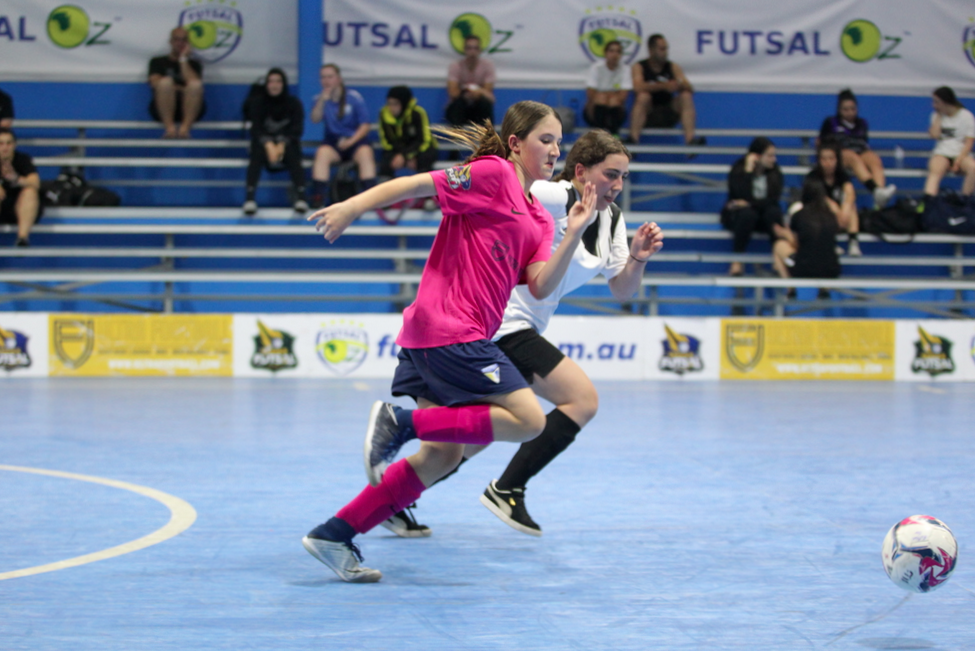 Next up saw Dallas look to turn their fortunes around as they took on Fitzroy. A tight first half saw the Tigeress’ edge the scoring as goals from Dharma Georgi, Katrina Tsalikidis & Em Coppock gave them a 3-1 half time lead with Penny Basel’s goal the only strike of the half.

Dallas fought back in the second half but would fall just short as Basel completed a hat trick for her side as well as Lauren Gallina chiming in with a goal to give Fitzroy a scare, but a second half hat trick from Tsalikidis made it four for the game, while Coppock added her second of the contest to seal the points for Fitzroy. 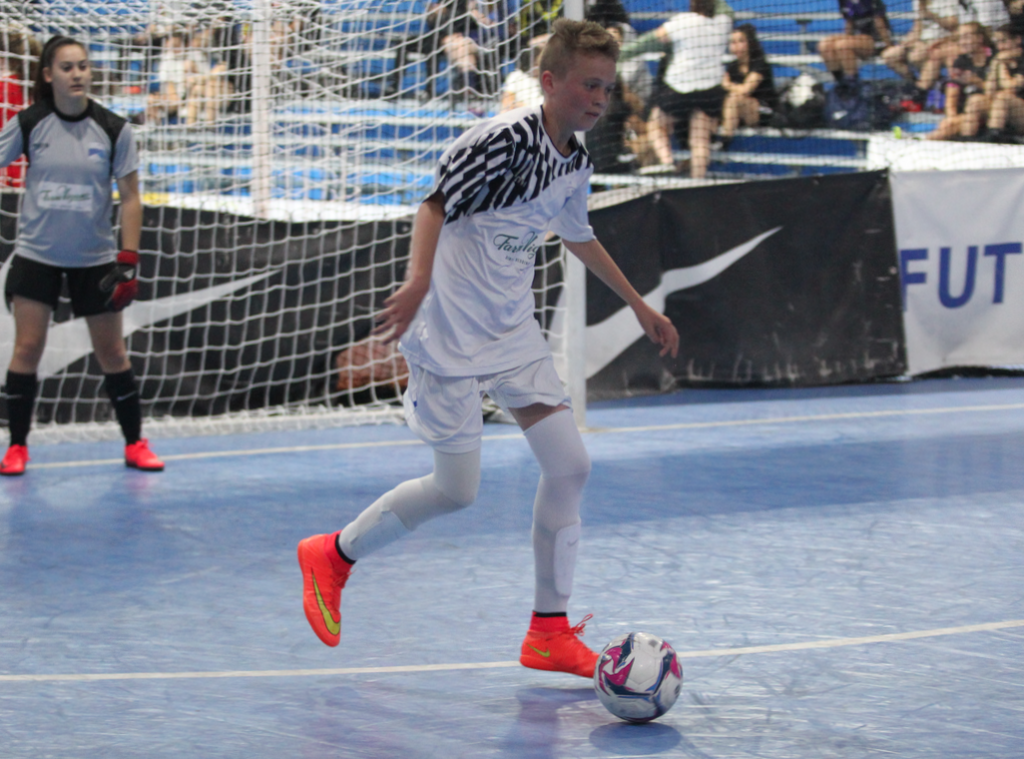 The final game of the evening saw Balwyn face Carlton with both sides desperate for a win. A commanding first half from Balwyn saw them pile on eight first half goals to nil as they were in total control at the break with the Heart having no answers.

Balwyn maintained their level in the second half bagging another nine goals with Kitty Masters ending with a game high five goals, while Noor Ibrahim bagged four and Anna Liacopoulos & Maia Watson Low both completed hat tricks as Balwyn took home a much need and confidence boosting win. 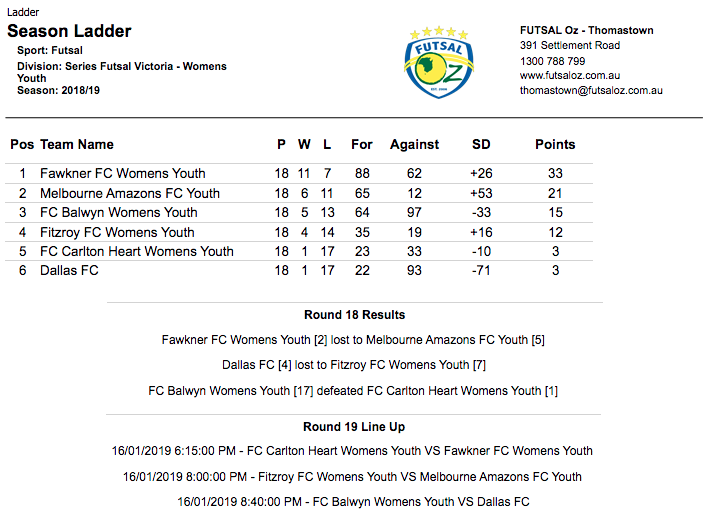