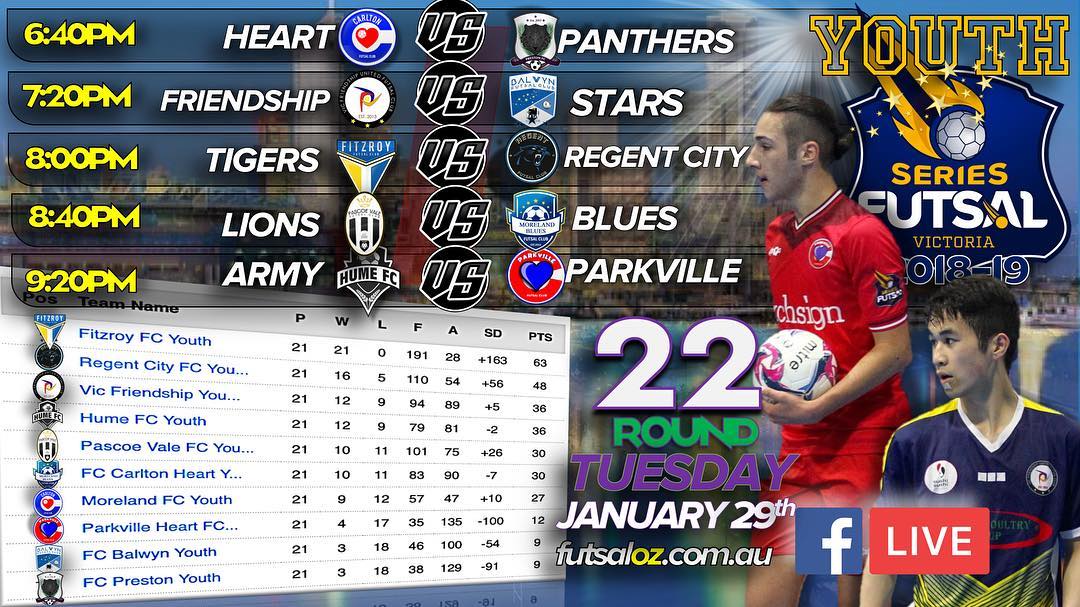 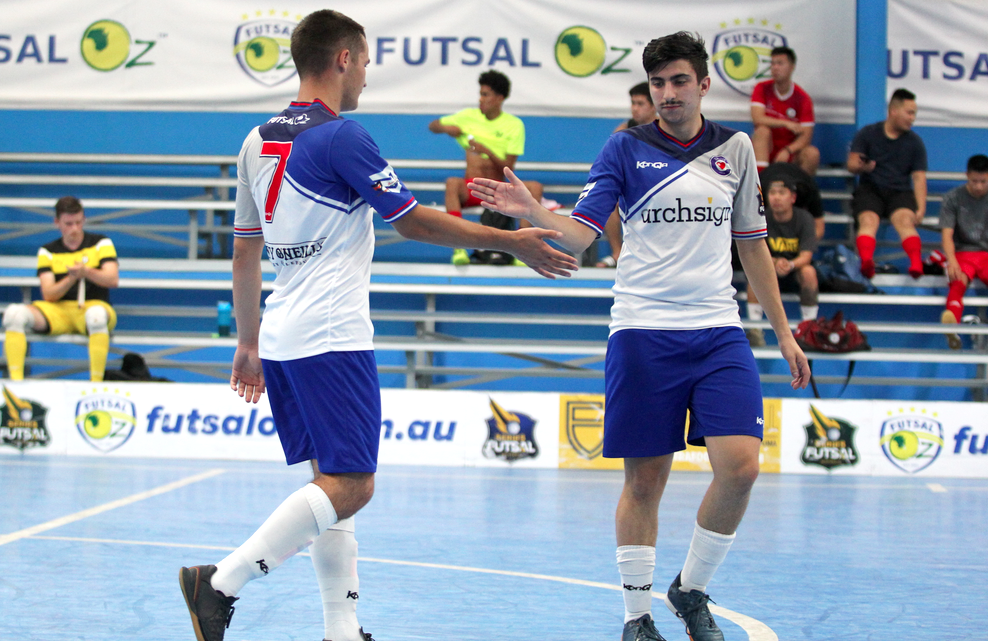 Carlton were expected to take a comfortable win from their clash with Preston and that is exactly what happened as the Heart cruised to victory. 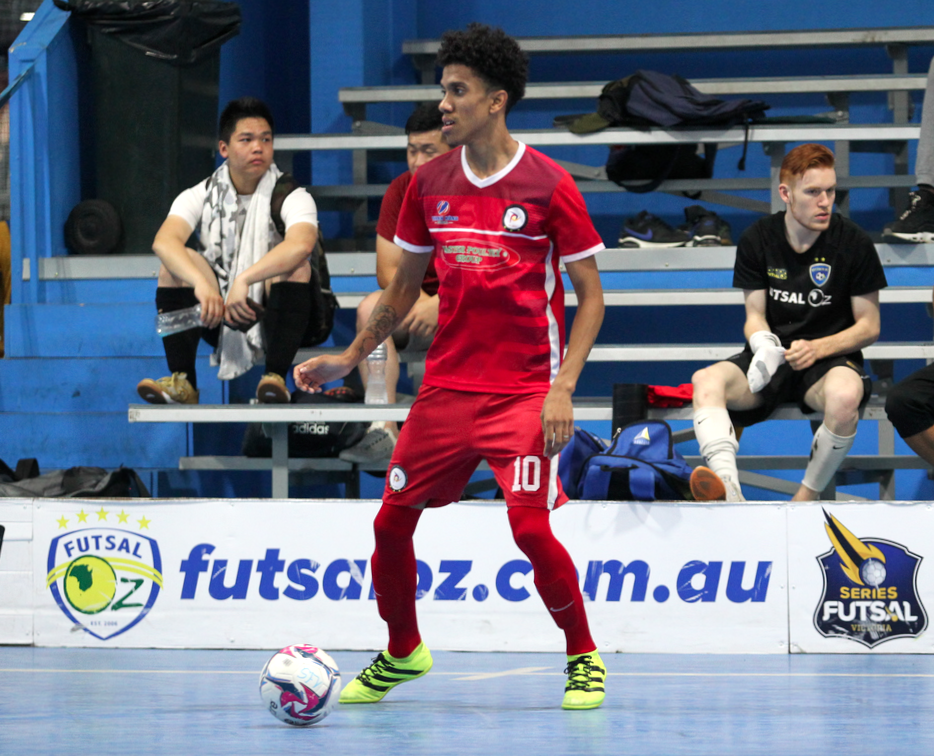 Vic Friendship have handed out the biggest punishment of the season with a twenty two goal demolition of Balwyn. 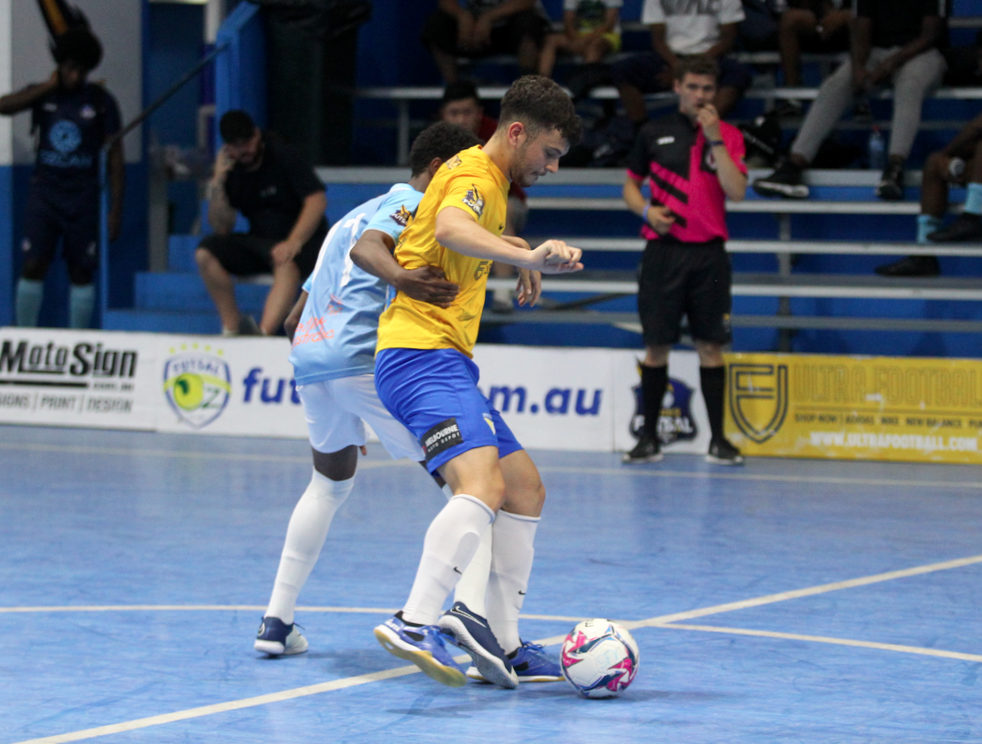 Fitzroy have held onto their unbeaten record with a convincing win over second placed Regent City. 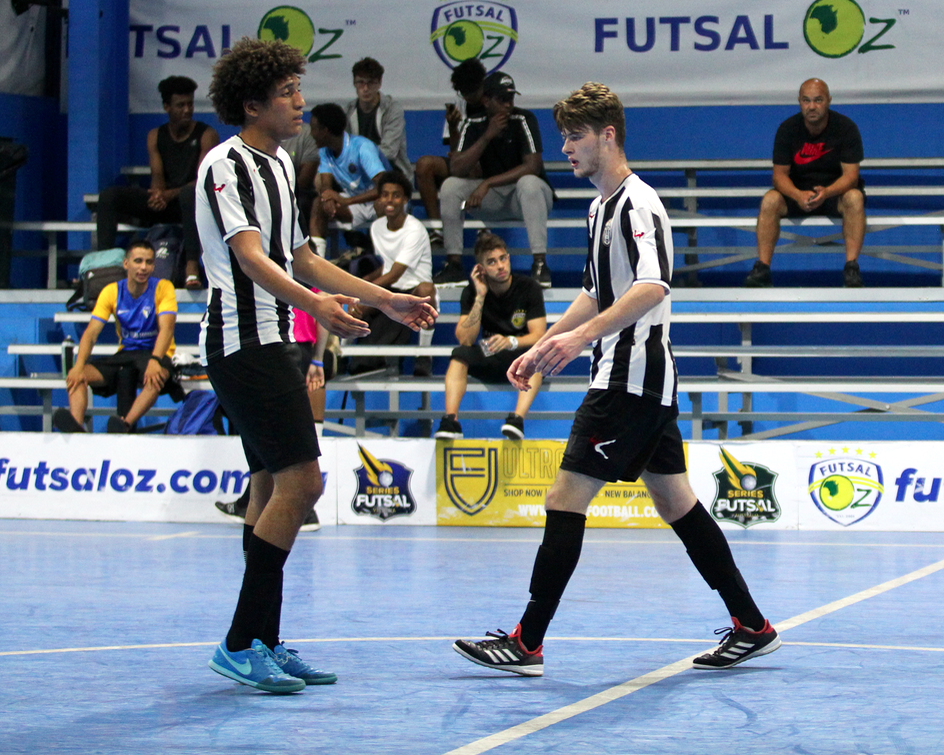 Pascoe Vale put on a brave performance to overcome Moreland and hold a chance of a top four finish. 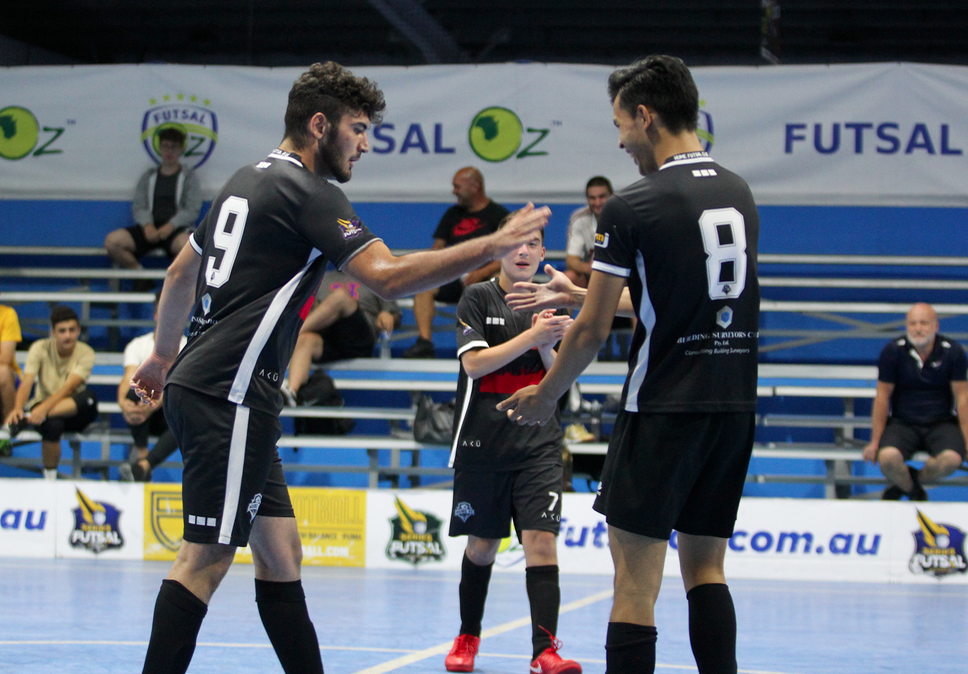 A late flurry of goals has seen Hume overcome Parkville Heart to book their place in the FOz Cup.