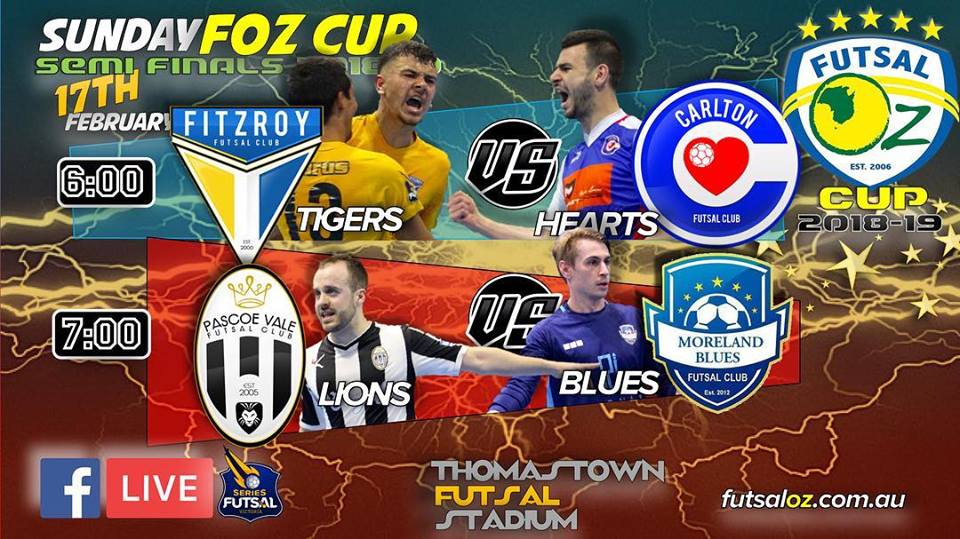 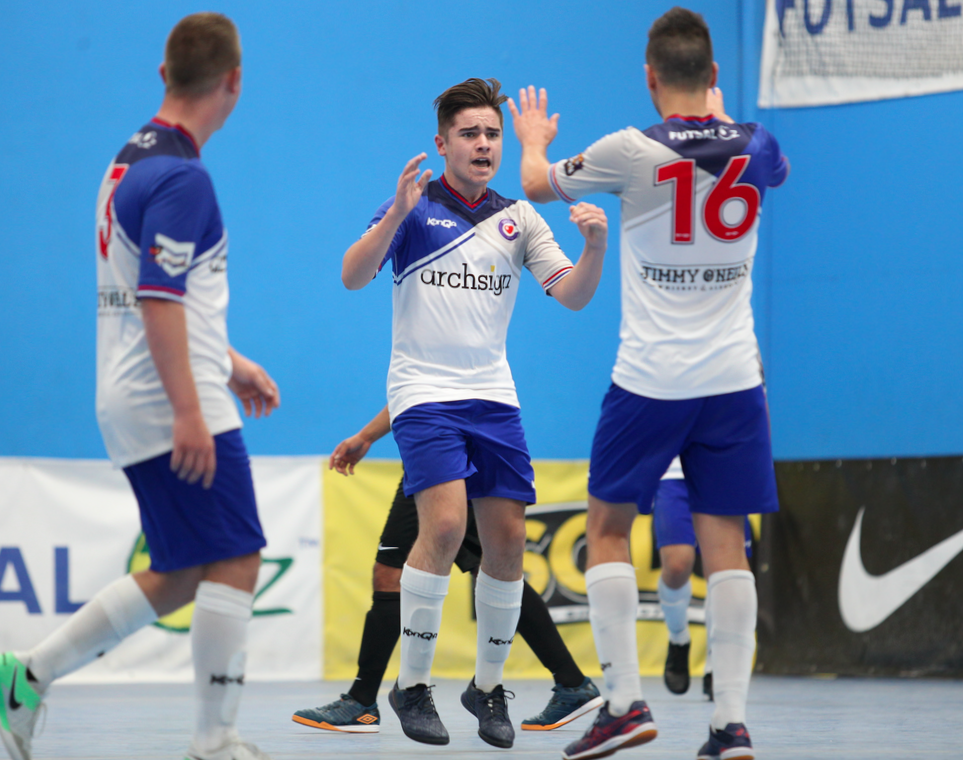 The first of the Semi Finals saw league Champions Fitzroy take on current holders Carlton Heart. It was the Tigers who opened the scoring as Elias Parthimos struck a low effort into the bottom corner to give his side the lead. Carlton equalised from a free kick with Chaaban Rajab picking out Josh Pulvirenti who levelled the scores. Soon after Fitzroy regained the lead as Cosimo Russo finished to restore his sides advantage, which they carried into the break.

Early in the second half, Carlton drew level as Arturo Garzon found an empty net at the back post to level the game at two. Fitzroy took the lead for a third time as Corey Sewell played an expert pass to find Scott Rogan as he made no mistake with the finish for a 3-2 lead. Carlton were level again when Rico Hauser found the bottom corner to level the game at three, before the Heart took the lead as a ball into the area was flicked home by Connor Irwin to give Carlton the lead for the first time. Fitzroy converted a ten meter penalty through Scott Rogan as he pulled his side level at four, but the Heart were not to be denied as a Hauser strike from a side ball found the net with 11 seconds to play, which saw Fitzroy turn to the fifth man tactic, allowing Carlton to ice the game on the buzzer as Stephen Gustus found the net to see Carlton through to the final. 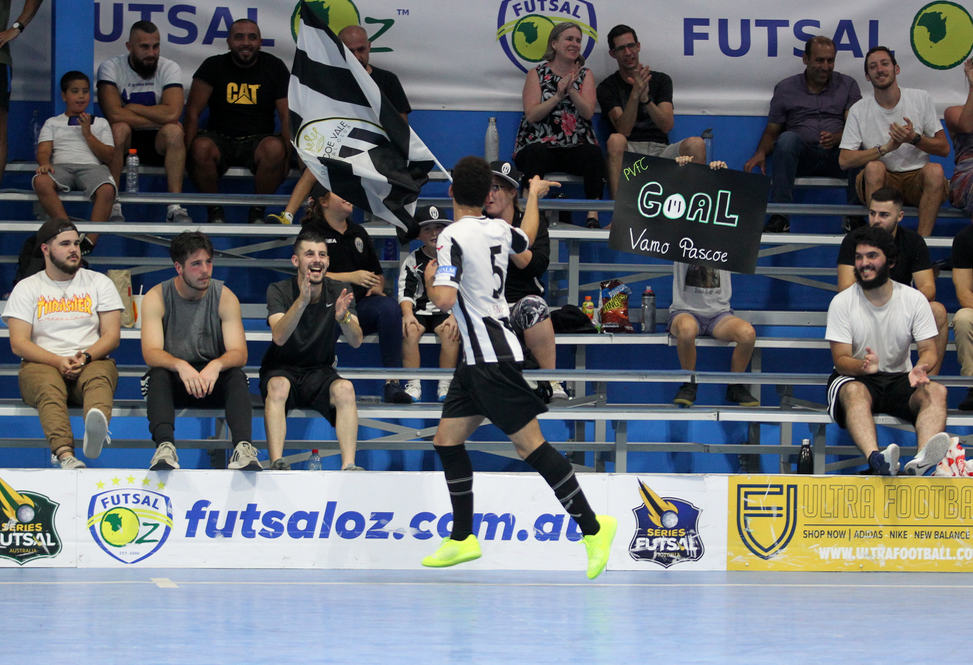 The second Semi Final saw Pascoe Vale, take on Moreland for a spot in the final against Carlton Heart. After a cagey opening it was Pascoe who opened the scoring through a lovely solo goal from Henrique Pimenta as he beat a couple of players and found the bottom corner to have his side ahead at the break.

Moreland were peppering to get back into the contest but were being denied time and time again by the brilliant Felipe Bley in goal. Finally Moreland broke through but it was not without controversy as Adam Cooper rifled a free kick at the wall which struck the hand of Pimenta as a penalty was awarded, which Cooper stepped up a converted to level the scores again. With time running out Pascoe would find a winner as Alisson Lima finished a one on one chance to ensure they would progress to the final where they will meet Carlton Heart.