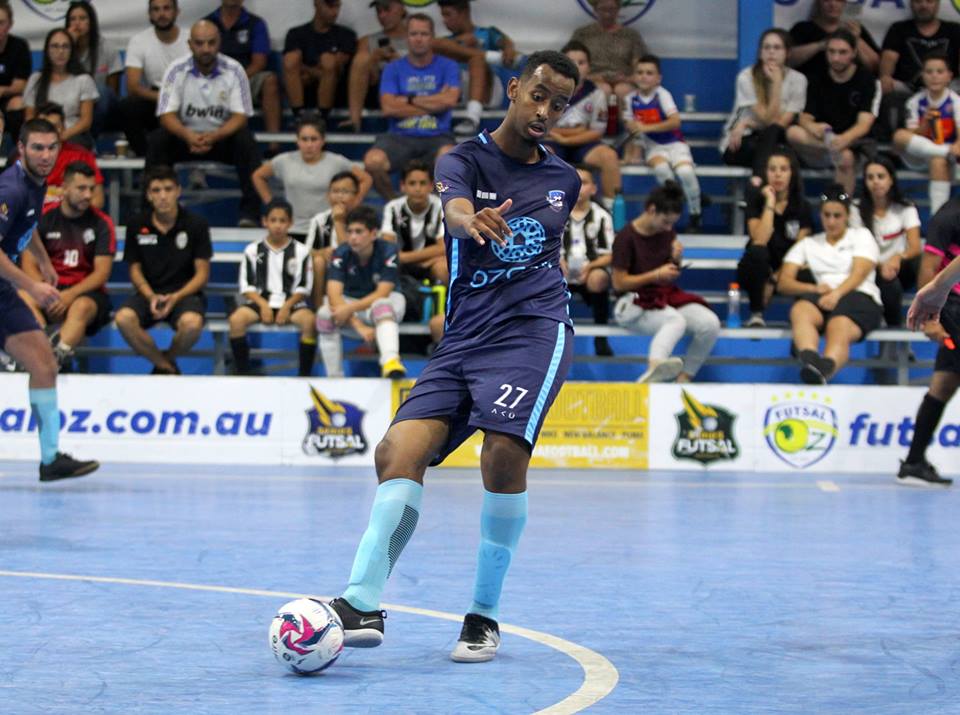 Regent City have made their first signing since their promotion to Series Futsal Victoria, signing Moreland’s Abdirizak Ahmed. Ahmed was a pivotal player in all three of Carlton’s Series Futsal Victoria title wins, as well as a key figure in their Series Futsal Australia triumph last September. Ahmed has failed to live up to those heights at Moreland and after just one season as a Blue, makes the move to Regent City where he hopes to capture some of the form that saw him win MVP in the 2018 Futsal Oz Cup.

Regent City are coming off four straight promotion from State League Three to Series Futsal Victoria, a feat which has never been achieved before this, though SFV provides much more of a challenge for a young club and Ahmed’s experience will be key in helping them adjust to Victoria’s top flight. 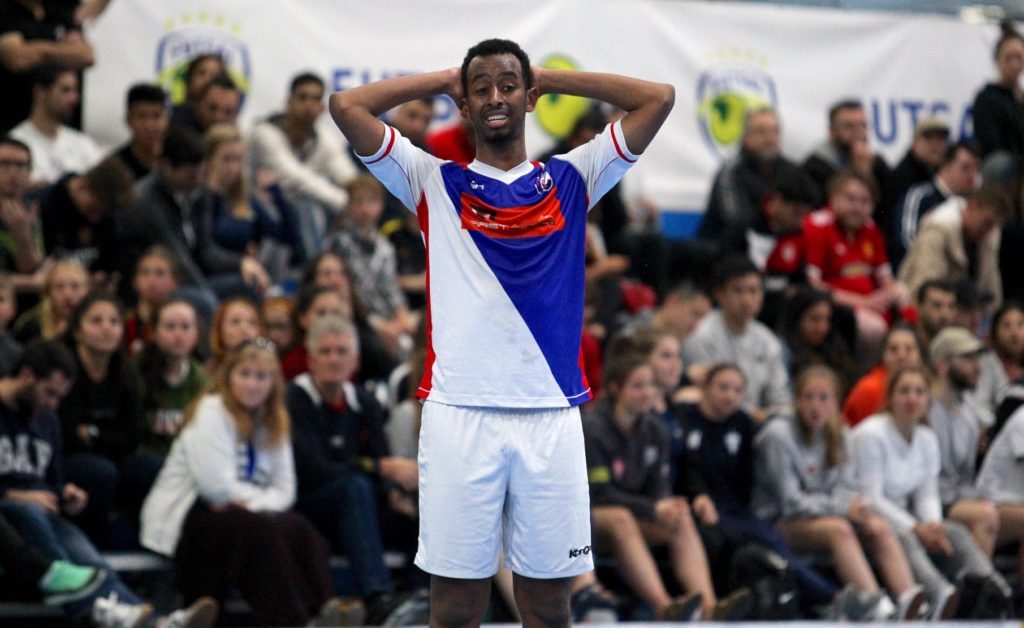