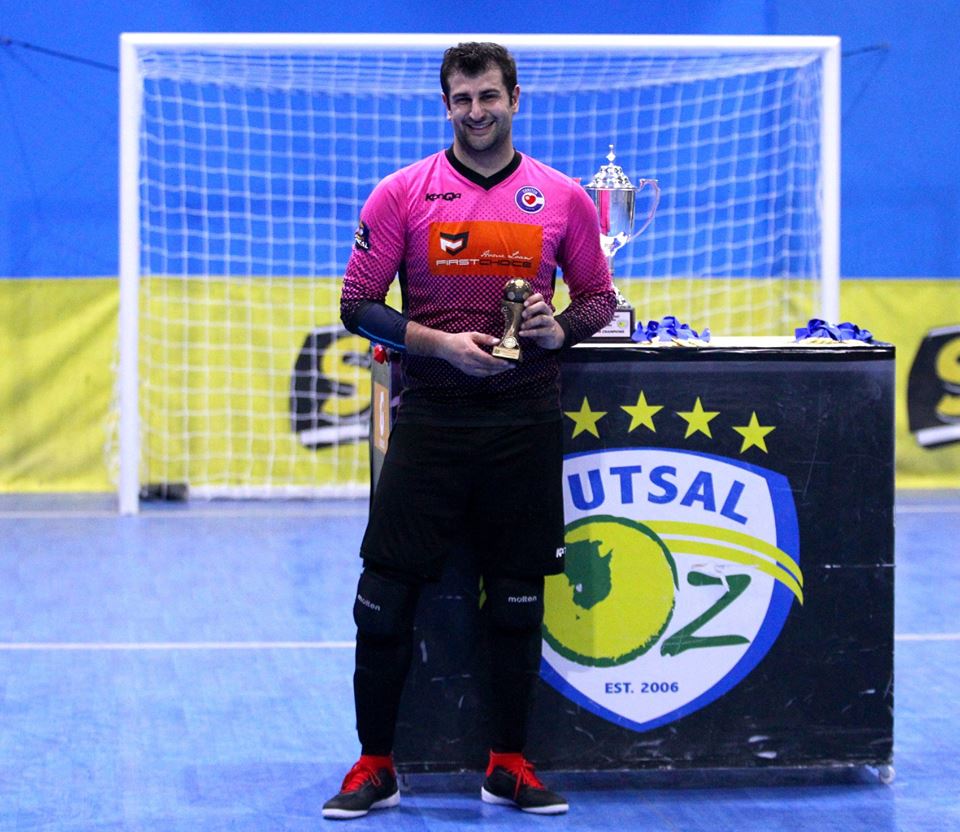 Tamburrino has spent the past five seasons with the Heart, playing a key role in their recent dominance both domestically and nationally, and will give the current Champions a boost going into the new season. 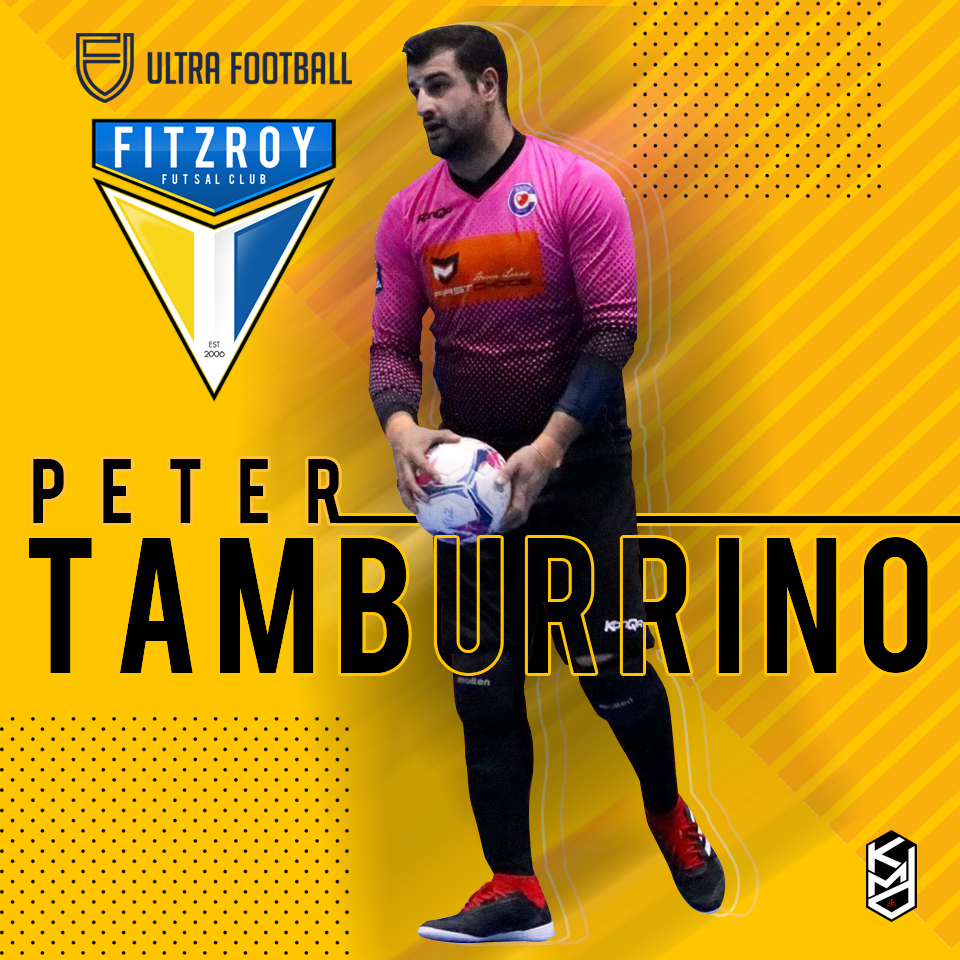