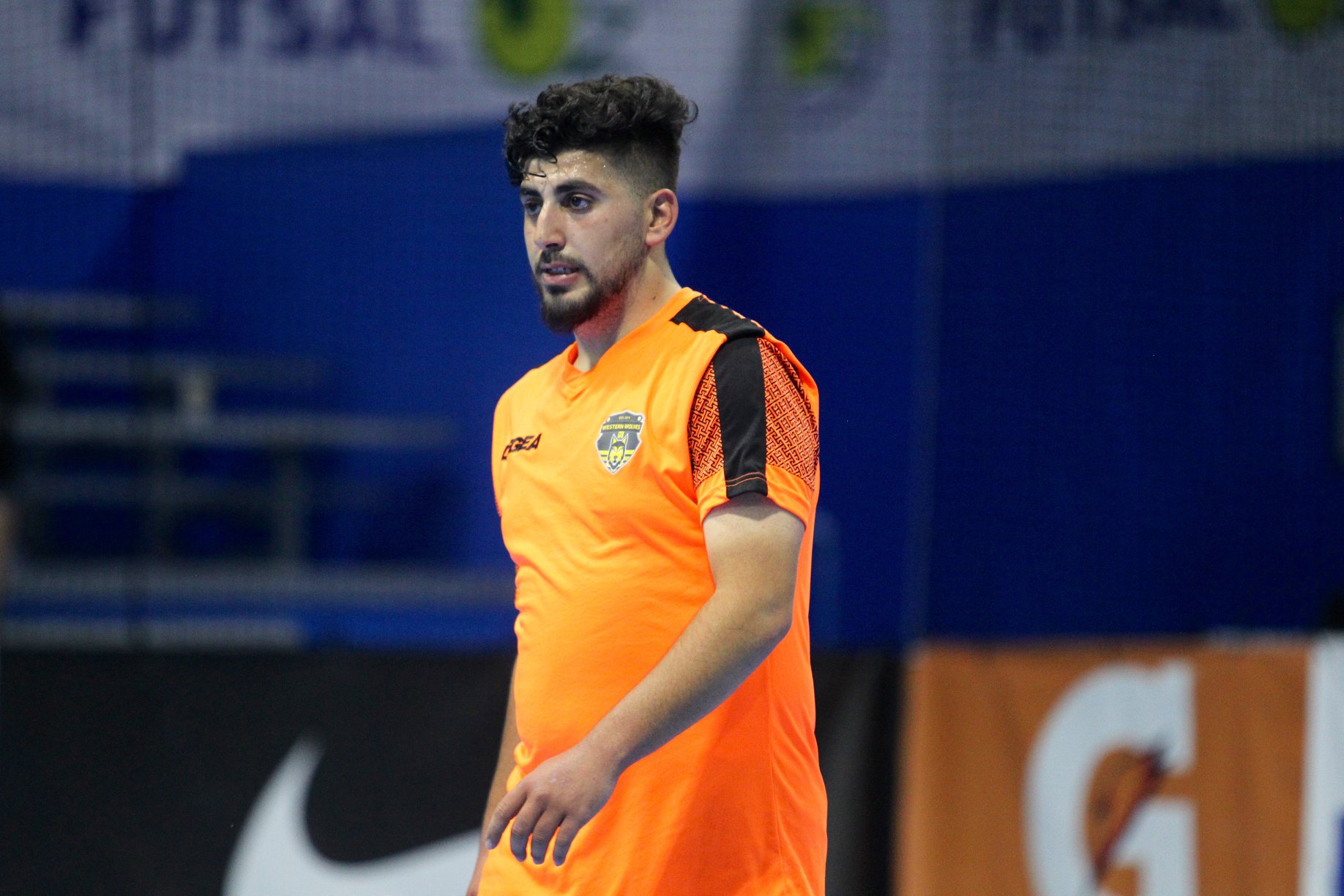 Regent City have added to the signing of Abdirizak Ahmed, with the shock signing of shot stopper Billy Atik from Western Wolves. Despite still having ten weeks of suspension to serve, Atik will provide a major boost for the Regent side as they look to remain in the top flight in their first season.

Atik is one of the finest young keepers in Series Futsal Victoria and at the age of just twenty, Atik will provide a major boost to the Regent side come the halfway stage of the 2019 season. 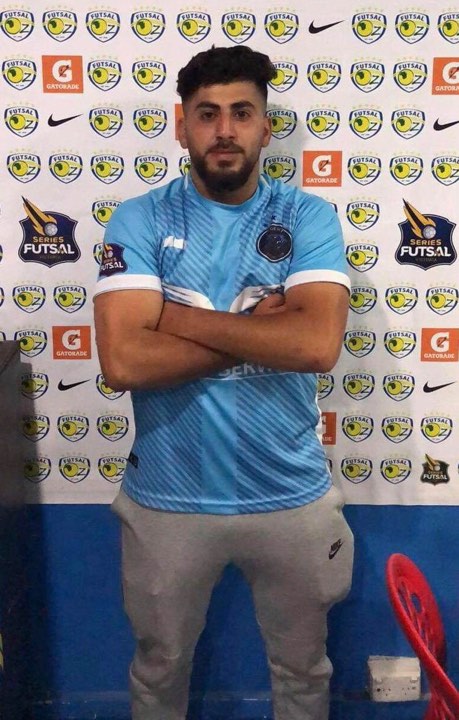